The newly released superhero RPG Ascendant recently topped the best selling charts at popular RPG website DriveThruRPG and they look to follow-up that success as they launch a crowdfund campaign on IndieGoGo for their graphic novel, Ascendant: Star-Spangled Squadron. 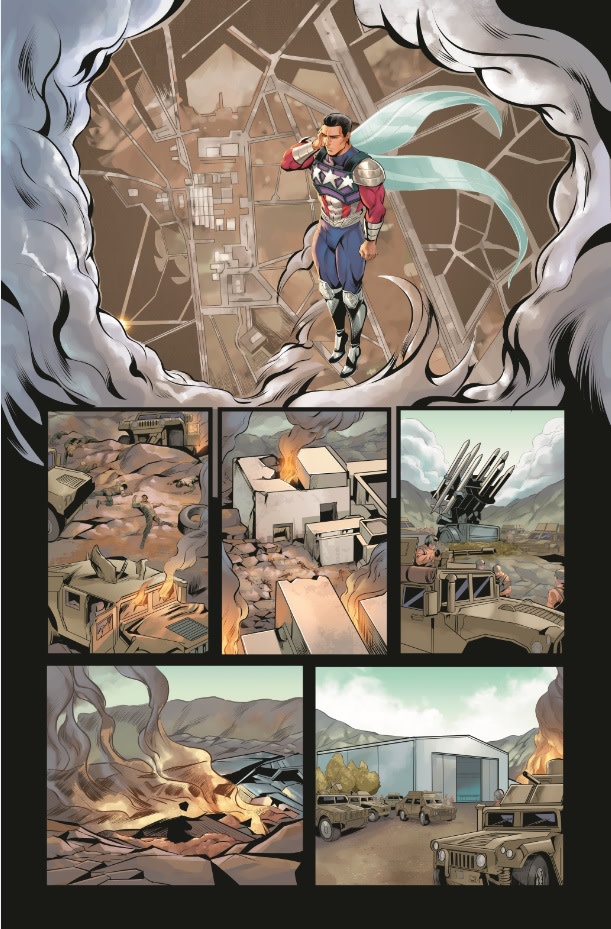 Back in January, Ascendant soared to the top of DriveThruRPG’s bestsellers list becoming the #1 selling game on the website beating out an officially licensed The Lord of the Rings title, The One Ring Core Rules.

According to a press release from Ascendant Comics, the RPG stayed on the bestsellers list for 12 weeks.

Following up on that success, Ascendant Comics launched an IndieGoGo campaign for their 96-page graphic novel titled Ascendant: Star-Spangled Squadron.

According to the press release, the book “tells the origin story of the first generation of superheroes and supervillains.”

This new superhero universe comes after years of Marvel and DC Comics writers and artists berating readers and fans both in and outside of the comics.

The most recent insult to readers was the announcement that they would be replacing Clark Kent with his son Jonathan making him Superman. They then effectively turned Superman gay in Superman: Son of Kal-El #5.

Not only did they make Superman gay, but they also radically altered Superman’s famous catch phrase, “Truth, Justice, and the American Way.”

DC Comics decided to toss this phrase out the window and replace it with “Truth, Justice, and a Better Tomorrow.”

With DC Comics in decline and their own editorial and creative teams self-sabotaging the company, now’s the best time to challenge their superhero supremacy, and Ascendant aims to do that with Ascendant: Star-Spangled Squadron.

“It’s Day Zero for the Ascendant universe and readers will witness the first ascension of the modern era, the first battle between superhero and supervillain, and the first conflict between rival teams,” he added. 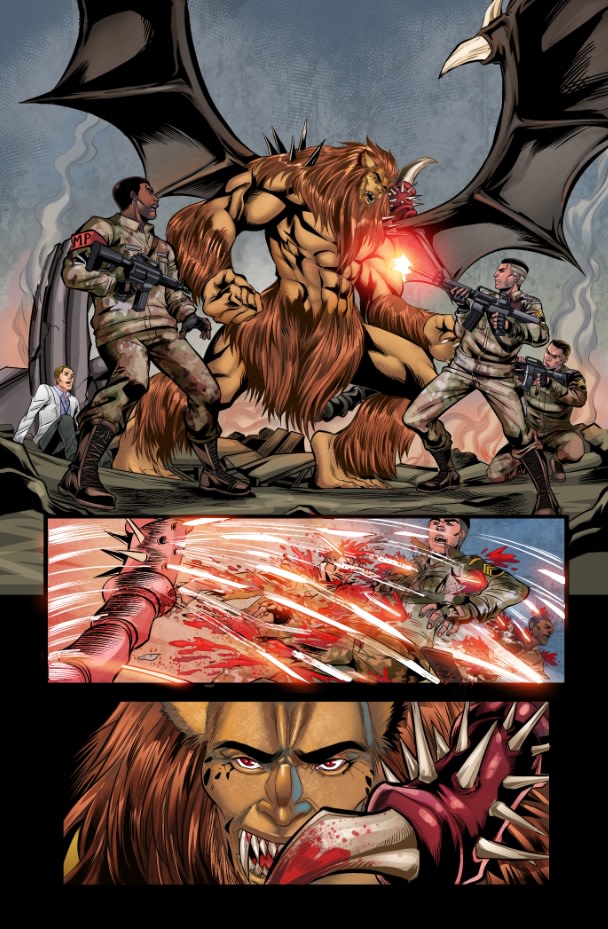 The official description for the book states, “When firefighter Bill Goddard raced into a blazing building to rescue trapped children, he expected to die. Instead he became something more than human – the nation’s first ascendant. Now known as American Eagle, Bill must assemble a team of other ascended heroes to defend the country from villainous forces intent on wreaking chaos and destruction.”

It concludes, “But the process of ascension is fraught with peril, and not everyone emerges with their mind and morality unscathed.  In America’s hour of need, who will answer his call? And can they do what it takes to protect the nation without sacrificing the values they’ve sworn to uphold? Find out in Ascendant: Star-Spangled Squadron. Heroes must ascend!” 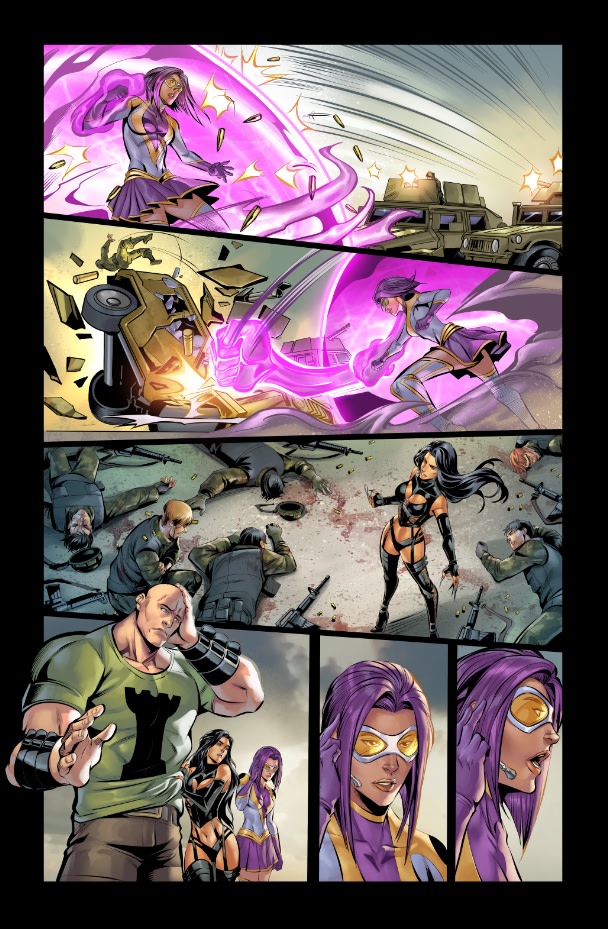 Macris described the aesthetic of the book saying, “To bring the universe to life, our art team fused the iconic heroism of the Silver Age with the heavy metal art of the Iron Age to create a unique aesthetic we call ‘Iridium Age.'” 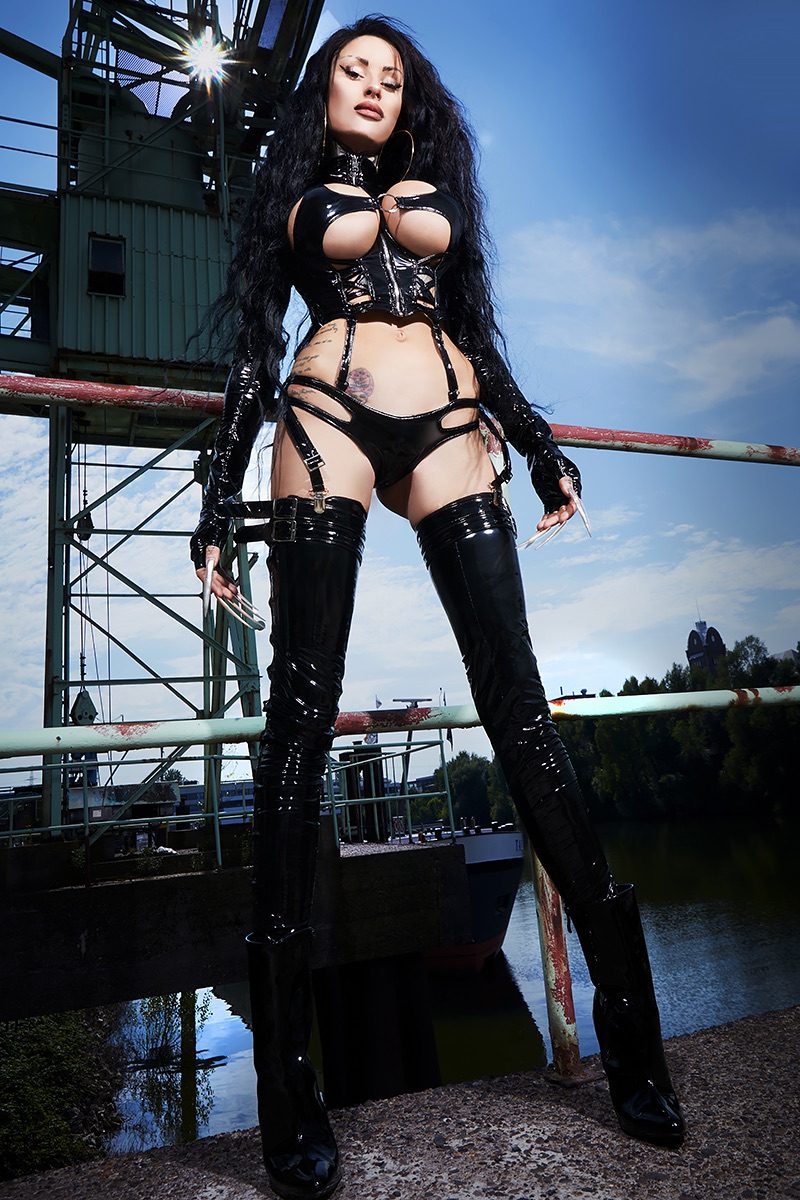 Alongside the graphic novel and its various variant covers, the IndieGoGo campaign also features a set of trading cards, a bundle that includes both the RPG ruleset book as well as the graphic novel, and a number of bundled options for collectors and comic book shops. 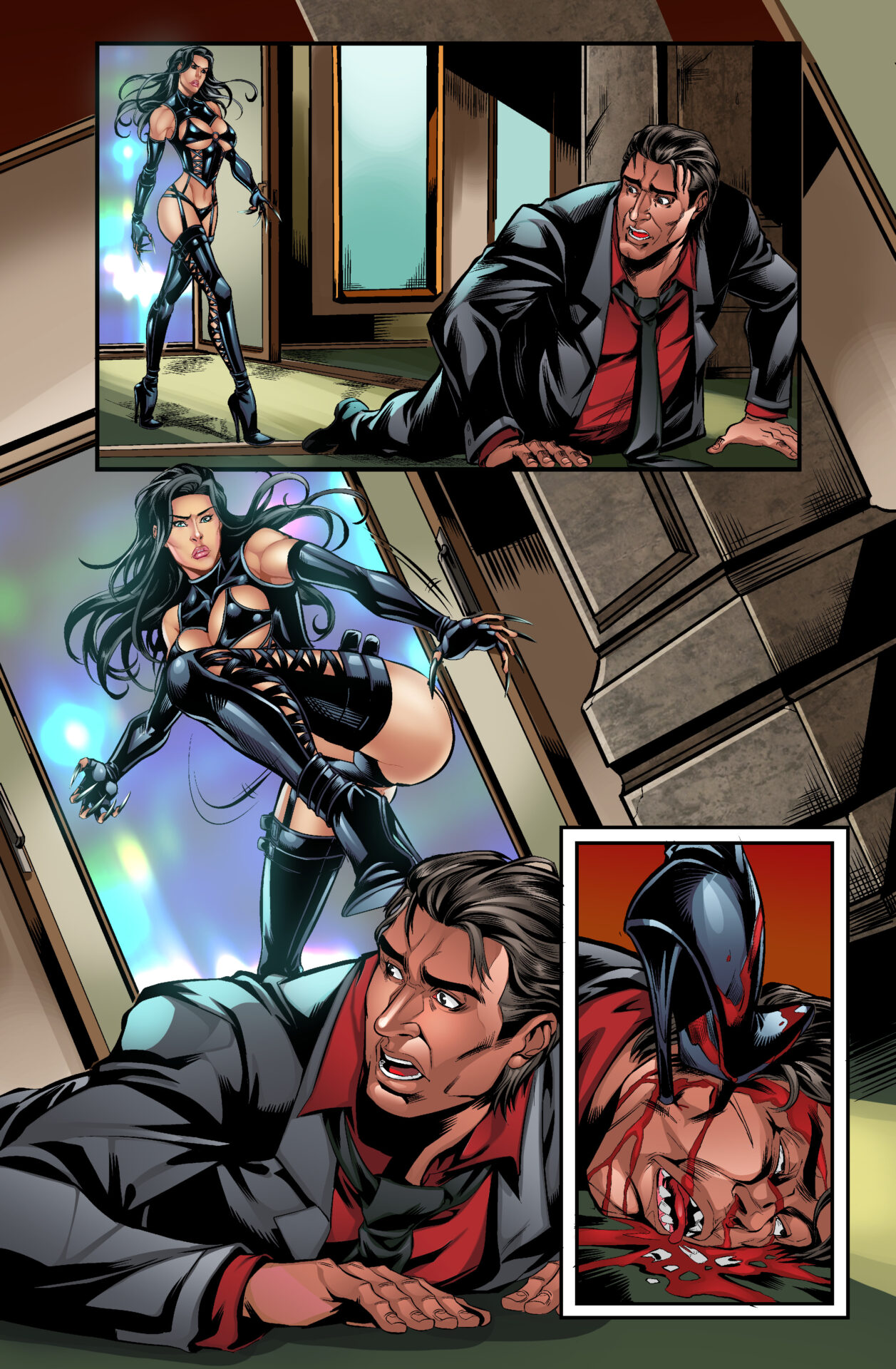 Do you plan on backing Ascendant: Star-Spangled Squadron?