The status of Superman & Lois could be in jeopardy with the sale of The CW and the diminishing profile of DC on the network. That’s the indication based on remarks made by their new president and the recent cancellation of Stargirl. 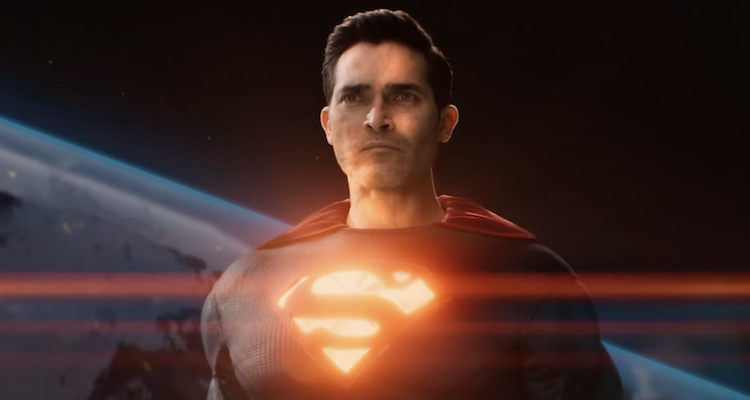 CW’s new owner Nexstar Media appointed Brad Schwartz to run the network now that Mark Pedowitz is out of the picture and he sat down with The Hollywood Reporter to discuss their future.

When asked what part DC and its audience will play in the “broader strategy” of the new leadership, Schwartz’s answer was not reassuring. “I don’t know yet,” he replied.

To be fair, he hasn’t been in the position very long so it will take time to figure out DC’s place in the new era but it’s not looking good for the wavering brand. The Arrowverse has been gutted with The Flash existing as the last one standing though that show’s run is predicted to wrap up after the next season.

Among the cast and crew of Stargirl, there was hope the transplant from the now-defunct DC Universe streaming service would be spared and vouchsafed the fourth season, but the rug was jerked out from under them and the show was promptly axed in the last few weeks.

Closure is promised at the end of this season although woes extend to the entire slate of original dramas and it’s a complicated issue.

RELATED: Henry Cavill Reveals He Held Onto Superman Role “Very Gently” During Hiatus From Warner Bros. And DC: “I Didn’t Know Whether I Would Have The Opportunity To Play It Again”

New episodes are not being ordered for other shows, no matter how popular they are, including Walker spinoff Independence and the Supernatural continuation The Winchesters.

Gotham Knights is the only other DC show in play and, at 13 episodes, is expected to finish up a single season without getting a second. 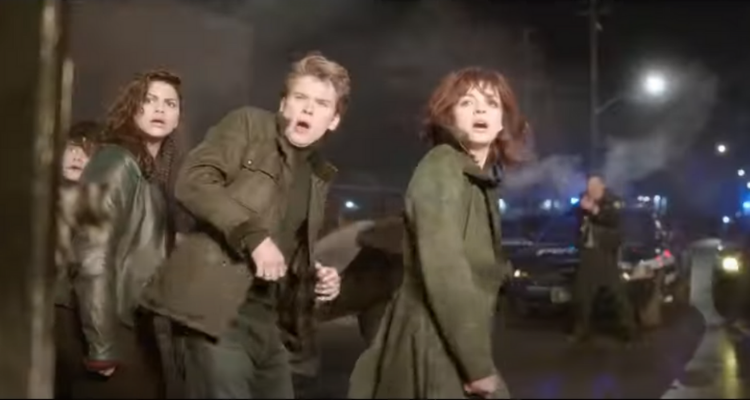 Judgment has not been cast on Superman & Lois quite yet. It is a highly rated series embraced by critics and fans but Nexstar, like Warner Bros. Discovery, is focused on cutting costs and restructuring.

The fear there is they will strip The CW bare and it will be a reductive shell of itself – or more so than usual. Reportedly, they aren’t very interested in original content when the time slots are cheaper to sell to other forms of programming.

Another factor is the desires of Henry Cavill, who recently returned to the DCEU as Big Blue, and DC Studios’ brand-new co-head of operations James Gunn. 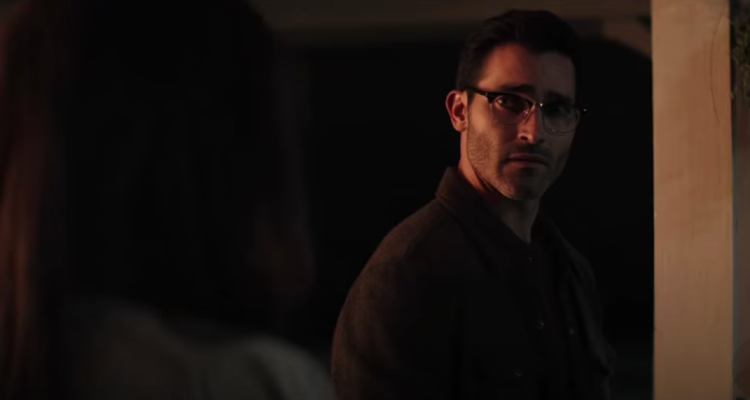 He is said to be in charge of TV as well as the cinematic universe so if two Men of Steel are allowed to coexist – one each for the big screen and the small screen – is really up to The Suicide Squad director.

Superman & Lois is coming back in mid-2023 with another 15-episode season.

NEXT: Rumor: ‘Wonder Woman 3’ Could Be A “Trinity” Movie Co-starring Batman and Superman