Paramount’s motion to dismiss a copyright lawsuit for the relatively recently released Top Gun: Maverick has been denied, allowing the legal accusation to take off.

Filed in June of this year by Shosh and Yuval Yonay, the widow and son respectively of late Israeli writer Ehud Yonay whose 1983 Top Guns article served as the basis for the original film, the copyright claim against Paramount argues that the studio did not have the rights to the story at the time of Top Gun: Maverick’s release. 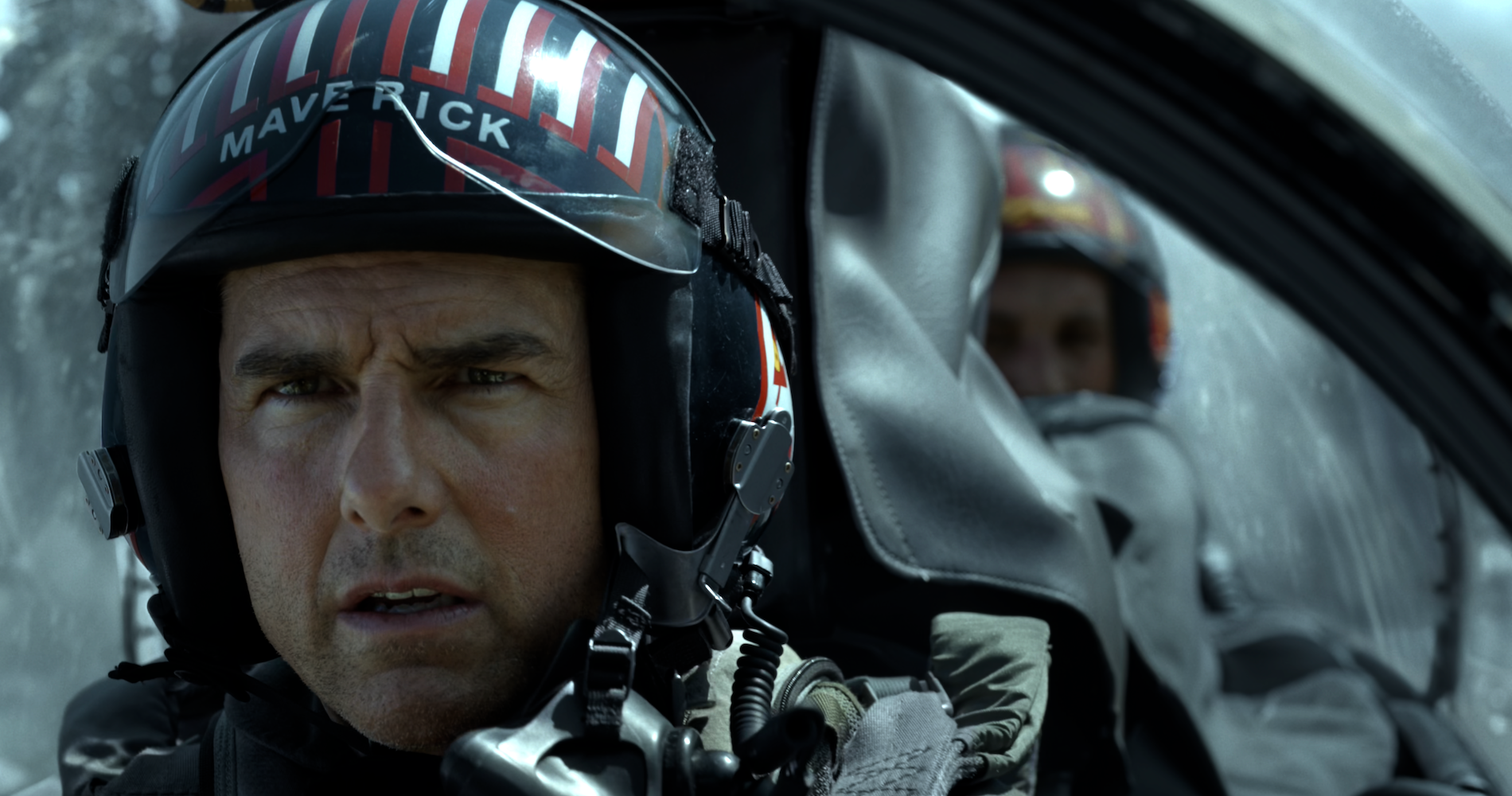 Though the motion picture rights to Yonay’s article were legally obtained by Paramount in 1986, the agreement between the two stated that the studio’s license to the story would expire after 35 years.

According to the family’s lawsuit, this expiration date came in 2018, six years after Yonay’s passing and three before the premiere of Top Gun: Maverick. 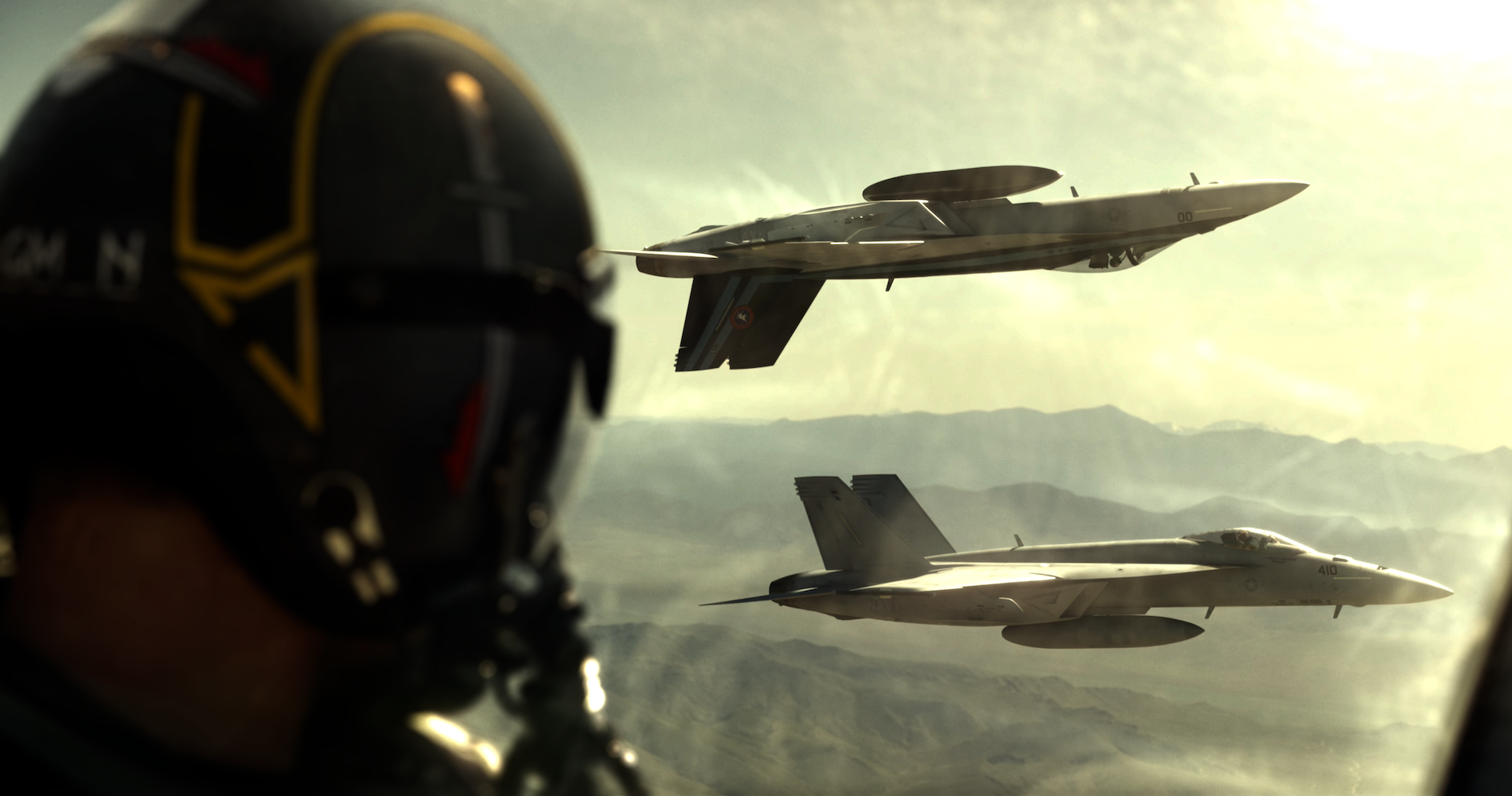 On January 23rd of that year, the Yonay’s would file a notice to reclaim the publication rights to Top Guns from Paramount, therein providing the studio with a due date of January 2020.

At the time, a Paramount spokesperson responded to the notice with the declaration that “These claims are without merit, and we will defend ourselves vigorously.”

As per the legal document filed by the Yonays earlier this year, the family of the Israeli author “properly availed themselves of their right to recover the copyright to the Story under the Copyright Act, 17 U.S.C. § 203(a), by sending Paramount a statutory notice of termination (the ‘Termination Notice’) and thereafter filing it with the Copyright Office, effective January 24, 2020.”

“Paramount engaged in the willful conduct alleged herein, notwithstanding that it is a sophisticated multinational corporation whose core business is based upon the value and enforcement of copyrights and other intellectual property,” the filing further alleges. 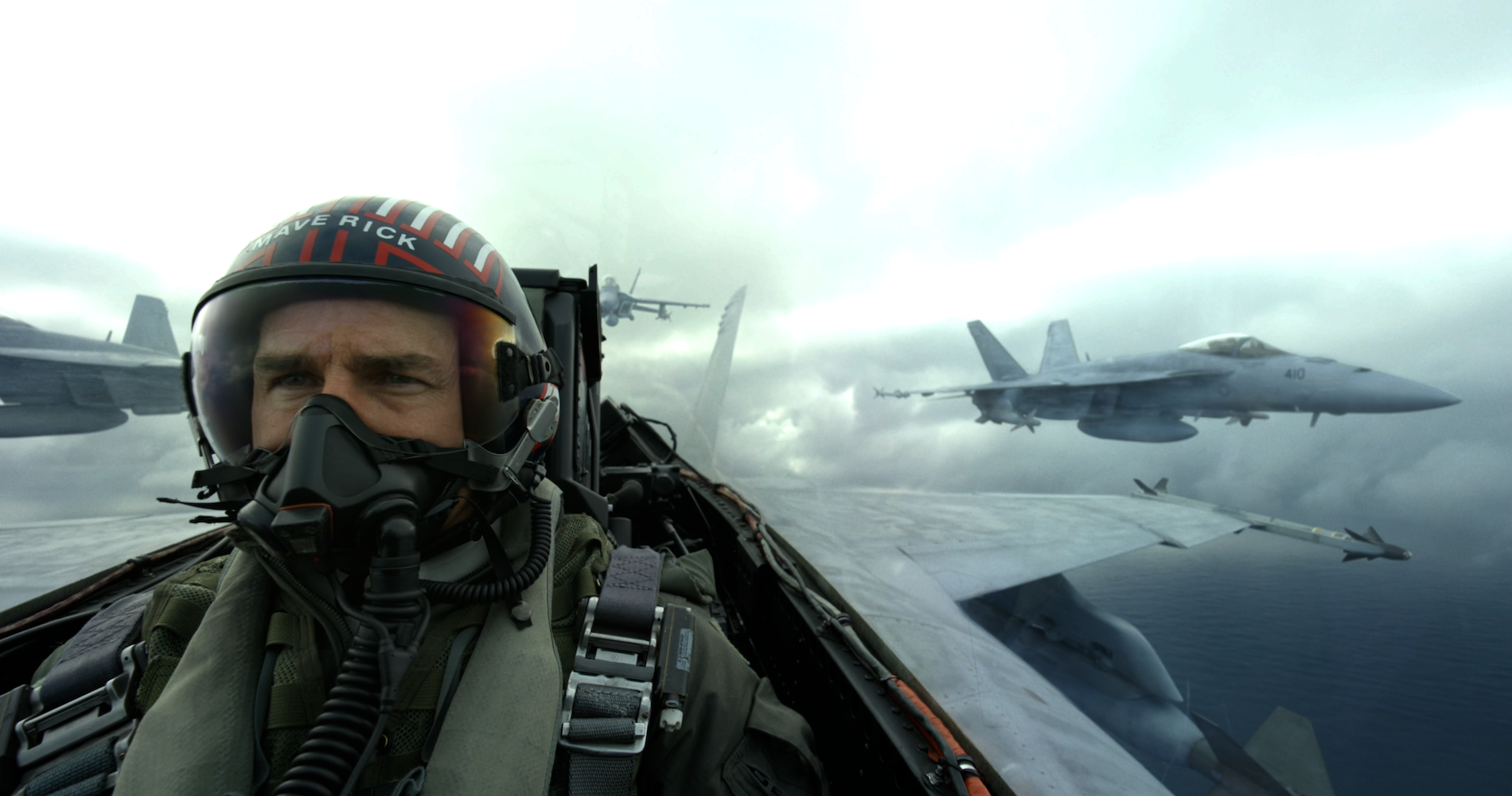 The legal document also elaborates on the termination right, detailing how “Section 203(a) provides for the termination of post-1977 transfers of rights under copyright by the author during a five (5) year period commencing thirty-five (35) years after the date the rights were transferred.”

It is this this legal stipulation made it possible for the Yonays to reclaim the exclusive motion picture rights to Ehud’s original article. Subsequently, it also thus allowed for them to sue Paramount Pictures on the grounds that the studio profited from Top Gun: Maverick after the rights had already reverted back to the Yonays.

In terms of how the sequel violates this licensing agreement, the Yonay’s allege that upon “a review of the 2022 Sequel, like the 1986 Film, reveals key elements that are substantially similar to those in the Story, as set forth in Exhibit 1 to this complaint, and incorporated by reference herein,”

Through use of the included 19-page document listed as Exhibit 1, the family provided a side-by-side comparison of the elements present in both Yonay’s Top Guns article and Paramount’s Top Gun: Maverick, many of which being scenes that were allegedly present or shared similarities to moments in the original Top Gun.

“Plaintiffs are informed and believe and based thereon allege that Paramount was and is involved in the financing, production, and distribution of the 2022 Sequel in the United States and is the film’s purported copyright holder,” the Yonays’ lawsuit claims.

The document goes on to allege, that “without a newly secured license, Paramount’s exploitation of the 2022 Sequel in the United States constitutes ongoing intentional infringement of the Yonays’ copyright, including without limitation, their exclusive right to ‘prepare derivative works based upon the copyrighted [W]ork,’ 17 U.S.C. 106(2), which Paramount had owned pursuant to the Grant, but lost on January 24, 2020, and willfully proceeded to exploit nonetheless” 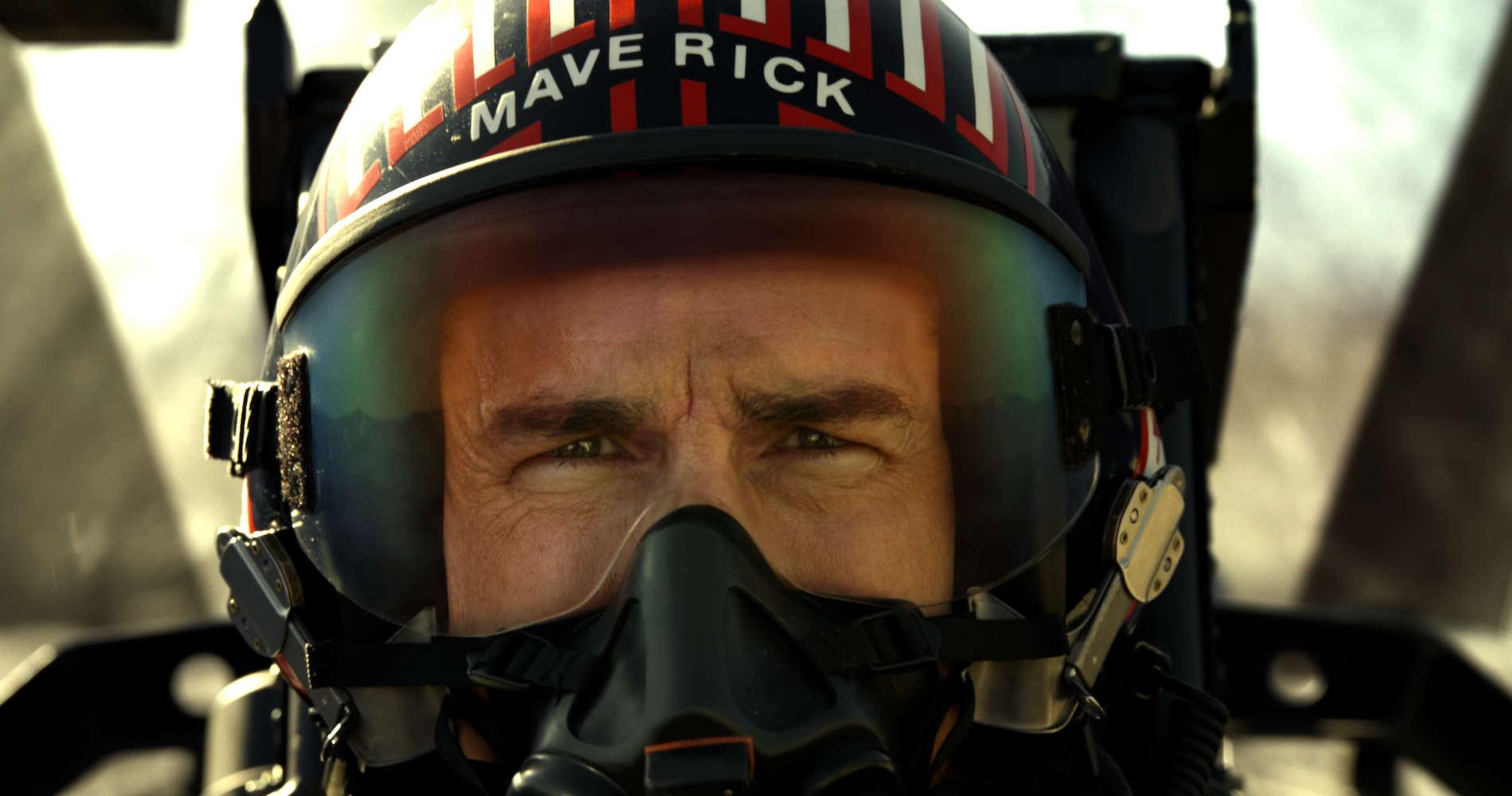 However, though “on May 11, 2022, the Yonays sent Paramount a cease-and-desist letter regarding the 2022 Sequel,” the suit claims that just two days later, “Paramount responded in total denial of the fact that its 2022 Sequel was obviously derivative of the Story.”

“Paramount additionally argued that the 2022 Sequel was ‘sufficiently completed’ by January 24, 2020 (the effective termination date) in a disingenuous attempt to bootstrap the 2022 Sequel into the ‘prior derivative works’ exception to termination” it elaborates.

Sticking to their guns, Paramount filed a motion to dismiss the Yonays’ lawsuit in August on the grounds that “(A)ny similarity between these vastly different works derives from the fact that Top Gun is an actual naval training facility. Plaintiffs do not have a monopoly over works about Top Gun.”

“(E)lite fighter pilots loving to fly, and being dedicated to their craft and competitive, are facts described in the article,” the studio’s motion declared. “Plaintiffs do not have a monopoly over these (unremarkable) facts merely because Yonay once reported on them.” 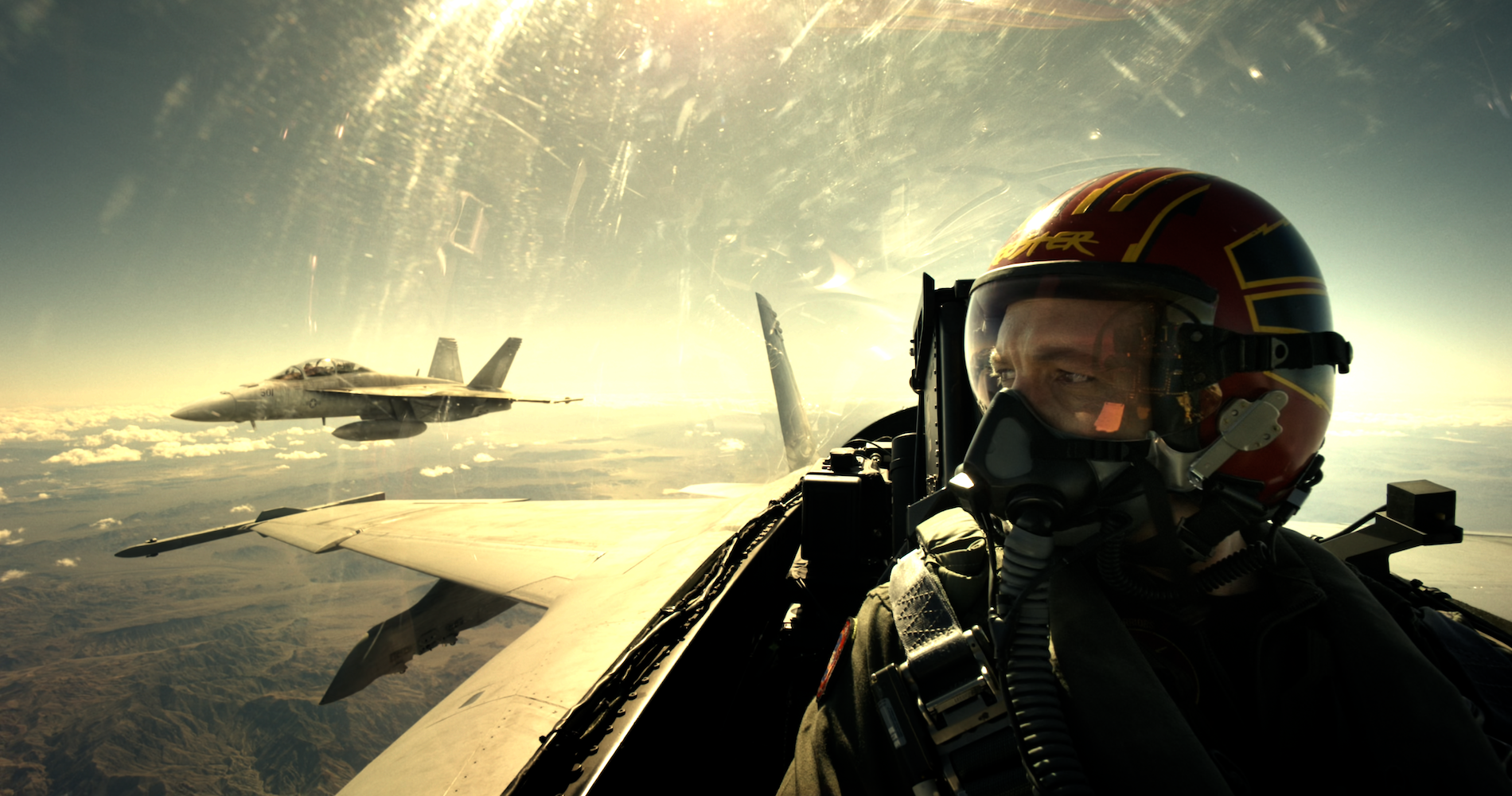 Unfortunately for the studio, on Thursday the 10th of November, U.S. District Judge Percy Anderson declared in a court order that “Defendant’s primary argument in its Motion to Dismiss is that Plaintiffs have not sufficiently pled in their FAC that the Article and the Sequel are ‘substantially similar.'”

“For all of the foregoing reasons, the Court denies the Motion to Dismiss,” Judge Anderson continued. “The Court concludes that the FAC contains sufficient well-pleaded facts to state viable claims for copyright infringement, breach of contract, and declaratory relief.”

Following this ruling, a spokesperson for Paramount promptly issued a statement promising that, “While the Court declined to dismiss the case at this very early stage in the proceedings, we will continue to vigorously defend this lawsuit and are confident that discovery will confirm that the claims have no merit.”

“When the Court reviews the article and Maverick, as opposed to Plaintiffs’ irrelevant and misleading purported comparison of the works, it is clear as a matter of law that Maverick does not borrow any of the article’s protected expression,” the studio concluded. 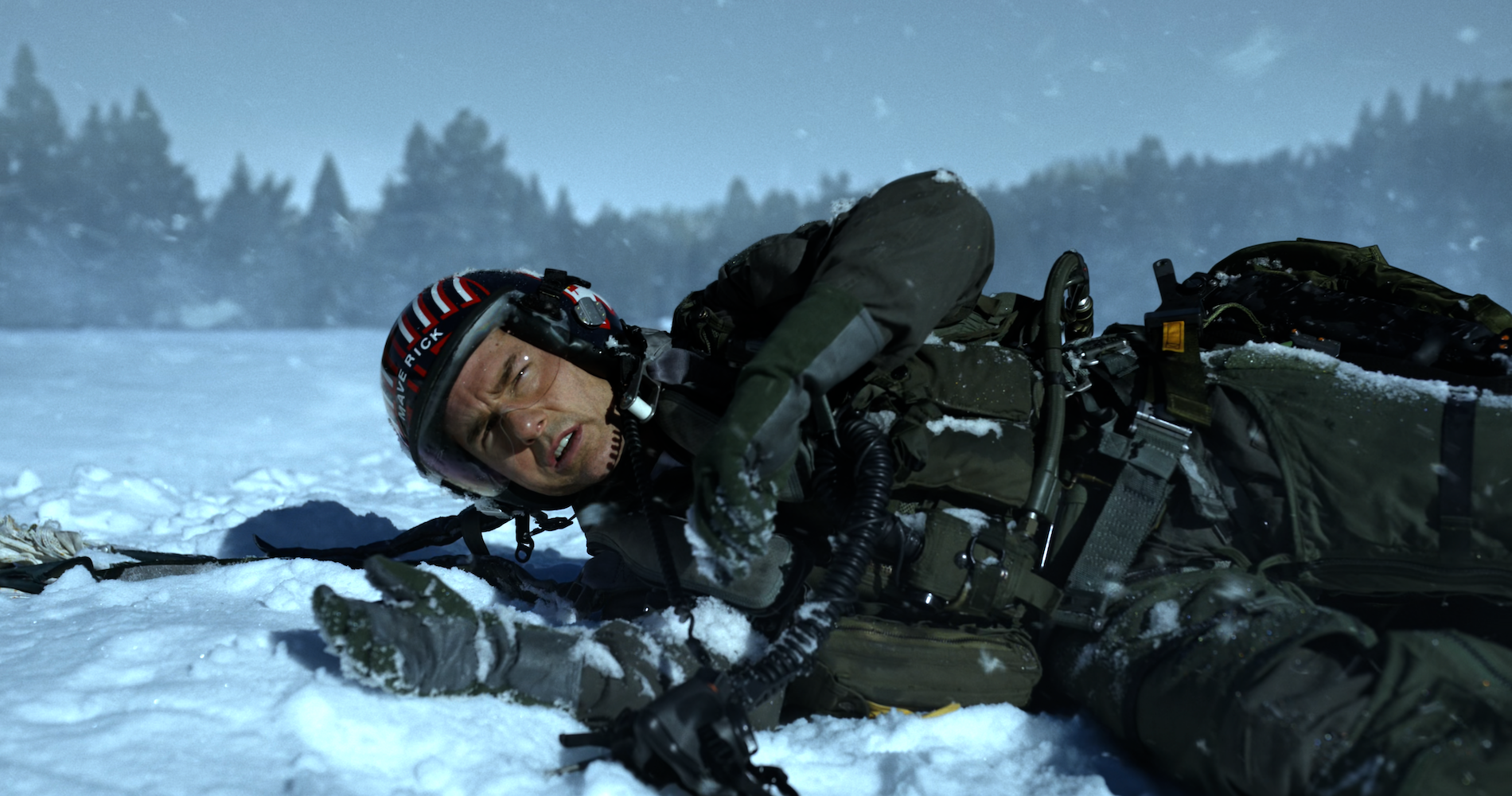 Paramount had until Monday the 28th of November to issue a formal response to the Yonay family’s copyright complaint.

As of writing, if the studio has filed one, it is not yet publicly available. 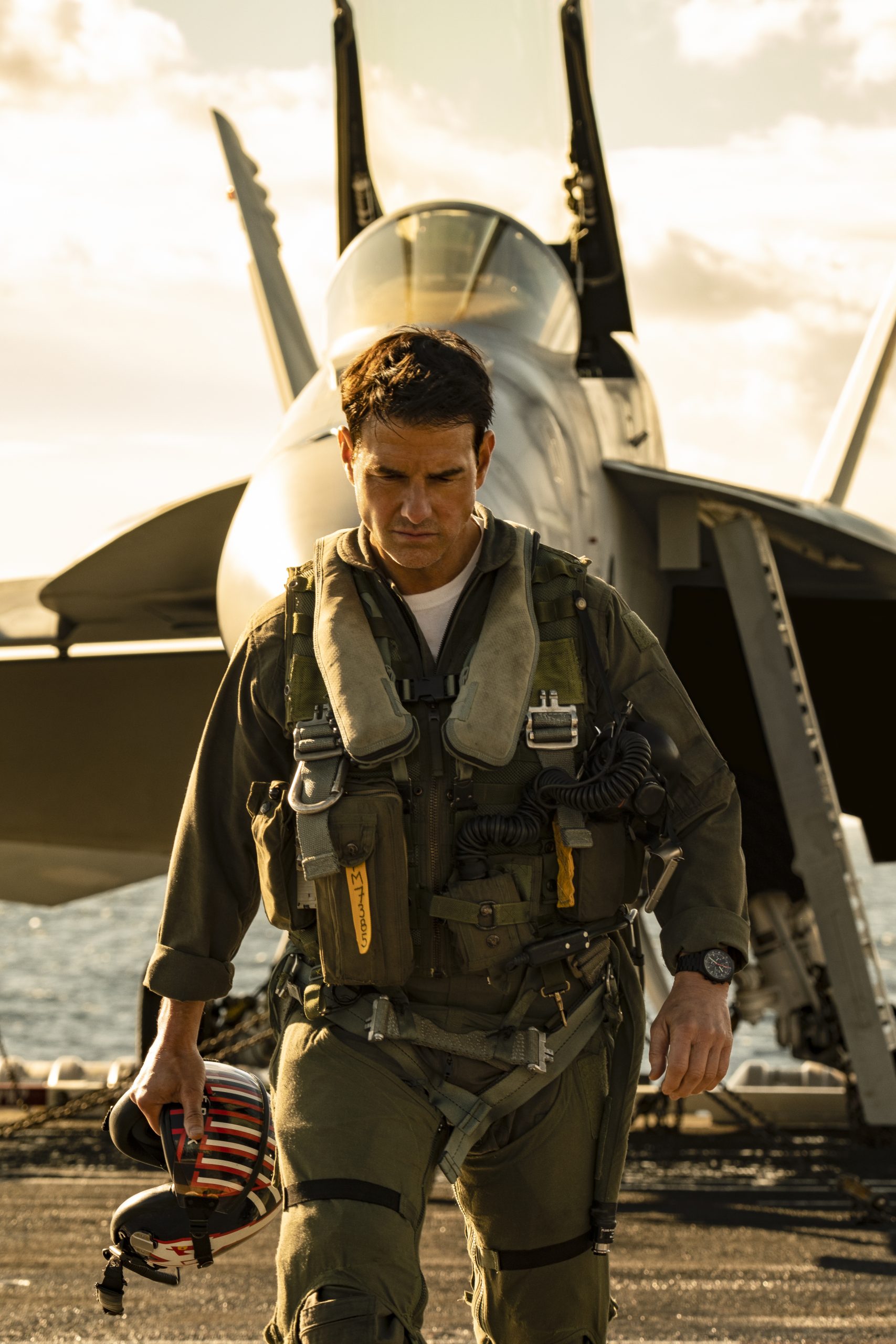