Amazon Studios and Prime Video announced a major casting change for the upcoming second season of The Lord of the Rings: The Rings of Power.

The press release states, “The role of Orc leader ‘Adar’ has been recast for Season Two, and will be played by Sam Hazeldine.” 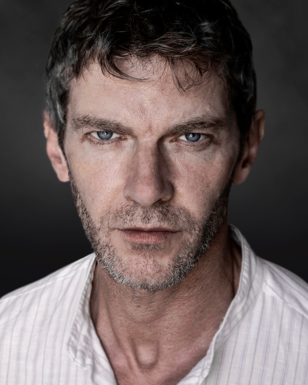 RELATED: ‘The Lord Of The Rings: The Rings Of Power’ Actors Continue To Attack Tolkien Fans As Racists

Mawle issued a statement on Twitter, “I loved my time exploring middle earth and diving into Tolkien’s mythology. I’m so honoured that the character was liked. He cared deeply about telling you his story. Though as an actor it remains my wish, my job description to explore new characters and worlds.”

He added, “Wishing all the Best to cast and crew for S2, I’ll be cheering you on from the sidelines.” 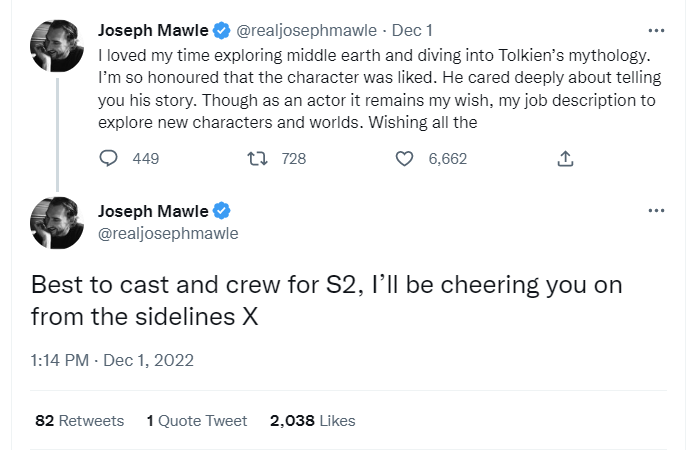 They did not provide any details as to which characters the actors will be playing. 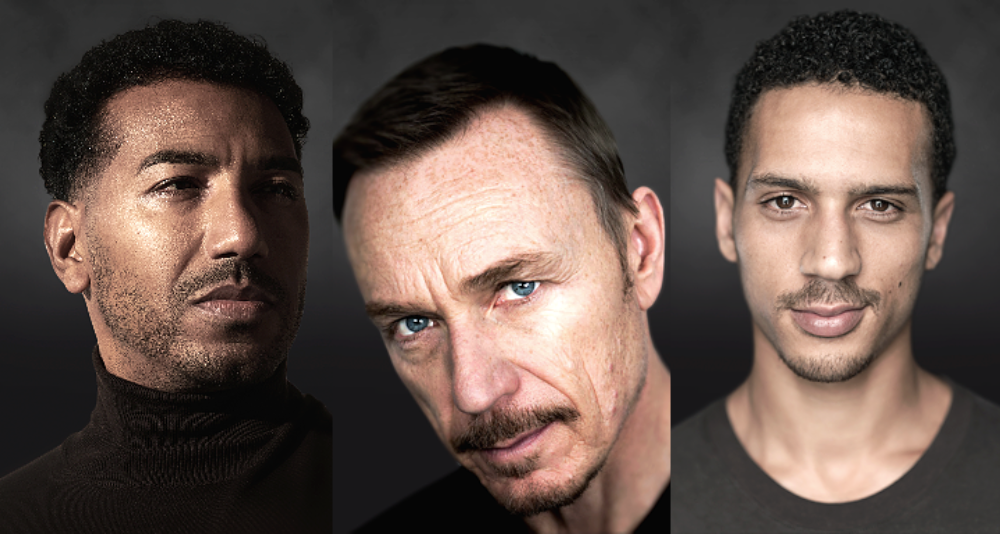 Along with the announcement of these new actors, Amazon Studios’ Head of Global Television Vernon Sanders trumpeted the success of the series, which has been ruthlessly panned by audiences.

Sanders stated, “Since its premiere, The Lord of the Rings: The Rings of Power has been bringing audiences together to experience the magic and wonder of J.R.R. Tolkien’s magnificent Middle-earth. To date, season one is the top Original series for Prime Video in every region and has been viewed by over 100 million people worldwide, a truly global hit that speaks to the universal nature of powerful storytelling.”

Specifically addressing the new actors he stated, “We welcome these wonderful actors to our ‘fellowship’ and look forward to telling more incredible Second Age stories in season two.” 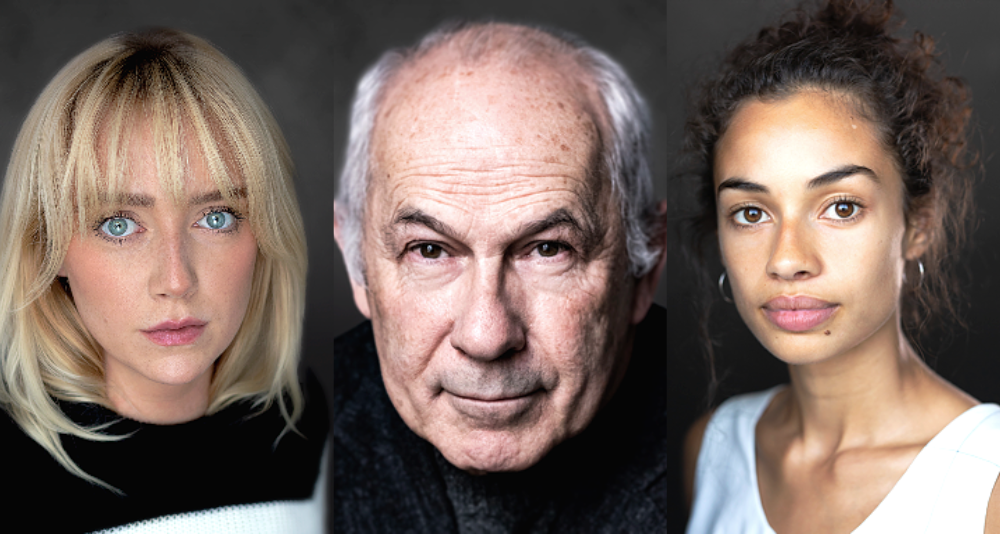 RELATED: ‘The Lord Of The Rings: The Rings Of Power’ Completely Falls Off Nielsen Charts Just Two Weeks After Season Finale

While Sanders claims the show is a “truly global hit” and touts its viewership numbers, Nielsen numbers in the United States indicate the show’s audience evaporated following the series’ conclusion.

Just two weeks after the season finale, Rings of Power no longer showed up on the Nielsen top 10 charts. 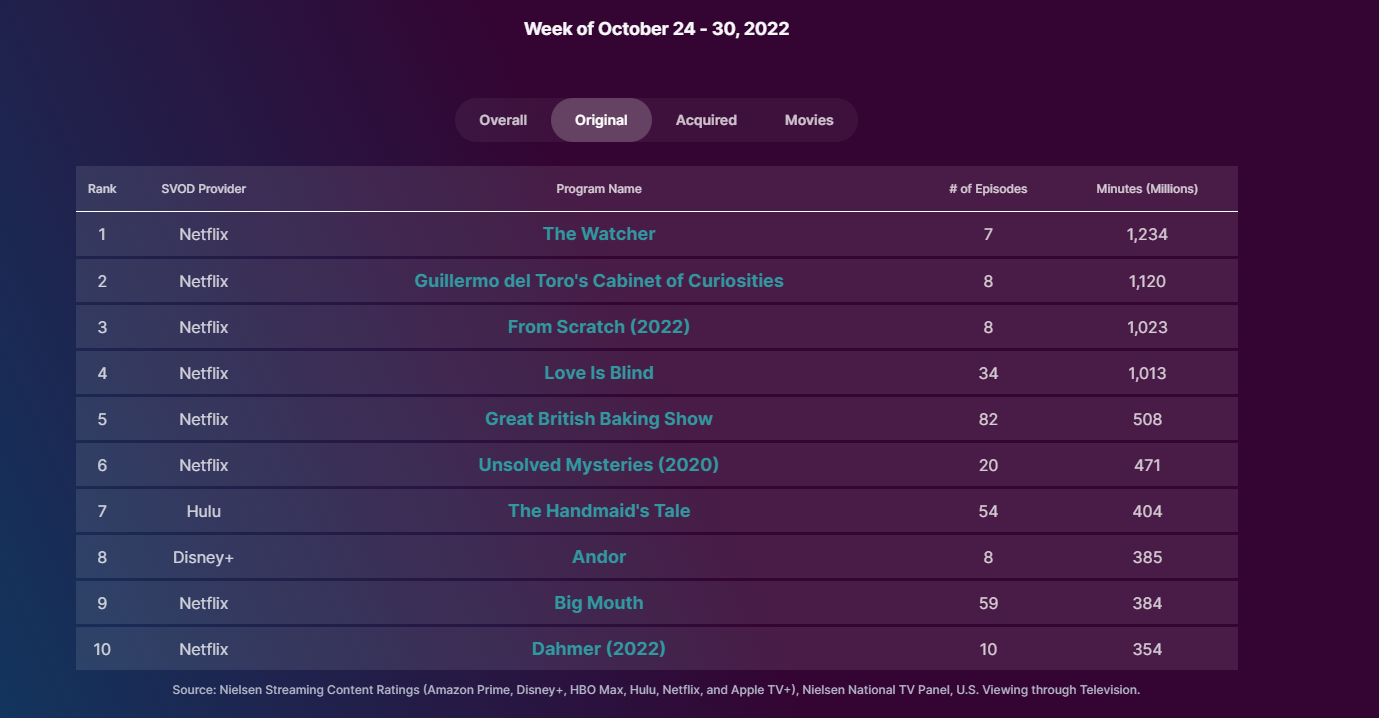 In fact, the show also saw massive decline from its premiere date. The week of its premiere the show topped the Nielsen charts raking in 1.253 billion minutes viewed. 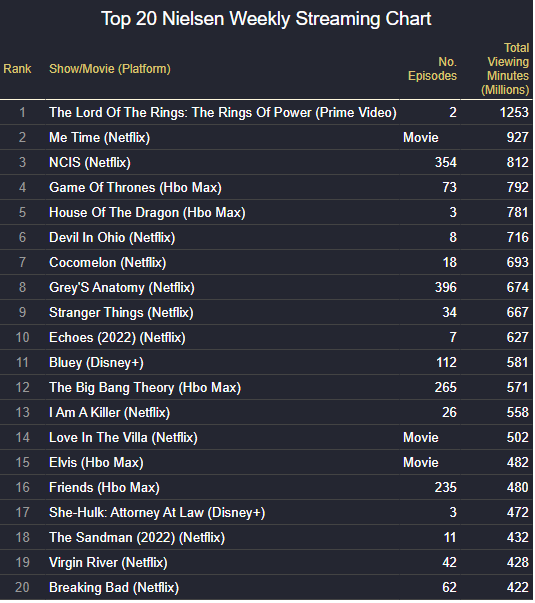 By the release of the season finale, the series did bounce back with 1.137 billion minutes viewed albeit this number includes people likely attempting to binge the series in one go, but it still didn’t top the initial premiere numbers. 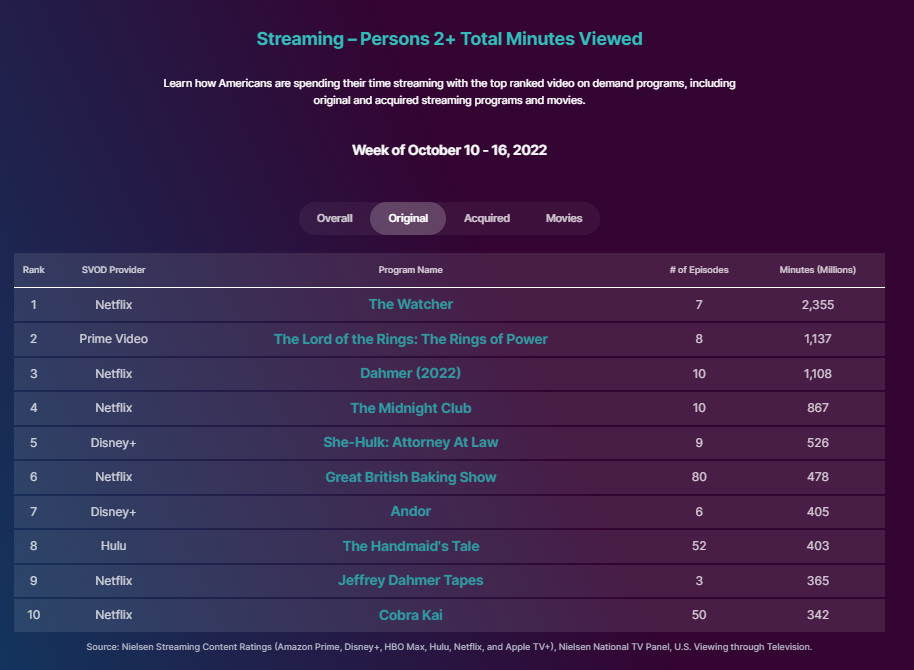 RELATED: Prime Video Bribes Brazilians To Watch ‘The Lord Of The Rings: The Rings Of Power’ With Food Delivery Service Coupon

Outside the United States, Prime Video has been attempting to artificially increase their viewership by bribing individuals with food. In Brazil, the company was offering a $30 real coupon to iFood in exchange for subscribing to Prime Video and watching the first episode of The Rings of Power.

YouTuber George The Giant Slayer explained Prime Video’s bribe, “What it basically says if you’ve never had a subscription to Amazon Prime, you go subscribe — and I’m not telling you, I’m just saying what they’re saying — and then if you’ve never watched Rings of Power and it’s your very first watch, you’re going to watch it then they’re going to give you a serial number and that’s going to give you a coupon for 30 reals which you can exchange for food from one app.”

RELATED: ‘The Lord Of The Rings: The Rings Of Power’ Showrunners Claim Second Season Will Be Canonical After Repeatedly Lying To Fans About The First Season

And while Sanders claims the show’s viewership speaks to the “universal nature of powerful storytelling,” what it really speaks to is the power of Tolkien’s storytelling and Peter Jackson’s adaptation of his story.

It does not speak to the abomination that the Rings of Power is. In fact, showrunner Patrick McKay has now admitted that the show did not follow Tolkien’s work at all, despite repeatedly claiming the opposite, and they will be course correcting in the second season.

He told The Hollywood Reporter, “Season two has a canonical story. There may well be viewers who are like, ‘This is the story we were hoping to get in season one!’ In season two, we’re giving it to them.”

Whether or not McKay and Prime Video actually follow this promise given their numerous lies about the show’s first season, the fact he admitted to rejecting Tolkien’s work for the first season was a major shift in the narrative coming out of Prime Video.

What do you make of Prime Video recasting Adar? What about Mawle’s comments about his departure?

NEXT: ‘The Lord Of The Rings’ Actor Trashes Prime Video’s ‘The Rings Of Power’ Claims It Is “Not Like The Real Thing”