Alas, poor Horatio! The cycle of Shakespearean tragedy is never-ending. Olivia Hussey and Leonard Whiting, stars of the 1968 adaptation of Romeo and Juliet – a much-heralded classic that was required viewing in high-school English classrooms for decades after – are digging up the bones of the past. The pair have filed suit against Paramount Pictures over the film’s notorious nude scenes. 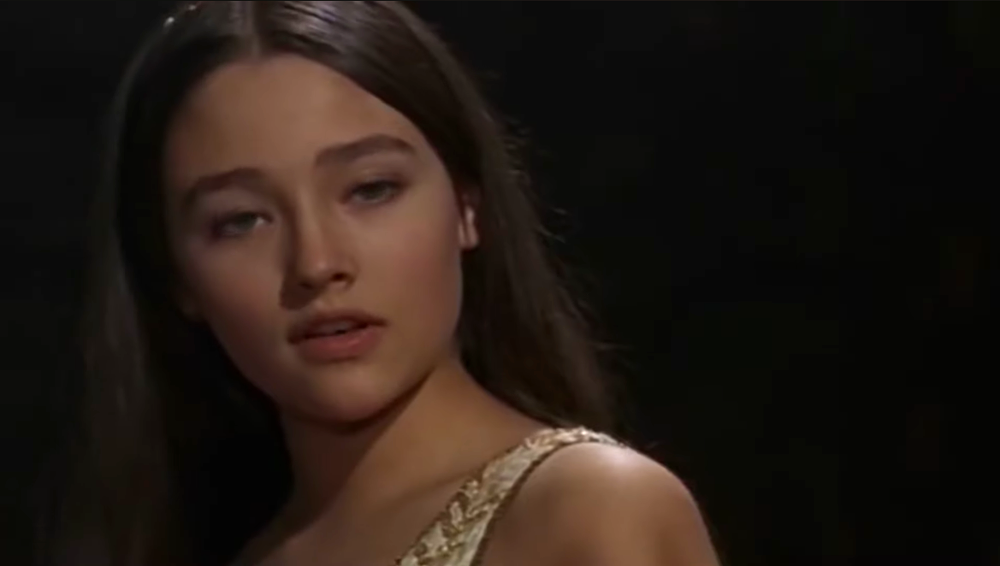 The filing in a California court by the two actors states they were “secretly filmed…without their knowledge, in violation of the state and federal laws regulating said child sexual abuse and exploitation.” Hussey and Whiting who are today in their 70s were minors at the time of production in ‘68 – 15 and 16, respectively. Their suit says they suffer ongoing pain and anguish from filming.

“Plaintiffs have suffered and will continue to suffer physical pain and mental pain along with extreme and severe mental anguish and emotional distress,” it states. According to their Encino-based lawyer, Solomon Gresen, the two seek punitive and exemplary damages of over $100 million and “compensatory, economic and non-economic damages according to proof, along with disgorgements of the economic benefit to Paramount.” 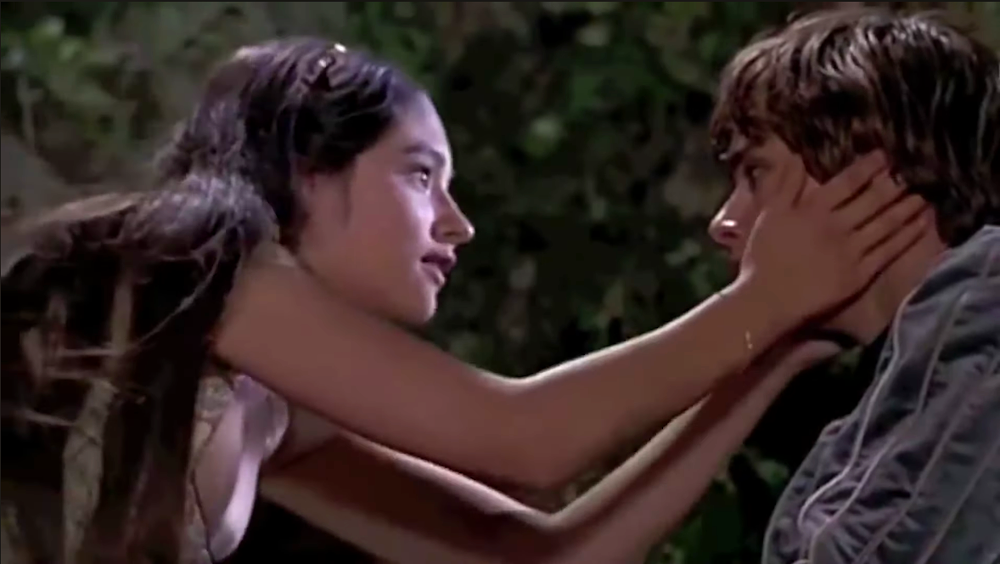 It’s claimed they were lied to by director Franco Zeffirelli about nudity being “filmed or exhibited” and told they “would be wearing flesh-colored undergarments during the bedroom/love scene.” However, on “the very last days of photography the minor children Plaintiffs were given body make-up and were told by Mr. Zeffirelli that they must act in the nude or the Picture would fail.”

In turn, “Zeffirelli showed them where the cameras would be set so that no nudity would be filmed or photographed for use in Romeo & Juliet or anywhere else,” and they “believed they had no choice” but to act in the nude as demanded. The suit makes a clear and damning claim. However, it contradicts recollections by Hussey in recent years. 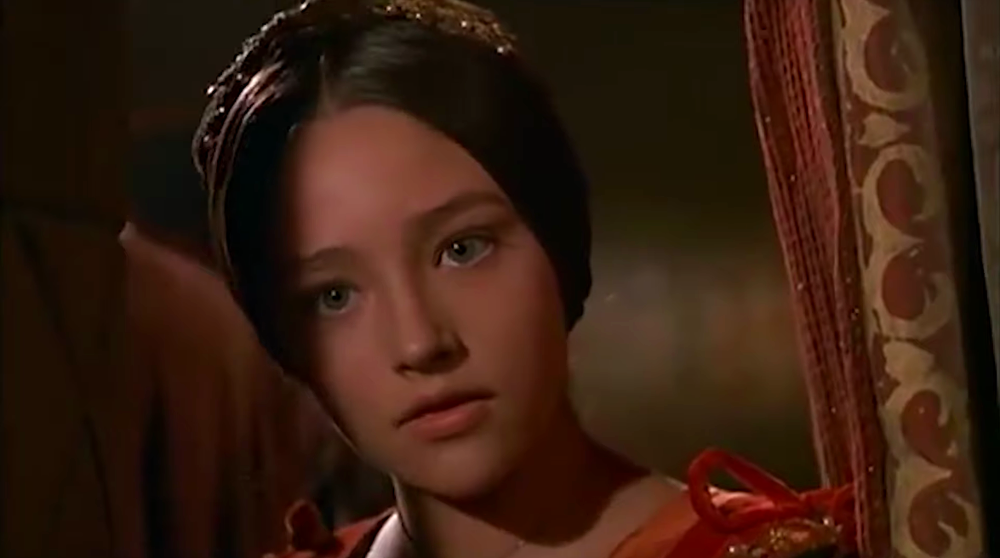 RELATED: ‘The Lord Of The Rings: The War Of The Rohirrim’ Producer Trashes Amazon’s ‘Rings Of Power’ Series

In 2018, upon the release of her memoir the Black Christmas star recalled she and Whiting were young theater actors but still “very aware” of what they were called to do. She also said to Fox News that the nudity “wasn’t that big of a deal,” and she even spoke in favor of it. Obviously, something changed between then and now.

Their manager Tony Marinozzi indicated to Deadline the #MeToo movement was a factor. “It has taken great courage for both Olivia and Leonard to address the sexploitation/sexualization (of minors) that occurred then, and unfortunately continues to permeate our society today. The #MeToo movement…provided a platform for Olivia and Leonard to finally hold those accountable regarding these abuses,” he said. 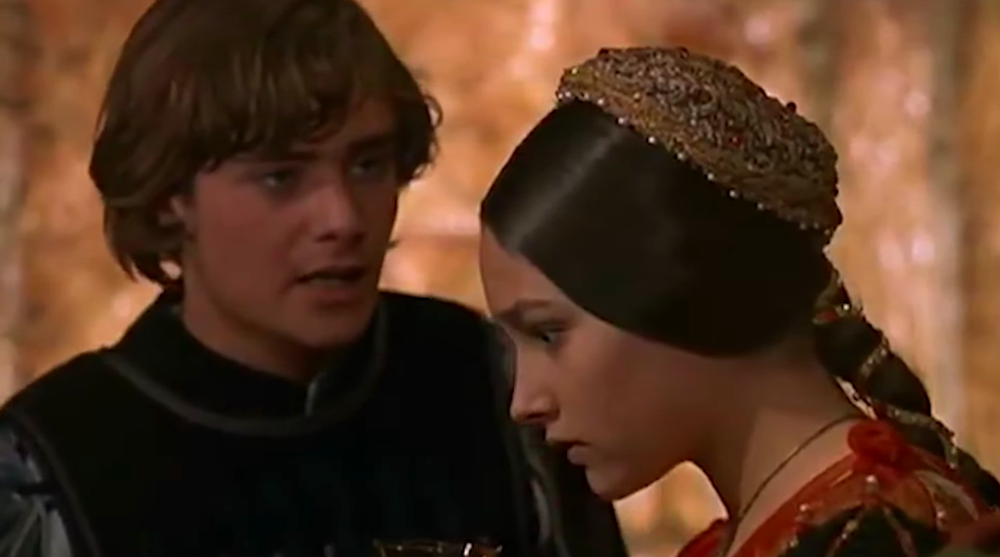 Romeo and Juliet was nominated for Academy Awards, winning Best Cinematography and Costume Design. Hussey and Whiting took home Golden Globes for their performances. Paramount hasn’t commented but profited upwards of a reported $500 million from the film. Director Zeffirelli, no stranger to sexual assault claims, died in 2019. The suit was filed before California lifted its statute of limitations on sexual abuse of minors.

NEXT: Petition Calling For ACLU To Dump Amber Heard As An Ambassador Surpasses 112,000 Signatures