In light of the recent revelation that the Rick and Morty creator has been charged with felony domestic abuse, Adult Swim has announced that it will no longer be working with Justin Roiland. 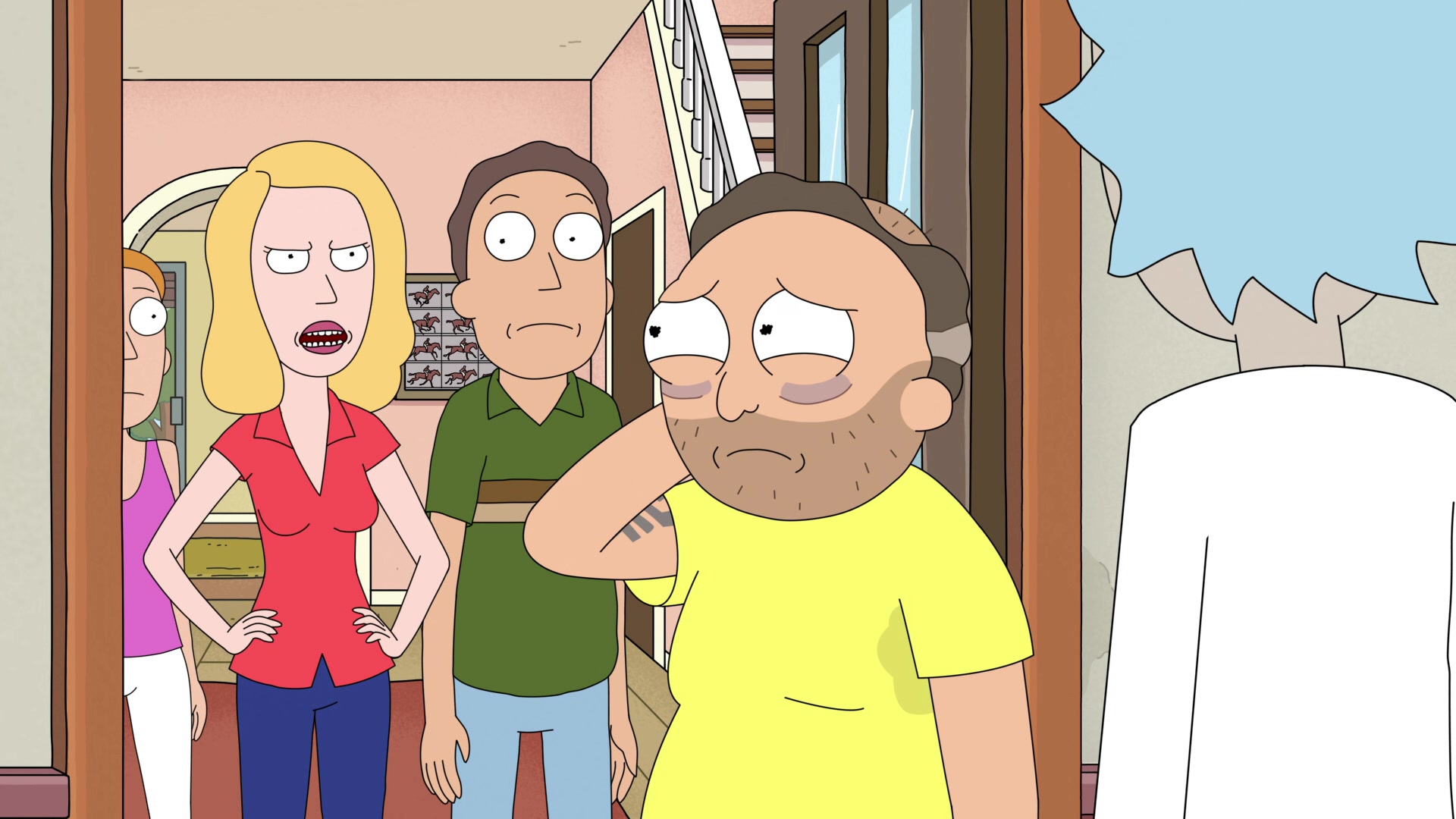 As first reported by NBC News following his January 12th appearance at a pre-trial hearing, Roiland is facing “one felony count of domestic battery with corporal injury and one felony count of false imprisonment by menace, violence, fraud and/or deceit” stemming from an incident which is said to have taken place three years ago in Orange County, California. 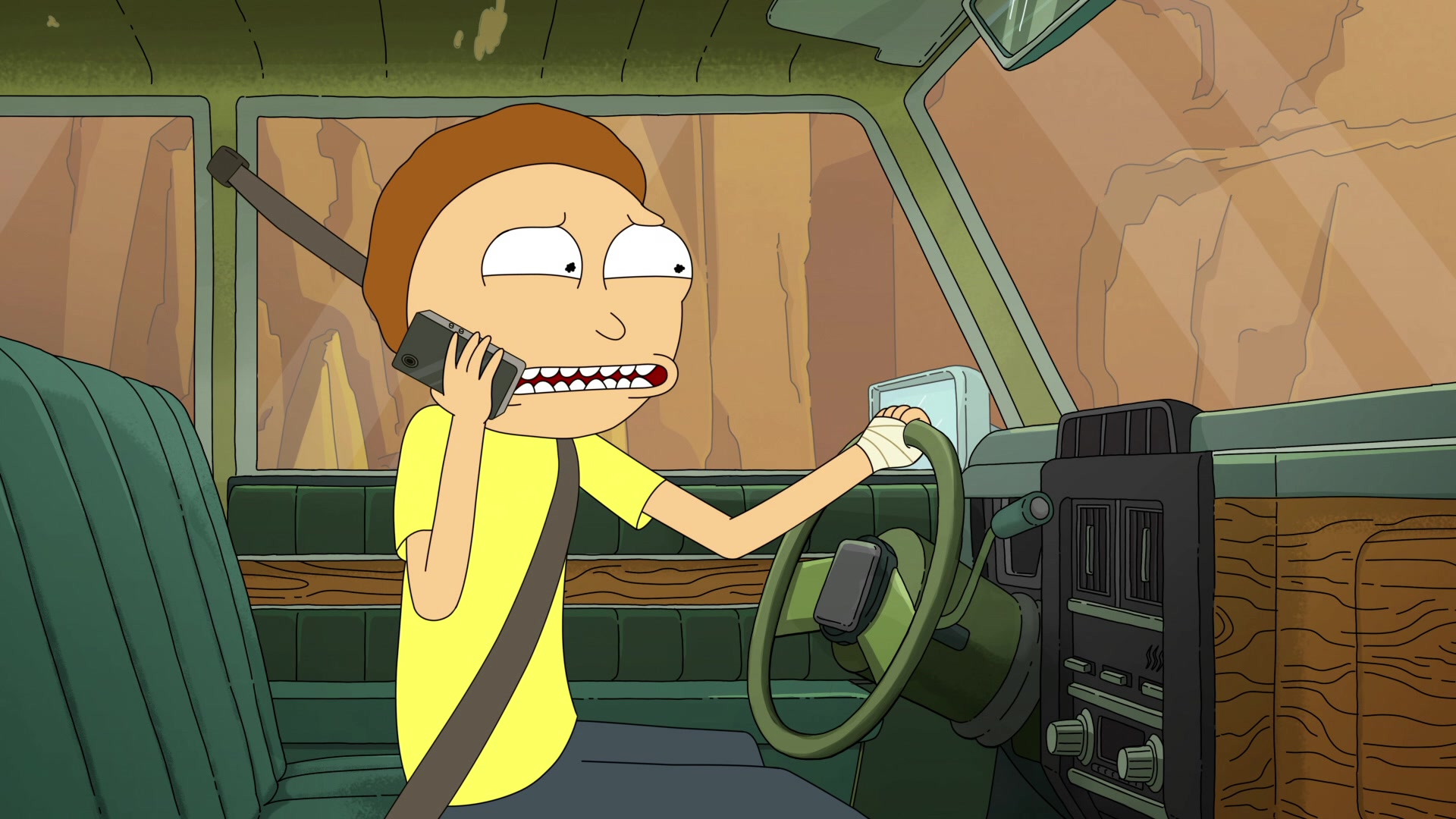 Though public details regarding the case are scarce thanks to a protective order issued by the court, a criminal complaint filed against the creator by the Orange County District Attorney and later obtained by NBC News reveals that Roiland is accused of having assaulted a currently unidentified ex-girlfriend sometime around January 19th, 2020.

Initially charged in May of that year, Roiland was subsequently arrested and quickly released on $50,000 bail in August. 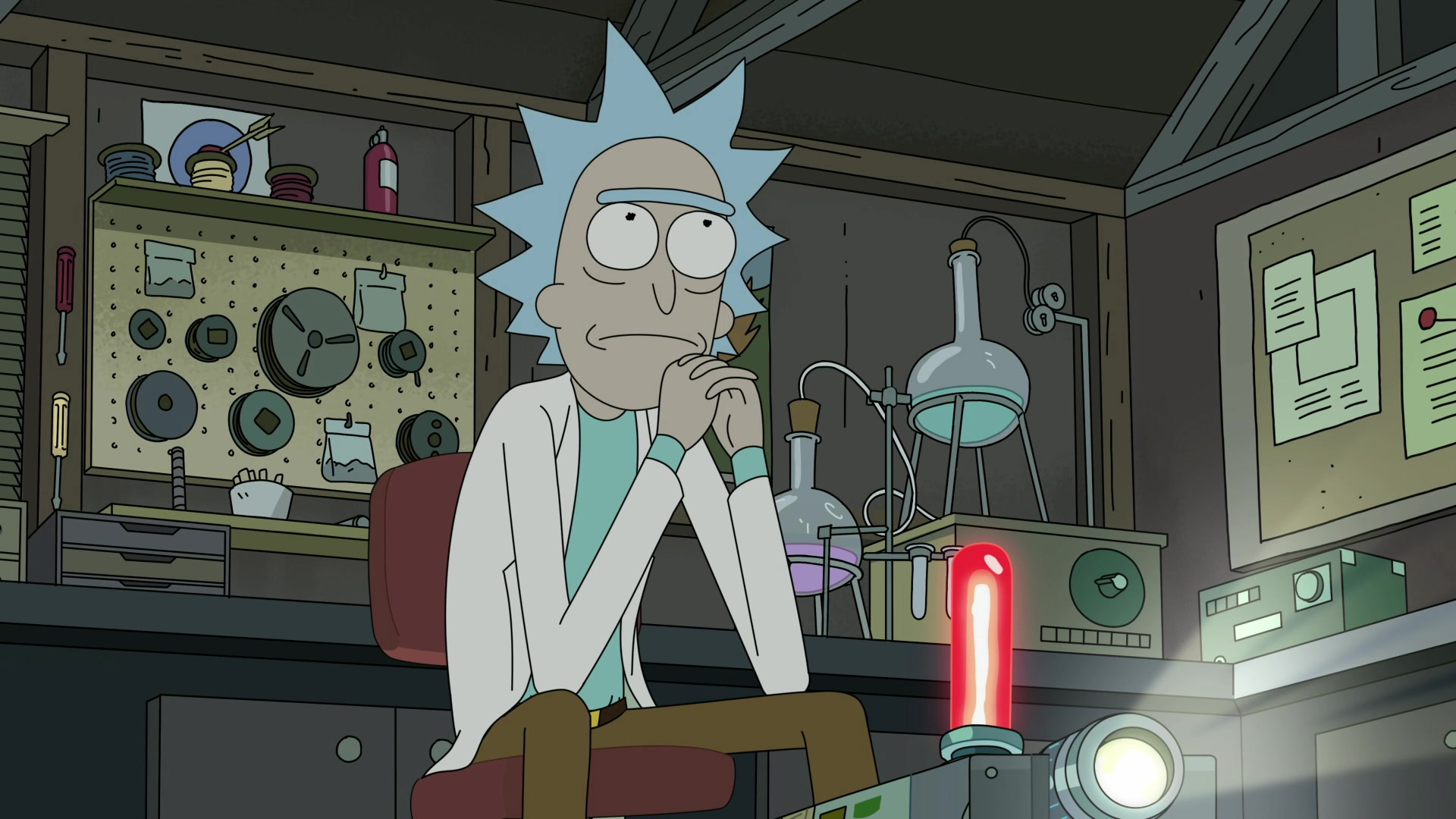 Rick (Justin Roiland) has a frank reflection on his life in Rick and Morty Season 5 Episode 10 “Rickmurai Jack” (2021), Adult Swim

From there, Roiland was arraigned in October, at which time he submitted a plea of ‘Not Guilty’.

In a statement provided to NBC News following their initial report, Roiland’s attorney T. Edward Welbourn declared, “We look forward to clearing Justin’s name and helping him move forward as swiftly as possible.” 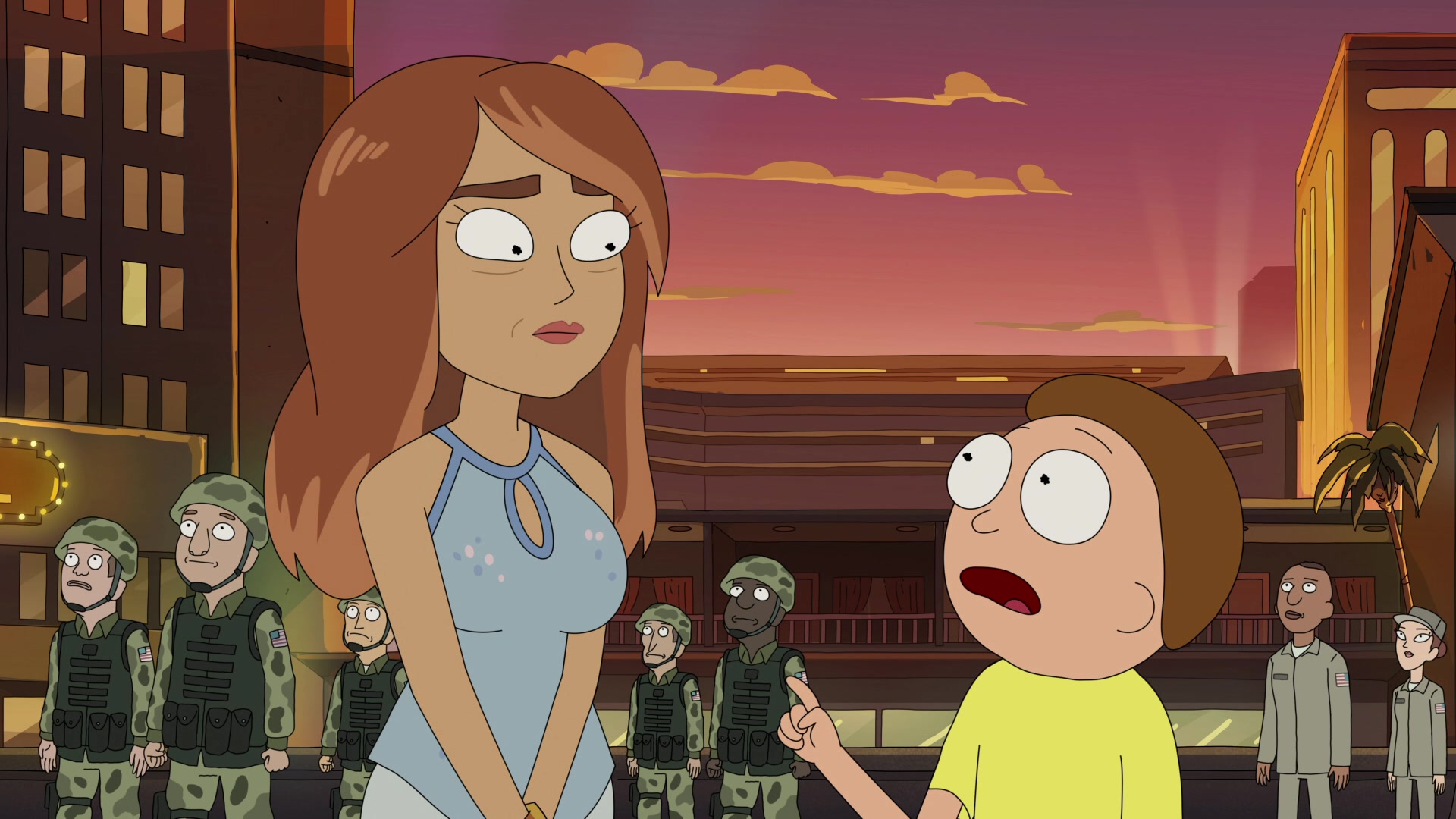 At the time of his arraignment, the court also approved a protective order request (separate from the aforementioned one surrounding the case details) from a presently unknown individual which requires Roiland to “not to harass, threaten or surveil the person named in the protective order.”

“Roiland cannot go within 100 feet of the person, according to the order, which also ordered Roiland to turn in any firearms he owned or possessed,” added NBC News. “The order lasts until October 2023.” 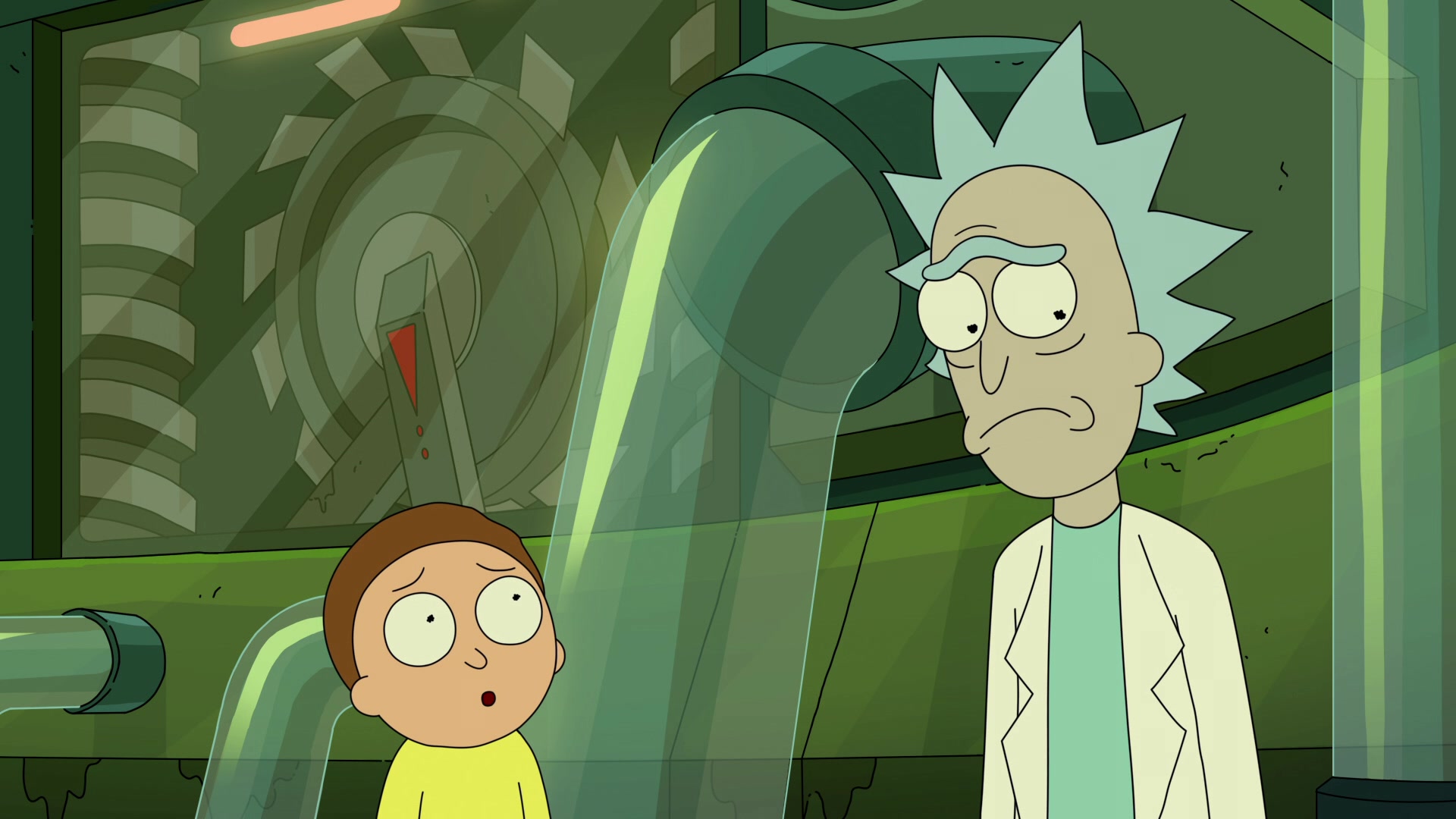 As of writing, an official trial date in the case has not yet been set. However, while the courts have been slow to act, Roiland’s most prominent employer has not.

Just twelve days after word of his domestic abuse charges became public, Adult Swim announced via its official Twitter account that they had “ended [our] association with Justin Roiland”. 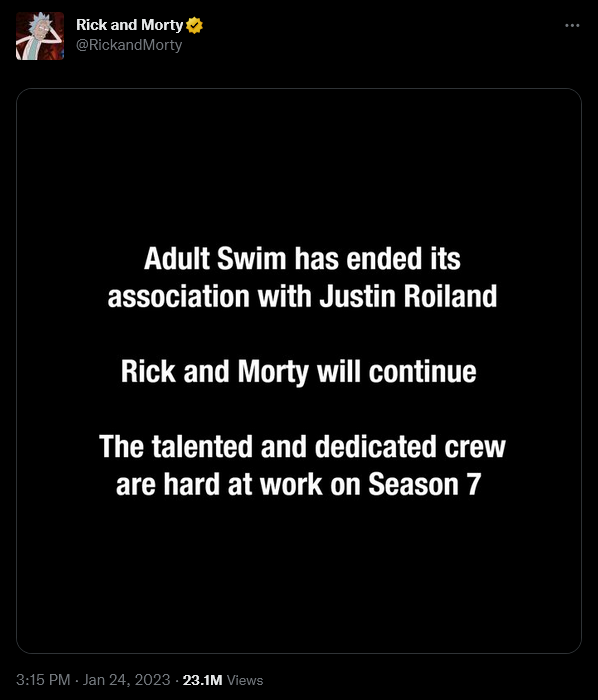 Interestingly, the network then reassured fans that despite the loss of its co-creator and lead voice actor, “Rick and Morty will continue”.

“The talented and dedicated crew are hard at work on Season 7,” they added. 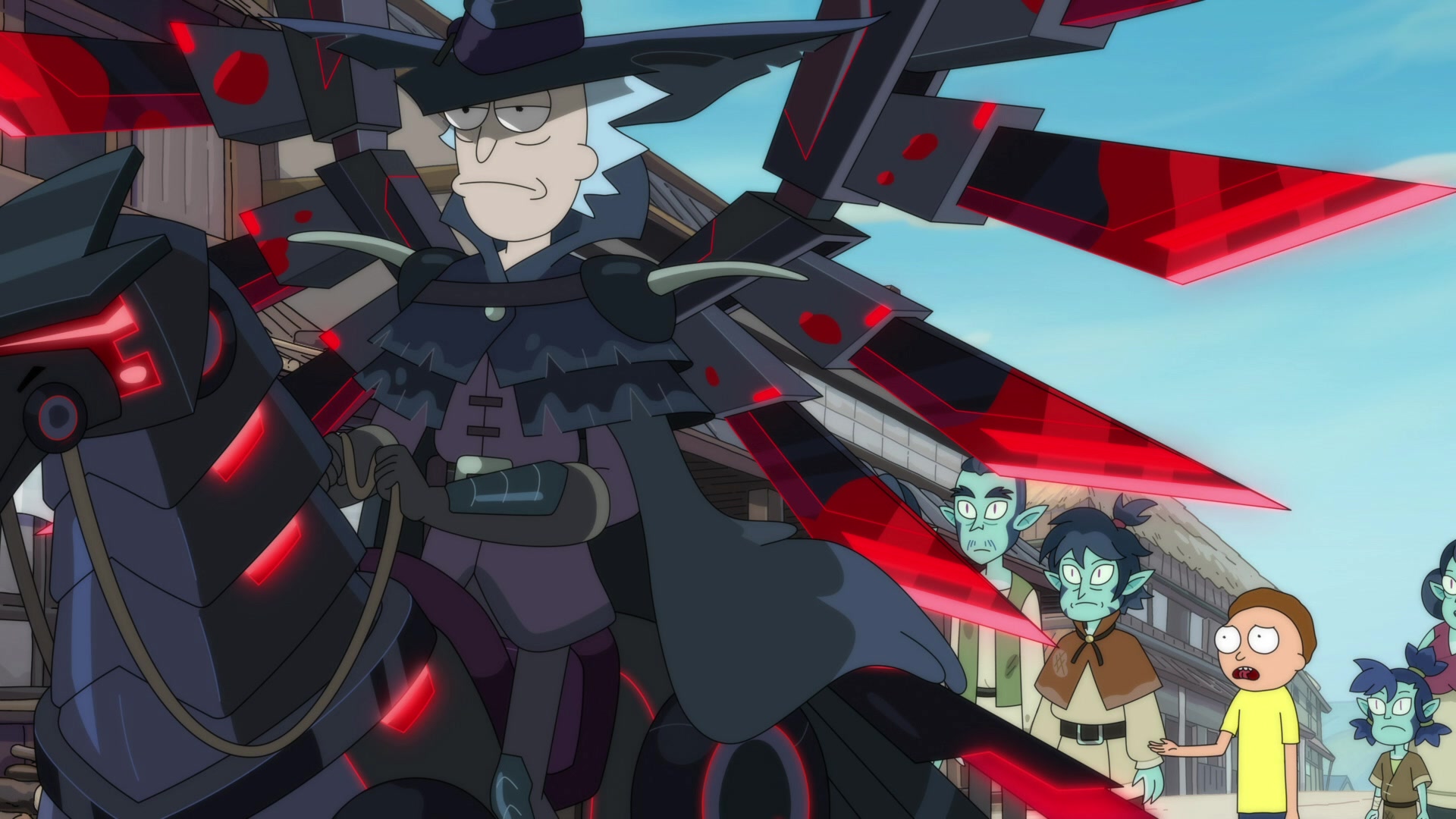 “The passionate team at Squanch will keep developing games we know our fans will love while continuing to support and improve High On Life,” the studio concluded. 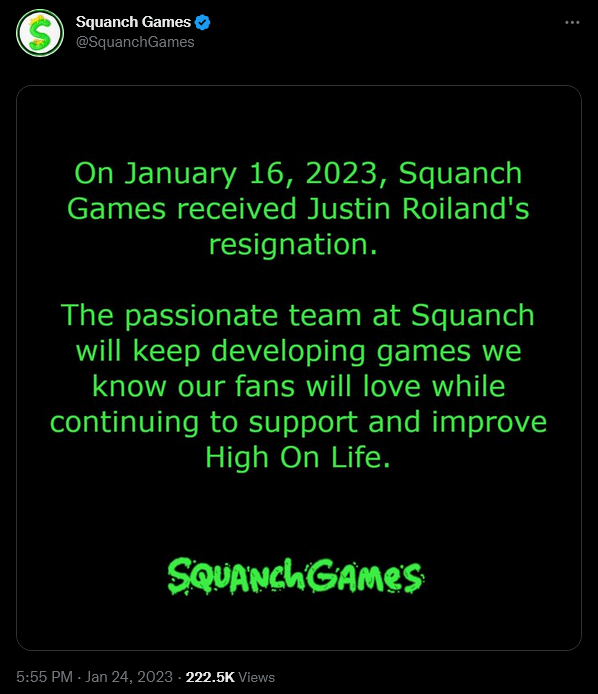