As 2022 drew to a close, MAPPA had fans partying like it was 2006 with the release of the premiere trailer for the highly-anticipated second season of Jujutsu Kaisen. 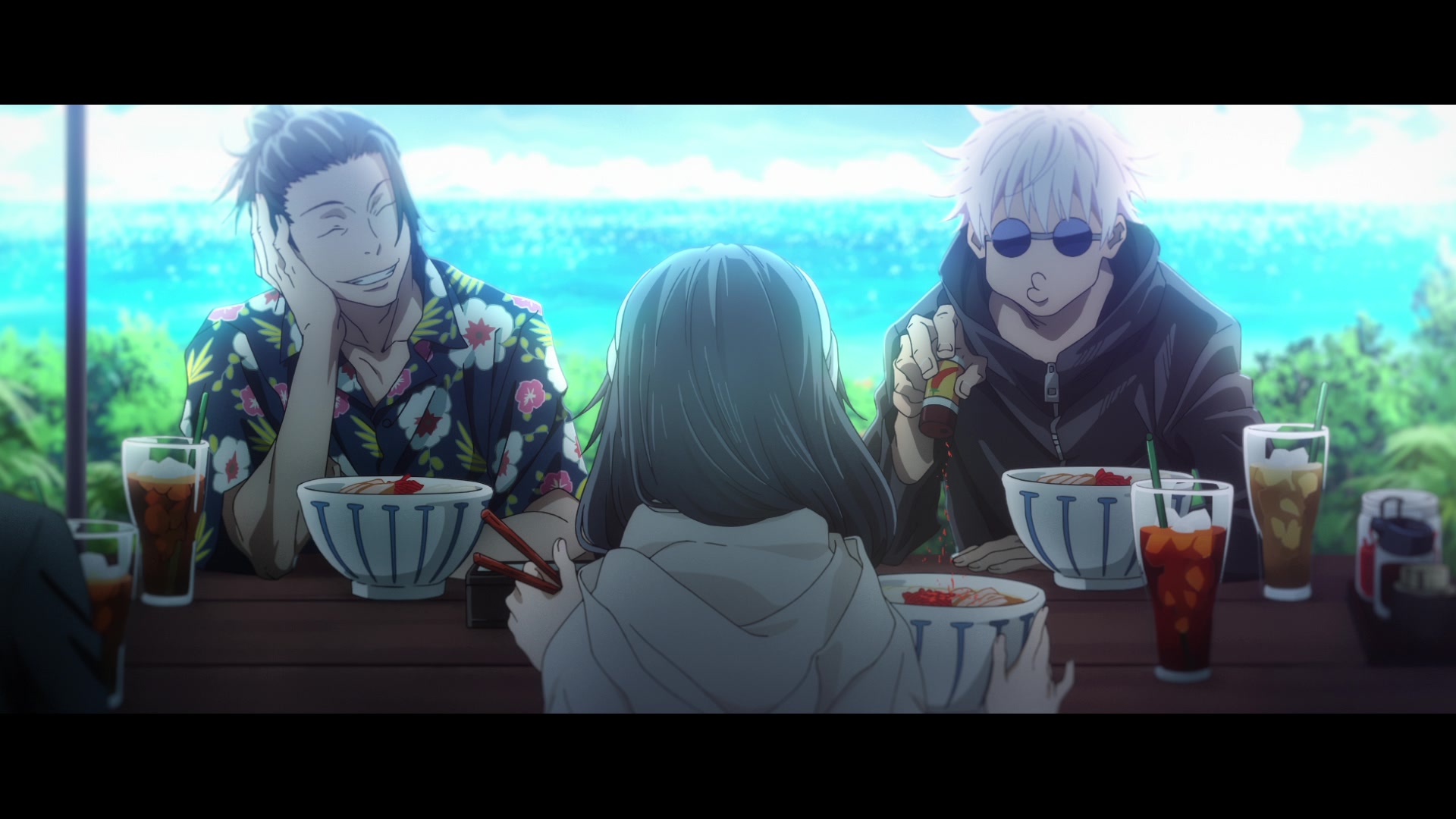 Its first look debuting at the series’ December 17th, 2022 presentation at Shueisha’s Jump Festa 2023, the second season of Jujutsu Kaisen will kick off with the series’ Hidden Inventory/Premature Death Arc.

Set in 2006, the arc follows then-second year Tokyo Jujutsu High students Satorou Goji and Suguru Geto as they are tasked with escorting the latest sacrificial body – otherwise known as the Star Plasma Vessel – for Master Tengan to merge with in order to combat the effects of his immortality.

However, the two are in a race against time as not only must they bring the Vessel to Tengan before the next full moon lest he lose his humanity, but they must do so while fending off the attacks of two group of curse users who want nothing more than for the Jujutsu sorcerers to lose one of their most important allies, Group Q and the fanatical Time Vessel Association. 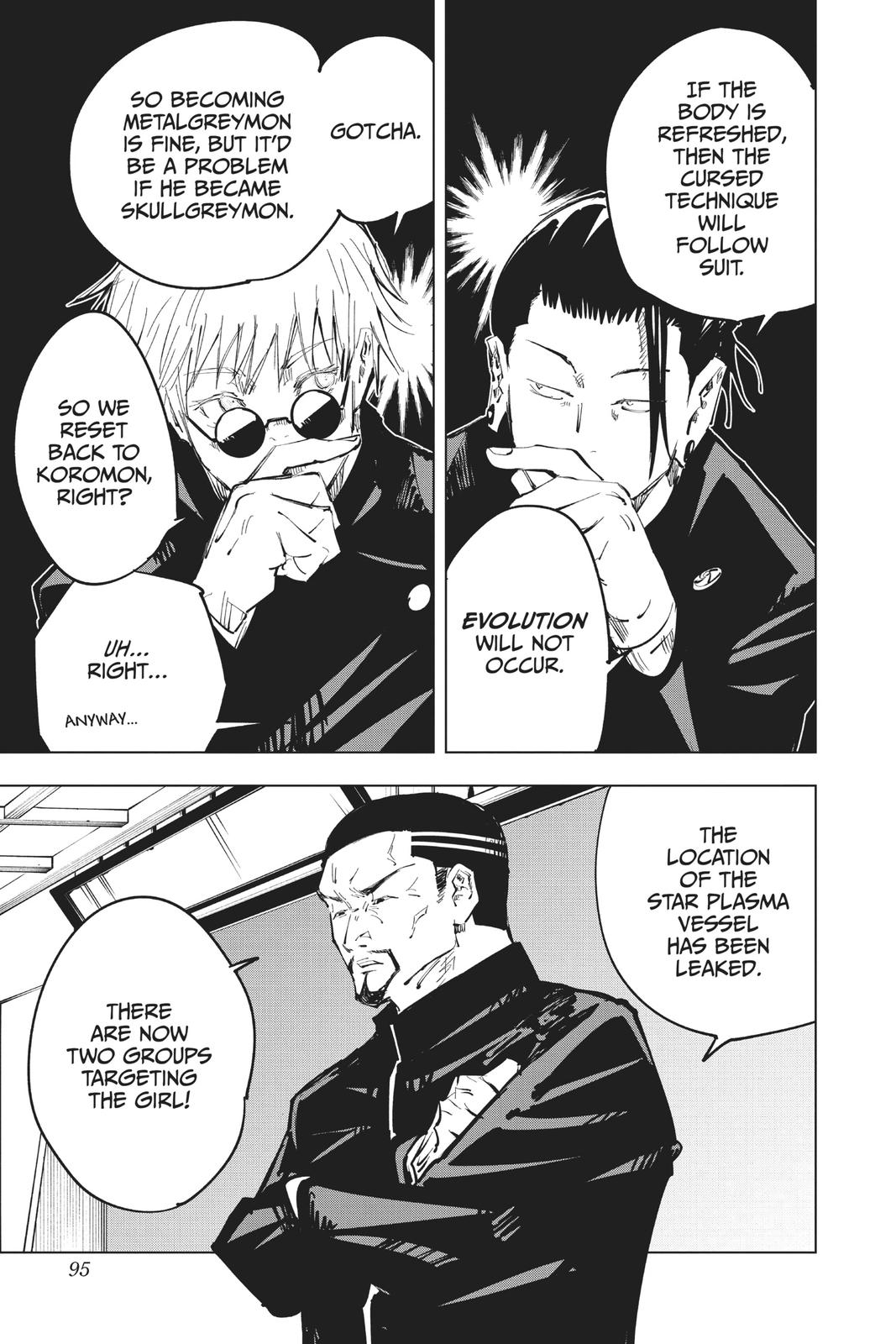 Focused on introducing the main characters of this next arc, the new trailer kicks off with a younger Sataou Gojo (CV: Yuuichi Nakamura – Andy in Undead Unluck), already the protector of the weak he is in the future and fed-up with the idea that people must apply reasoning and responsibility to their jujutsu use. 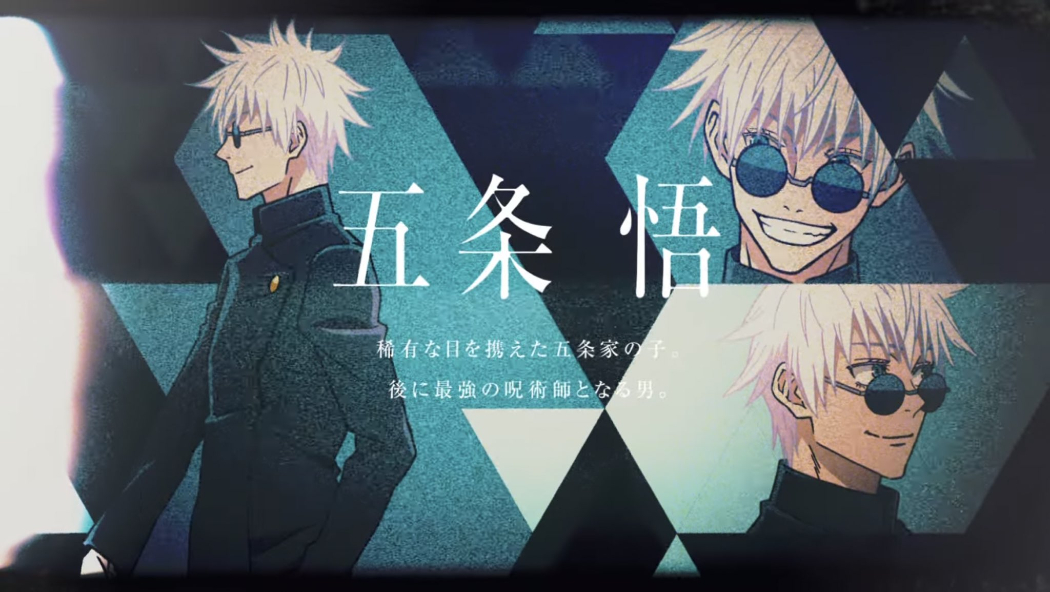 Seguru Geto’s (CV: Takahiro Sakurai – Diablo in That Time I Got Reincarnated as a Slime) philosophical beliefs are the complete opposite as Gojo, as his collectivist mindset leads him to believe that it is society’s job to protect the week and keep the strong in check, with jujutsu existing solely to protect those who can’t wield it. 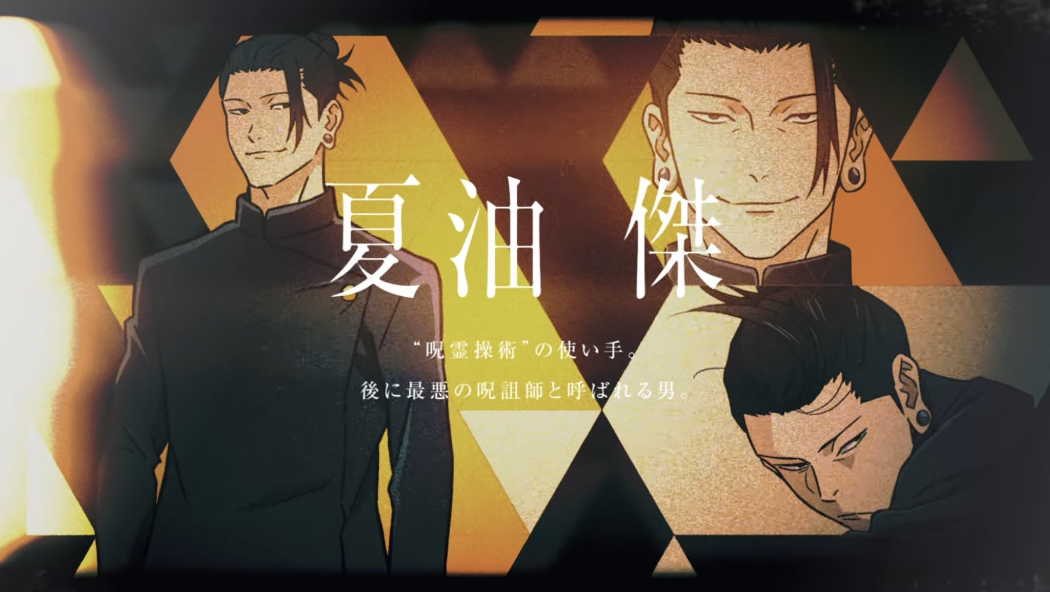 The woman who would eventually become Tokyo Jujutsu High’s resident doctor, Shoko Ieiri (CV: Aya Endou – Totoko Yowai in Osomatsu-san) stars in the arc as the third member of Gojo and Geto’s group, though their more ‘dark’ ideas about the world lead her to eventually keep her distance from them. 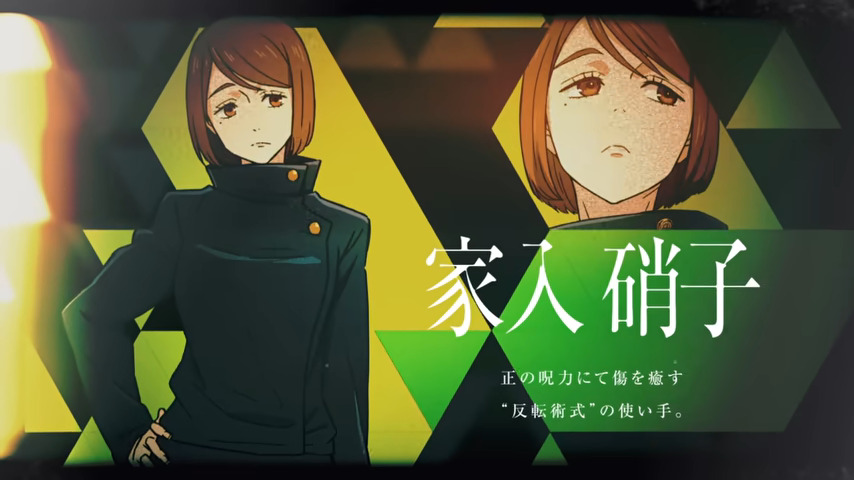 RELATED: ‘Jujutsu Kaisen 0: The Movie’ Has Bigger Japanese Box Office Take In 11 Days Than Any Live-Action Film In 2021

Next up is Riko Amanai (CV TBA), the designated Star Plasma Vessel who Gojo and Geto are assigned to bring to Master Tengan.

However, thanks to the Star Religious Group hiring their most infamous assassin to prevent them from reaching their goal, this mission will not be an easy one for the dynamic duo. 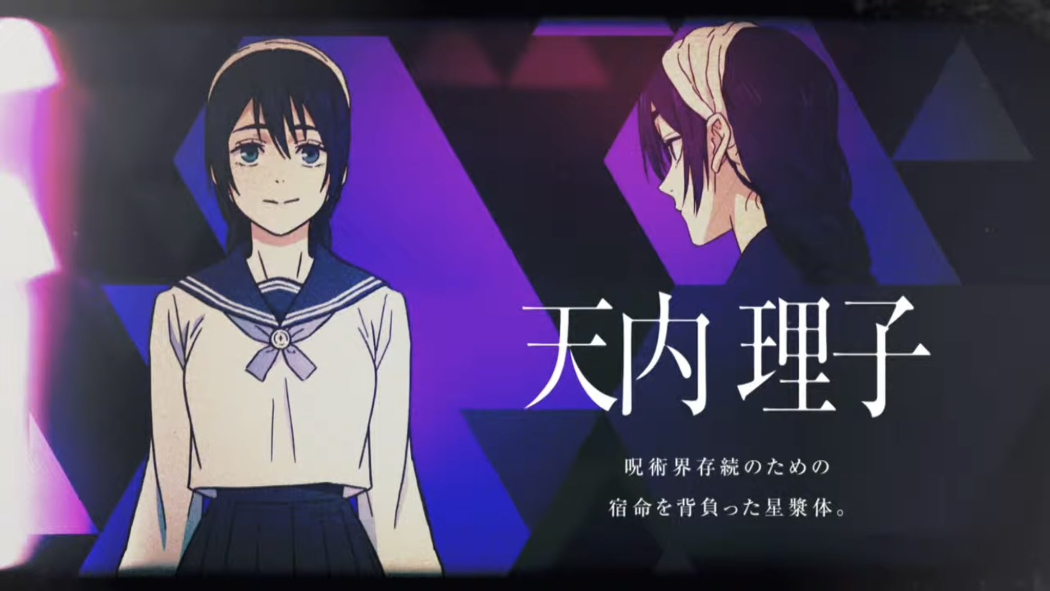 Implying that Gojo, Geto, and Riko are bound to him by fate by introducing him with a graphic of a breaking chain, the trailer then moves to introduce the Star Religious Group’s assassin, former Zen’in clan member and father to Megumi Fushiguro, Toji.

Despite not having cursed energy, Toji still has the ability to sense curses using nothing more than his five bases senses. Not only that, but in reaction to the unusual expulsion of all of his cursed energy, Toji’s body has sharpened itself to the point where he can even outright resist curses. 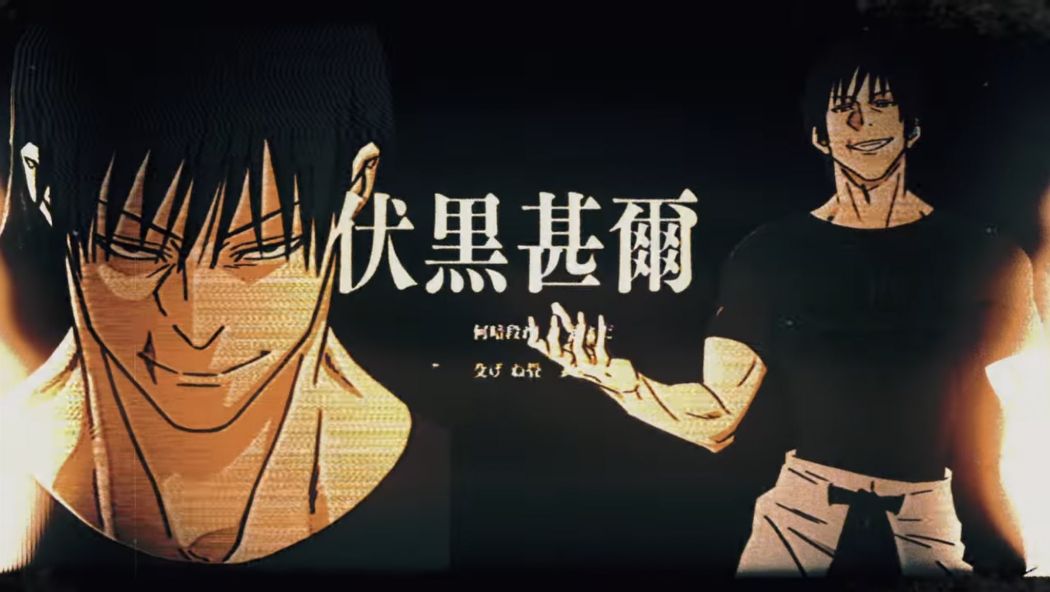 However, while the trailer’s premiere had fans’ hype level going through the roofs, a post-reveal message shared by original series mangaka Gege Akutami raised concern and confusion amongst fans, as he appeared to strong imply that the Jujutsu Kaisen manga would be coming to an end in 2023. 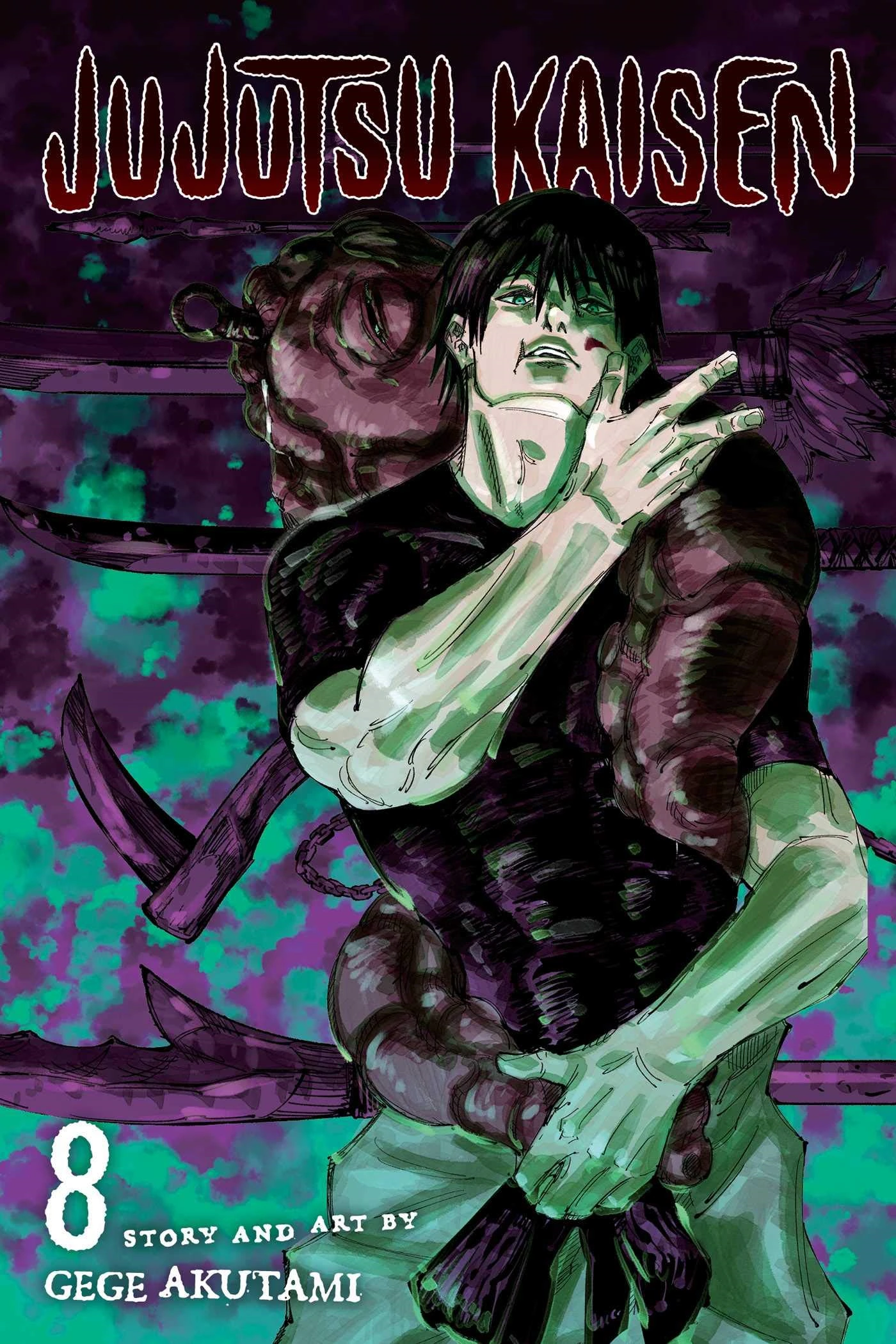 “Thank you for your continued support of Jujutsu Kaisen,” wrote Akutami, as translated by Twitter uer @soukatsu_. “It suck but we often have to hear news that we dread hearing about each day.  It’s honestly a miracle that so many people can enjoy my works, even as reality seems to slowly but surely suffocate us.”

“I will still draw nonsensical things that make no sense, Gege-chan would be so happy if you could stay with me and continue to enjoy my work for another year (maybe). 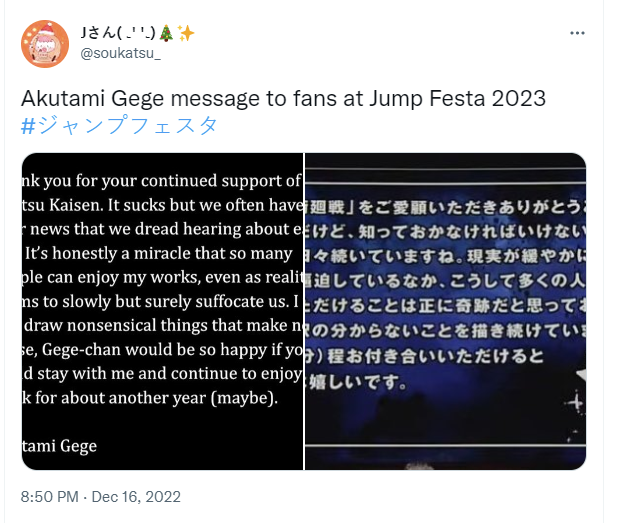 Akutami Gege message to fans at Jump Festa 2023 via Twitter

Though disheartening for fans of the series, this was not the first time Akutami hinted that his world-famous series would be coming to an end in 2023.

During a previous February 2021 interview with Mando Kobayashi, Akutami revealed that “We’re over halfway done with the story. It’s set to end within the next two years.” 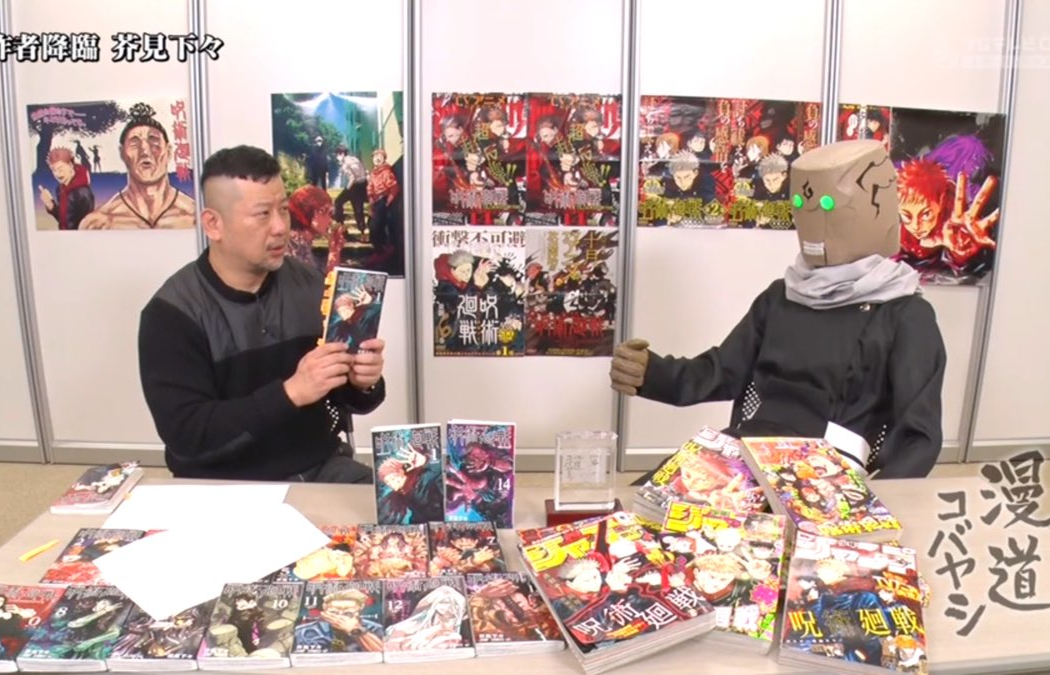 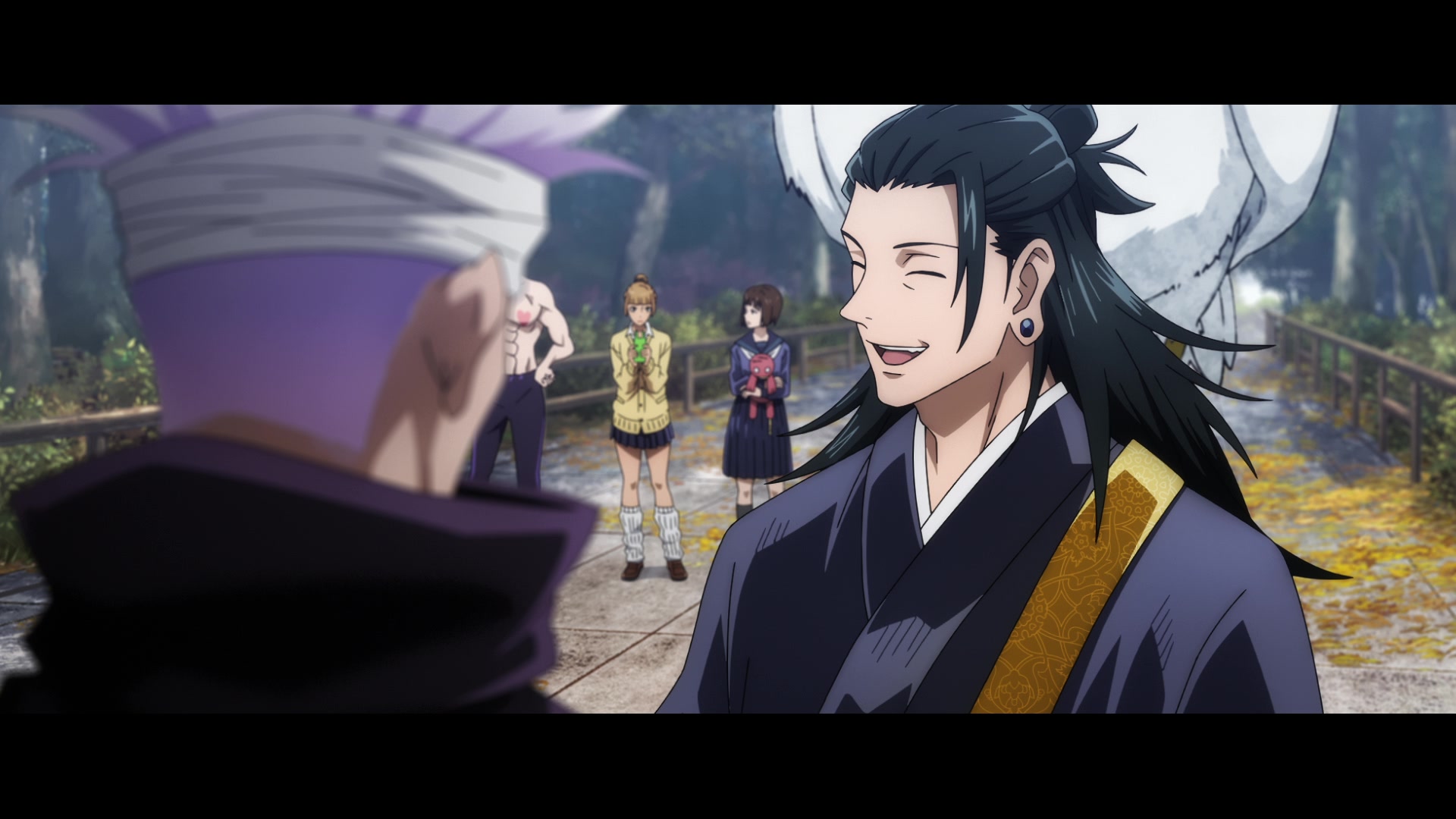 NEXT: ‘Jujutsu Kaisen 0’ Review: Will This Curse Stick With You Forever And Ever?