We scoured KickStarter for five of the most interesting stories that are still looking to reach their target goals. The following are what we found: 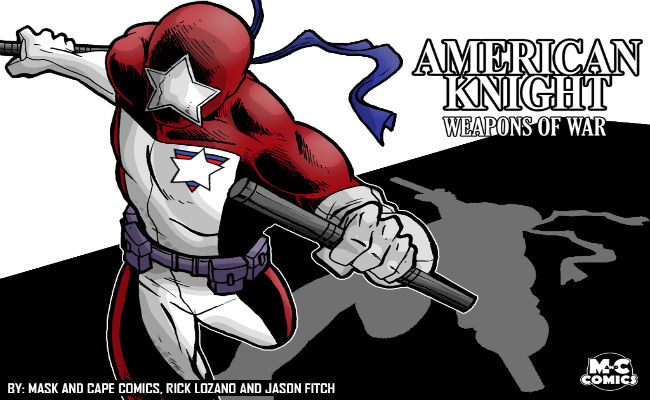 Published by Mask and Cape Comics with the story and artwork from Rick Lozano and Jason Fitch, American Knight will tell the story of a man who has lost the American dream and subsequently been corrupted by greed and power. He will travel down a tough road of redemption where only the blood of an innocent can rekindle his once strong spirit.

This KickStarter project already has three different covers. There are multiple reward levels including an exclusive T-Shirt, an American Knight poster and even an opportunity to have your likeness drawn into a future issue. The KickStarter ends in seven days with a goal of $4,000. 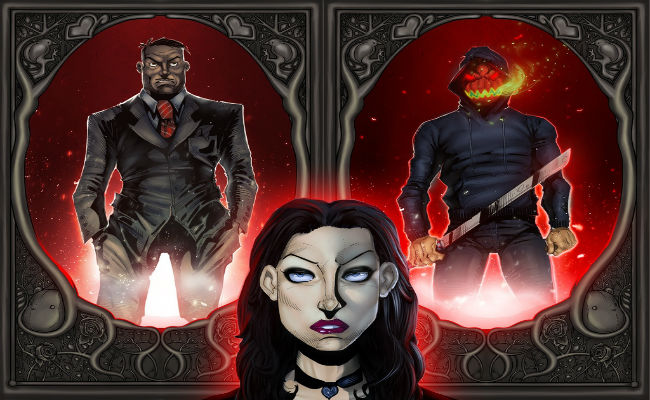 Graeme Buchan is working on his second book in the Creepy Scarlett world. A world with Scarlett as the main protagonist and her trusty sidekick, Mr. Ted, who just so happens to be a stuffed teddy bear. Scarlett fights to protect rare and mythical artifacts such as the seal of Solomon or the emerald of Lucifer. Buchan aims to have his quirky, cemetery dwelling heroine build new myths while destroying those of old.

The KickStarter project is offering various rewards including the entirety of the first book which collects the first four issues of Creepy Scarlett. There are also some different rewards such as a Pumpkinface Lego figure as well as a Mr. Ted cupcake charm and even a rendition of Scarlett’s black heart choker. There are eight days left in the campaign which hopes to raise $3,148.

3. Getting Away with Murder 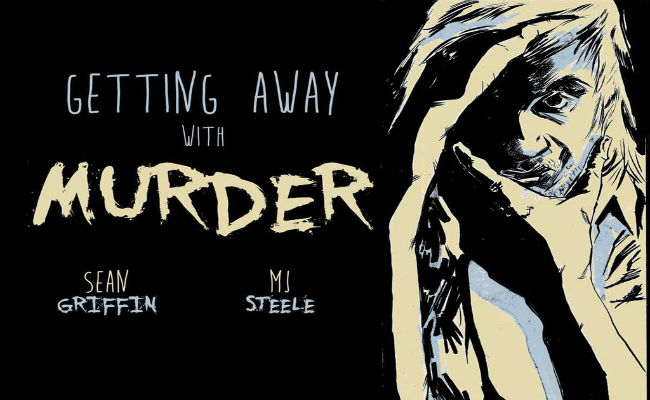 No, this is not the television show. Sean Griffin and MJ Steele hope to bring to life Getting Away with Murder: A Lowlife Story that details the story of a former heroin addict and British rock star in the moments after he commits murder. Griffin and Steele are dubbing the work a “gritty crime noir” that will be the first in a series focusing on characters of ill repute.

Steele and Griffin are offering original artwork from the book including the cover page. MJ Steel will even draw a “headshot avatar” of you. They are also offering four prints by artists Eli Powell, Tony Wolf, Thomas Griffin, and Crees Lee. The KickStarter ends in twelve days with a goal of $2,500. 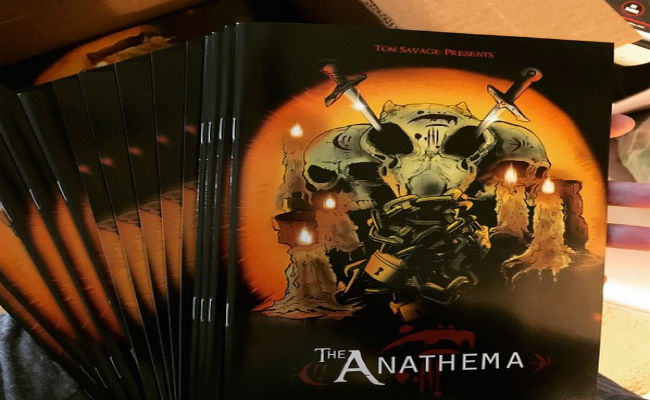 Tom Savage brings you The Anathema, a horror fantasy series, with wizards, spirits, monsters, and aliens. A group known as The Resistance fights against an army of ht undead as they attempt to free the evil demigod and lord of the dead, Balam.

Savage has already completed the first issue as well as the scripts for the following issues. The KickStarter campaign offers an 11×17 poster of the cover art, a hand drawn, signed sketch of a character from The Anathema, an Anathema T-shirt, a sketch book from Tom, and even the chance to have a Necrodian cameo in the second issue. There are nine days left in the campaign which hopes to raise $4,500. 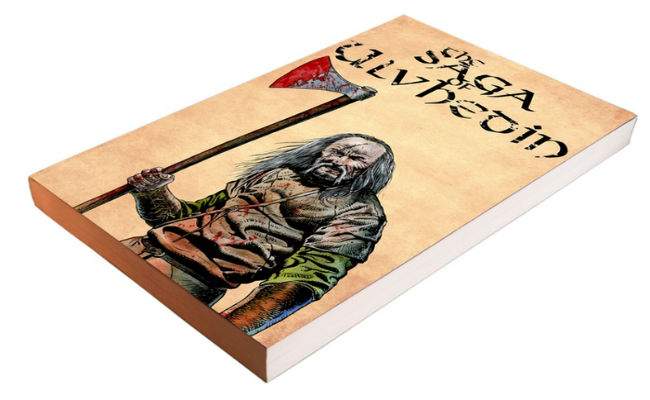 The Saga of Ulvhedin details the story of Ulvhedin Aunsson as he works for King Harald Halvdansson as a spy and assassin in Norway between the years of 871 and 872. Ulvhedin will face dangers from Harald’s enemies in England and France, but also from his own friends. The story and artwork are being created solely by Dag Frognes and will be 176 fully colored pages including sketches and background articles.

The KickStarter rewards include signed original sketches, colored prints from the book, and an original painting, “A Viking Duel”. Frognes hopes to raise $79,146. There are thirteen days left to back the project.