DC has released their latest collectibles that will be available for purchase in March and April 2016. There are some pretty interesting ones including the Joker bust. However, the one that stands out the most is Deadshot as he does his best to impersonate Lord Zedd from the Power Rangers! 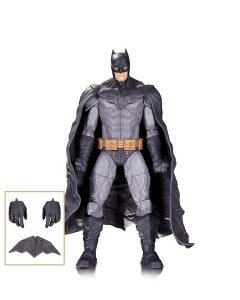 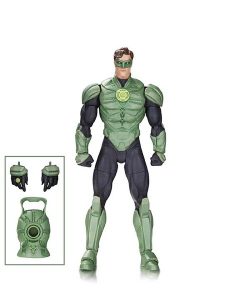 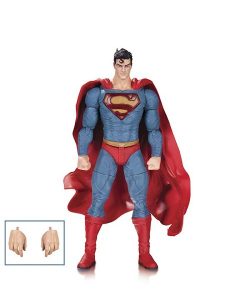 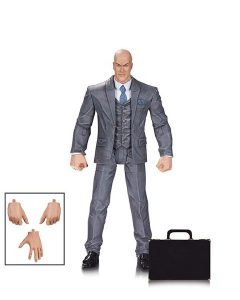 Lee Bermejo, the acclaimed artist behind the bestselling JOKER and LEX LUTHOR: MAN OF STEEL, lends his design skills to a new line of action figures, starting with four of DC’s most popular characters!
Each action figure comes with its own accessories.
EACH FIGURE SOLD SEPARATELY
1. BATMAN – 6.75”
2. GREEN LANTERN – 6.75”
3. SUPERMAN – 6.75”
4. LEX LUTHOR – 6.75”
$25.00 US • On Sale April 2016 * Allocations May Occur 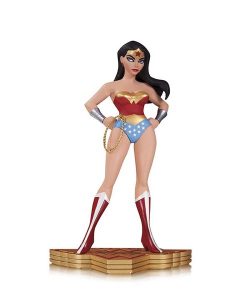 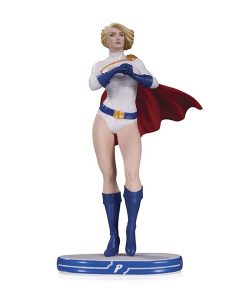 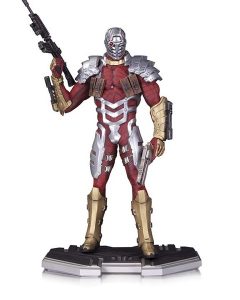 SCULPTED BY DAVID GIRAUD
Deadshot never misses—and you won’t want to miss out on this statue! Torn from the pages of NEW SUICIDE SQUAD, Deadshot is ready for action!
Limited Edition of 5,200
Measures Approximately 12″ Tall (To top of gun)
$100.00 US • On Sale April 2016 * Allocations May Occur 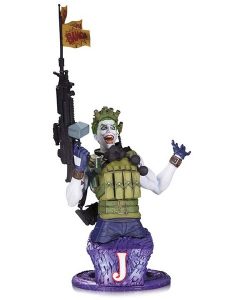 DESIGNED BY JIM LEE
SCULPTED BY ALEJANDRO PEREIRA
You’ve never seen The Joker like this before! This startling new vision of the Clown Prince of Crime is designed by legendary artist Jim Lee—and he can be yours in this new bust!
Limited Edition of 2,500
Measures Approximately 8.5″ Tall (To top of gun)
$50.00 US • On Sale April 2016 * Allocations May Occur