At the far end of existence…can even Earth’s immortal soldier withstand a foe as old as life itself?
Valiant is proud to present an advance preview of WRATH OF THE ETERNAL WARRIOR #2 – the next steel-shattering chapter of the new monthly series from New York Times best-selling writer Robert Venditti (BOOK OF DEATH, X-O MANOWAR) and newly Valiant-exclusive artist Raul Allen (BLOODSHOT REBORN, Hawkeye)! On December 16th, Earth’s immortal master of war steps out of the shadow of BOOK OF DEATH…and into a staggering quest unlike anything we’ve ever seen him face before!

Gilad Anni-Padda, the Eternal Warrior, has sacrificed everything to shape a better world…but his work is only beginning. Turning his back on everything and everyone he loved, he must leave the safety of the world he knew behind…and begin a trek across a savage and unexplored realm to return to Earth…if the true cost of his immortality doesn’t destroy him first.

For five millennia, he’s broken armies, civilizations, and empires in service to our planet…but can history’s mightiest soldier withstand the trials that await him in a world far older and far more brutal than our own? Beyond Earth lies eternity…and as the Eternal Warrior awakens to battlefields beyond human comprehension, his mettle will be tested like never before! 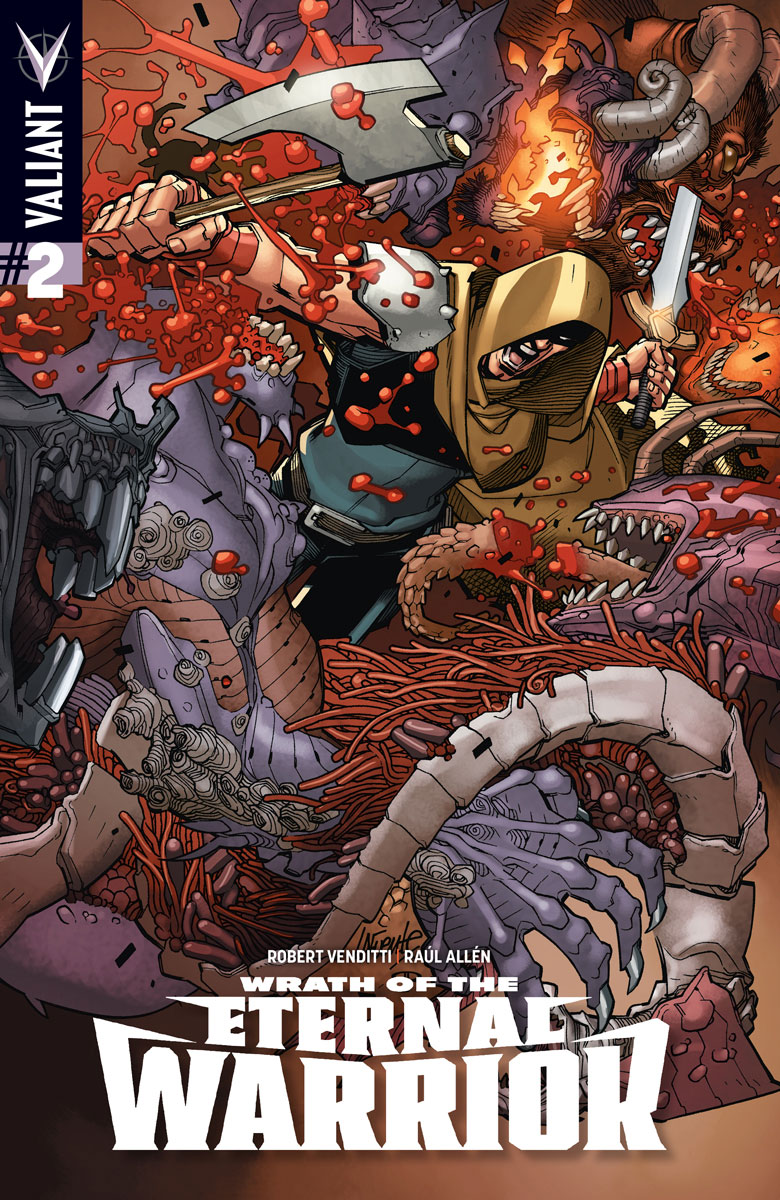 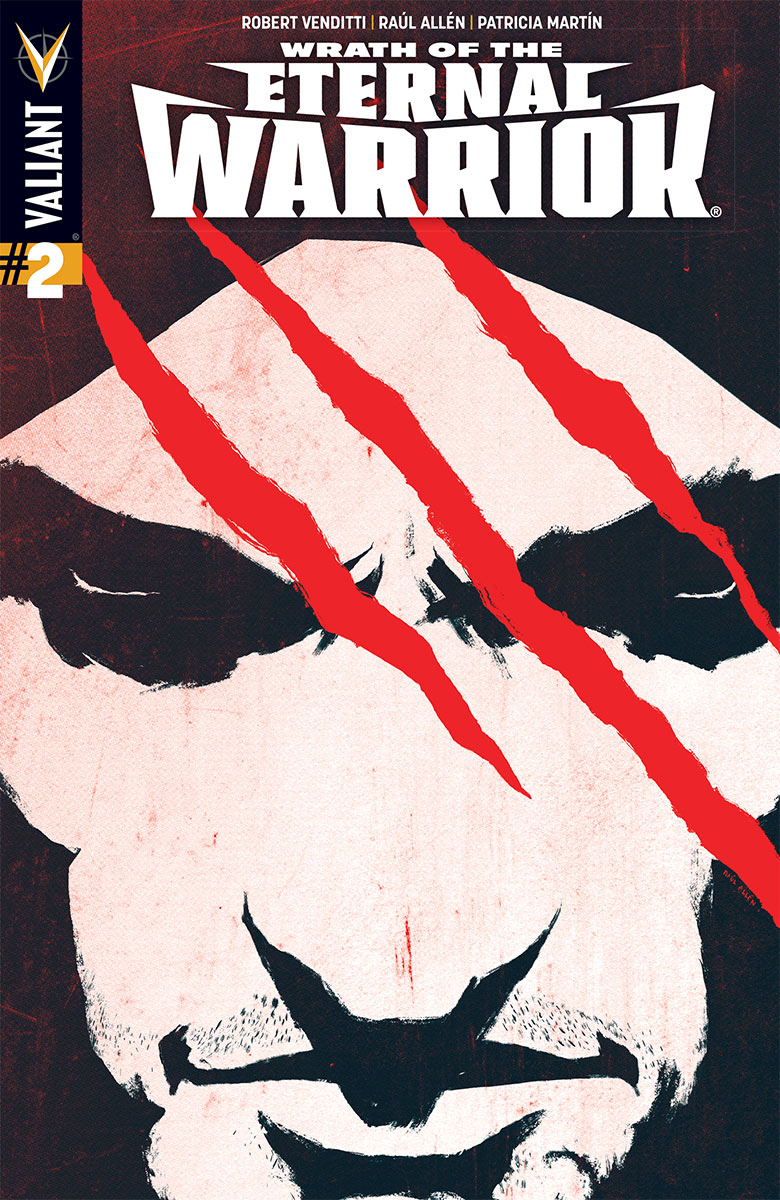 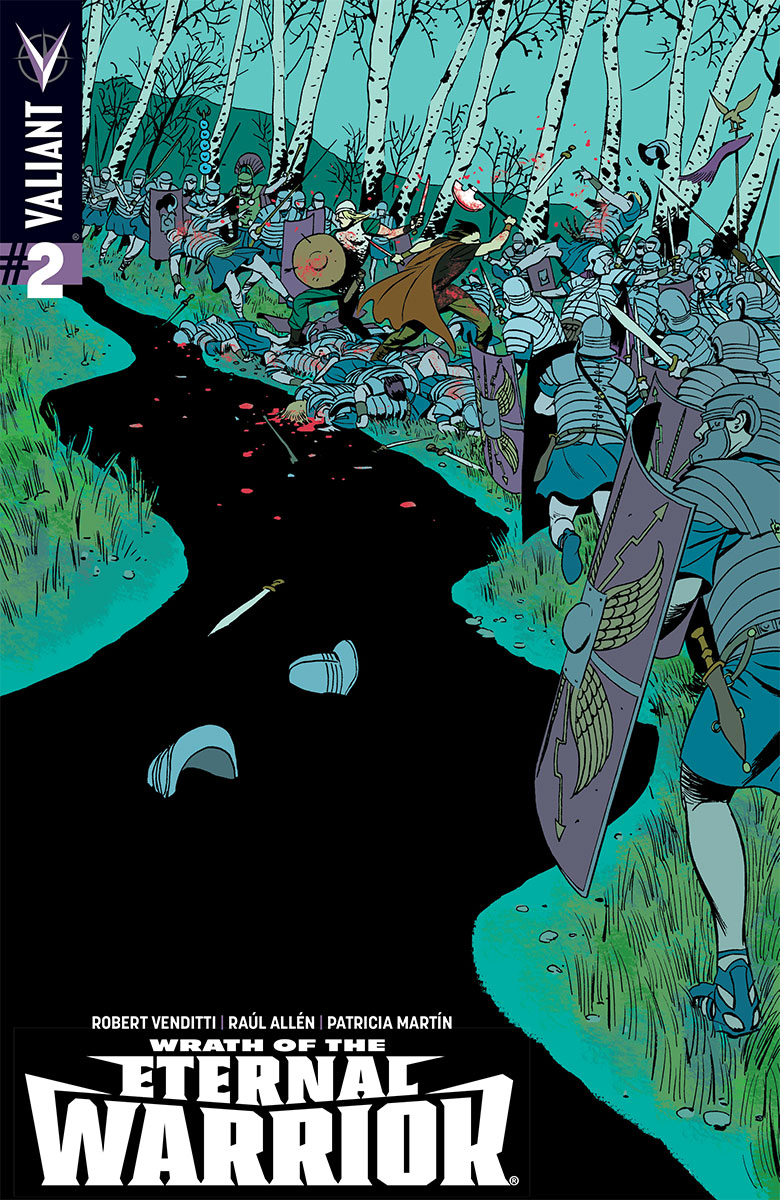 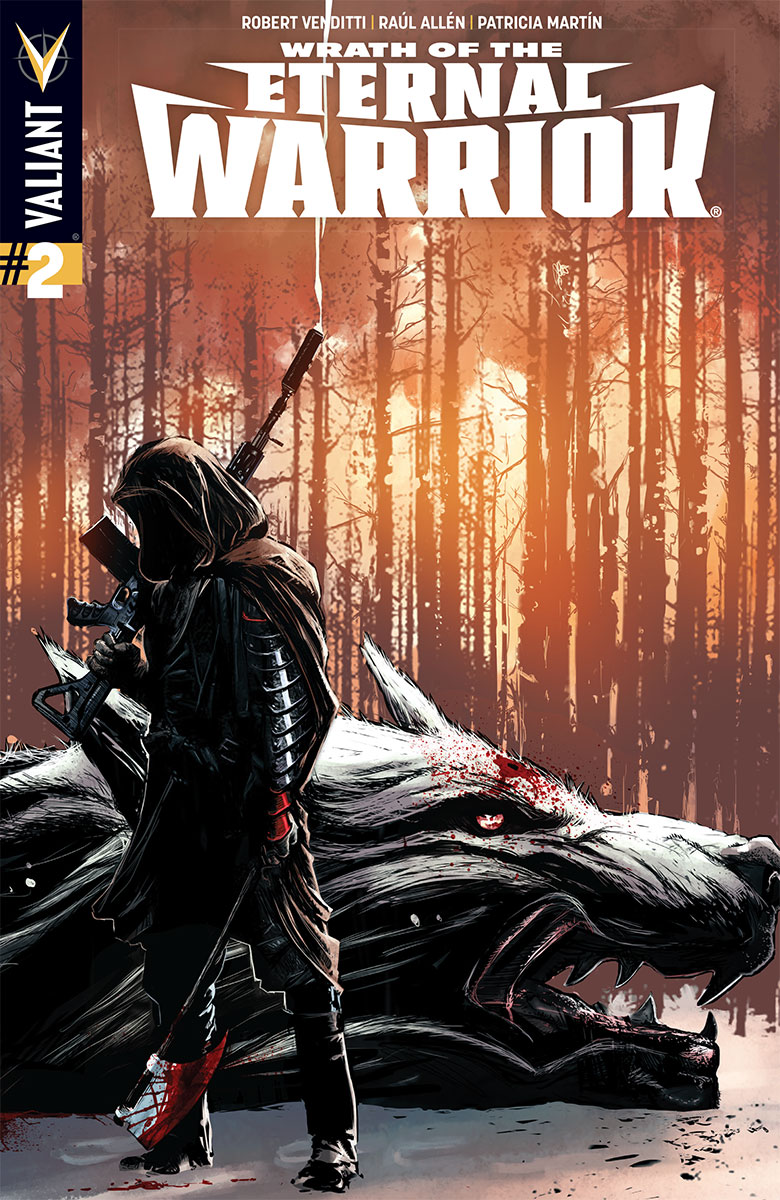 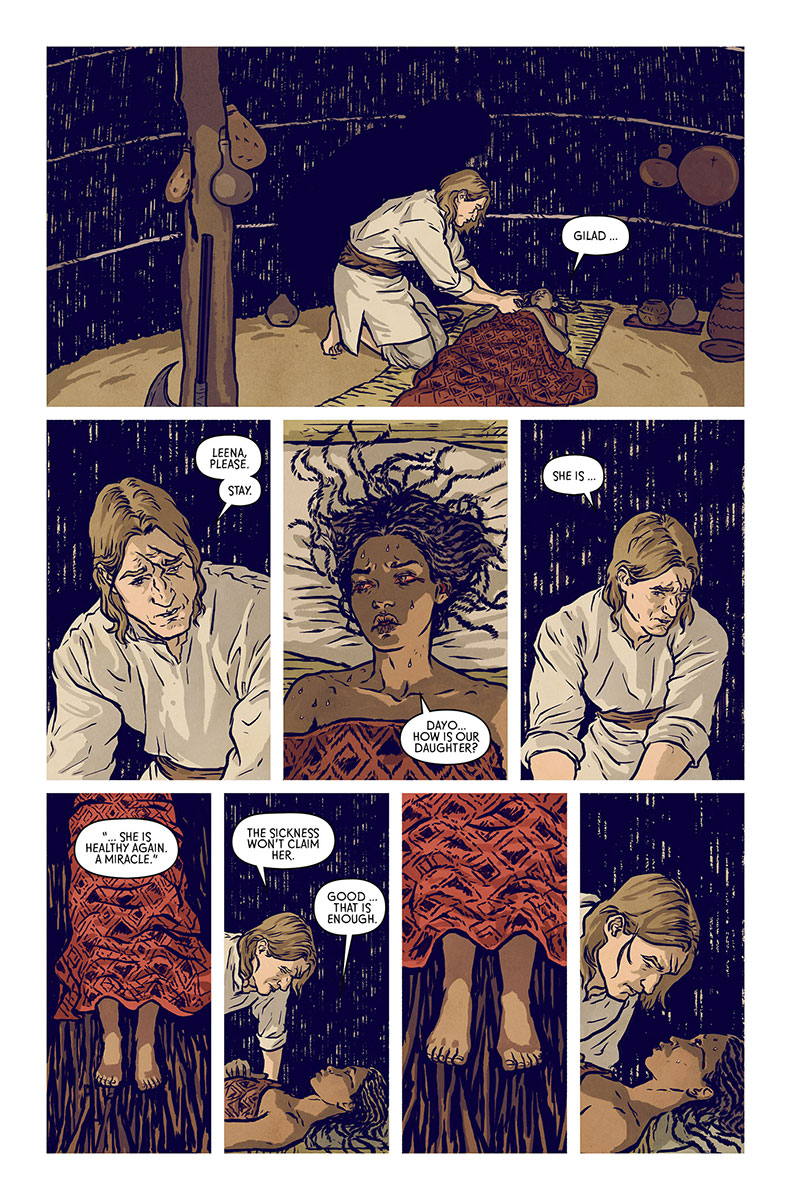 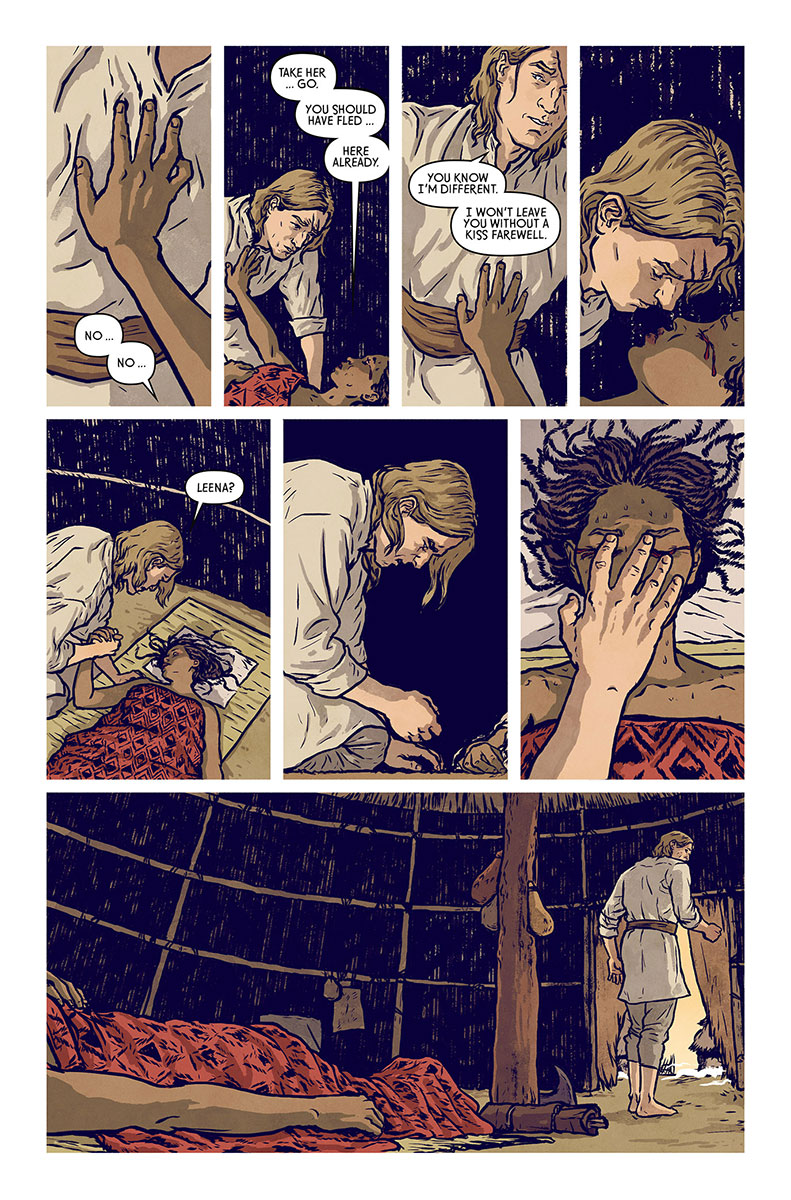 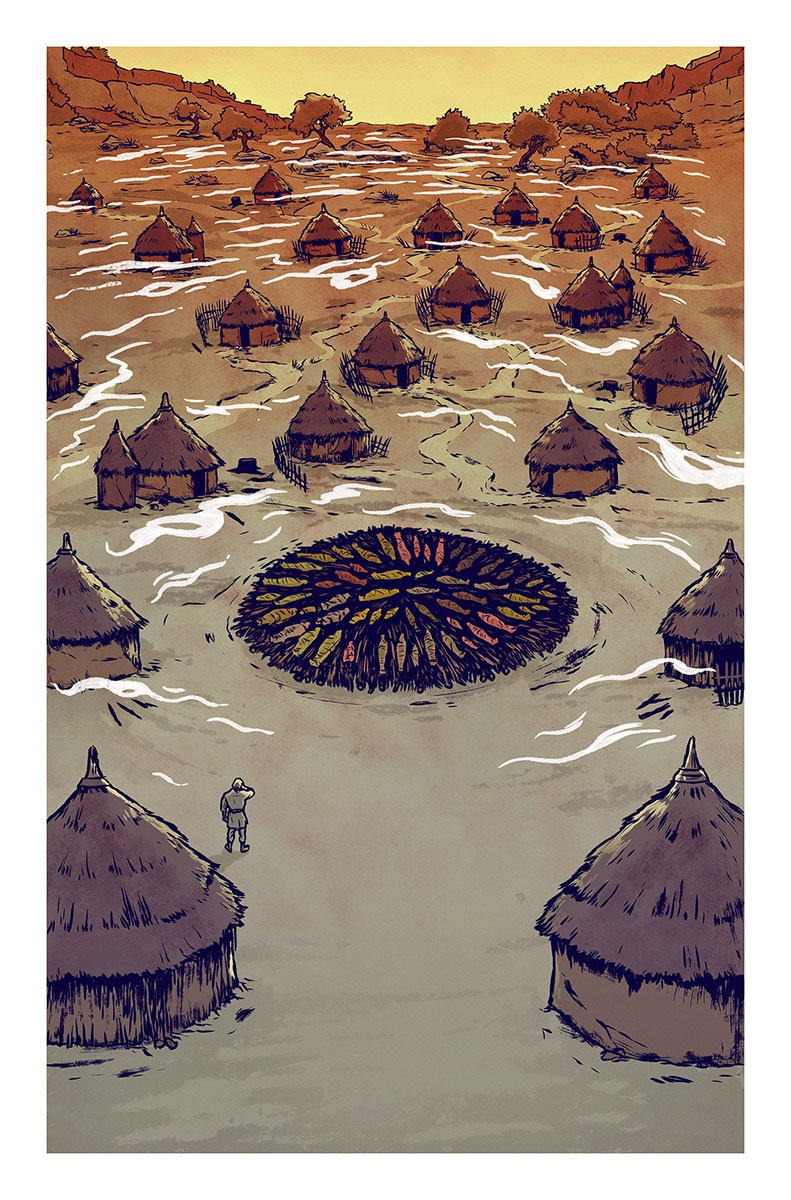 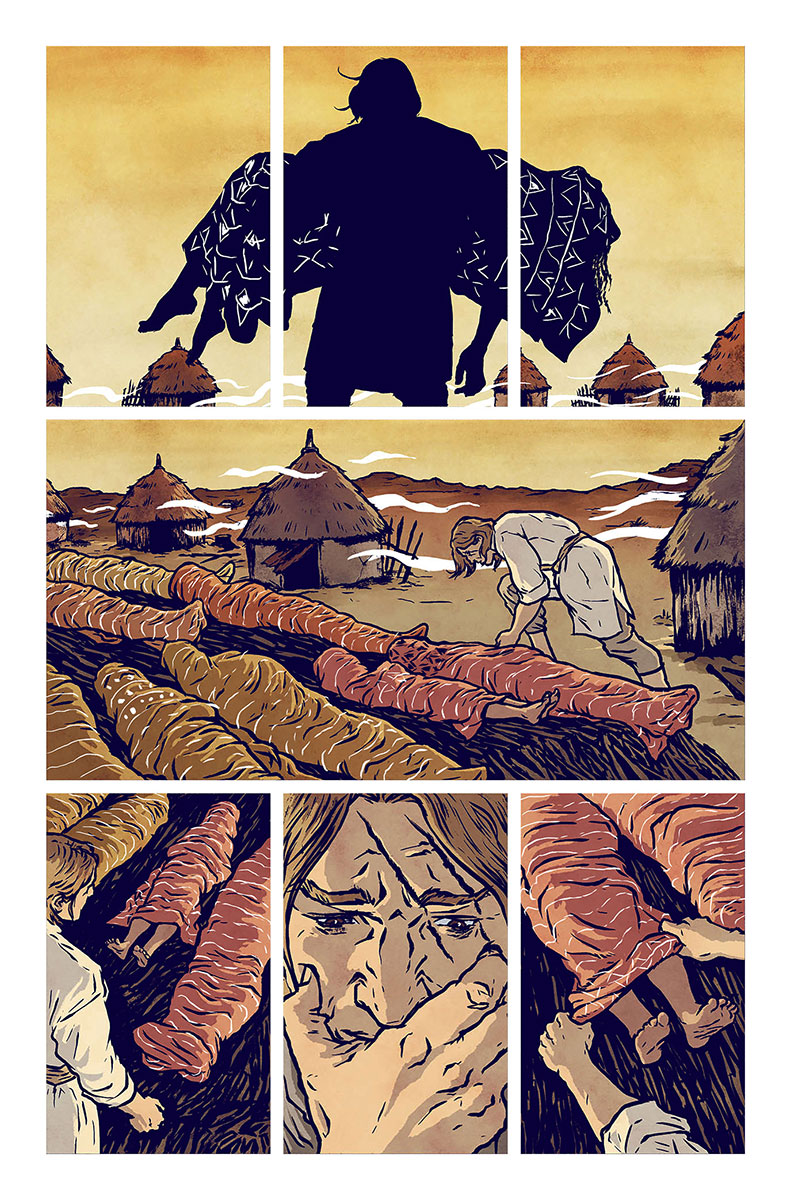