Reports are in that the SEGA Dreamcast Group is currently developing a PC/console hybrid, Dreamcast 2. It is currently going by the name Project Dream. The group is working with some Japanese SEGA interns to create a system that will both play the old Dreamcast games as well as new software created by SEGA and other PC game developers. It looks to compete with the likes of Steam Machines. This has many in the gaming community excited and has been a hope for a lot of us for the last few years.

The speculated specs of the system are– x86 architecture while sporting a customized NVIDIA GTX 740 GPU, an Intel i5 4460 at 3.4GHz, and 8GB of DDR3 RAM. For a console/PC Hybrid, this is a set up that I cannot wait to get my hands on.

The original Dreamcast debuted seventeen years ago and is considered by gamers to be one of the best consoles to be released. However, it was unable to compete in a crowded market with the likes of PlayStation 2, GameCube, and X-Box all fighting for a place in people’s homes. The Dreamcast’s failure to gain market share drove SEGA to limp out of the console market all together. With the fall of Dreamcast SEGA ended up creating software for the other consoles for the last seventeen years. That software includes the Sonic franchise, Total War, and Bayonetta among others. It has allowed SEGA to amass enough capital to make the leap back into the console wars possible.
For now we have to sit by and see if SEGA will make the leap back into the console wars, which is now dominated by Microsoft and Sony and to a lesser extent Nintendo. One thing that we can look forward to if a new console is released is greater competition, something that in my opinion we currently lack. 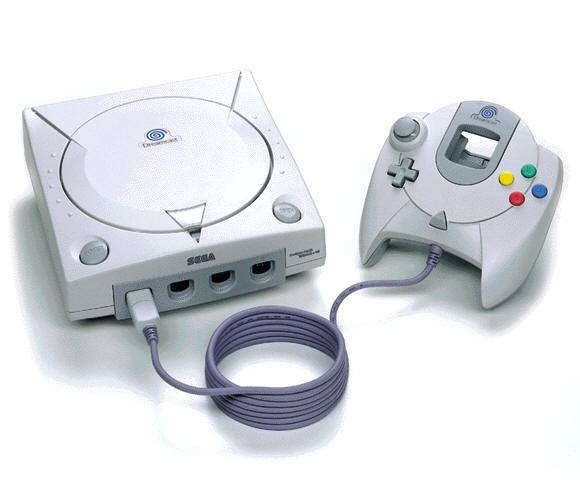 Greater competition will create a better environment for games who are currently are lacking in choices. With another major console fighting for market share other companies will have no choice, but to offer better options to consumers. From lower prices, to new features, or even a greater selection in product, this in turn will allow the consumer to choose who is worth their hard earned cash. Choices have always been an ally to the gaming community and with SEGA possibly giving us another choice in a console; especially one that invokes nostalgia like the Dreamcast, one can only wonder what the possibilities could be.

Only time will tell how this will turn out, I for one am excited at the possibility of a new Dreamcast being created. With only a few days left on the countdown at the Project Dream website. Let’s hope that we don’t end up with coal this Christmas!