The silver offering will feature two new Assassin’s Creed short stories. The first one focuses on the new Assassin Charlotte de la Cruz as she experiences a shocking event in her life. The second story will reveal the true extent of the mysterious Templar Black Cross’s terrifying skills.

The first story will be written by Anthony Del Col and Connor McCreery with artwork from Neil Edwards. This is the same team currently working on the on-going Assassin’s Creed book.

The second story comes from the mind of Fred Van Lente with art by Dennis Calero who will be working on the upcoming Assassin’s Creed: Templars series.

The gold offering will feature four new short Doctor Who tales. Just like the Assassin’s Creed offering the four stories will be written and illustrated by the creative teams of their respective on-going series.

Nick Abadzis, Eleonora Carlini, Arianna Florean, and Comicraft give us a tale from the Tenth Doctor with “Lady of the Blue Box.”

You will be able to get your hands on both of these books on Saturday May 7, 2016 also known as Free Comic Book Day! 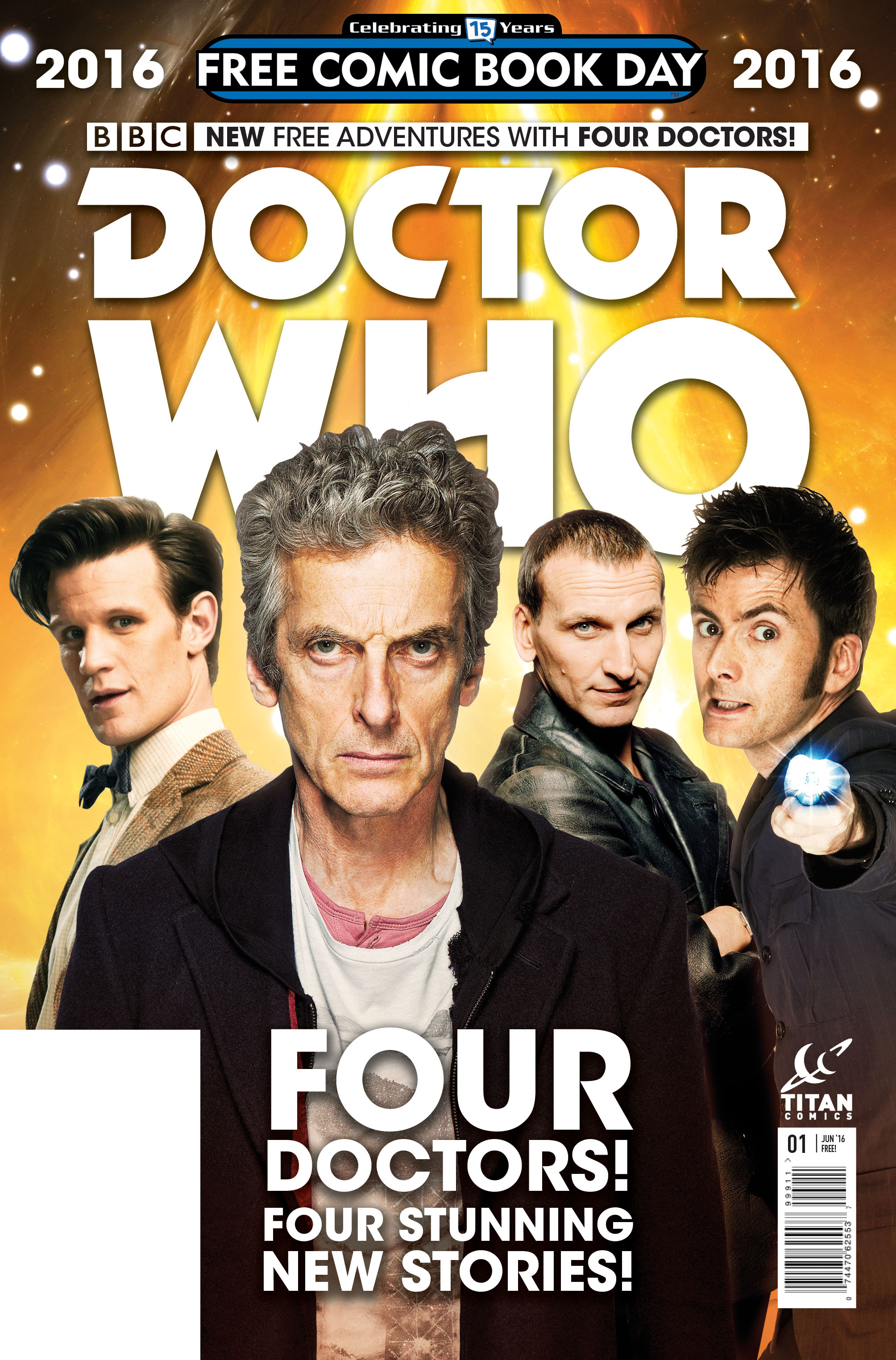 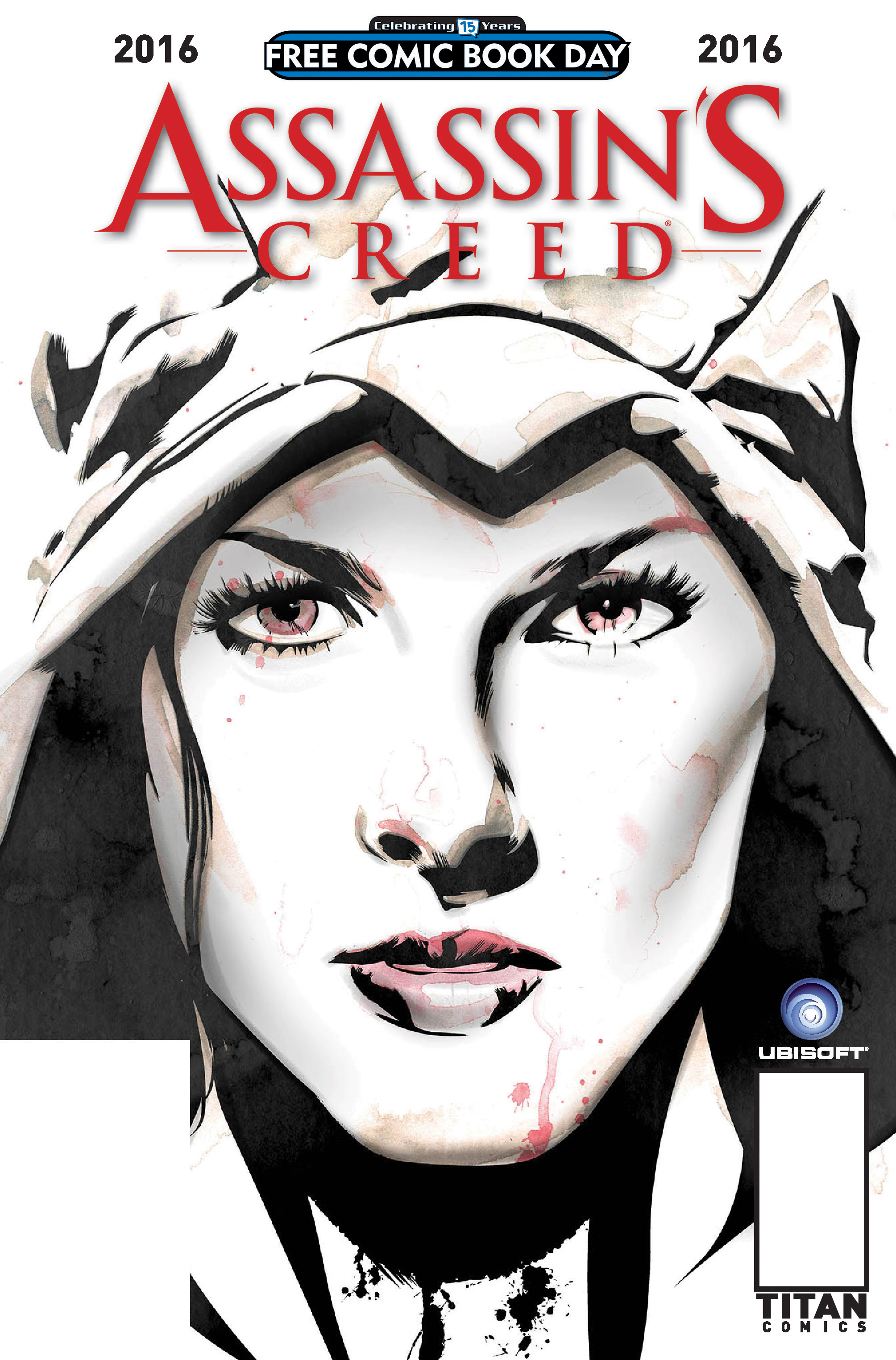