The opposition has won. Calie, Violet, and Cheshire have been kicked out of their kingdom and, under the tyrannical rule of the Ace of Spades, Wonderland has fallen again. Now, as the wicked Ace begins an initiative to expand his power beyond Wonderland, do the Liddles stand a chance?

Calie and Violet have no means of returning to Wonderland, but that hardly means that Wonderland is finished with them! The war continues on Earth when Calie, Violet, and the Dark Cheshire come upon a cult of Wonderland worshippers – the Wondermen! With a defunct carnival as a temple, a gospel of chaos leads mean and women to extreme acts of violence and self mutilation as they create their own twisted sideshow. 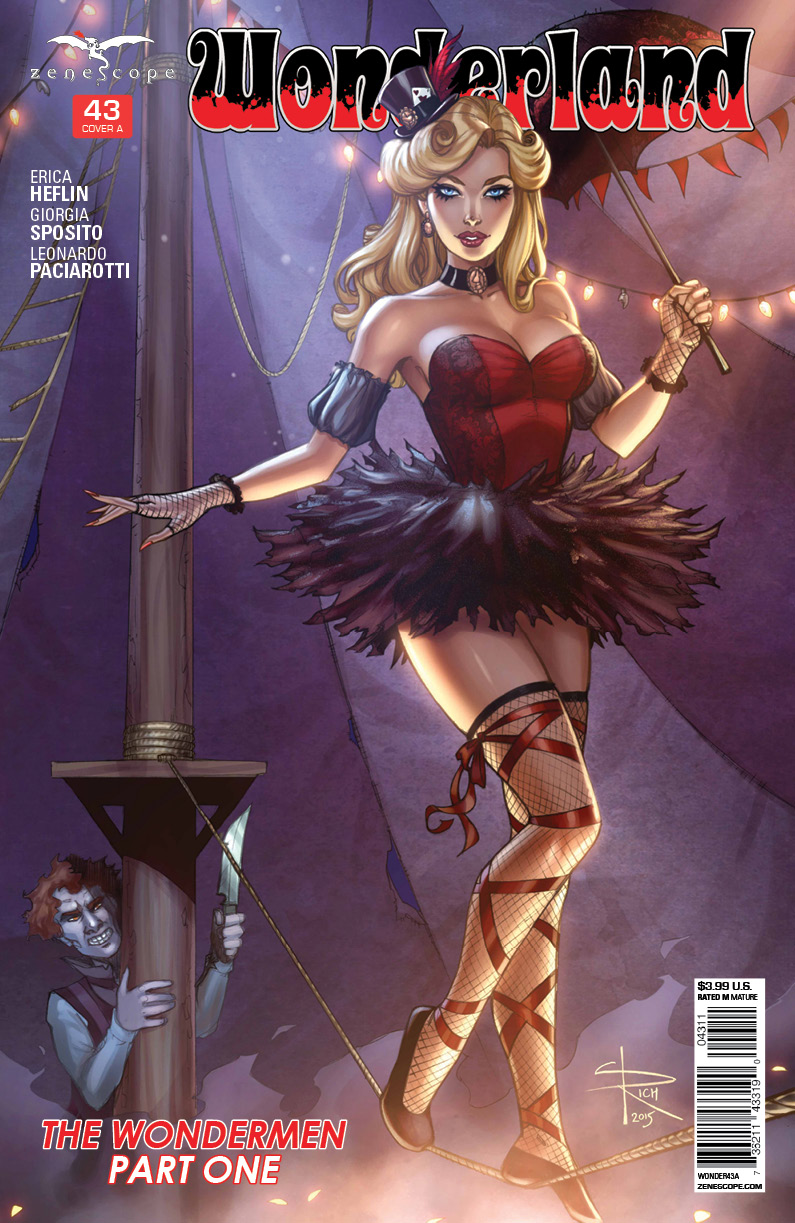 Cover A by Sabine Rich 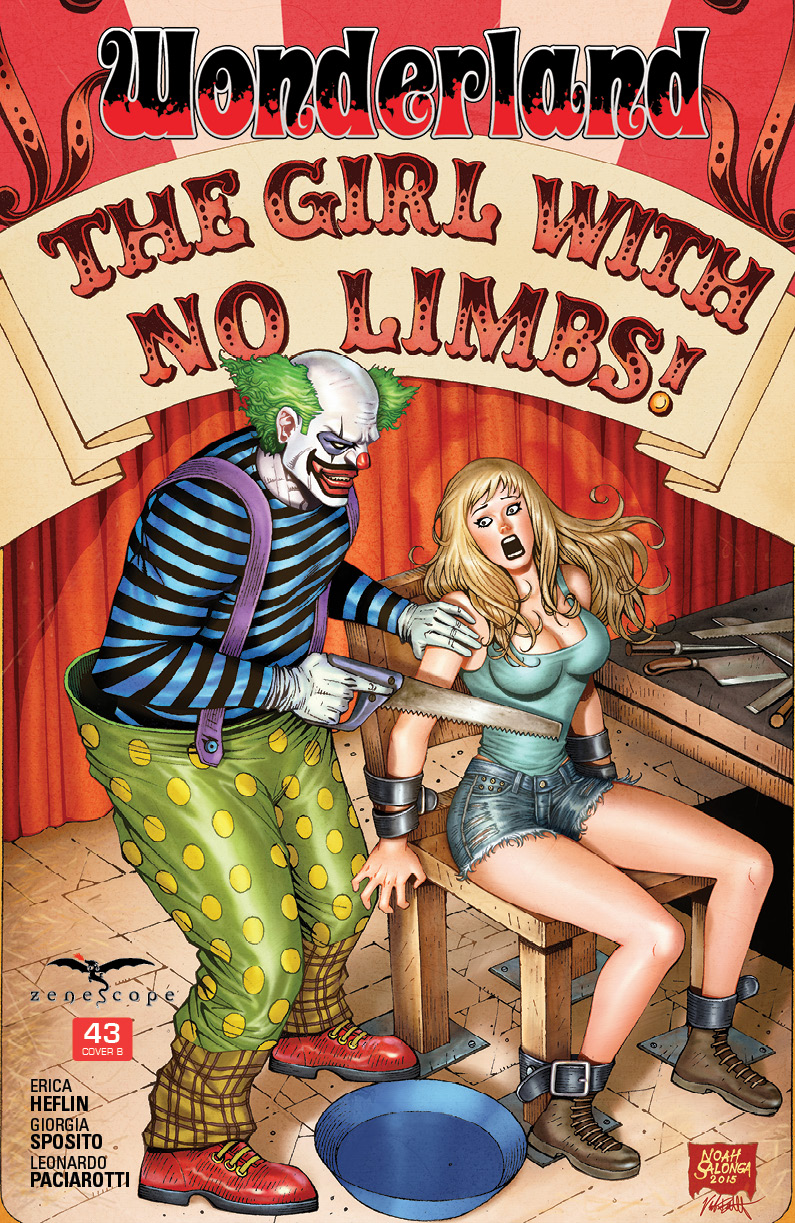 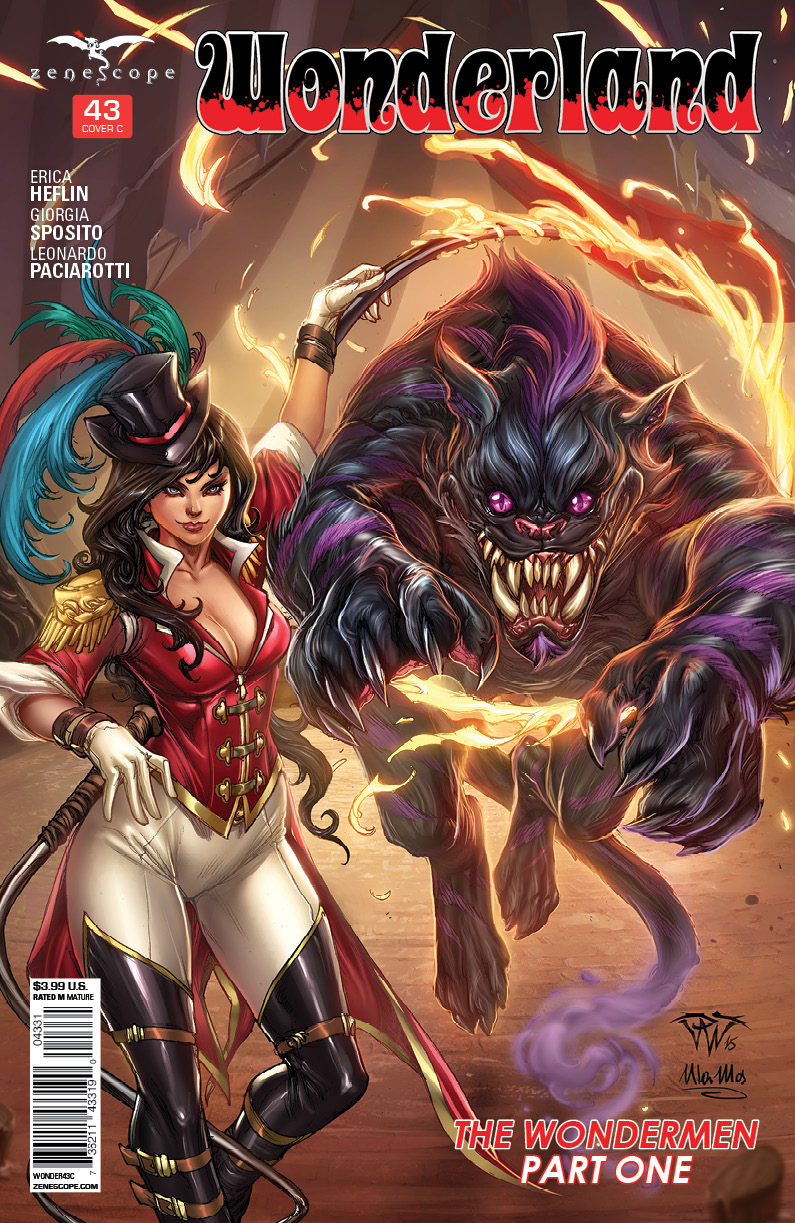 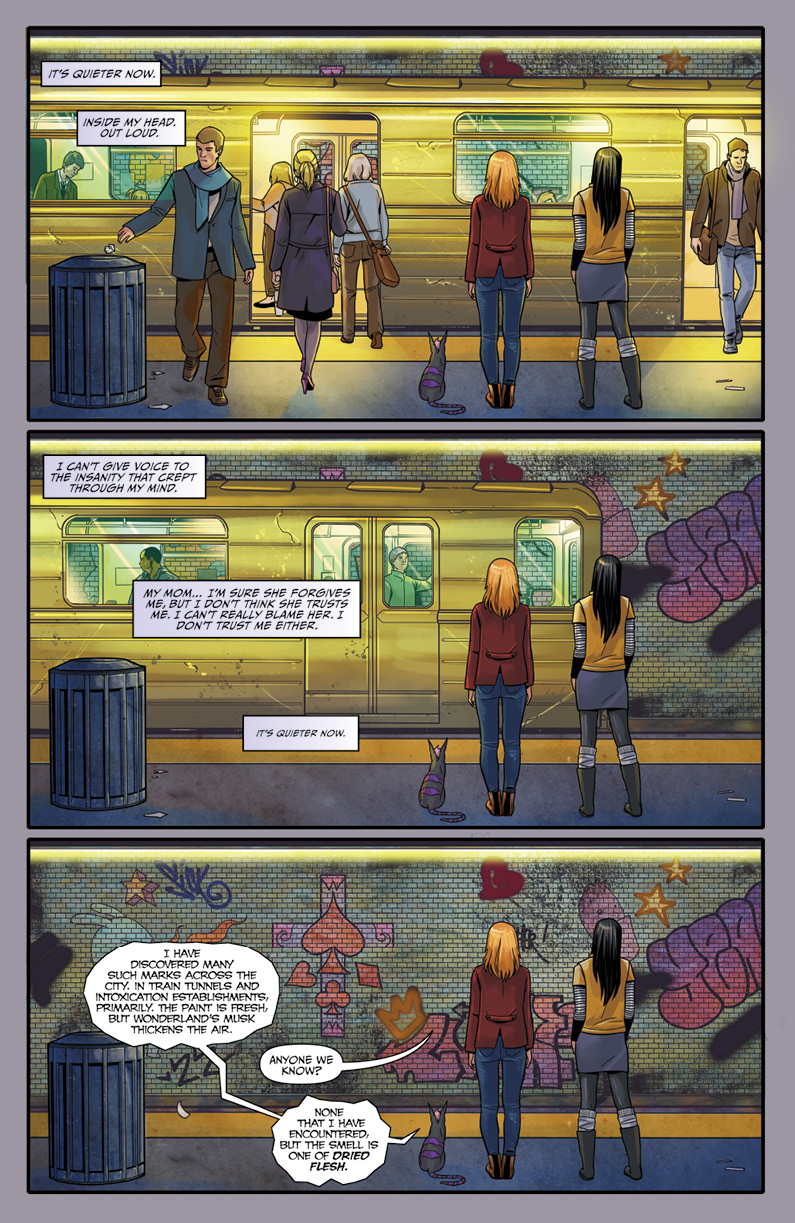 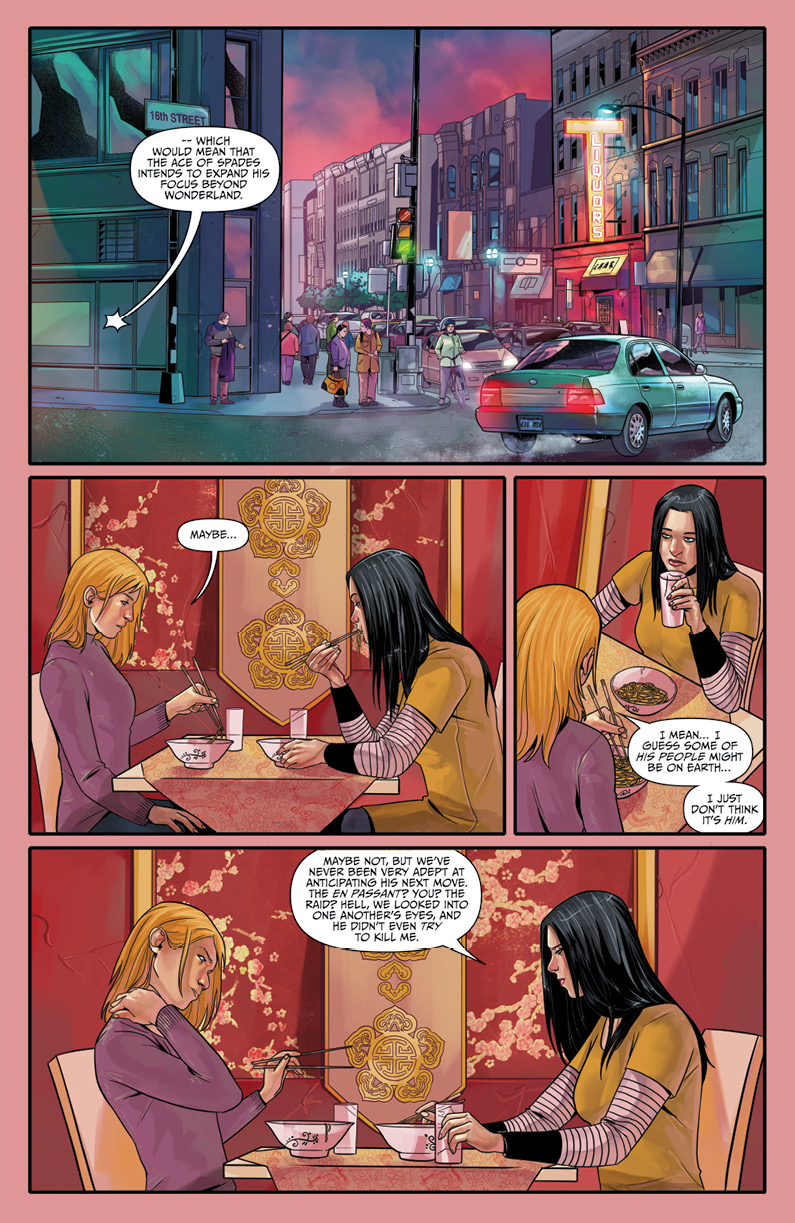 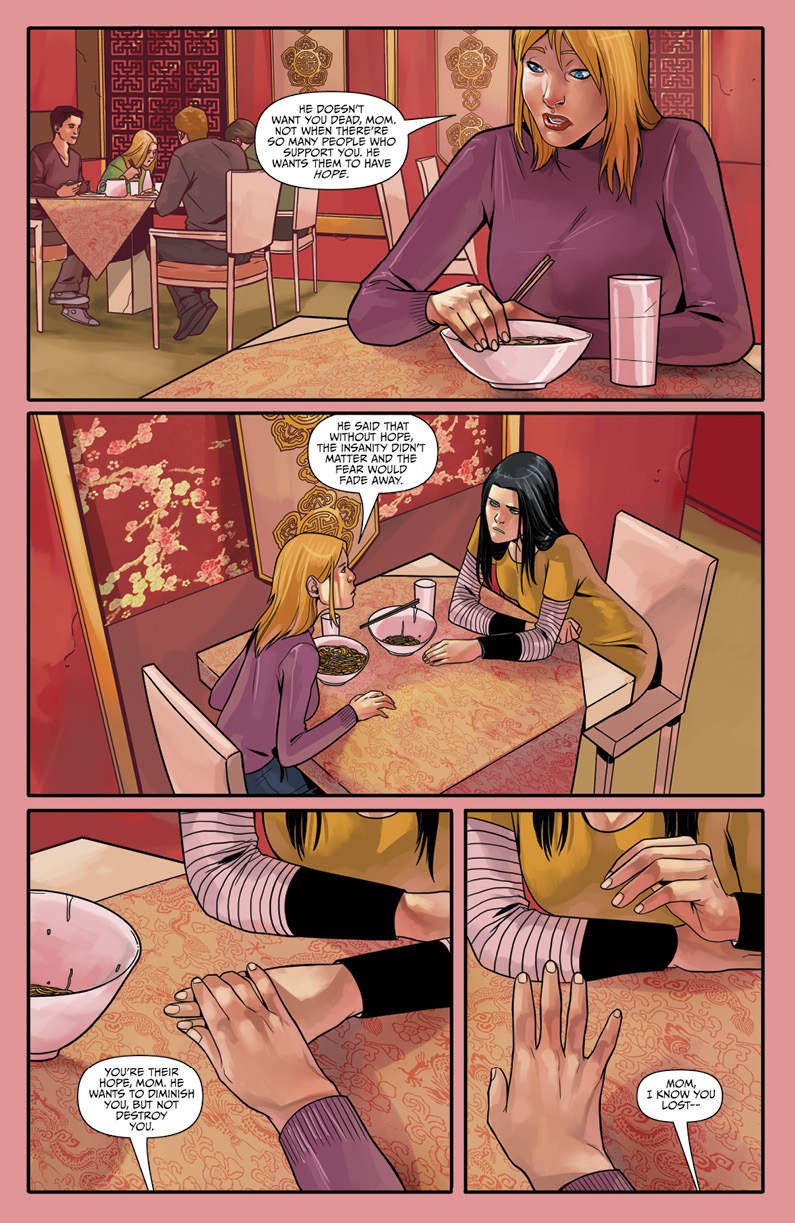