With the launch of a Nordenfelt on Steam last week we decided to reach out to the developer of Black Golem Studios Thomas Schwarzl to give you a behind the scene view of the life, trails, and work of creating a video game.

BIC: First off, could you tell us a little about yourself and who you are and what you do for those who might not know you?

Thomas: My name is Thomas Schwarzl and I’m running the one man games studio Black Golem, located in the heart of Austria. I’m in the games industry since 2005 and working as an indie game developer/designer/artist since 2009. I’m also the author of the books 2D Game Collision Detection and Game Project Completed.

BIC: Can you tell us what inspired you to start creating games?

Thomas: My first attempt of making games was in elementary school, back in the 80s. We had a games corner there with plenty of board games. I wasn’t that much interested in playing the games but how to create them. So I started making a bunch of (really pointless) board games for this games corner. Later, at the age of 10 I filled notebooks with choose your own adventure games. I remember pencil-drawn 2.5D views similar to Final Fight games, a currency system and multiple endings. About that time we got the NES. You can imagine I was hooked from the first minute. My mother wasn’t that happy about this. Grown ups back then thought about video games the same way they did about rock ‘n’ roll when it was on the rise: it’s bad for kids. Yeah, right. 🙂 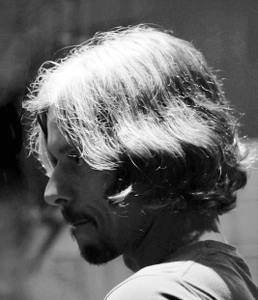 BIC: So how long have you been developing games?

Thomas: I started programming my first game in 2001. It was at the time when I had to decide what to do after poly-technical school (for furniture and interior design!). After military service I stumbled over this book “Learn Game Programming With C++ and DirectX“ which triggered the wish to make games again. Therefore I attended university for a software engineering masters degree. I was not taking part in any student activities but coded all night. Those were the days!

After graduating from university I worked for an arcade games company for about 5 years. In December 2009 I quit because the company started focusing more and more on gambling machines. At this time I decided to start my own games studio: Black Golem.

BIC: Can you explain why you wanted to become a game designer?

Thomas: I always had this love for technical things and entertainment. Game development is the intersection of these two disciplines. In my opinion game design is metaphysical work. You know, the gods said “this gravity thing keeps matter together” and “we need duality for growth”. Much the same way game designers have to ponder on mechanics. Game design serves man’s god complex. Or maybe just mine. 😉

BIC: I can imagine the journey to become a professional must have been difficult, what has kept you motivated?

Thomas: When it comes to work I’m quite masochistic. So running an unknown game development company literally from my bedroom was not a problem. At least not for the first few years. But then I went bankrupt in 2011 and I had to ask myself: “Can I ever make a living from this?“. That was a very depressing moment in my life. I took a position as game designer at an Austrian software house. Unfortunately, our games didn’t make enough money so that games department got closed after a year and the staff, including me, was laid off. At this point I knew I had to take game development serious or leave it.

Since 2013 I’m full time indie again. I’m way off making a living from games. But that income share grows. And this trend is all I need to keep going. To answer your question: I think every indie struggles from time to time. I take these moments as signs to lean back and check if I’m still on the right path. Often I can go on with more energy and enthusiasm afterwards. But when that does not work I listen to songs like AC/DC’s “It’s A Long Way To The Top (If You Wanna Rock ‘n’ Roll)”. That reminds me that even world class performers have tough times. 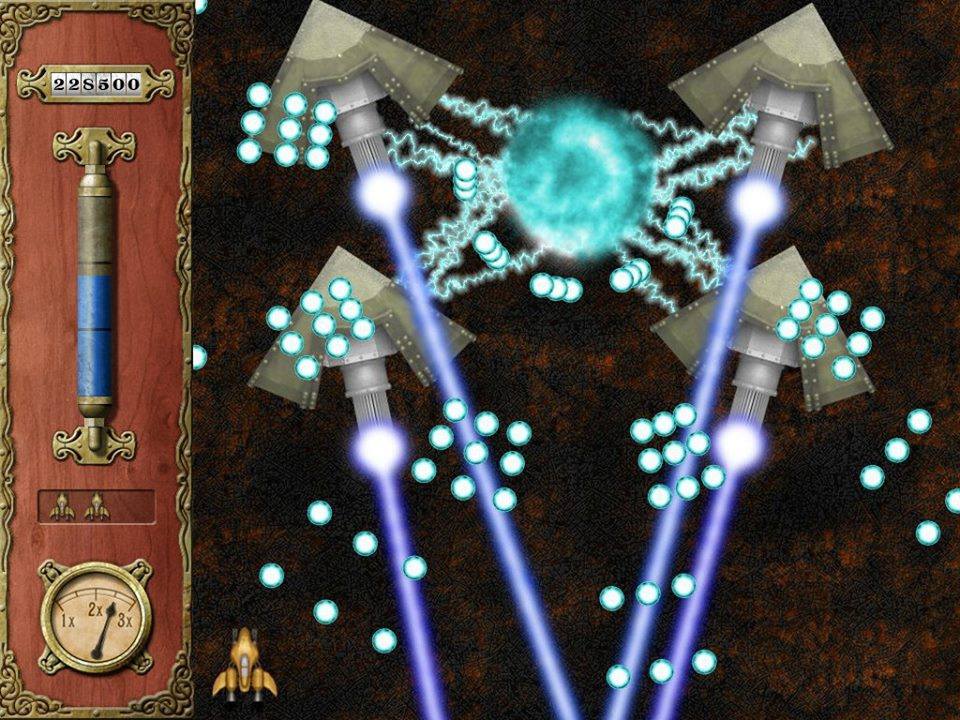 BiC: What is the hardest part about the industry?

Low market entry levels allow everyone and his dog to create games. So the biggest problem boils down to getting your share of eyeballs. I think marketing is the hardest part. Especially with a limited budget and the introverted nature many developers have.

BiC: What is your favorite game?

Thomas: That’s a tough question. Recently I’ve played through <i>Shadow of the Colossus</i> which really impressed me. Nevertheless, I would say <i>Super Mario 64</i>. I don’t know any other game which made such a perfect quantum leap (from 2D to 3D). I remember the first time I got the Wing Cap and started to fly. That blew my mind!

BiC: What is your secret when it comes to balancing your development schedule with your own personal time? Is it difficult?

Thomas: Not really. I’m a workaholic when it comes to making games. Sometimes I have to force myself to leave the keyboard and go out. Shouldn’t it be the other way round? 🙂

BiC: What has been your experience with other developers?

Thomas: I’m a lone wolf coder. So I don’t have much contact to other developers. Back in 2011 I was trained doing iOS coding by two great guys. They run Stark Apps, a Linz-based mobile games studio. We immediately were on the same level and spent hours of talking about games, the industry and what games we wanted to make. That was great. I should give them a call sometime…

BiC: Can you tell us what you have cooking up for the future?

Thomas: To be honest, I have no clue what’s coming after Nordenfelt. I have this craving for investigating procedural content generation. Not just world maps or rogue dungeons – that has been done before. I want to build a breathing environment where your deeds change the course of your story. But there is a limit for what a single coder/artist can do within a year or two. Keep an eye on my blog at www.blackgolem.com. I’ll share the answer to this question there when I have it.

BiC:Are there any artists or designers you enjoy? What is it about their work you like?

Basil Poledouris: I love to listen to his Conan soundtracks while coding

BiC: Who is your favorite game character? And why?

Thomas: Mike Haggar. He’s the mayor of Metro City and cleans the streets himself. That’s the way I like chiefs: hands-on. If politicians were that way in real life there would be no war.

BiC: Do you have any pets?

Thomas: No. But when it comes to the cat or dog question I definitely prefer cats. They are autonomous and nocturnal, just like me.

BiC: Do you have any advice for aspiring game developers trying to break into the industry?

Thomas: Don’t wait for anyone to give you the opportunity to make games. Start now, start small, and grow bigger. Your first few games won’t be best sellers but revenue and experience adds up.

Don’t hide behind your computer like I did for a long time. Talk to everyone.

BiC: What is the best place for fans to get in touch with you and keep track of all the work you are doing?