Howard Chaykin will be launching a brand new noir-infused miniseries through Image Comics with full-color titled Midnight of the Soul. It will hit comic book stores this June.

Midnight of the Soul is set in 1950 and follows Joel Breakstone, a former G.I. and one of the liberators of Auschwitz. He is also a walking pile of seriously damaged goods. He hasn’t exhaled a sober breath in five year – until the sheltered life he’s created for himself unravels and he begins the long night that will change his life forever.

“Midnight of the Soul is a labor of love,” said Chaykin. “A dream project I’ve been working on for nearly twenty years—and I’m thrilled to finally get the chance to put it on paper.”

Midnight of the Soul #1 hits comic book shelves on Wednesday, June 8th. The final order cutoff is Monday, May 16th. 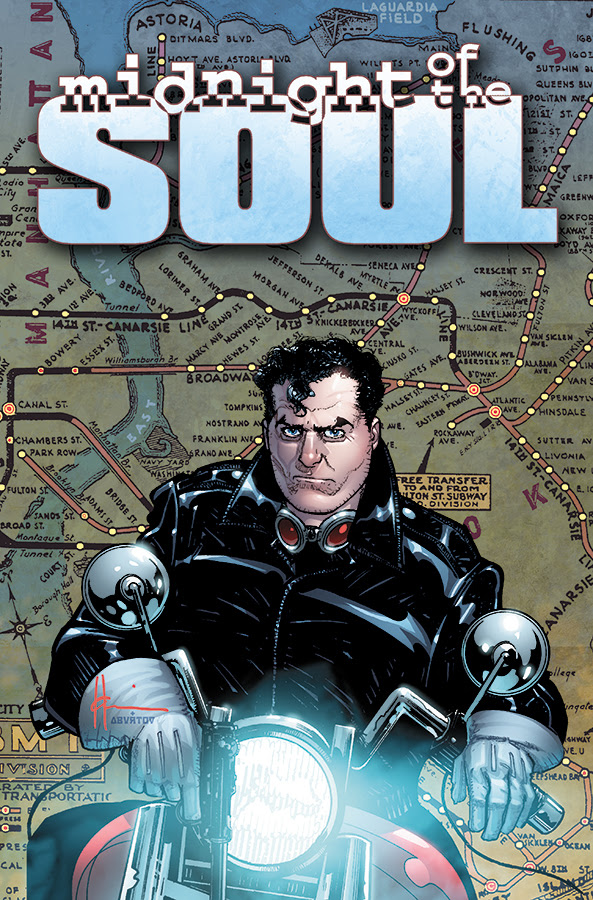 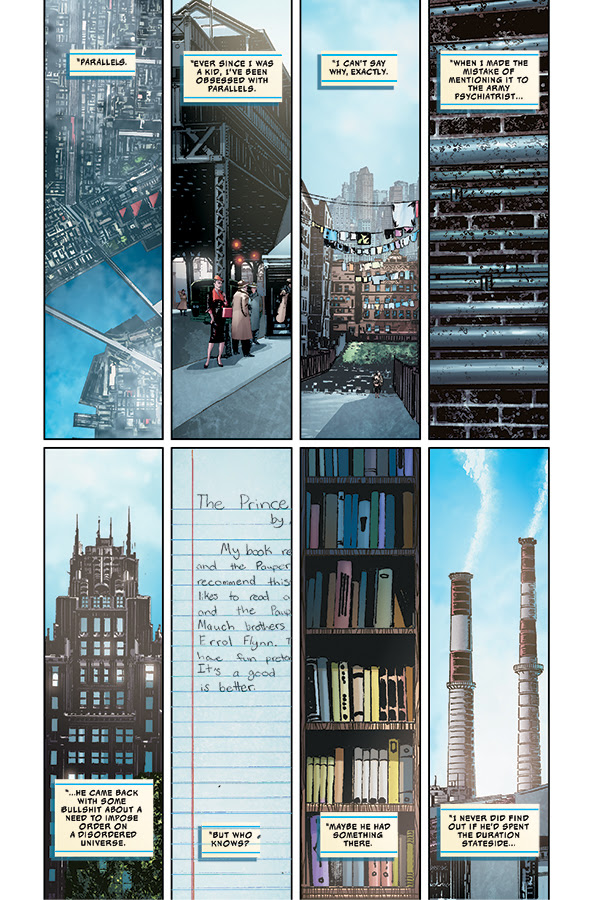 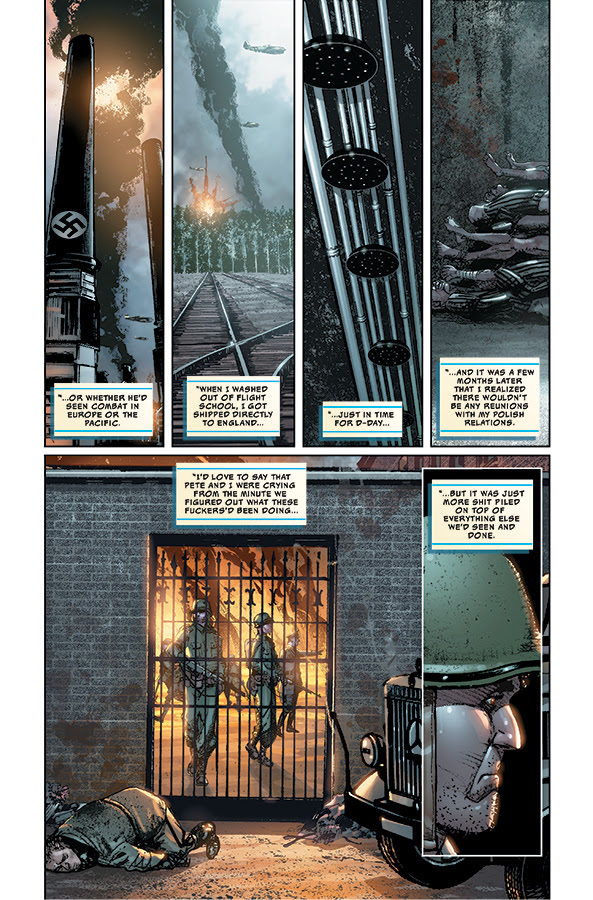 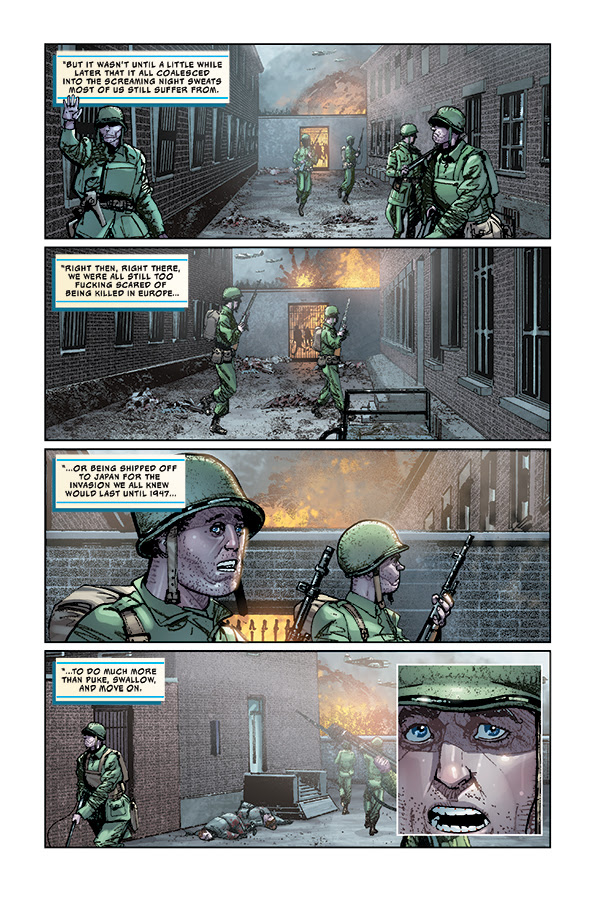