Dark Horse Comics and Wargaming, the online game developer behind the World of Tanks combat series, have partnered for World of Tanks: Roll Out!, a five issue comic book series hitting the shelves later this fall.

The story will be penned by fan-favorite Garth Ennis (Preacher, War Stories, The Punisher) who aims to bring a unique, historically-informed approach to tell a hard-hitting war tale focused on the daring tank crews of World War II. Teaming with Ennis will be the legendary Carlos Ezquerra (Judge Dredd, Strontium Dog, War Stories Vol. 2). Ezquerra will bring his decades of skill to depict the tanks of WWII and the men who commanded them. Isaac Hannaford (HALO: Reach, The Punisher) will provie the covers that will burst with intense tank-on-tank combat.

World of Tanks: Roll Out! is set during the tank battles of the summer of 1944. It will feature British versus German armored units in post D-Day Normany. The British Cromwells will take on the German Panthers as the British tankers push deeper into France and toward the might of the Germans. 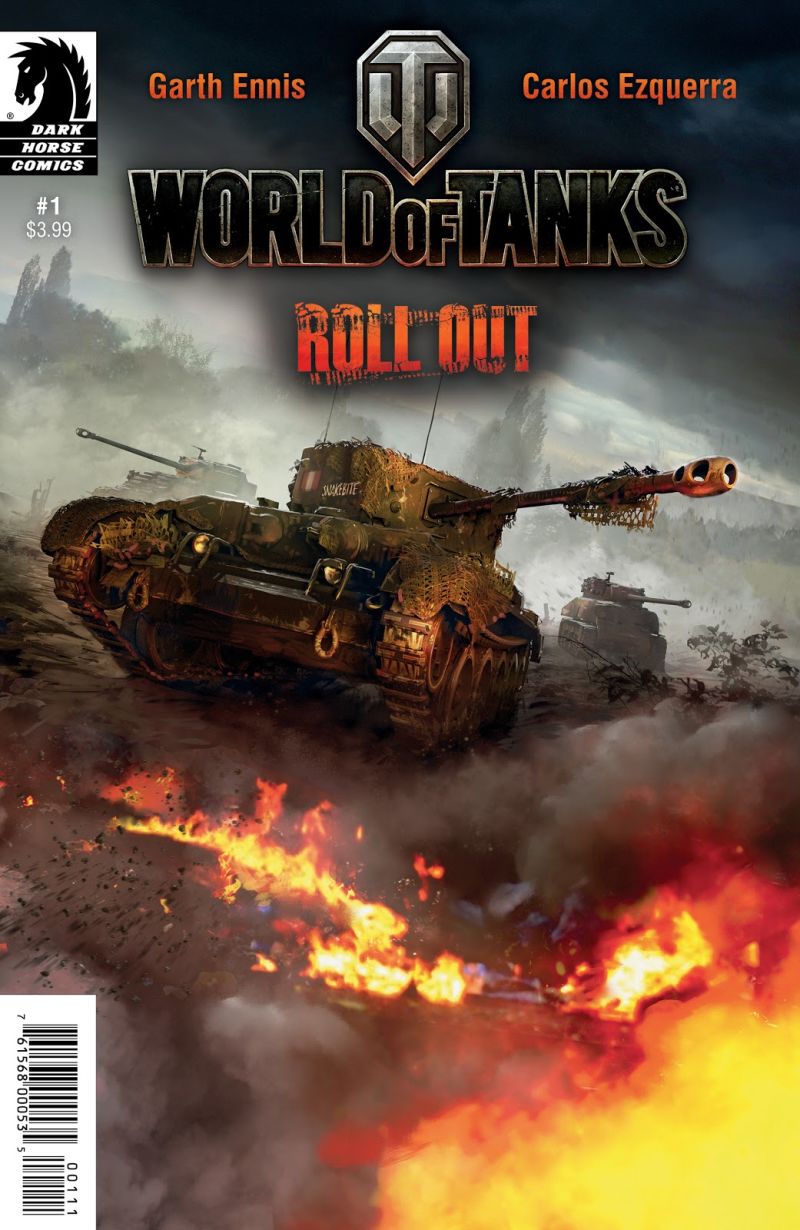 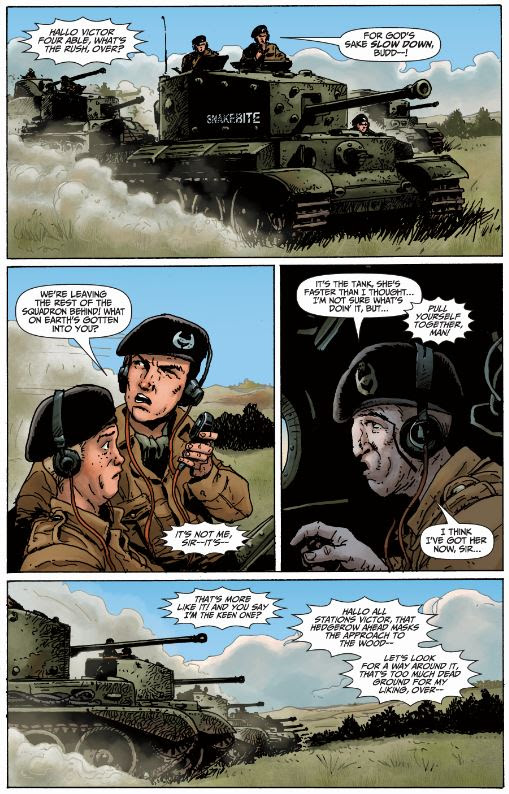