At a film festival in London, JK Simmons spoke briefly about Commissioner Gordon and this November’s Justice League. In a brief interview with Red Carpet News, Simmons gave a few words about the lengthy production.

Simmons lets loose a few eyebrow-raising details, including a snippet about recent work on the film. Here’s the actor at the Raindance in London.

The incredible artist is very complimentary of the production and all the players involved. His enthusiasm is encouraging for any fan, and a testament to his humility. JK Simmons admits he didn’t have much time to spend on the performance saying, “I didn’t spend all that much time on it. We shot it right here in London, which is nice.”

JK Simmons refers to his performance as a, “don’t blink or you’ll miss it introduction to the character.” Once again, the Academy Award-Winner proves how perfect he is for the role. He’s excited to show audiences his interpretation of the fan favorite character. They’re just as eager to see what he and Zack Snyder have created for the character.

It’s no secret that Joss Whedon has been working hard on his cut of Justice League. Whether or not the re-shoots are typical Hollywood fare or an entirely new film is uncertain, but what is certain is that the film is still in post-production. Simmons reveals that he, “still haven’t seen the film. In fact, I was just doing ADR last week.”

Automated Dialogue Replacement is the process of recording certain lines in a film so as to replace the sound originally recorded for the scene. In the case the initial sound was unusable or the dialogue needed fixing, ADR would be used to replace the actor’s original line. It’s a process of post-production that comes around the time a film is in the sound-mixing stage.

Sound is typically the final part of the film to be finalized, and music and dialogue tweaks are common. However, that the film is still being worked on is a little surprising. Rian Johnson finished Star Wars: The Last Jedi a couple of weeks ago, and that film comes out over a month after Justice League. 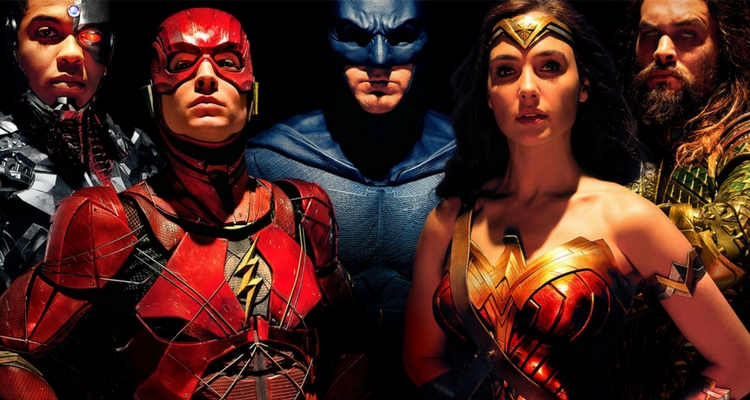 The lengthy post-production is a sign of 2 things. The first is that the film did, in fact, need a lot of work. Joss Whedon is as much of a visionary as Zack Snyder. To make the film he wanted to make, Warner Bros. likely gave him as much control as possible. If the film is still being tweaked it could be that Whedon had that much to change.

The other is simply that Snyder and Whedon are perfectionists. Say what you want about Snyder’s films but they’re technically proficient. They’re always remarkably well-shot and feature an excellent blend of music and sound. If any of Snyder’s previous films have needed this much work in post, and they have, it’s likely this one does too.