Justice League. On this day, November 17th, the world is finally getting to see a live-action depiction of the greatest team in comic book history. It’s a monumental event. However, the film ends up as an incredibly entertaining mix of good and bad. The dichotomous nature of superhero films falters here. The formula of heroes plus villain equals film doesn’t pan out, but that’s because that is not the formula employed with Justice League. The team’s formation is the central focus of this project.

Despite this being DC Films’ first event, the event is the most lackluster aspect of this most long-awaited blockbuster. To a fault Justice League is about the Justice League, and almost nothing more.

These are the Super Friends. These are DC’s greatest heroes. This is the Justice League. 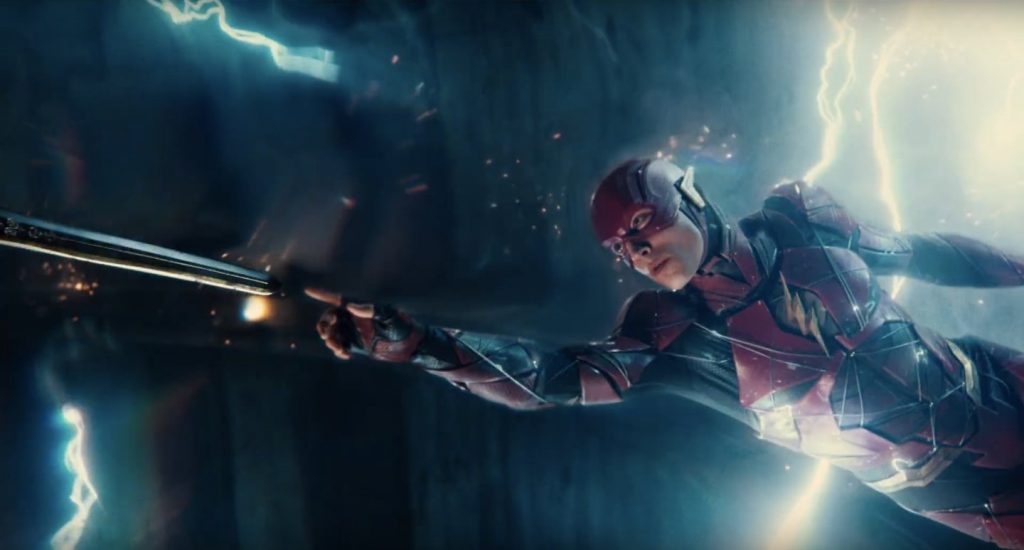 The Visual Style of Zack Snyder

The director’s chair was occupied by two creatives, but this is a Zack Snyder film. For better or worse, but mostly for the better. Snyder’s eye for action and spectacle is his biggest asset and he knows it. Justice League is filled with plenty of visuals taken straight from comic history. Something that Snyder is known for, but the cohesiveness between the visuals and the storytelling is surprisingly strong. This isn’t Snyder ripping and misinterpreting comic book moments from the pages and forcing the story to justify them. Instead, this feels and looks like a classic if not dated Justice League story.

However, there are a few glaring issues with some of the visual effects. Like any major studio action-film, Justice League contains a ton of VFX work. From Metropolis to Themiscyra, from Gotham to Chernobyl. For the most part it looks magnificent. In particular, The Flash’s use of the speed force is one of the most beautiful effects ever used on screen. But there are some major problems that threaten to pull a viewer out of the story.

Many know that Henry Cavill is co-starring with Tom Cruise in Mission Impossible 6. For that film, he sports a fantastic beard that made it particularly difficult to do re-shoots for Justice League. But they needed to get it done, so a VFX team spent an unfortunately short amount of time digitally removing the facial hair from Cavill. Well, it certainly wasn’t seamless. In fact, it may be the worst piece of CGI in a major studio film since Wolverine’s claws in X-Men Origins: Wolverine. The most unfortunate aspect of all is that it nearly ruins Superman’s first appearance in the film, which is a surprise that won’t be spoiled.

Three gifted yet incredibly different filmmakers. One is an Oscar-winning screenwriter famous for a political period piece. Another is a controversial director who may sacrifice too much story for the sake of fantastic visuals. The last is a successful writer and director who blends humor with strong characterization to great effect. While the film tries to blend the successes of each it ends up as a mixed bag. The focus seems to have always been on creating the team of superheroes. The problem is it feel rushed.

When it was announced the run-time of the film would be one hour and fifty nine minutes, fans went ballistic. And with good reason. The run-time is the most detrimental part of the film. Justice League never gives the audience or the characters a chance to breathe. Never taking any time to truly establish Steppenwolf as a world threat. There’s no governments attempting to deal with it themselves; no officials or politicians to make this feel like a “world” event. It’s the most bare blockbuster released in recent memory, and it shows. 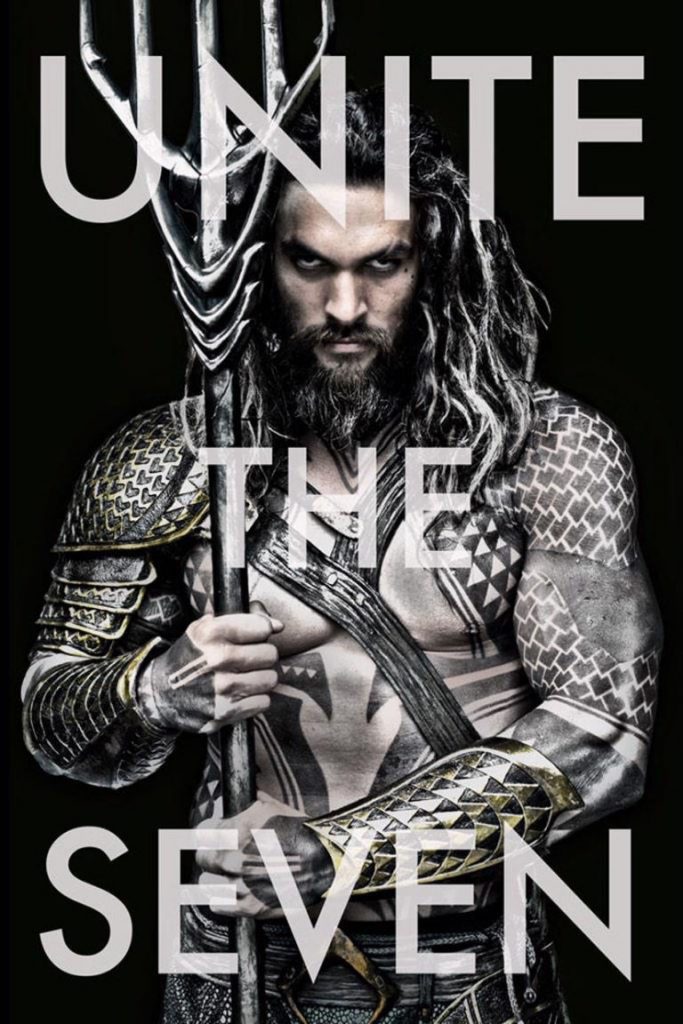 The biggest omission of all may be the character that was never introduced. One of the first taglines released for the film was “Unite the Seven.” It was meant to stand for the creation of the typical 7-member league. However, that was abandoned some time ago and with good reason. Justice League doesn’t spend time introducing confusing new story elements or characters. This is the team that’s been advertised, and that’s a good thing.

The characters are the greatest aspect of Justice League. Every one of these heroes is ripped directly from the comics. In fact, the writers cleverly use the consequences of BvS to develop the characters here. Batman mourns the loss of Superman, and the blame he places on himself helps him to realize the hero he should be. The Flash and Cyborg are youthful newbies who want to do good in the world. Wonder Woman and Aquaman are beings of a different make, using their gifts to help the world where they can. And Superman… Superman stands for Truth and Justice. Plain and simple.

Countless fans have been eagerly awaiting the arrival of the right version of their favorite superheroes. Well, they’re here. The packaging may be damaged but the characters contained within are just perfect.

Truth, Justice, and the American Way. Superman’s catchphrase for decades. Fans have long-awaited a new Superman who stood for such morals. Unfortunately, while Henry Cavill shined in Man of Steel and its sequel, his character didn’t. Superman began with good intentions but seemed to become frustrated with the world. Unsure of his place in it; unsure of how the world saw him. It was an interesting angle to explore, but one that only confused the many who awaited Superman to utter those famous words.

But that is Justice League’s Superman, and the reason why this film succeeds. The central focus is on getting the characters right, and making them into the classic idealists for which fans have been clamoring. Unfortunately, audiences simply don’t get to spend enough time with them. The threat emerges all too quick, making it seem as though only the Justice League noticed and not the world that was threatened. This is one of the few times in life where more fat or fluff would have been greatly appreciated.

Justice League is not a great film, but it’s a great team. It’s a not-so-merry band of heroes looking to change the world with their gifted hands. To stand up for what’s right in the face of evil; to face down that evil at every turn. Like The Avengers, Justice League is best when it’s just the team sitting in a room talking to one another. Characters are clearly defined, motivations are obvious and valiant.

This is the live-action Justice League for which the world waited 50 years. This is the future of DC.