In 2011 the DCEU was but a distant dream. Nothing more than a light twinkle in the eyes of David S. Goyer and soon-to-be Zack Snyder. But a year before Christopher Nolan’s final Batman film would hit theaters, Warner Bros. was planning something. Gangster Squad screenwriter Will Beall had been tasked with writing a new script for a Justice League movie. One that begins an entirely new continuity based on a DC Universe that’s already in existence. Batman and Superman are friends; the Earth’s heroes already know each other’s identities. It’s an idea that isn’t exactly new, it was very similar to the concept behind George Miller’s abandoned iteration.

What eventually came to pass is not the film most fans wanted it to be. There are exciting moments in DC Films’ Justice League, but it doesn’t come close to being DC’s The Avengers. Likely because that’s what it tried to be. But could Will Beall’s script have been the superhero team-up fans wanted? Chances were the script would never see the light of day. Until now…

TheWrap reportedly obtained the script to Bealle’s version of the project. Here’s some of the highlights:

What Could Have Been 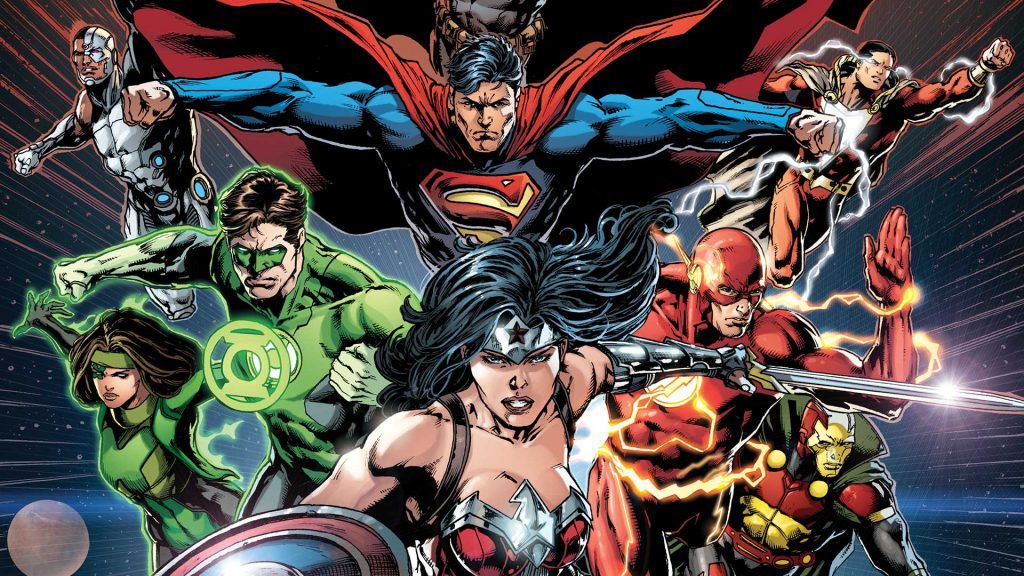 There’s a lot to dissect from those snippets of the material. A lot of fans will recognize many names on that list and even more on the fully detailed post, but that doesn’t guarantee a good film. Throwing in as many references as possible so that fans’ ears will perk up isn’t going to save the film. It’s going to come off as fan service.

Not only that, Superman is manipulated and used as a tool early on in the film. Many, many audience members complained that Hawkeye wasn’t given the proper hero treatment in The Avengers. Since he was quickly whisked away into the forces of Loki. Imagine if Superman had become hypnotized at the very beginning of his first appearance in this story-line.

The one thing to appreciate is just how much of the DC Universe is utilized. There are more references to DC comics in one paragraph of this script’s description than the entirety of Justice League.

However, this story seems very convoluted. Like what Justice League came to be, it seems like creatives rushing to fan service. Putting in as many references to material fans love as opposed to using those as foundations to make great moments on screen. Hoping that they hook the fans that recognize the history they imply is already there.

Instead, DC needs to just relax and lets their characters breathe and live. Discovering themselves over the course of their superheroic careers that can span galaxies or suburban alleyways.

Perhaps one day they will.