Justice League is one of the most disappointing blockbusters of all time. The movie wasn’t that bad. But the box office for the film is predicted to end at around 650-675 million dollars. The Avengers grossed 1.5 billion dollars at the worldwide box office. It’s disheartening for fans and executives that Justice League won’t gross half of its Marvel equivalent. It will hurt this Universe; it will hurt this studio. But that’s not necessarily a bad thing.

Clearly things weren’t working. A lot of the successes and failures have been attributed to Zack Snyder. But he wasn’t the only person behind every DC film. Nor was he solely responsible for Man of Steel, Batman v Superman: Dawn of Justice, or Justice League. Many creatives were involved in these films over the last 5 years. Now that the fallout from Justice League is beginning, Variety is reporting that heads are about to roll. 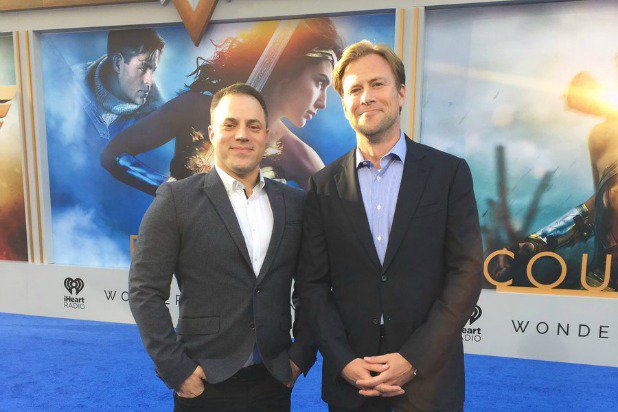 Jon Berg will be the first casualty. The longtime producer of DC and Warner Bros. projects will no longer be involved with DC Films. Warner Bros. is expected to name a replacement shortly. Berg has partnered with Geoff Johns on a couple of projects now. It’s unclear if Johns will see any “career shifts” due to Justice League. Considering the film was already in production before he entered his recent DC Films positions, it’s unlikely. In fact, if Warner Bros. wanted to gets fans attention they would consider naming Johns as Berg’s replacement. He has film experience, having begun as Richard Donner’s assistant. Not to mention he’s one of the best creatives in the comic business. Plenty of reason to further invest in DC Comic’s prodigal son.

There’s even more to take from Variety’s report. It’s not surprising to hear, but the news outlet is reporting that there are currently no plans for Zack Snyder to make another DC film. Considering the recent rumors regarding Warner Bros. reaction to Batman v Superman: Dawn of Justice, that’s not the least bit surprising.

However, there’s one bit of news that connects to recent rumors… 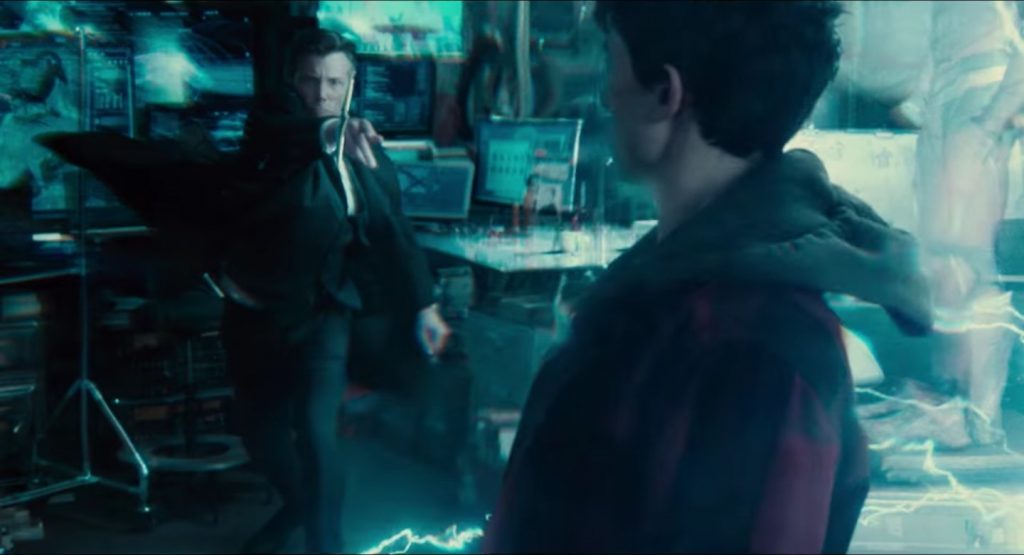 The article also suggests that the upcoming Flashpoint film starring Ezra Miller will feature Ben Affleck’s Batman. However, it also says it will be his final performance as the character. With another actor starring in Matt Reeves’ The Batman trilogy. That corroborates recent stories regarding other actors pursuing the role.  It’s also very disappointing. Rumors have been around for quite some time that Affleck may be on his way out of the DC Universe. Many speculated that Justice League’s reception and success would be a determining factor.

Will Flashpoint explain how Affleck’s Bruce Wayne leaves this Universe? Possibly. Ezra Miller’s Flash made his way into Bruce’s dreams in Batman v Superman: Dawn of Justice. Barry could drag Bruce into his adventure only to lead to the Batman’s demise. A sad story but one that may come to pass.

Well, if the film’s poor performance is any indication audiences can say goodbye to Affleck’s Batman. He’s been an important foundation and true highlight in this iteration of DC’s characters. His Bruce Wayne may have been prone to alcoholism and violence, but there were glimpses of a Batman taken straight from the comics. A troubled hero just trying his best to do what’s right.

Whether or not DC Films gets their house in order will be a big issue for the publisher and their studio owners, Warner Bros. Together they control some of the greatest and first superheroes ever created. The kinds of heroes fans will always want to see on the big screen.

Hopefully, Warner Bros. and DC Films can eventually give audiences exactly what they want.