Legendary Detective Dick Tracy returns in a new noir tale from Archie Comics this upcoming April. Dick Tracy #1 will be written by Alex Segura and Michael Moreci. Thomas Pitilli will provide the art with Dee Cunniffe coming aboard as the colorist.

This new comic run will explore some of the earliest investigations of Dick Tracy. It aims to blend the classic Dick Tracy style with a more modern and dark noir feel. 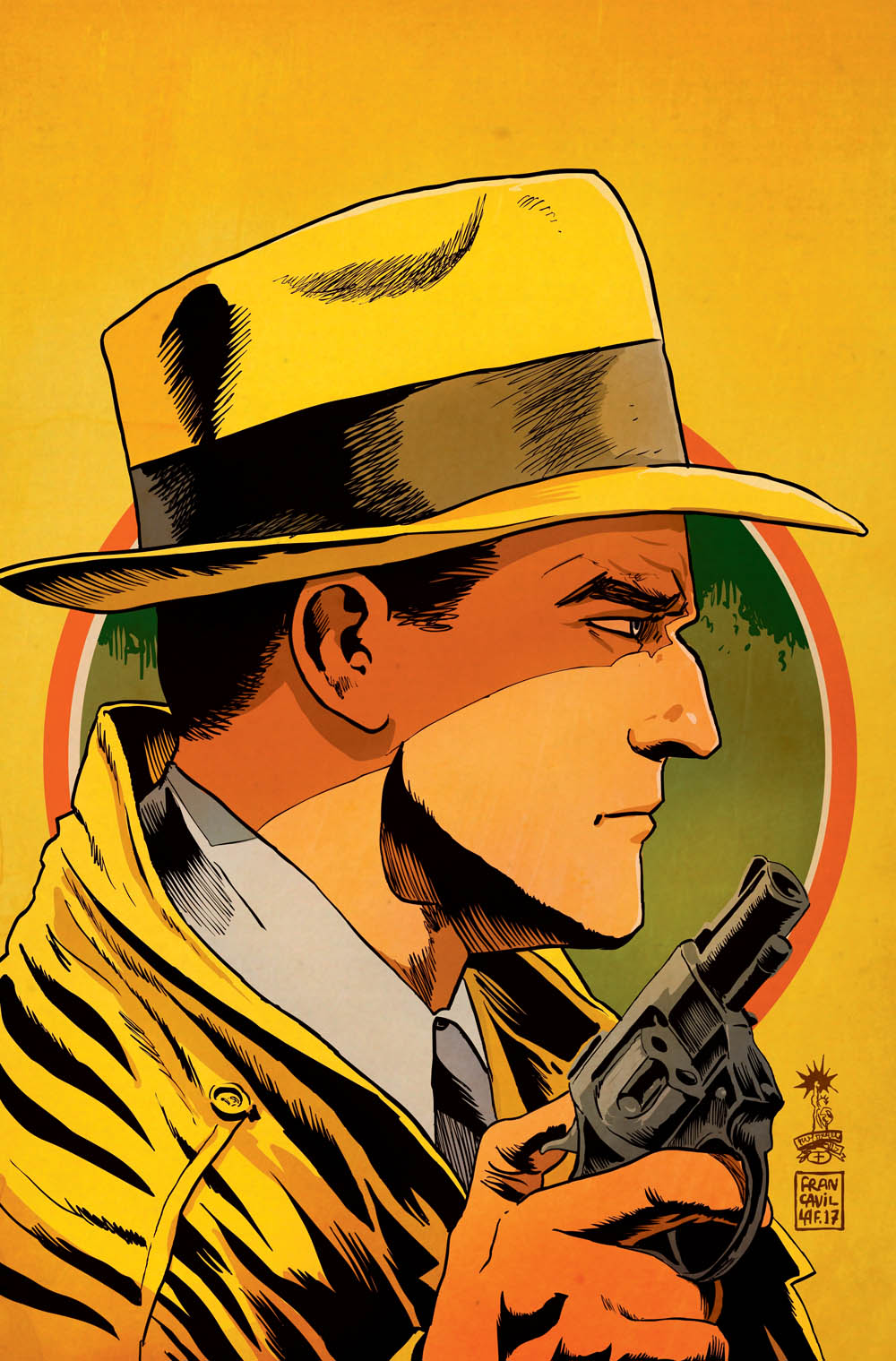 Co-writer Michael Moreci was excited about the project, especially Dick Tracy’s legacy over the past 75 years.

Dick Tracy has always been a character that stands shoulder to shoulder amongst the best–Superman, The Shadow, Conan the Barbarian, Spider-Man, you name it. There’s been so many great Dick Tracy stories over the past 75 years, and that’s such a testament to his versatility, his amazing–unbeatable–rogues gallery, and what he represents.

While Moreci talked about the importance of the character, his co-writer Alex Segura gave us a clue as to what we can expect in the first arc:

The first arc of the series is going back to square one – as we explore the very early days of Dick Tracy’s time in The City, soon after the second World War. While everyone is familiar with the established, confident and heroic Tracy, we wanted to give readers a chance to see how all that came to be, and how his Rogues first reared their ugly mugs.

But maybe the most excited to get to work on Dick Tracy is artist Thomas Pitilli. He gushed about the opportunity to work on  the “iconic character” while reflecting on the direction Alex Segura and Michael Moreci are taking the character:

I’m so psyched to be working on such an iconic character. Alex and Mike have dreamed up a version of Dick Tracy that will surely excite new readers and life long fans alike! This gritty crime drama is a new genre for me and I’m already having fun stretching my artistic abilities. 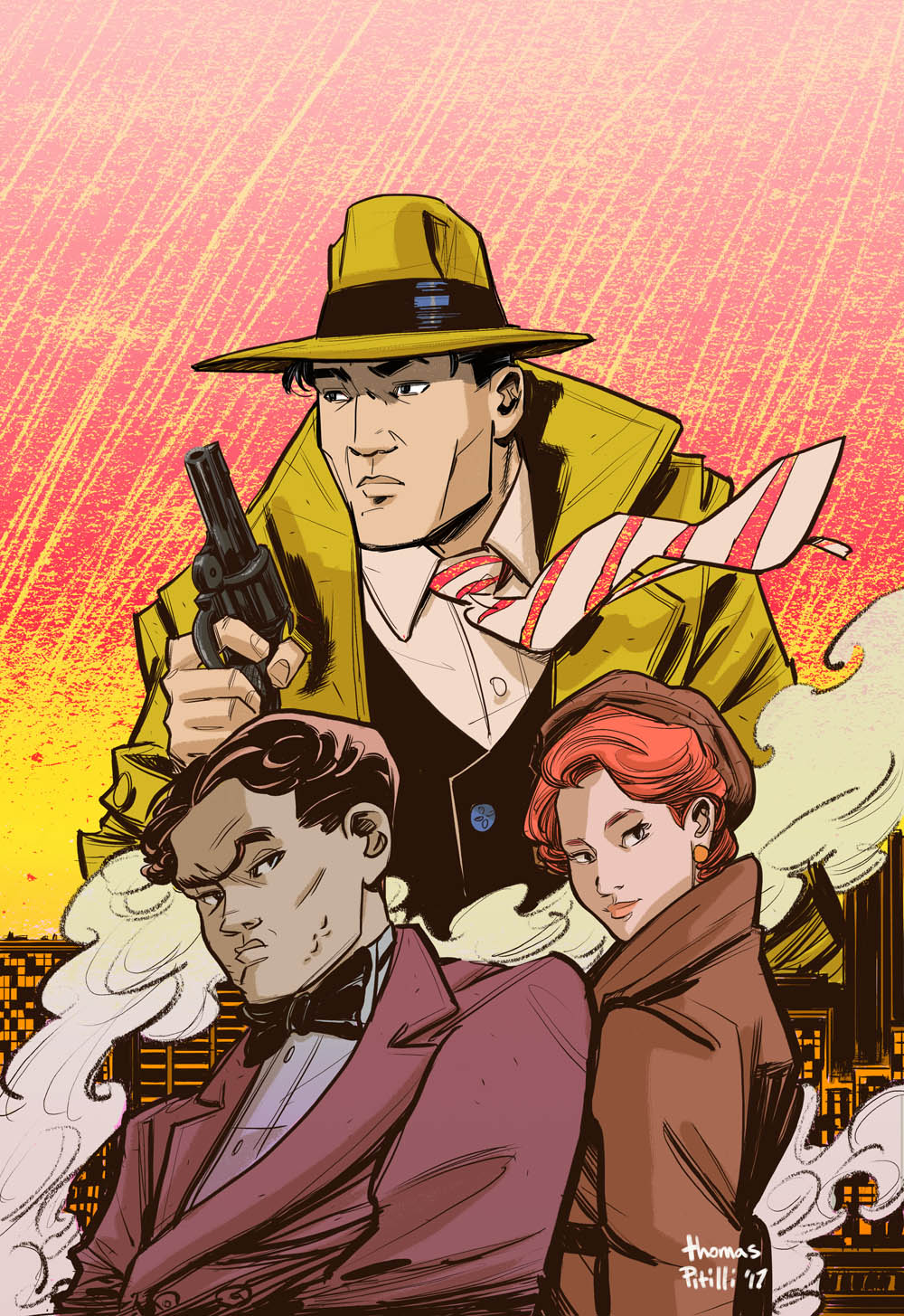 We’ll get to see Dick Tracy’s new adventures get started on April 11, 2018. The globe trotting detective investigates the work of a menacing killer known as Flattop.

Check out the official synopsis for yourself below:

The legendary detective returns in a dark, noir tale that takes readers back to the very beginning, as we learn about the early days of a man named Dick Tracy, and join his investigation of a deadly shooting that bears the fingerprints of a menacing killer named Flattop! Buckle up for a high-stakes crime adventure in classic Dick Tracy fashion!