The first couple Suicide Squad trailers might be some of the best superhero films ever made. Comic Con’s sizzle-reel first sold the concept with some great dialogue, solid cinematography, and highlights of some great performances. A problem arose when the film didn’t manage to live up to that. It was actually pretty terrible. Like the other DCEU outings, the film had a great trailer, but was a terrible movie. But since it made money, audiences are getting a Suicide Squad 2.

On a budget of $175 million the first film grossed $746 million internationally. A pretty great turn-around for DC and Warner Bros. The marketing was a great success. It also sold audiences on some pretty obscure characters, something Justice League failed to do. Even more surprising is that DC’s heroes will gross around $100 million dollars less than their super-villains. A sad testament to the quality of DC Films at the moment. But Walter Hamada’s job is to change that.

His job isn’t to mess with success, though. With a new director in Gavin O’Connor, things are looking pretty good for Suicide Squad 2. And now it looks like preparation for the upcoming sequel is getting under way!

Much of the cast is returning, including the team’s military leader Rick Flagg. Joel Kinnaman has been keeping busy the last couple years, including playing a lead role on House of Cards.

That he’s getting both kinds of pumped for the sequel is exciting to see.

Brendan whipping us back into shape. Jay puked. #garagegym

Looks like Kinnaman is having some fun with fellow cast member Jai Courtney, who plays Captain Boomerang. But there’s one more Jay in that picture… One who’s presence has MAJOR implications for the upcoming film. 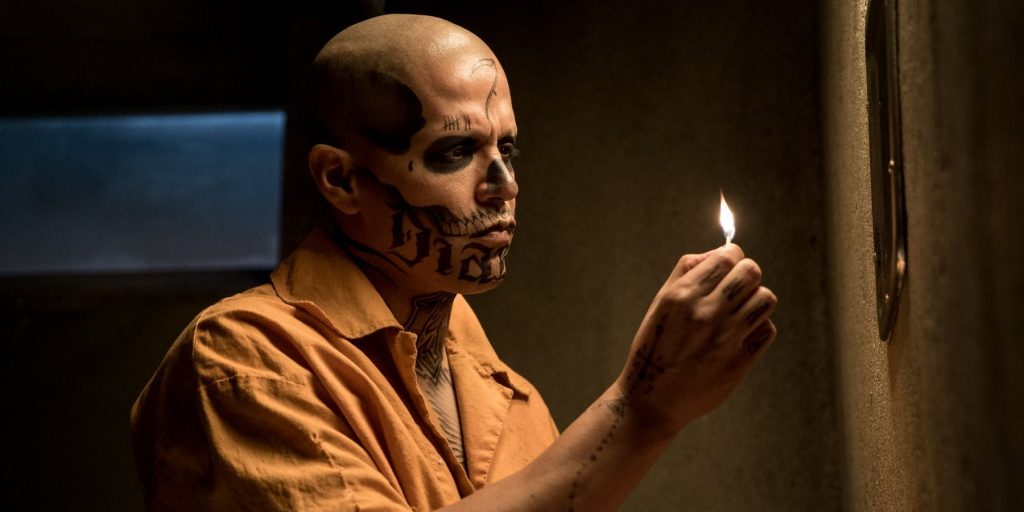 Jay Hernandez did an excellent job of playing the character, El Diablo. Able to manipulate fire, the Santeria-wielding “villain” is one of the movie’s best characters. He’s quiet and soft-spoken, but he essentially serves as the heart of the team. At the end of the film, when facing The Enchantress and her brother, El Diablo makes the ultimate sacrifice. He embraces the fiery spirit within his soul and becomes a demon. After fighting the Enchantress’ brother his fire goes out. One of the only meaningful moments in Suicide Squad.

Jay’s presence in the photo doesn’t guarantee Diablo’s return for Suicide Squad 2. This cast got matching tattoo’s to commemorate the first film, after all. They clearly became friends. But considering that 3 of the film’s actors are together is definitely a good sign.

The cast for Suicide Squad 2 is likely to get pretty big. While Jared Leto’s return is up in the air, there’s a rumor that the movie will include Ben Affleck’s “last hurrah” as Batman. It would be a sad to see Affleck’s Batman leave the DCEU, but it would be an exciting film in which to bid audiences adieu.

Pretty much everyone is in agreement that the concept of Suicide Squad is interesting. But the tone needs to be clear and the execution impeccable.

Writer and Director Gavin O’Connor has his work cut out for him. Luckily, he’s leading one hell of a team.