Marvel Comics is going all out in taking their present day heroes and aging them. They then usually give them the title “Old Man” or in this case “Old Woman.” The idea was successfully done with Old Man Logan, but recently Marvel is replicating the tactic with an Old Man Thanos in the pages of Thanos, an Old Man Hawkeye series, an Old Lady Kamala Khan in the upcoming Exiles series, and now Old Woman Laura in the pages of All- New Wolverine. 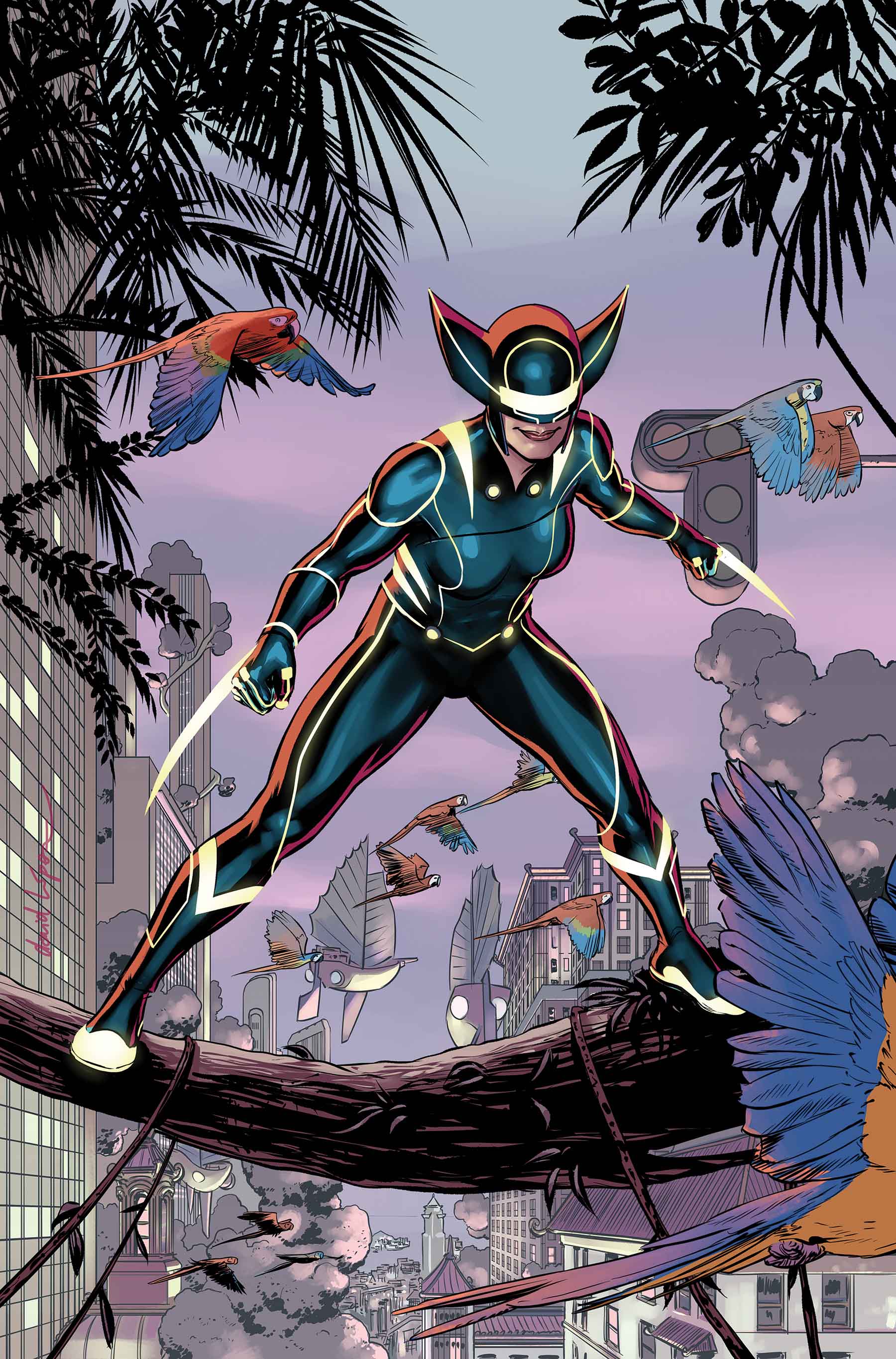 Now don’t get me wrong, it’s possible to do a good Old Man or Old Woman story, I’m absolutely loving Thanos and Old Man Logan is a classic. I’ve also heard good things about Old Man Hawkeye. But do we really need an Old Woman Laura?

Well Marvel thinks so. Writer Tom Taylor and artist Ramon Rosanas will take readers to the future beginning in All-New Wolverine #33, where Laura Kinney reigns as the Queen of Madripoor. Not only is she Queen, but the super heroes have won and world peace has been achieved. We obviously know the superheroes haven’t really won, because Thanos kills them all in the pages of Thanos. What he does to Captain America will make terrified of the Mad Titan!.

Nevertheless, it appears the super heroes have won for now. In fact, Laura Kinney has given up being Wolverine and lives a happy life on the small island nation. But as can be expected, that peace and happy life won’t last long. Apparently the super heroes didn’t defeat or vanquish all of the evils. Because a long-simmering evil rises to threaten everything Laura has achieved. She will have to leave her throne and suit up once again.

It appears that evil just might be Doctor Doom if one can believe the cover for All-New Wolverine #34 by David Lopez reflects what’s. 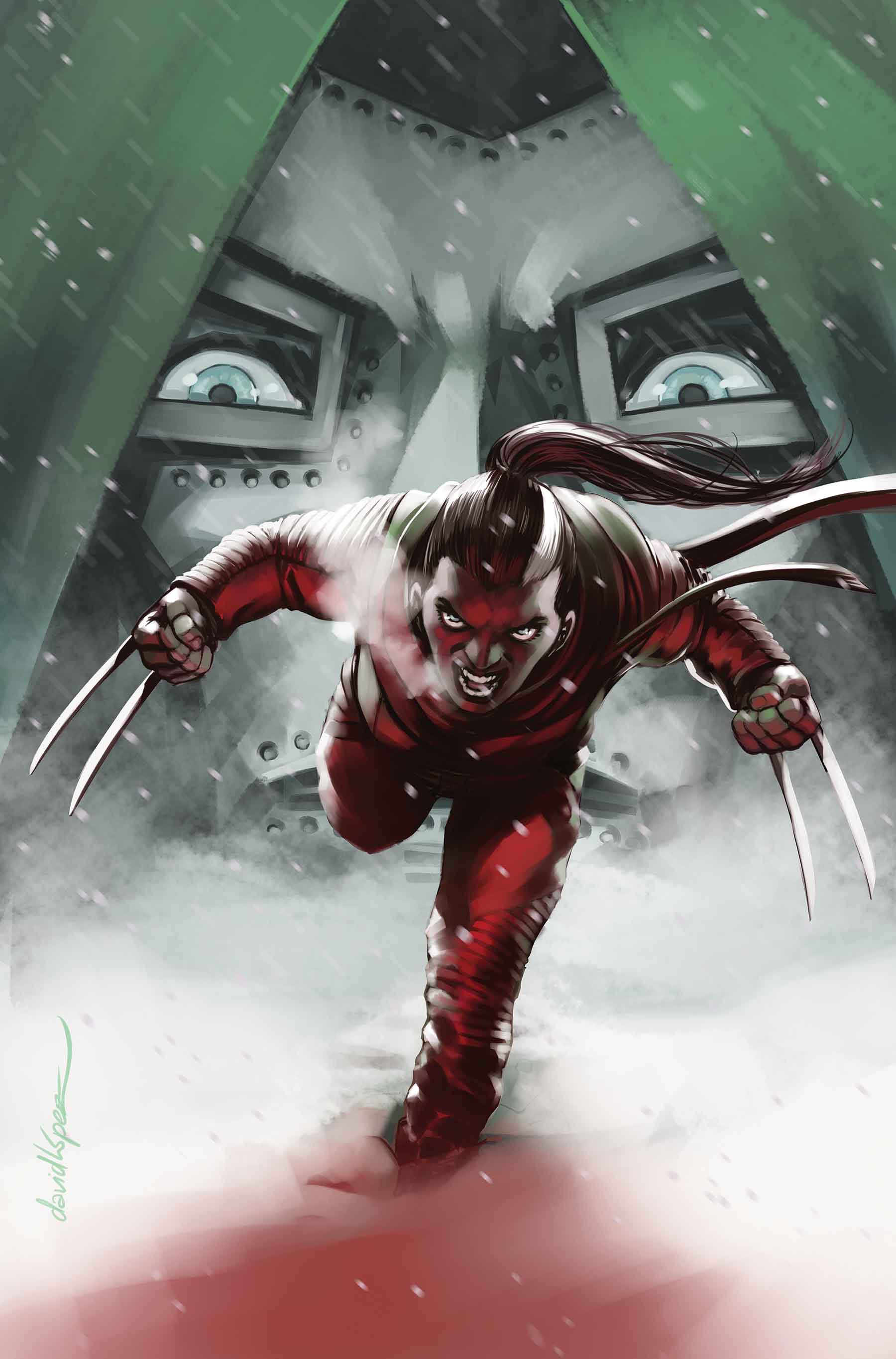 Old Woman Laura debuts in All-New Wolverine #33. The book hits comic book shelves on April 4, 2018. It will feature a covers by David Lopez.