The creative team is no stranger to Star Wars. Whitta was the screenwriter for Rogue One: A Star Wars Story. He also came up with the film’s title. He even had a cameo appearance as Gray Leader that was cut from the film. Whitta also worked on a number of Star Wars Rebels episodes.

Walsh is also a Star Wars veteran. He’s worked on a number of previous Marvel Star Wars comics including The Screaming Citadel Part I, Star Wars #38, Poe Dameron #3, and more. 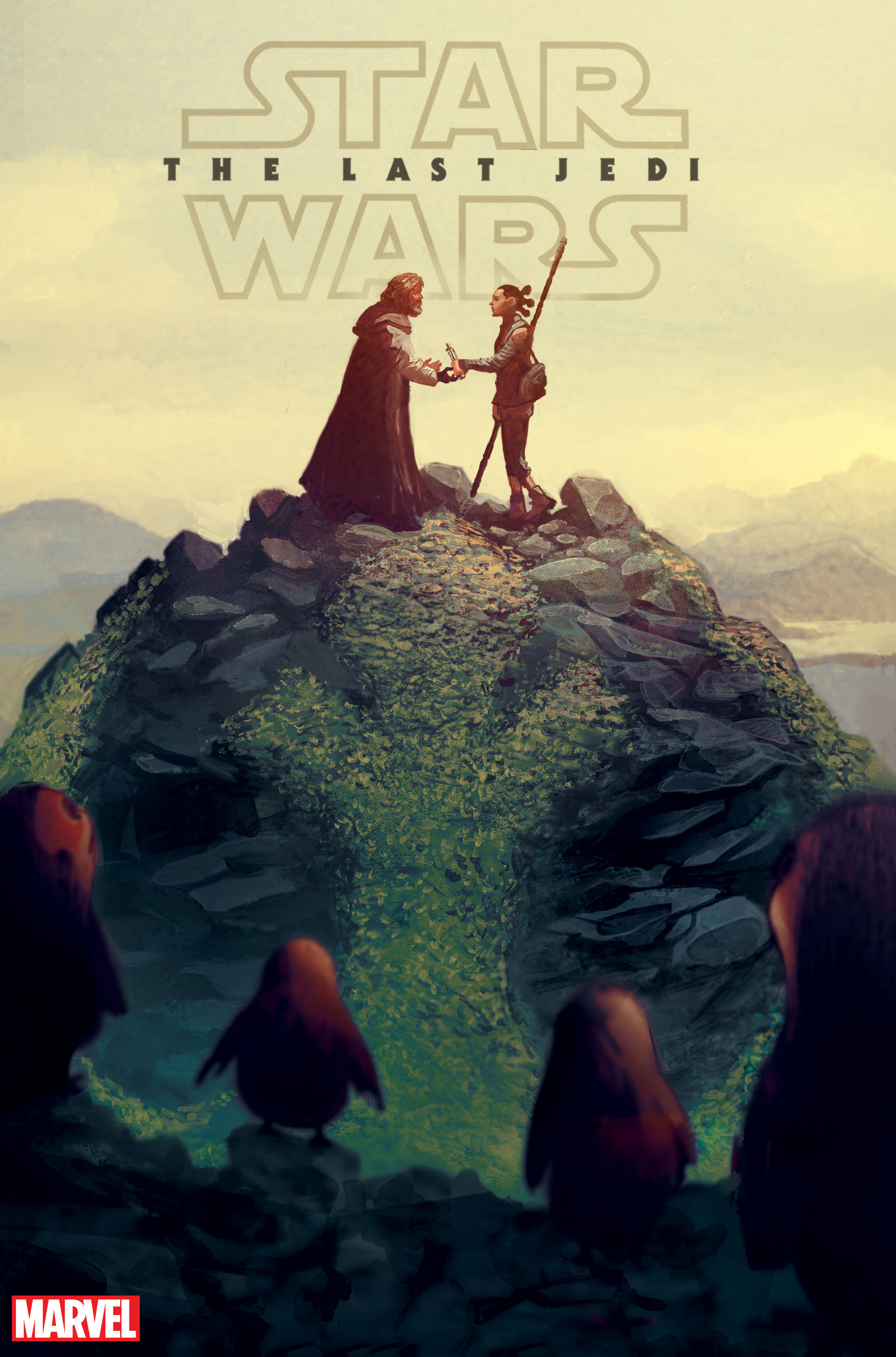 Marvel promises the new series will feature never-before-seen content as the Resistance tries to hold out against the overwhelming forces of the First Order.

Not only will the Resistance attempt to thwart the First Order, but Rey’s training with Luke Skywalker on Ahch-To will be revisited. Plus, the action-packed opening sequence with Poe Dameron leading a courageous, but potentially fool-hardy mission against the First Order. Rey and Finn will journey to Canto Bight in the hopes of finding a savior to rescue the Resistance fleet from utter destruction!

Since there will be brand new content, it will be interesting to see if Whitta, Walsh, and Spicer make any significant changes to Rian Johnson’s film. Star Wars: The Last Jedi was one of the most divisive Star Wars movies with critics heaping praise upon it. However, many fans came away disappointed and dissatisfied with Johnson’s vision of Star Wars. 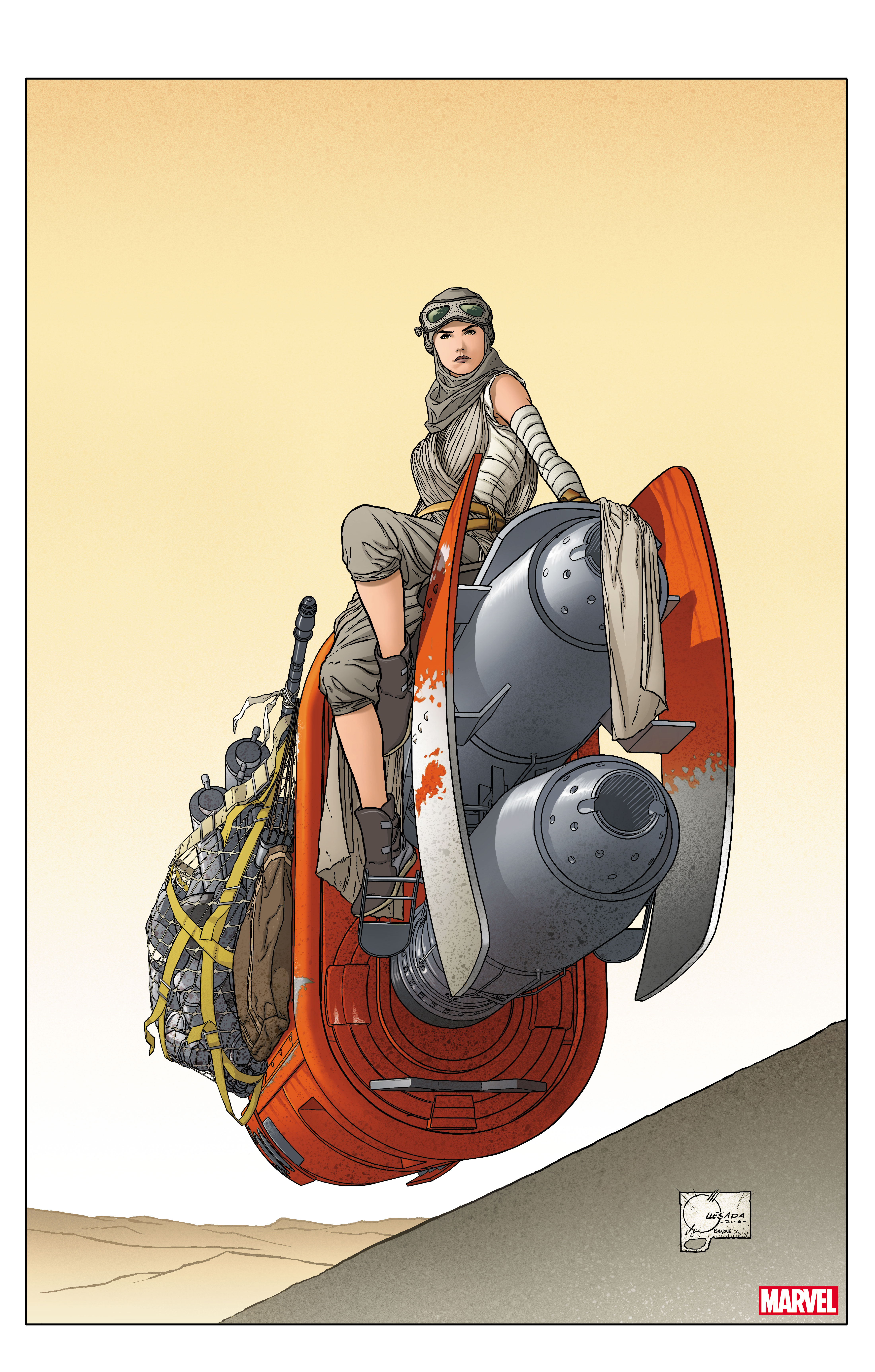 The first two issues of the six issue series will come to comic book shelves on May 2, 2018. Mike Del Mundo will provide the main cover art while Joe Quesada will provide a variant cover.