Marvel Studios recently unveiled 12 Avengers: Infinity War character posters, and now they’ve released 10 more. There is still no Hawkeye in any of the posters, but there are some surprises in the promotion character of these next 10 including Wong and Mantis.

Aside from Wong and Mantis, we also get posters of Winter Soldier, Falcon, Nebula, Thor, Black Panther, Drax, Star-Lord, and Groot and Rocket Raccoon.

After dealing with his own civil war in Wakanda, T’Challa has reclaimed the throne. He will be pivotal in aiding the Avengers in their fight against Thanos as a major battle appears to take place in Wakanda. 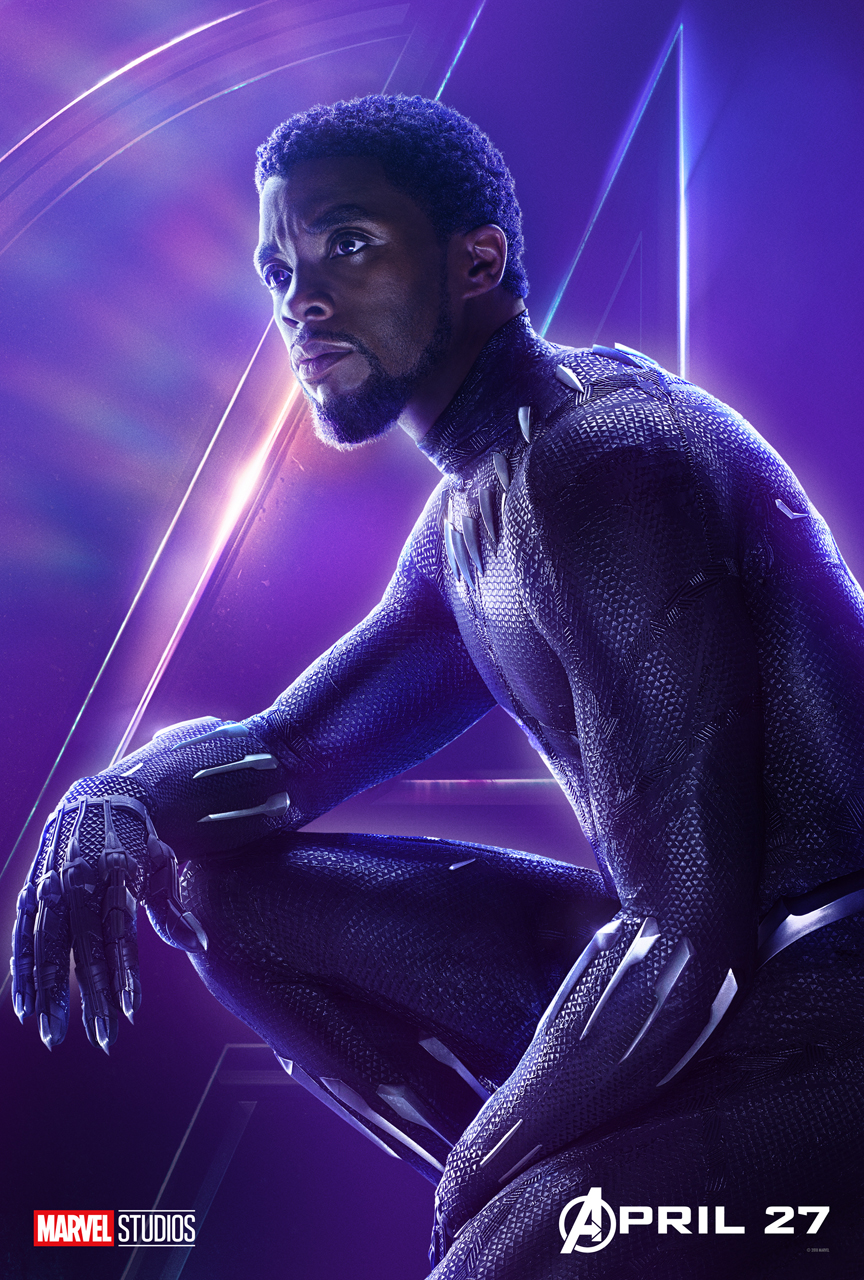 Drax has always been a hot head. He charged after Ronan the Accuser and was easily waylaid. It’s quite possible he might end up on the chopping block early in the film. There’s even leaked footage where Drax appears ready to go after Thanos while he interrogates the Collector. 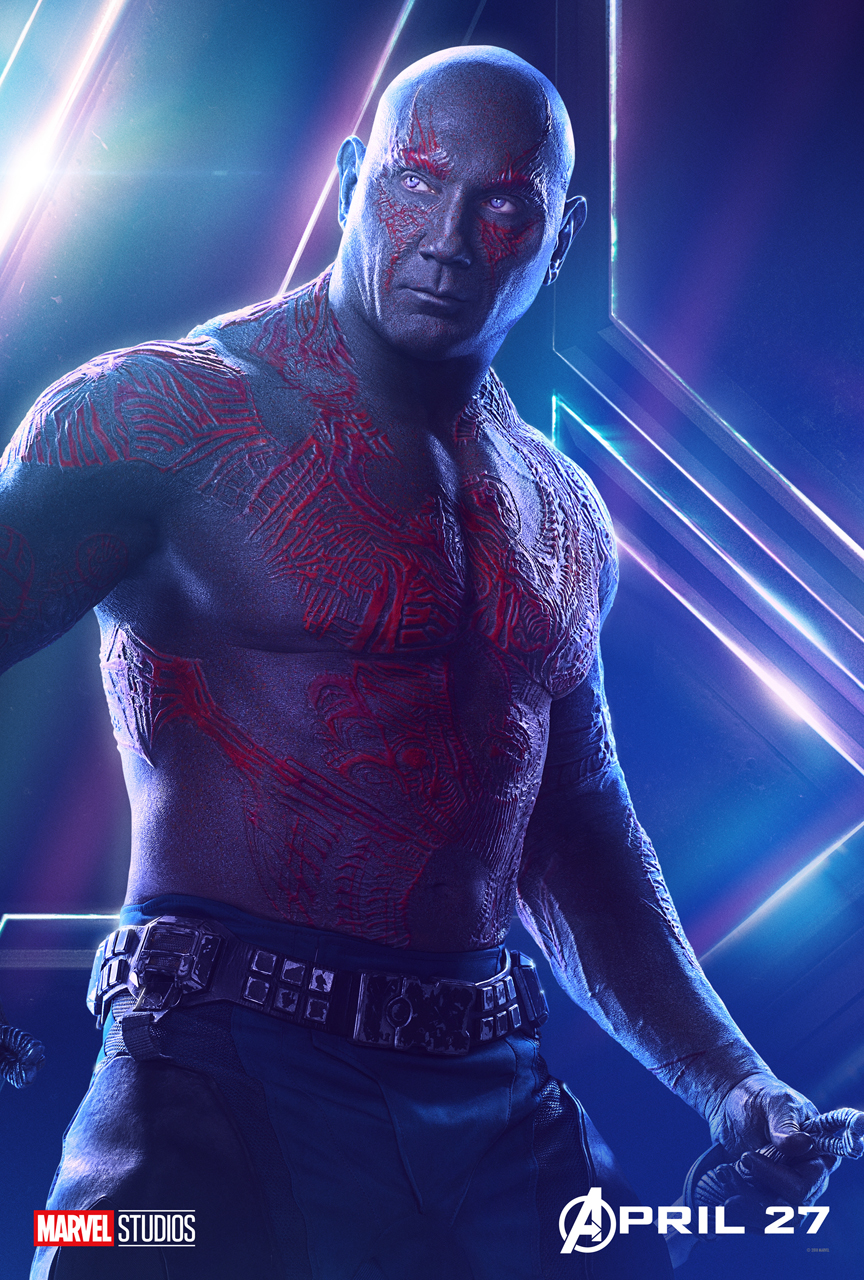 Falcon’s a bit of a mystery coming in Avengers: Infinity War. We know he was broken out of the Raft by Captain America, but after that we don’t really know what he’s been up to. The trailer for Ant-Man and the Wasp implies Captain America’s allies from Captain America: Civil War have been on the run. It’s possible Falcon might have been working with Captain America in the much rumored Secret Avengers team. 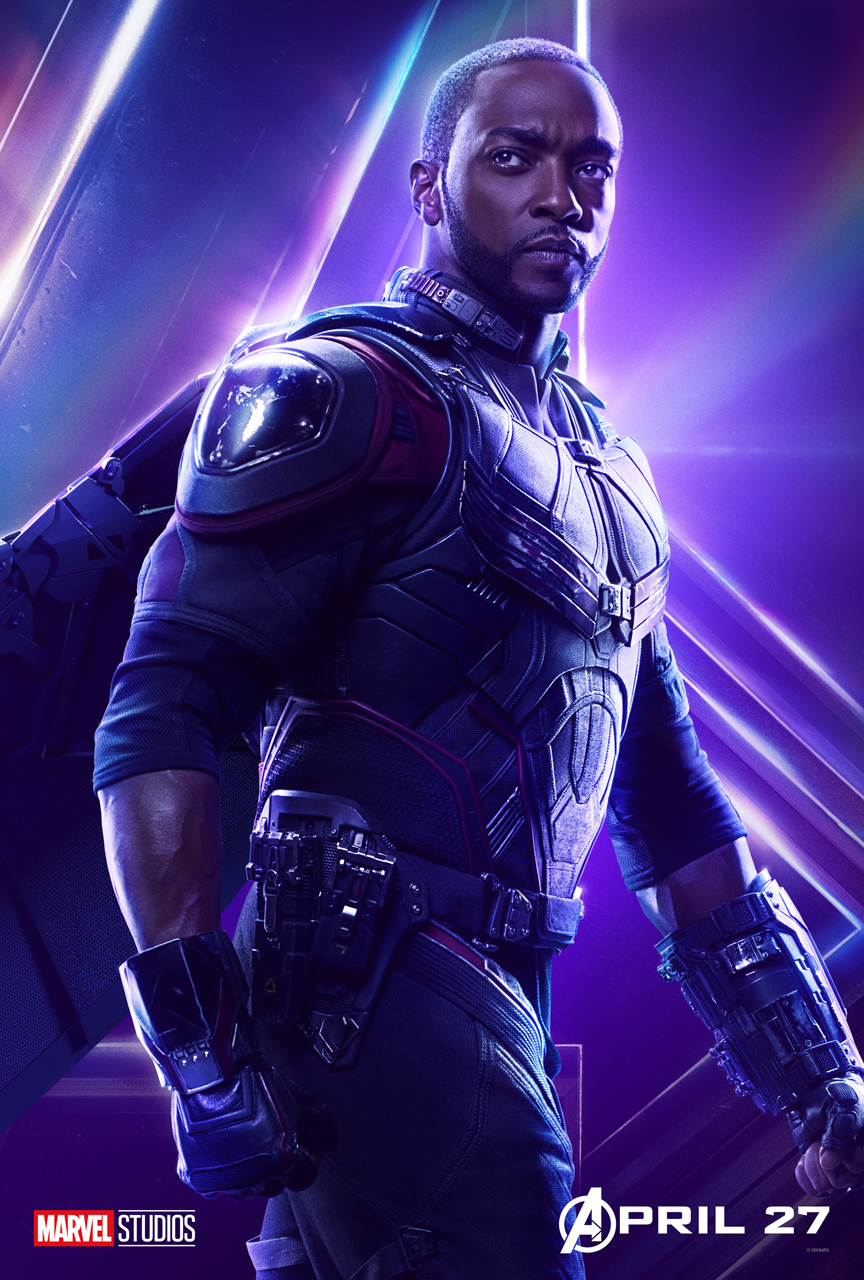 Rocket and Groot look amped up and ready to go. The two members of the Guardians of the Galaxy look like they will be joining Thor as he seeks a way to build a new weapon and potentially even the odds against Thanos and the Infinity Gauntlet. Groot may even sacrifice one of his limbs to provide the handle for the weapon. 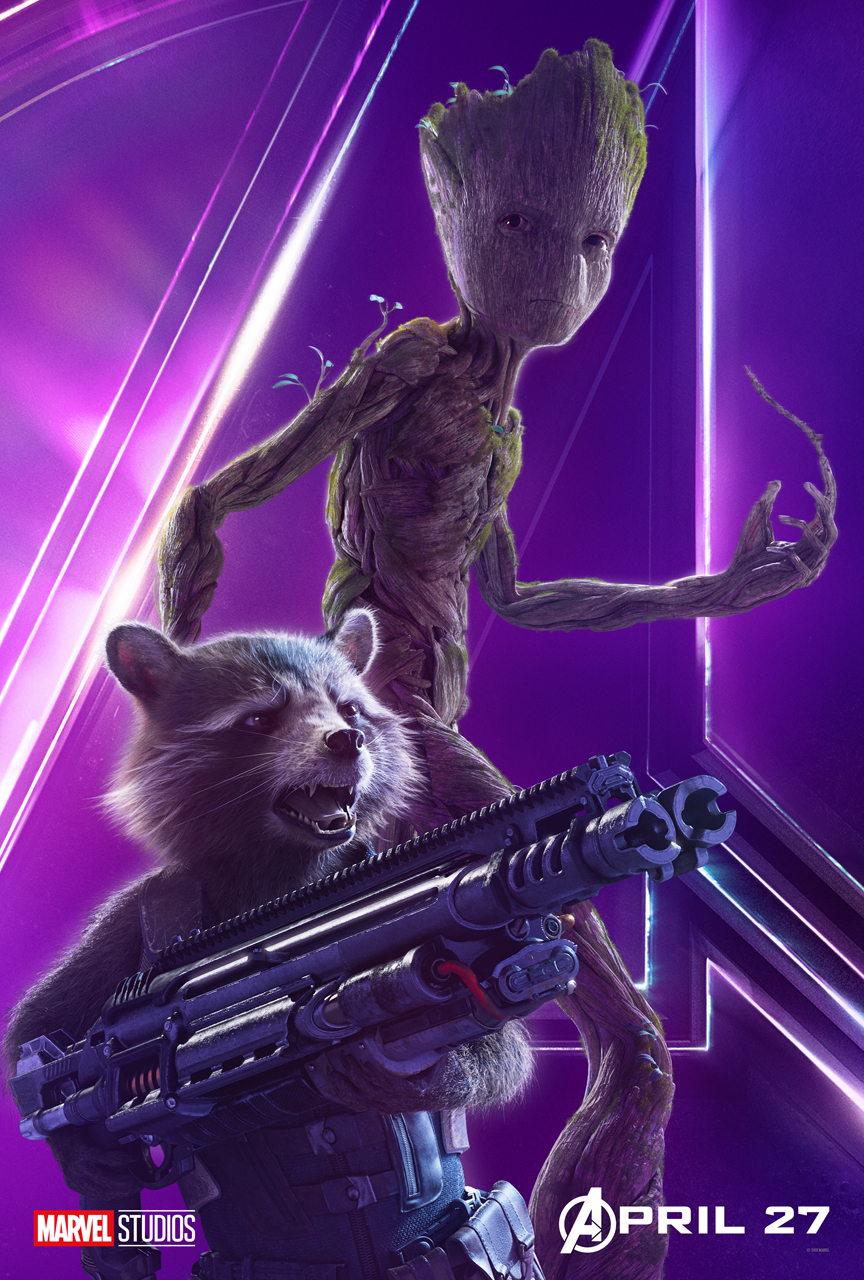 Mantis joins the Guardians of the Galaxy in Avengers: Infinity War. She looks to play a pivotal role when Thor shows up like a bug on the Milano’s windshield. Once they bring Thor inside the ship, she wakes him up so they can question him as to what happened and why their area of space looks like the aftermath of Alderaan. 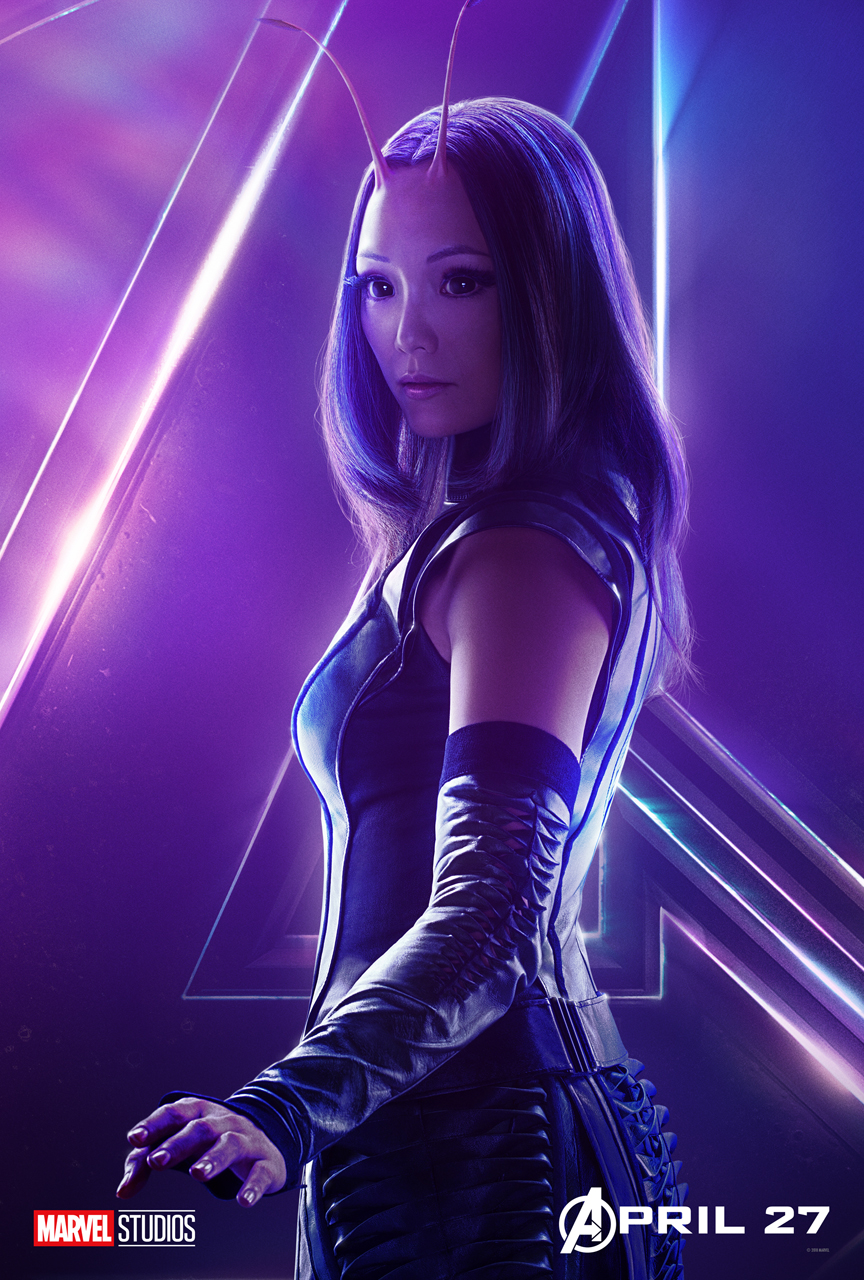 Nebula hasn’t been featured as much as a number of the other Marvel heroes, but that might be because she’s more of an antihero than anything else at this point. She’s found common ground with the Guardians of the Galaxy, but she also has her own motivations and plans. Those plans might actually be pivotal in defeating Thanos as she seems to be consumed by rage. And if she does anything like in the comics, she might actually get to wield a fully powered Infinity Gauntlet. 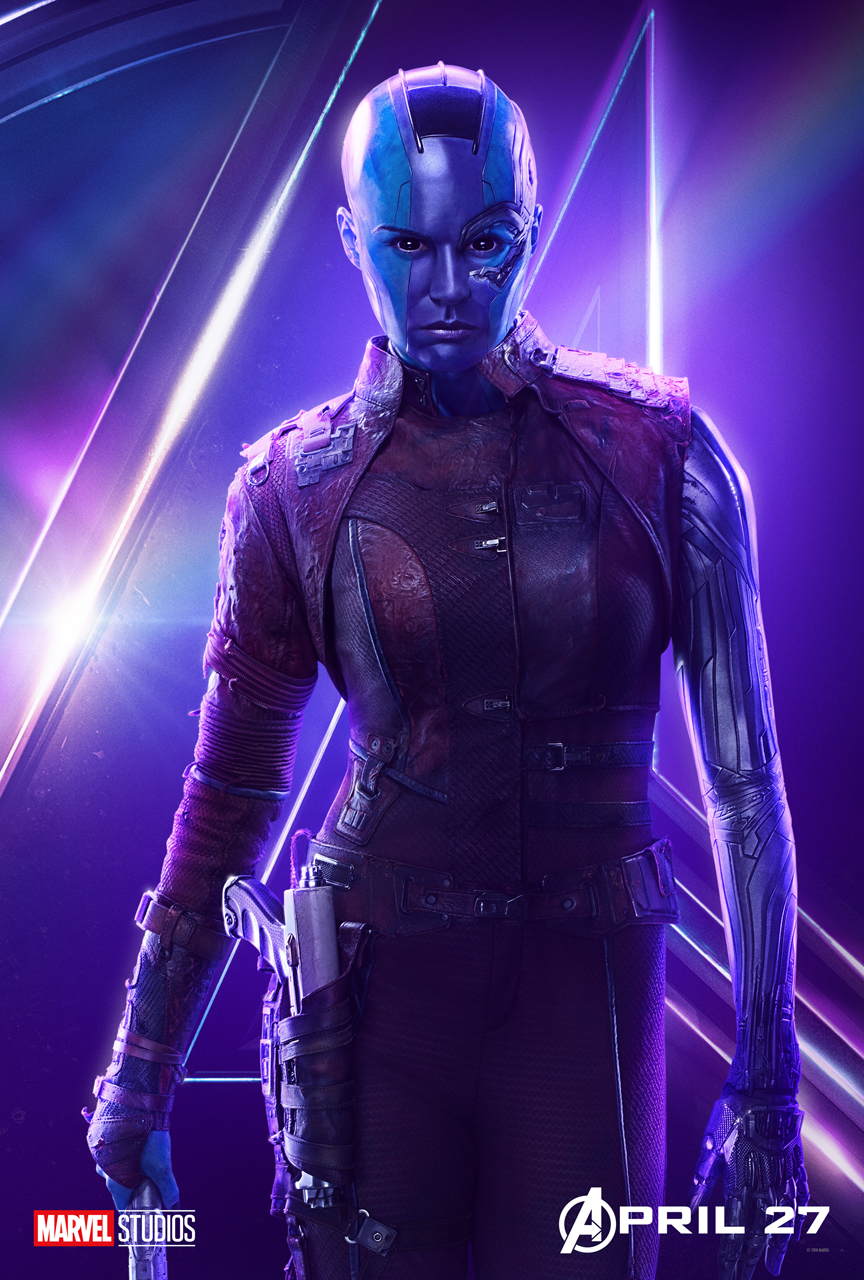 Star-Lord will once again be leading the Guardians of the Galaxy. However, it appears the team will split up with Star-Lord taking charge of Drax and possibly Gamora and Mantis. His interactions with Iron Man and Doctor Strange have been a few of the highlights from the trailers that we can’t wait to see more of! 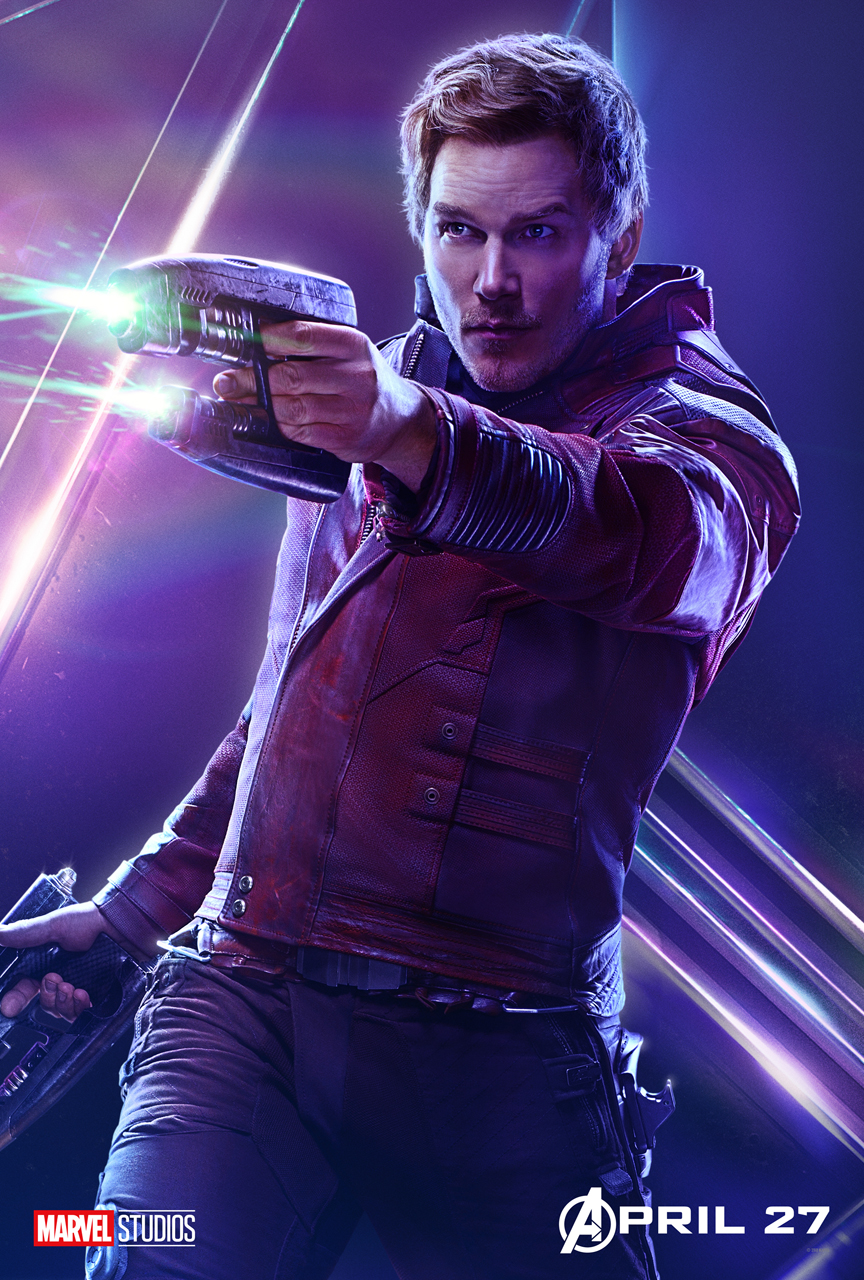 After defeating Hela and protecting the people of Asgard, Thor will face his greatest challenge yet in the Mad Titan. Based on the trailers, it appears he will be no match for Thanos who squeezes his head and moves him around like a rag doll. However, it appears Thor might survive this encounter with Thanos and live to fight another day. It might be a mistake Thanos will come to regret. 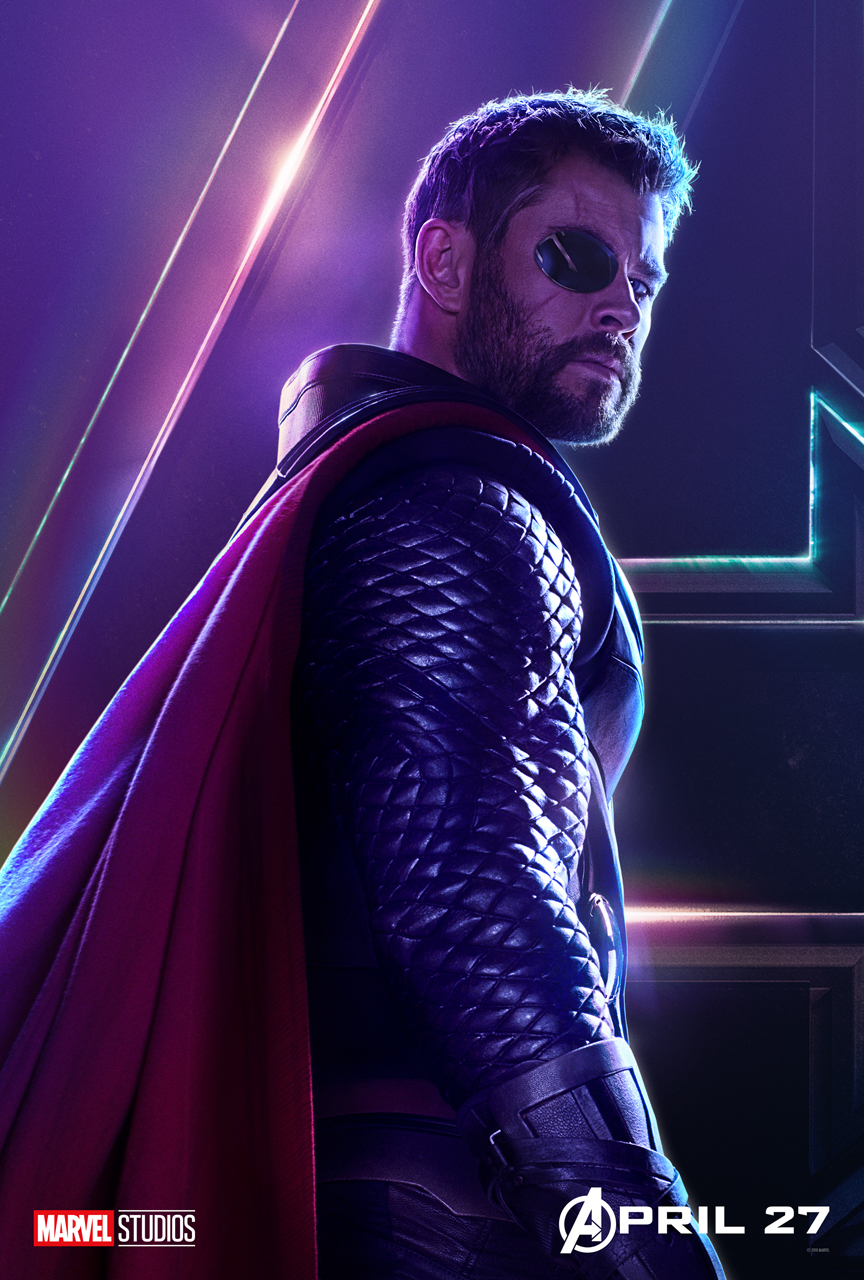 While there is a rumor that Bucky Barnes is no longer going by the codename of Winter Soldier instead preferring White Wolf, Marvel Studios is still calling him Winter Soldier for this promotional material. He’s been undergoing rehabilitation in Wakanda, but looks ready to get into the fight by the time Avengers: Infinity War rolls around. He will also have an upgraded  vibranium arm, which might make him an even more formidable foe. 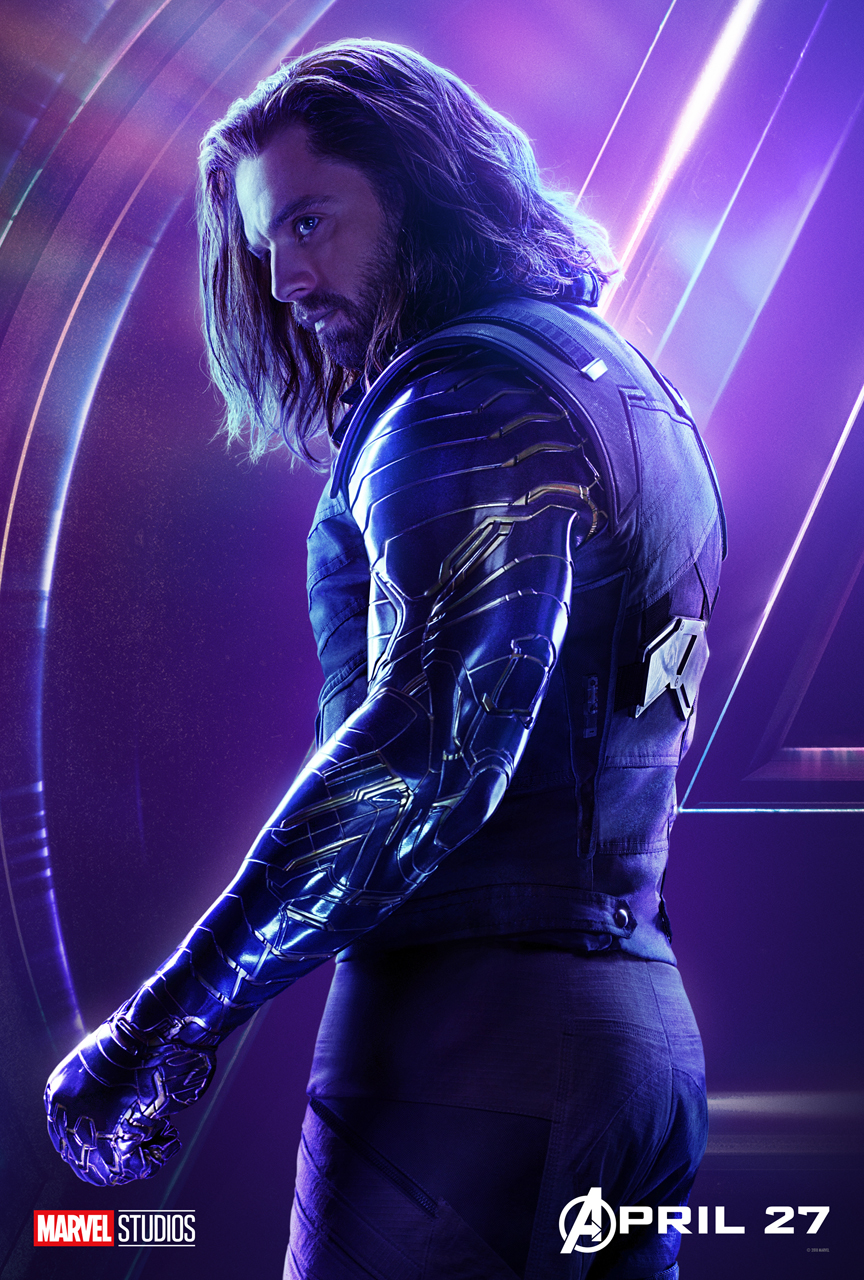 Last, but not least is Wong. The powerful sorcerer will be a vast ally for the Avengers. He has access to knowledge the Avengers might be unaware of. We know he’s given Dr. Strange information on the Infinity Stones. It’s possible he might have a number of other tricks up his sleeve. 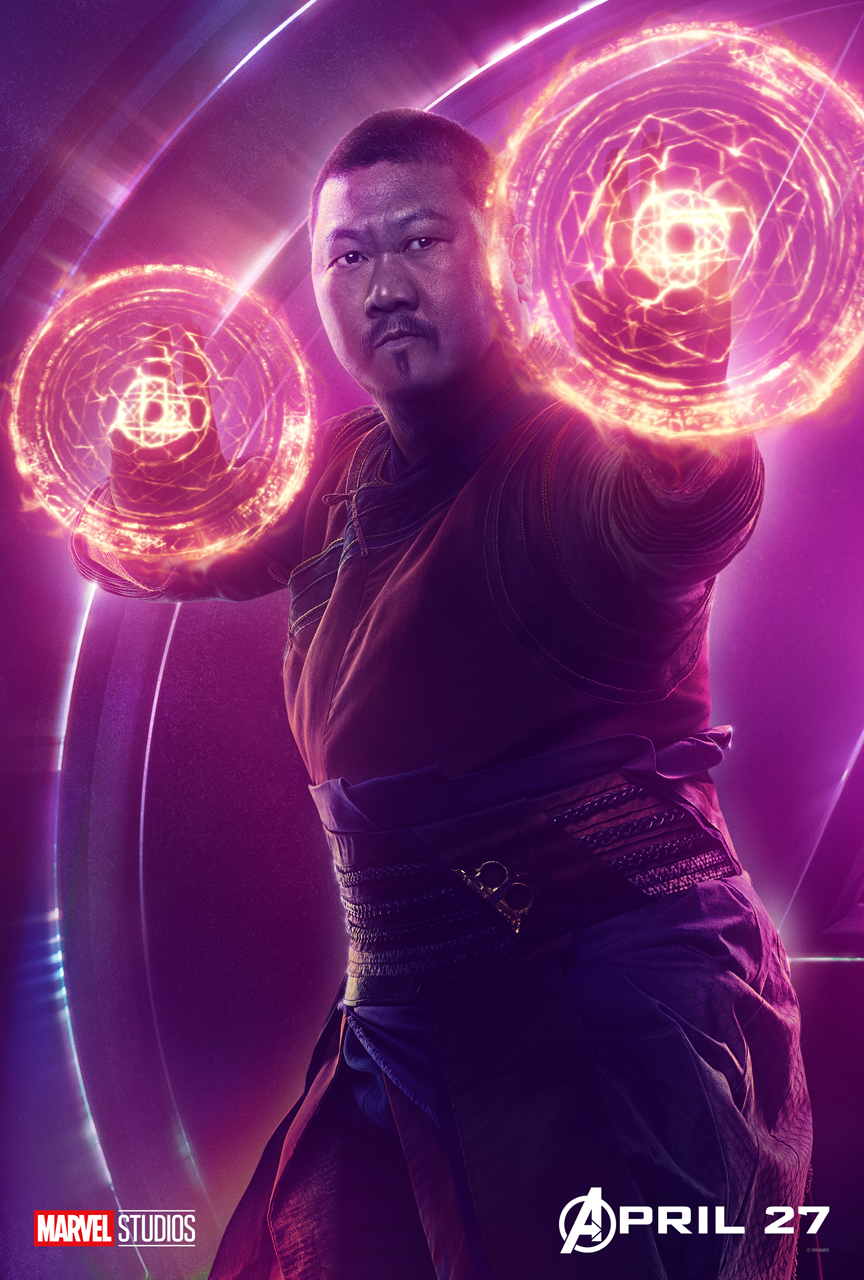 Who are you most looking forward to seeing in Avengers: Infinity War?