His allies have turned against him. His last options have been exhausted. And there is nowhere left to run. Now, Ninjak – the rogue super-spy turned against his former masters by the cunning assassin called Roku – must face the final revelation of his no-holds-barred showdown with the heroes of the Valiant Universe. Bloodied but unbowed, Colin King’s gauntlet ends here…and Valiant’s first-of-its-kind crossover between live action and the comic book page is about to come to an explosive finale that will leave you stunned! 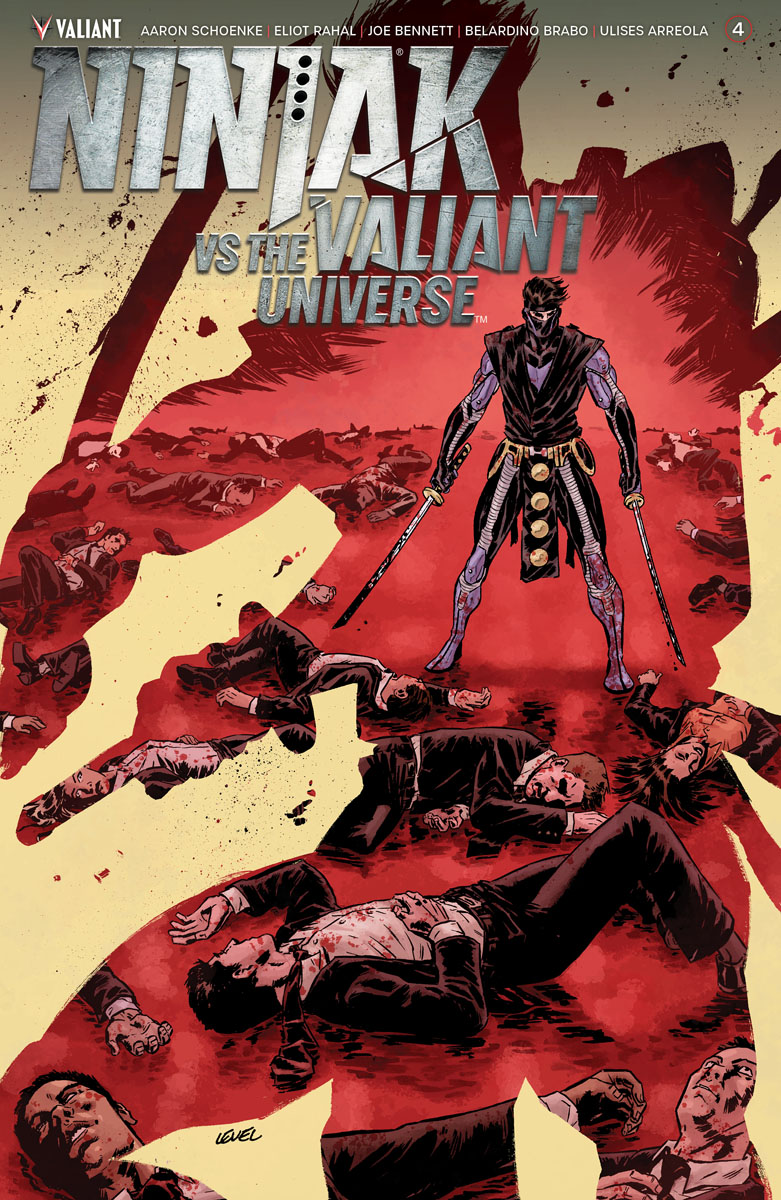 Cover A by Brian Level 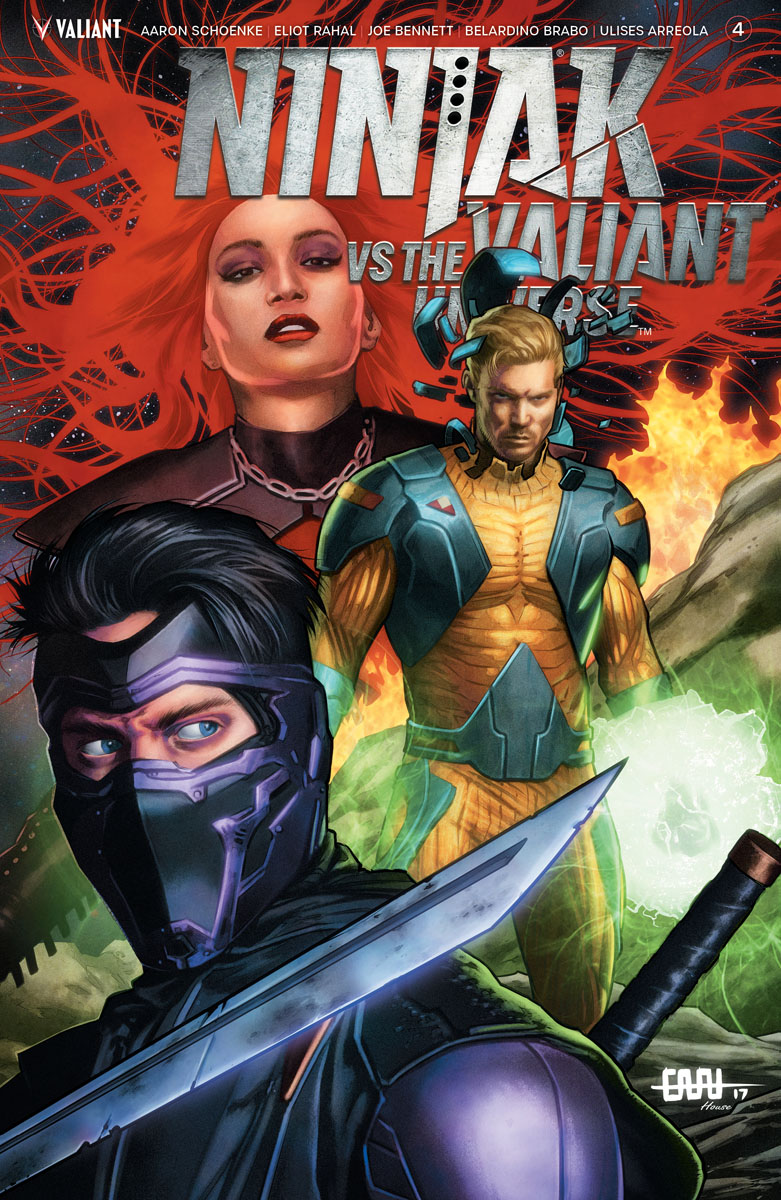 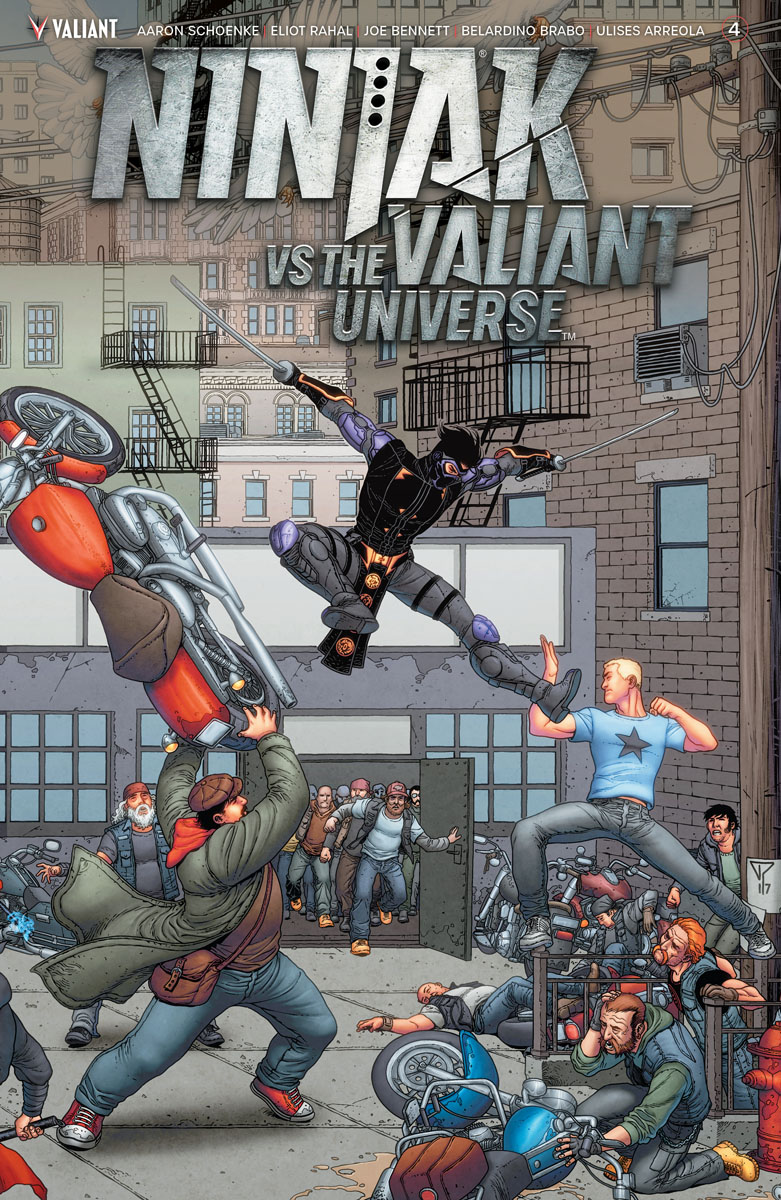 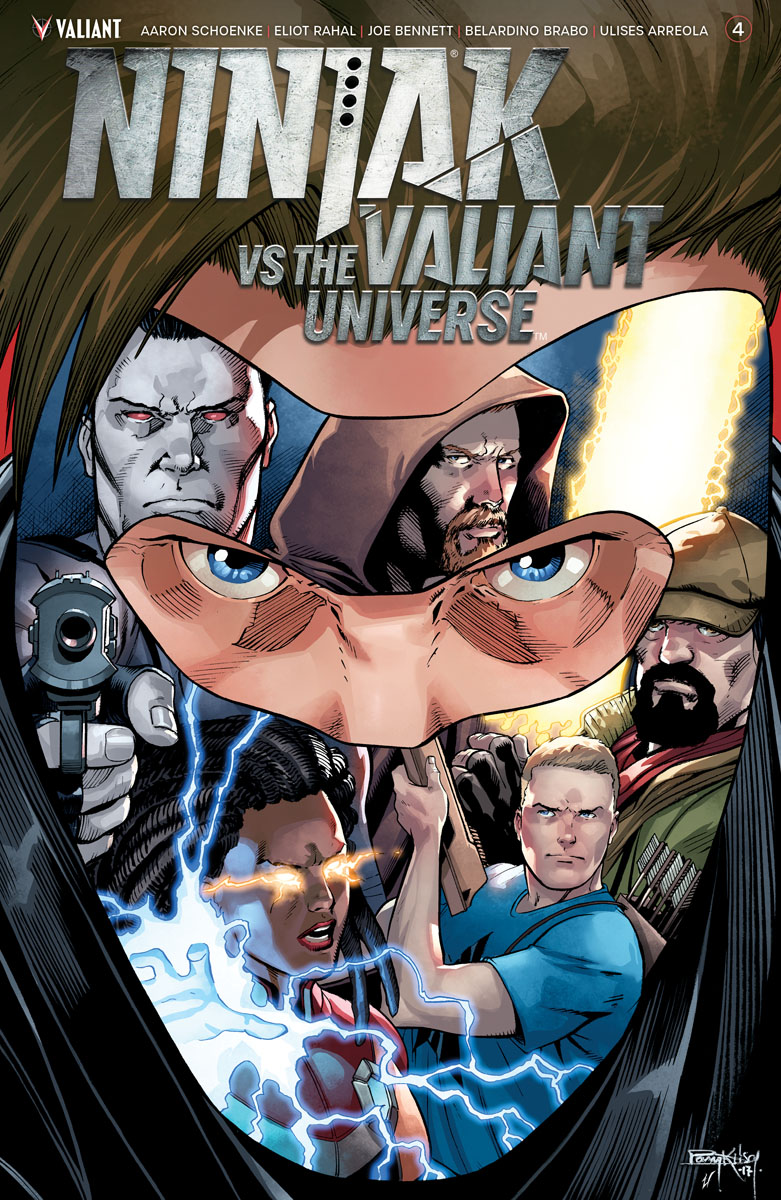 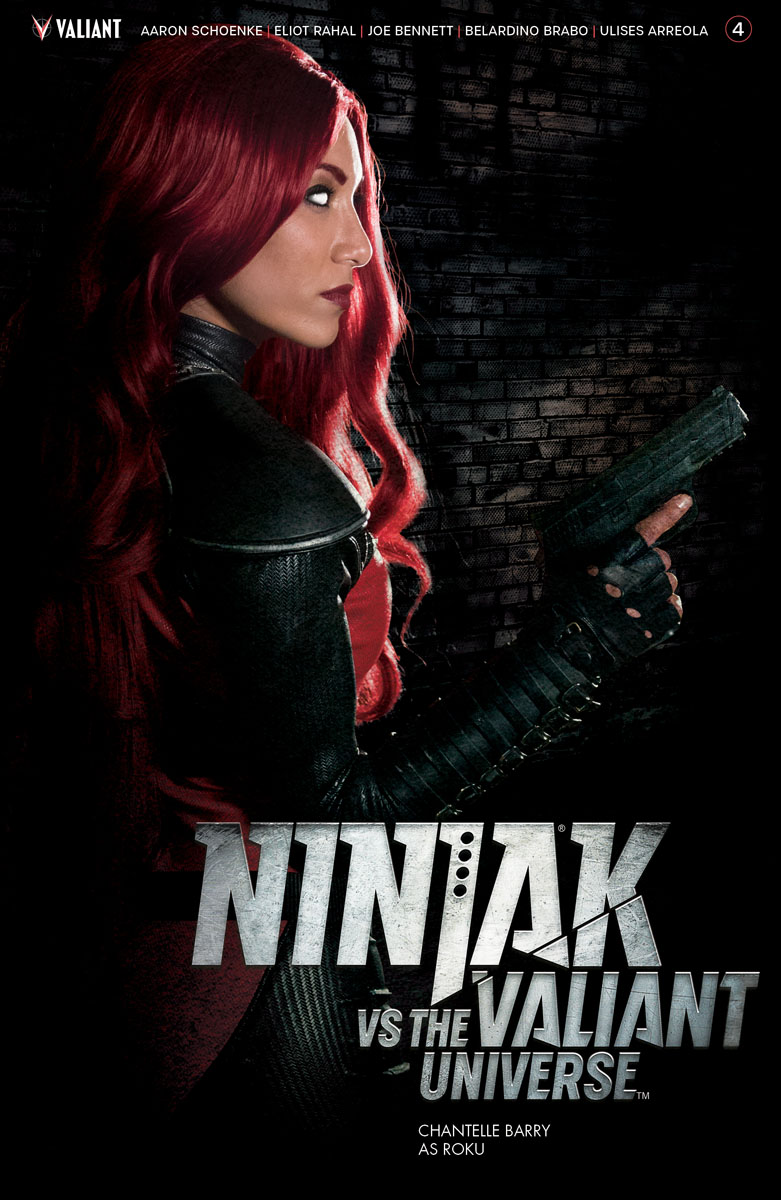 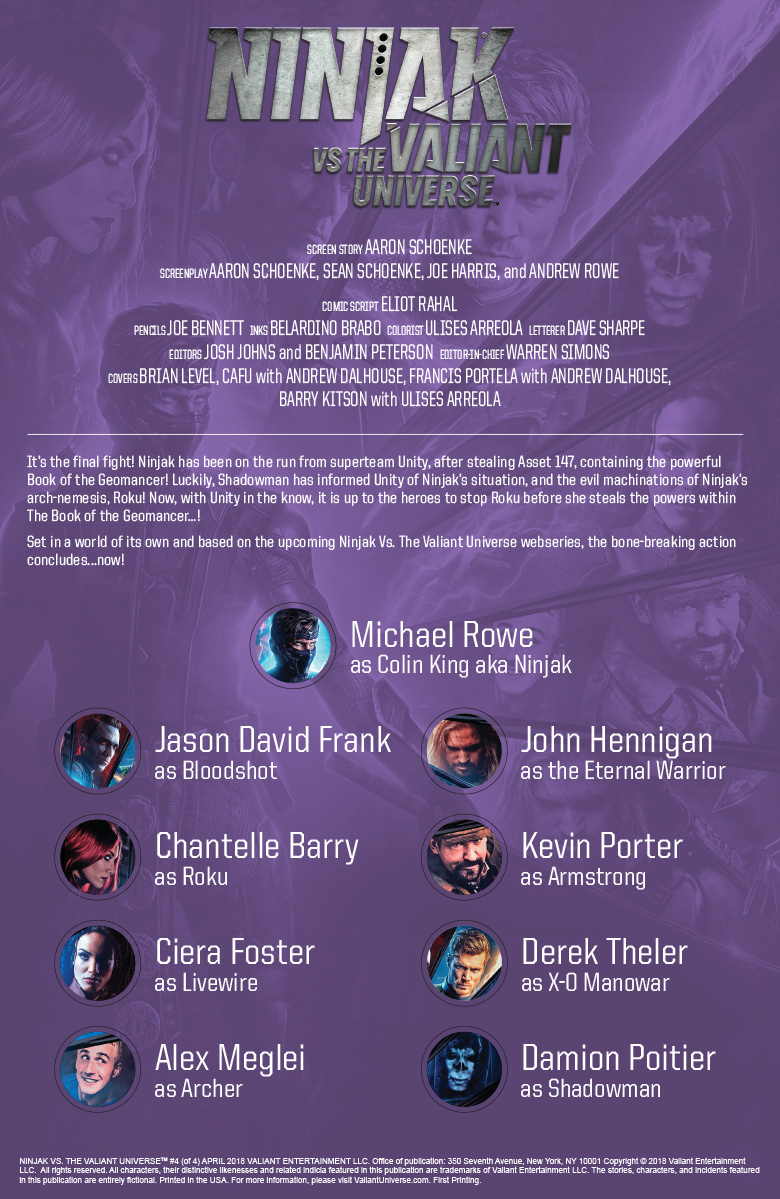 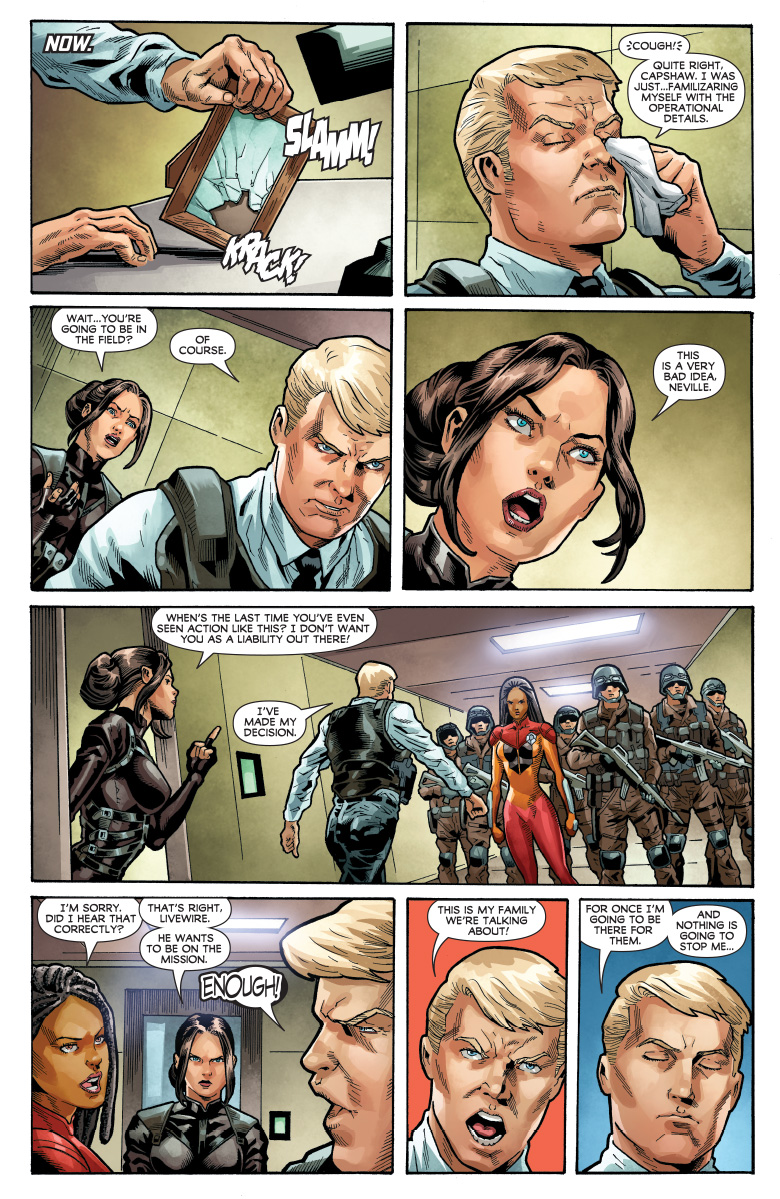 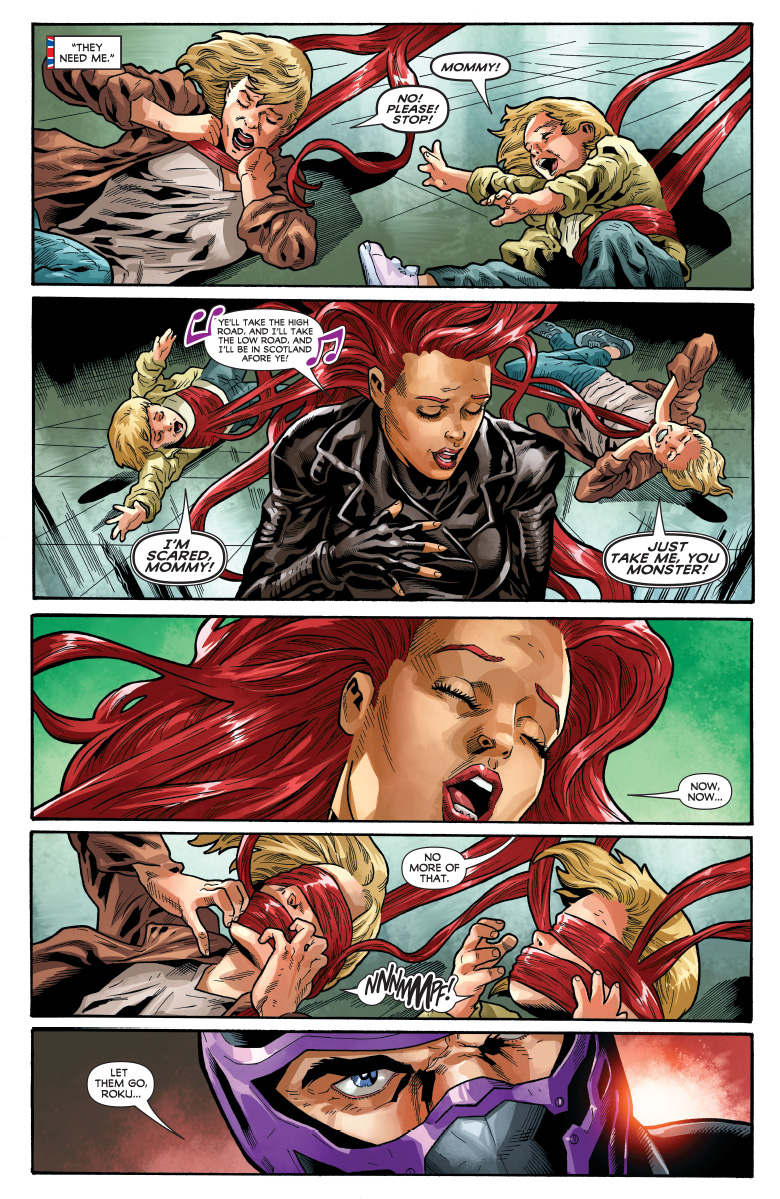 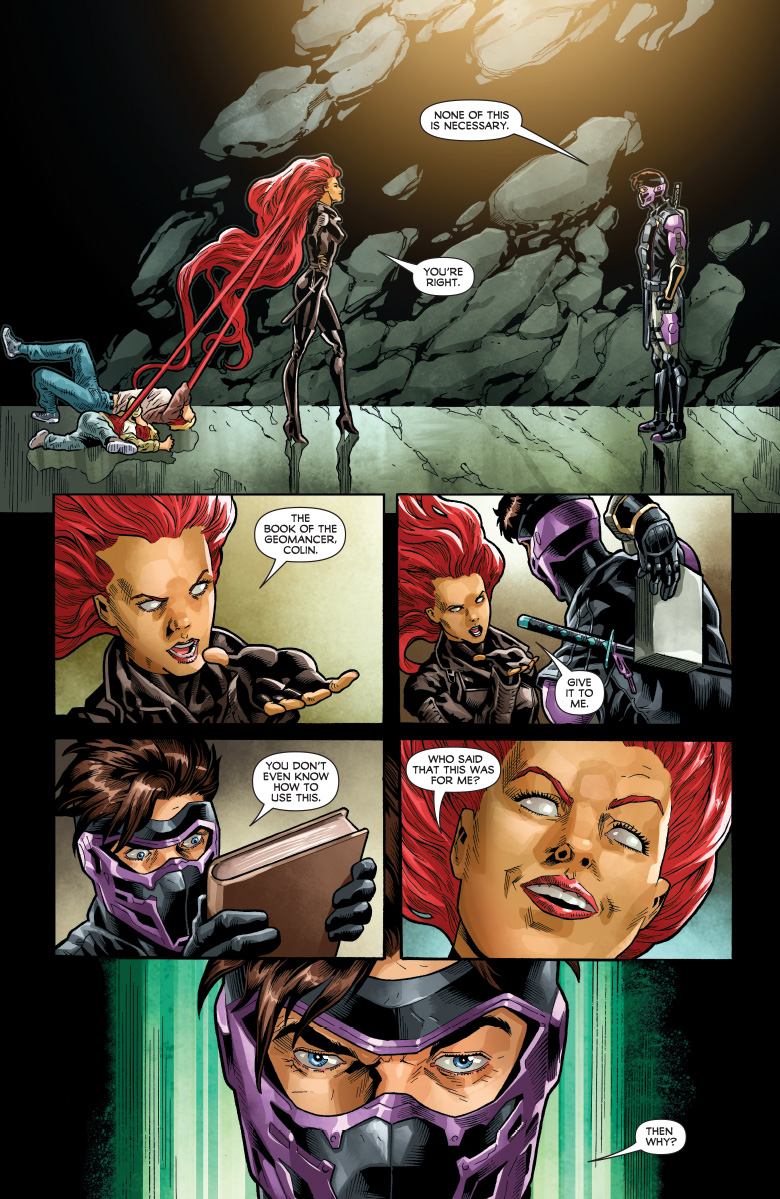 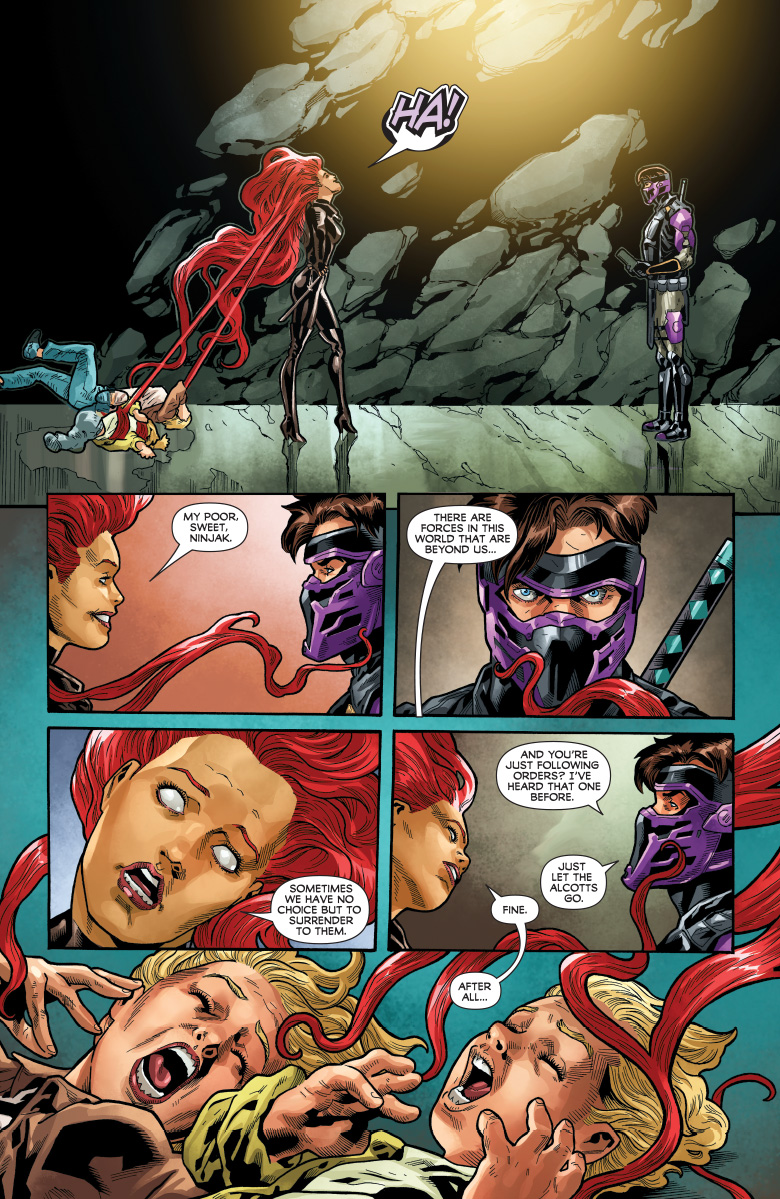 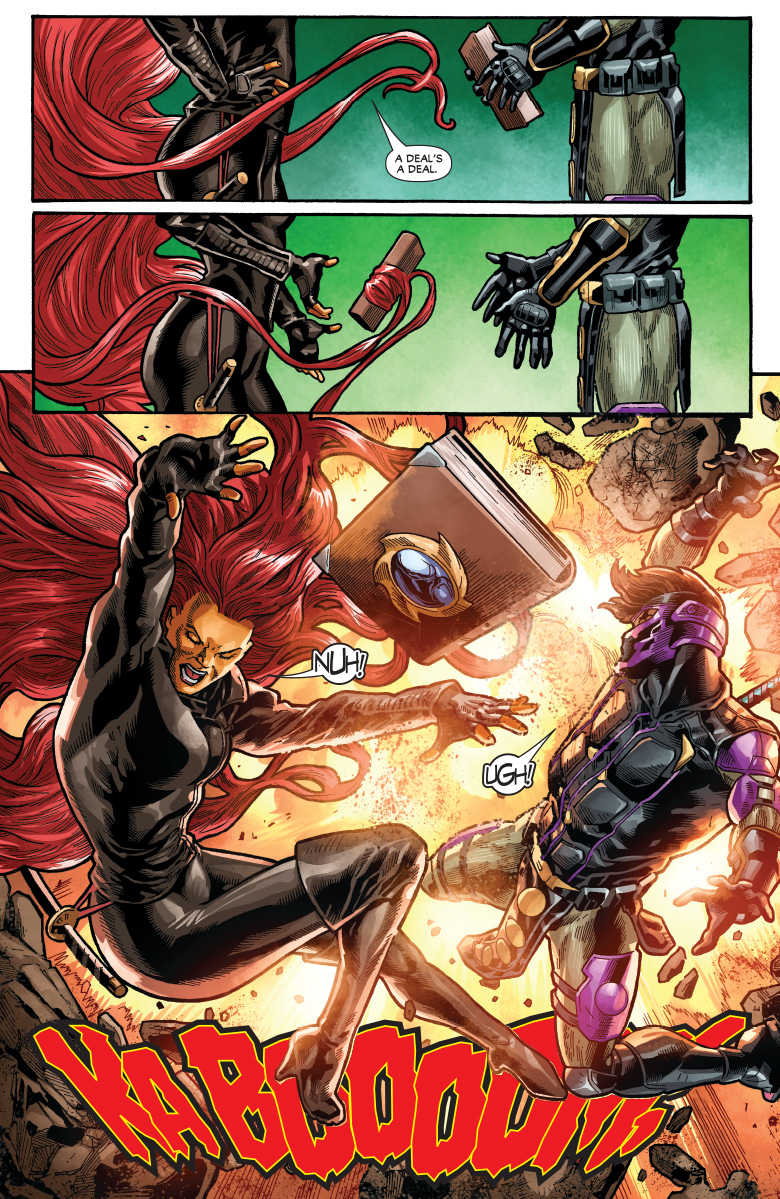