Some juicy rumors related to DC’s upcoming Harley Quinn centric Birds of Prey film just came out involving one of the core members of the team. It looks like the DC hearthrob and heroine Huntress might make an appearance in the film.

According to The Omega Underground, The Huntress “is now expected to be in the film alongside Harley and Barbara.” Harley refers to Harley Quinn and Barbara is Barbara Gordon aka Batgirl. 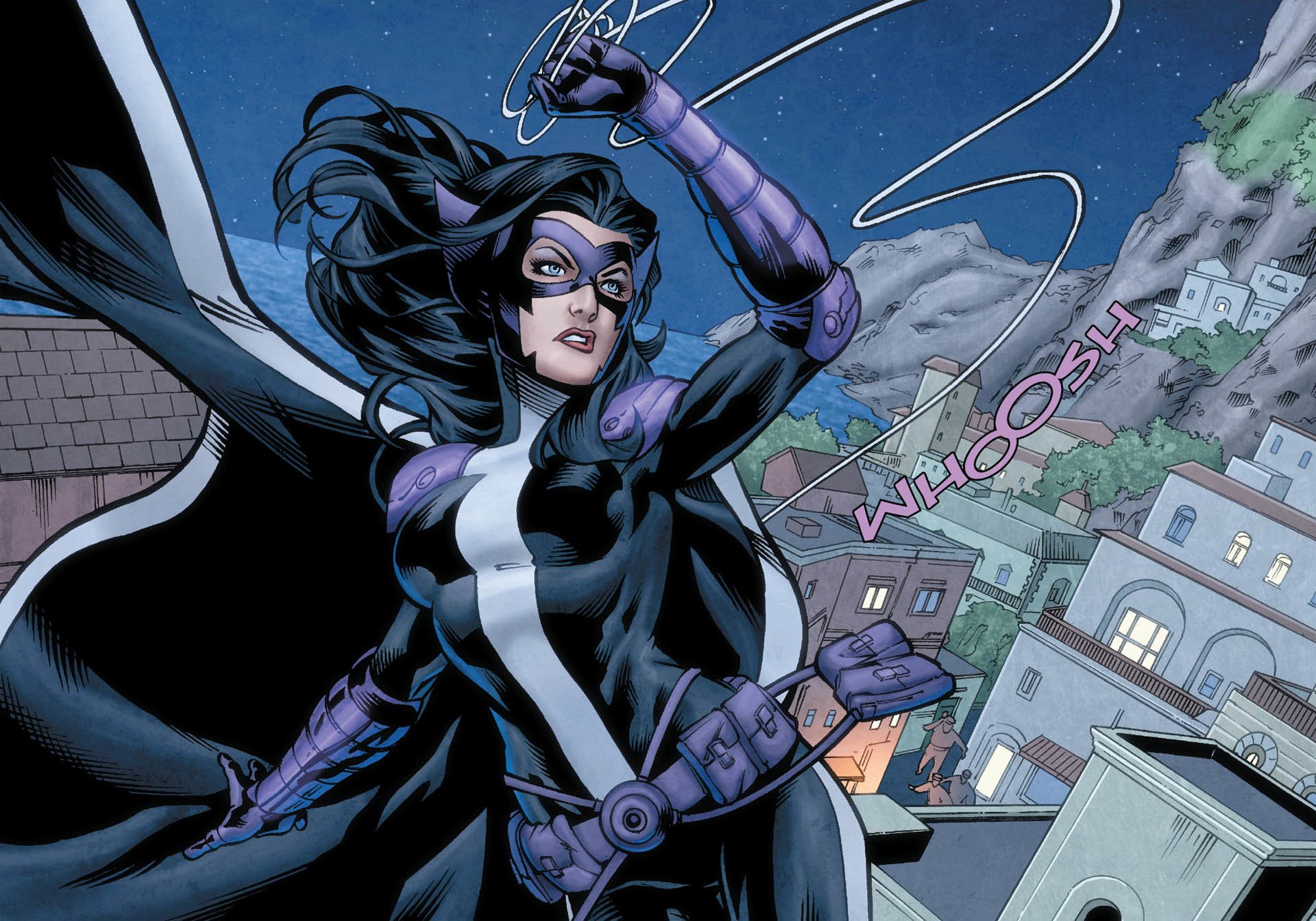 The film is expected to star Margot Robbie’s Harley Quinn and revolve around her. There haven’t been any other confirmations, but many believe the film will introduce Batgirl to prepare her for her own solo film that is currently in development.

The Huntress might be one of DC’s most lesser known heroines, but she most recently appeared in The CW’s Arrowverse. This version of the character was Helena Bertinelli and was played by actress Jessica De Gouw. In the show Helena discovers her father’s connection to the mafia and becomes a crime fighting vigilante who hunts down members of the mafia.

The Helena Bertinelli version of the character wouldn’t debut until Huntress #1 in 1989 as an Italian-American with a strong connection to the Catholic faith. As in Arrow, her family is connected to the mafia. However, her father is murdered by the mafia when she was just eight years old. After leaving to go to Sicily, Helena learns a number of forms of combat. She would return to Gotham at the age of 16, Batman crashes a family function and inspires her to become a superhero.

In my opinion, there is a lot of Daredevil in the religious aspects of this character especially in how she battles what her faith expects of her, and what she believes is the right thing to do. This could create a really interesting dynamic for the character, but that depends on which version makes it to the big screen.

Helena also has a vengeful streak which lines up with Marvel’s The Punisher. 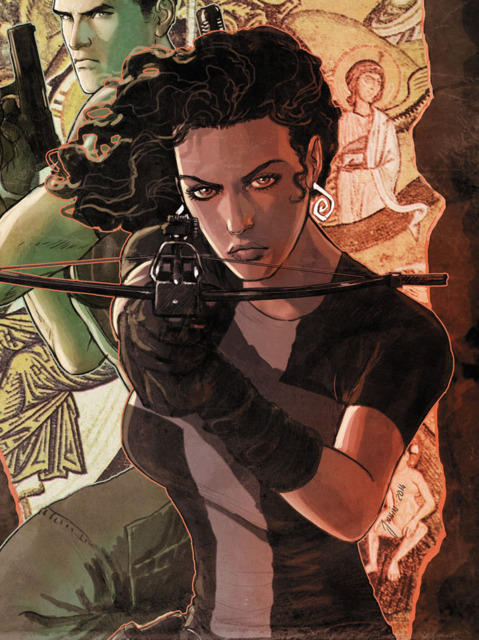 Along with the rumor that the Huntress may show up in the movie, another rumor for the film was allegedly debunked. The Wrap’s Umberto Gonzalez debunked the rumor that Lea Seydoux was in talks to play either Black Canary or Catwoman. He says this is not true and that Catwoman will not actually show up in the film.

⚔RUMOR KILLER⚔
No, that dumb 4chan rumor is so not true. Léa Seydoux is not in early talks nor on some shortlist for either BLACK CANARY or CATWOMAN in BIRDS OF PREY. In fact, CATWOMAN is NOT even in the movie!

The last time we saw Catwoman on the big screen was in Christoper Nolan’s The Dark Knight Rises with Anne Hathway playing Selina Kyle.

While Catwoman might be out of the picture, Variety’s Justin Kroll reported on who the potential villain for the film could be. And that villain might be The Penguin.

If the Penguin is the villain DC Films chooses to go with for the Birds of Prey film, it adds a whole new meaning to the title. Interestingly, enough The Penguin is also rumored to be the villain in Matt Reeves’ upcoming The Batman film.

What do you think of these rumors? Do you want to see The Huntress in Birds of Prey? If so, which version? And is the exclusion of Catwoman a bad idea? And how about the Penguin, does he sound like a good villain in Birds of Prey?

Tell us in the comments below!