Whether or not Ben Affleck is still Batman has been quite the topic of discussion. Over the last year, countless stories have been written about the actor’s presence in the DCEU. Now, a report from Deadline suggests that Matt Reeves’ Batman film will be a reboot, with a brand new Batman.

In case you missed it, Geoff Johns underwent a bit of a lateral move over at DC. Stepping down as DC President, the Comic Genius remains as producer and is now head of Mad Ghost Productions. Johns is now tasked with bringing the Green Lantern Corps to theaters, among other DC properties. In the same report of Johns’ new position, Deadline stated with some confidence that, “with Matt Reeves rebooting Batman for a new standalone franchise, likely with a new actor to play the Caped Crusader after Ben Affleck’s stints in Batman v Superman and Justice League.”

Sad news for fans of “Batfleck.” The actor has had more than a few personal issues to deal with lately; this could mean he’s taking some time for himself.

Things Are… Looking Up? 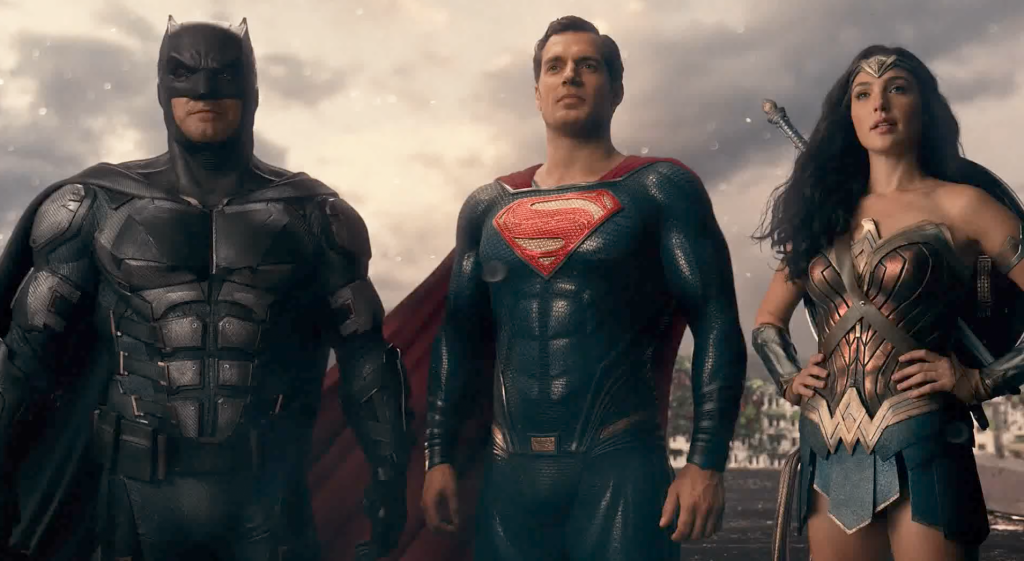 Ben Affleck has been a great Batman. His character wasn’t exactly the highlight of Justice League, but his tortured and miserable Bruce Wayne in Batman v Superman: Dawn of Justice was an awesome performance that will never be forgotten. Despite the fact that he killed foes, many fans believe he was the greatest live-action version of the character. And he did it in just one movie.

Let me fix that. With one bad movie.

That’s how important Affleck’s performance was to the DC Universe. When the films themselves were trash and other superheroes were getting mistreated, Affleck brought his A-game to the character. He made Batman his own and proved to literally every fanboy who screamed that he was fit for the job. That he was Batman. The unfortunate truth to the rest of the story is that his character never really peaked. A cameo in Suicide Squad and a weak arc in Justice League probably weren’t enough to convince the actor to stick around. Whether or not it was his or Matt Reeves’ decision to continue on with a new Batman, the fans will find out soon enough.

The real fate of Ben Affleck’s Batman has probably been kept under wraps to prevent bad press, at a time when the DC Universe has more than its fair share, and when San Diego Comic Con is right around the corner. Ben Affleck’s Batman never got the film he deserved. Hopefully, that won’t stop the Academy Award-winning Producer and Director from making his own Batman film some day.

Whether he’s under the hood or behind the camera, countless fans hope that Ben Affleck has a few more superhero films in him. In the meantime, check out this killer remix of Batfleck moments from YouTuber roy william harper: