The story will venture into the Silver Surfer’s past as the Herald of Galactus. Marvel promises this new tale will explore the “dark and tragic past of the Silver Surfer” that has been a mystery until now. In the story titled the “Mighty Marvel Manner,” the Silver Surfer will search for a world worthy enough to satisfy Galacus. But the Surfer will be faced with the question of whether or not he can doom his own world to save his own – a question that has seemingly already been answered a number of times. 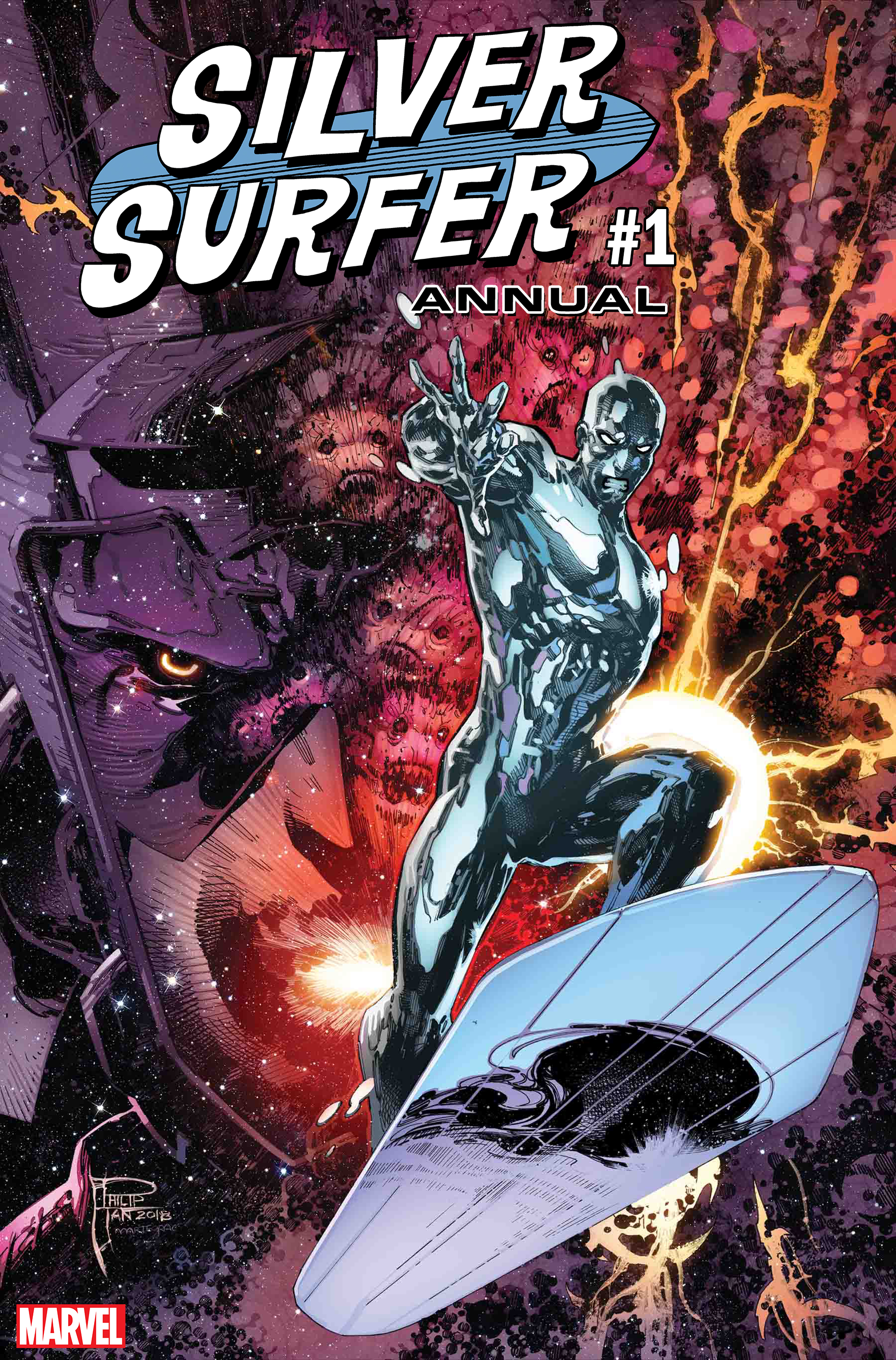 Sacks talked about the opportunity:

“When I was a kid, I used to marvel at how sleek and cool the Silver Surfer looked leaning forward on his board as he traversed the universe. So in a sense, the chance to write him is a childhood dream come true. But seeing the fantastic way André draws him, I have to confess, I don’t think he’s ever looked sleeker or cooler.”

It’s interesting that Marvel is deciding to tell a story in the past about the Silver Surfer instead of one in the present. Norrin Radd has become a pretty big player in Marvel’s ongoing event series Infinity Countdown. When we first encountered him, he was being manipulated by Hank Pym Ultron. Fortunately, Adam Warlock saved him. However, after being saved he immediately fled and sought out Galactus the Lifebringer and pleaded with him to consume the planet Hank Pym Ultron had taken control of. His pleas would work and Galactus would consume the planet returning to the devourer. But Galactus did have a stipulation. Norrin Radd would once again serve as his Herald. 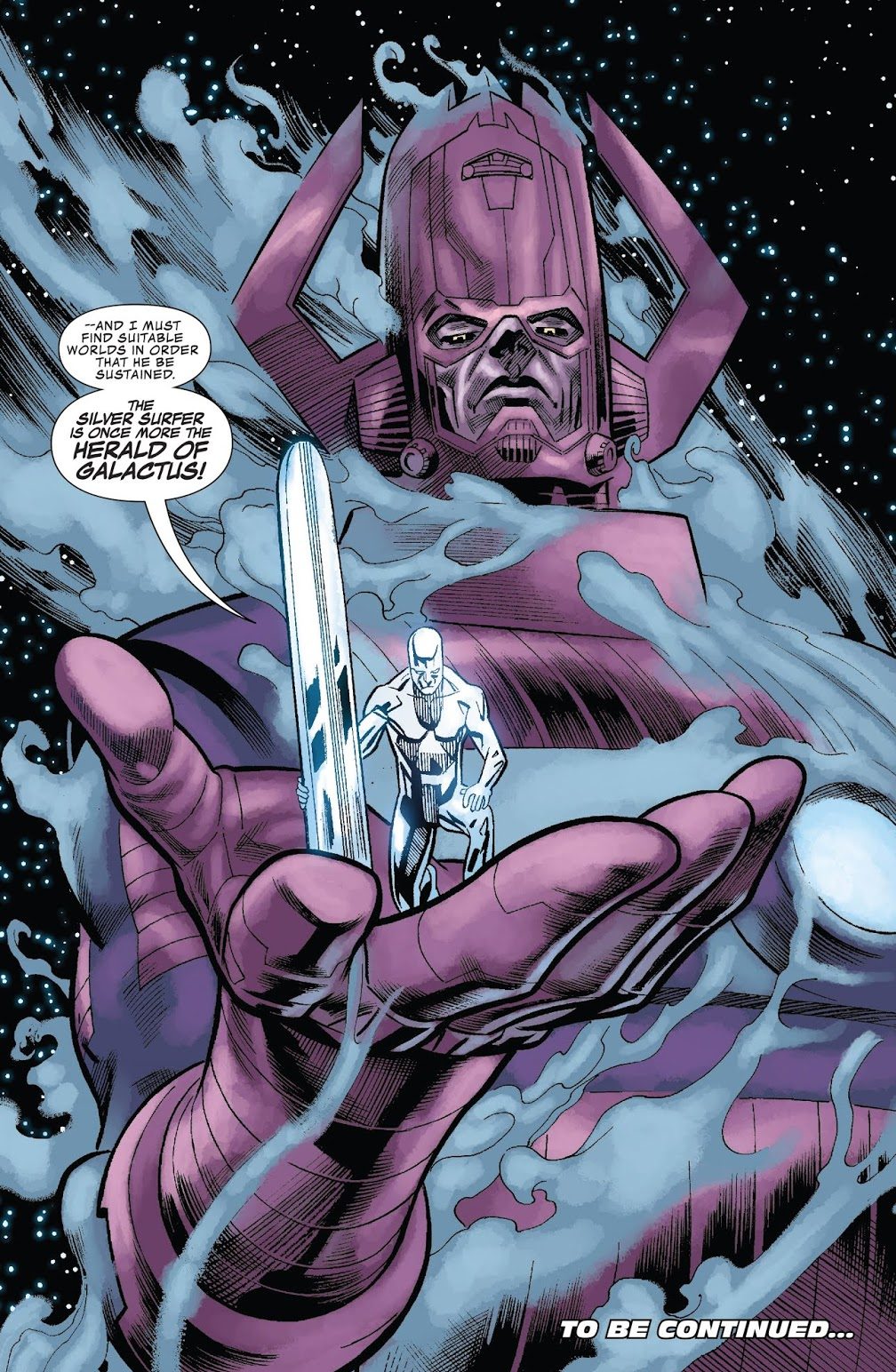 You would think there would be plenty of room to tell an interesting Silver Surfer story with all of that going on!

Silver Surfer Annual #1 will hit stores on September 5, 2018. It will feature a cover by Philip Tan and it looks fanfreakingtastic!