Vox Day is making significant headway into the comic book industry with two different imprints in Arkhaven and Dark Legion. He showed how wildly successful crowdfunding comics can be with [easyazon_link identifier=”B07G5JDBCD” locale=”US” tag=”boundingintocomics-20″]Alt-Hero[/easyazon_link] and he’s built a successful brand as a cultural commentator and science-fiction writer.

We got the chance to talk with Vox about the current comics industry, how he is finding success in a declining market, his thoughts on free speech, and what he has planned for the future with Arkhaven Comics and Dark Legion.

Bounding Into Comics (BIC): The comic book industry at large appears to be in decline. The latest report indicates a 6% decline in sales in 2017. What made you want to dive into comics with Arkhaven Comics and Dark Legion imprints when the comic industry appears to be contracting?

Vox Day (Vox): The decline in the comics industry is the result of two factors, an artificially constricted distribution system and the SJW convergence of the publishers. People simply don’t go to comic book stores like they did in past decades and they REALLY don’t like the conversion of all their traditional heroes and villains into politically correct parodies of themselves. No one wants to read tedious left-wing sermons about Gay Black Hindu Socialist Batman in a Wheelchair crying onto Hispano-Palestinian She-Joker’s shoulder over his doubts that society will accept his planned transition into Batwoman. 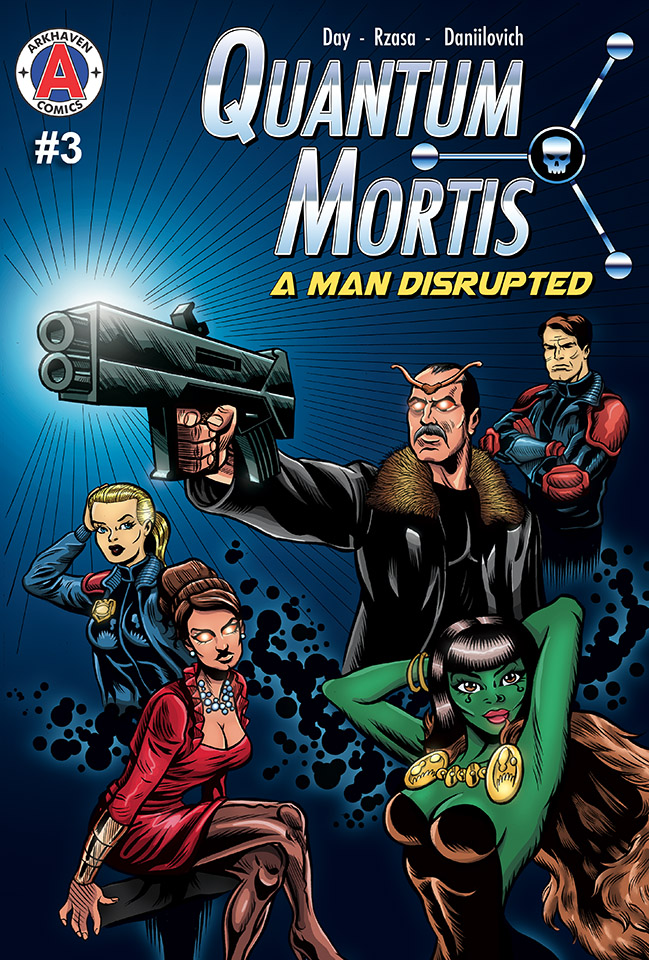 BIC: What do you think is the primary reason behind the decline in sales?

Vox: Initially, the distribution issue. The industry has never recovered from Marvel’s attempt to move into distribution and the resulting Diamond monopoly. But the next phase of the decline is due to the convergence of the comics themselves. The third phase will be the mass collapse of the comic book stores, which has already begun.

BIC: Are you seeing success with Arkhaven Comics and Dark Legion despite the industry contracting overall?

Vox: More than you would probably believe if I told you the details. We have already signed with a movie producer. We already have multiple movie and game deals on the table. Not options, actual development projects with real budgets. 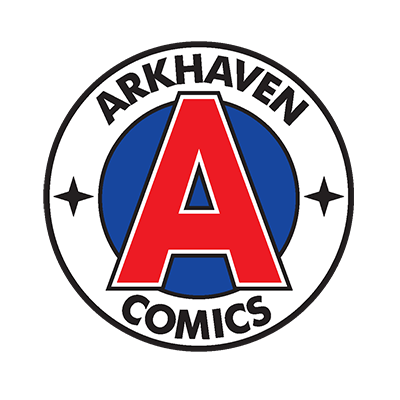 BIC: With your success, what are you doing on the distribution and the story end that differentiates you from the rest of the industry?

Vox: We’ve partnered with a very large general distribution company, which allows us to reach readers outside of the traditional comic book stores. On the story end, the mere fact that our writers are firmly on the side of God, America, and Western civilization sets us very far apart from the godless globalist degenerates who are attempting to push their delusions and depravities at the expense of telling quality stories. It doesn’t hurt that we feature actual published writers, who read and write actual books, writing our stories.

BIC: Do you plan on working with Diamond to get your comics into local comic shops or do you plan on eschewing the traditional comic book distribution system altogether?

Vox: We don’t plan to work with Diamond since we are distributing globally through Ingram. We will be happy to work with the comic book stores, of course.

BIC: What’s your take on ComicsGate? Do you consider yourself part of ComicsGate?

Vox: I am the leader of ComicsGate. So can you.

BIC: You set the trend for massive crowdfunding with Alt-Hero, do you plan on running more with the success of Diversity & Comics and Ethan Van Sciver’s Jawbreakers and Cyberfrog?

Vox: We’ve always planned to do more crowdfunding. We’ve simply been too busy actually delivering on our promises to think about our next projects. Since we finished the campaign, we’ve delivered 17 digital editions and 11 print editions. That being said, we will launch our next crowdfunding campaign soon: Alt★Hero: Q. We’ve put together a crack art team for it and The Legend Chuck Dixon will be the lead writer. We’re turning the volume up to 11 on this one. 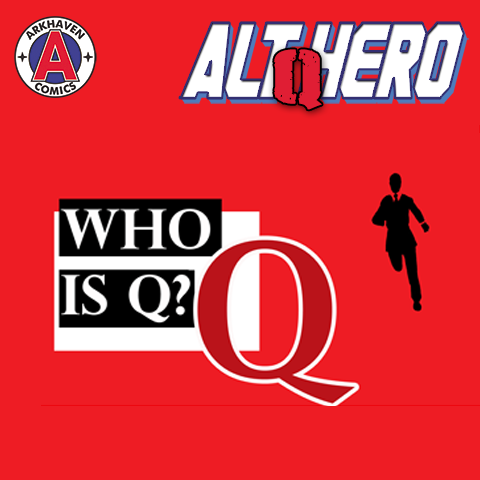 BIC: What can you tell us about Alt Hero: Q? Do you have an idea of when you might launch the crowdfunding campaign?

Vox: It’s going to be our answer to the question that everyone is asking: “who is Q”. Everyone has a different theory, everyone has a different explanation. Since we’re setting this in the world of Alt-Hero, that allows us to throw out some outlandish ideas about what’s really going on underneath all the various conspiracy theories. We’ll be launching it as soon as we have the sample pages to show the potential backers, so in about two weeks. It’s an awesome script and people are going to love it.