You might remember, a few months ago EA rode into a new controversy with fans over their latest Battlefield installment. The new game saw less of a realistic interpretation of World War 2, and one that some have described as Steampunk inspired.

Fans were quick to criticize the trailer at E3. And instead of listening to their audience, EA’s Former Chief Creative Officer Patrick Soderlund told fans to “don’t buy the game.” 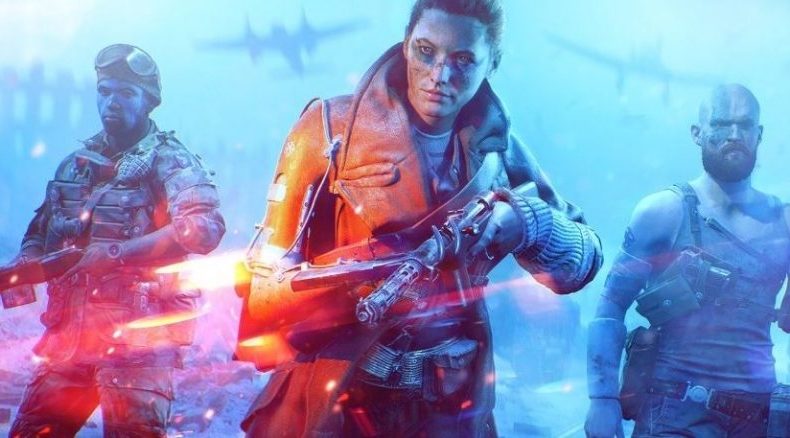 Well, it looks like gamers took Soderlund’s advice. According to CNBC, a Cowen Group analyst report is predicting Battlefield V will be a “serious disappointment.” In the report, it states that EA’s centerpiece for this holiday season is “struggling.”

Analyst Doug Creutz said on Monday that: “EA’s Battlefield V currently appears to potentially be headed for serious disappointment,” and that it was trailing far behind titles such as “Call of Duty,” “Red Dead Redemption 2” and “Assassin’s Creed.”

In the report from Cowen, the primary reason they suggest is a crowded field of competition. Though one could question the E3 reveal as the cause of more damage.

EA spent the closing of the last Holiday season fighting off another set of angry fans over their handling of StarWars Battlefront 2, and what some called a pay-for-win system. That saw a number of highly wanted unlocks behind either a hefty price tag or thousands of hours of game time grinding.

The report finished with bad news for EA’s goal of selling 13 million to 14 million units – it’s not “looking achievable,” and it also went on to say that: “This suggests a meaningful risk factor to EA’s FY19 guidance,”

Battlefield V is expected to be released on October 11th.