Longtime X-Men director and producer Bryan Singer is in talks to direct an upcoming Red Sonja film from Millennium, who will be both financing and producing the project.

According to a report from The Hollywood Reporter (THR), the film has been in the works for over a decade. However, with Singer’s arrival the film appears to finally have some legs as it will be written by another X-Men alum, Ashley Miller, who wrote one of my personal favorite X-Men movies in X-Men: First Class.

The last big update we had about a Red Sonja film was back in 2008 when Robert Rodriguez teamed up with Rose McGowan to announce their own Red Sonja project at Comic-Con. Since the two had a falling out, the project went cold. Millennium hopes to find success with Red Sonja in the same vein DC Films found success with Patty Jenkins and Gal Gadot’s Wonder Woman.

THR’s sources indicate Millennium plans on paying Singer top dollar for the project, who has been mired in controversy the past couple of years.

Most recently Singer was allegedly fired by Fox for not showing up to the set of their upcoming Queen biopic, Bohemian Rhapsody. At the time, reports indicated that Singer and actor Rami Malek were involved in an “escalating clash.”

Singer would issue a statement indicating he had not been showing up to the set because of his own health and the health of his loved ones.

“I wanted nothing more than to be able to finish this project and help honor the legacy of Freddie Mercury and Queen, but Fox would not permit me to do so because I needed to temporarily put my health, and the health of my loved ones first.” 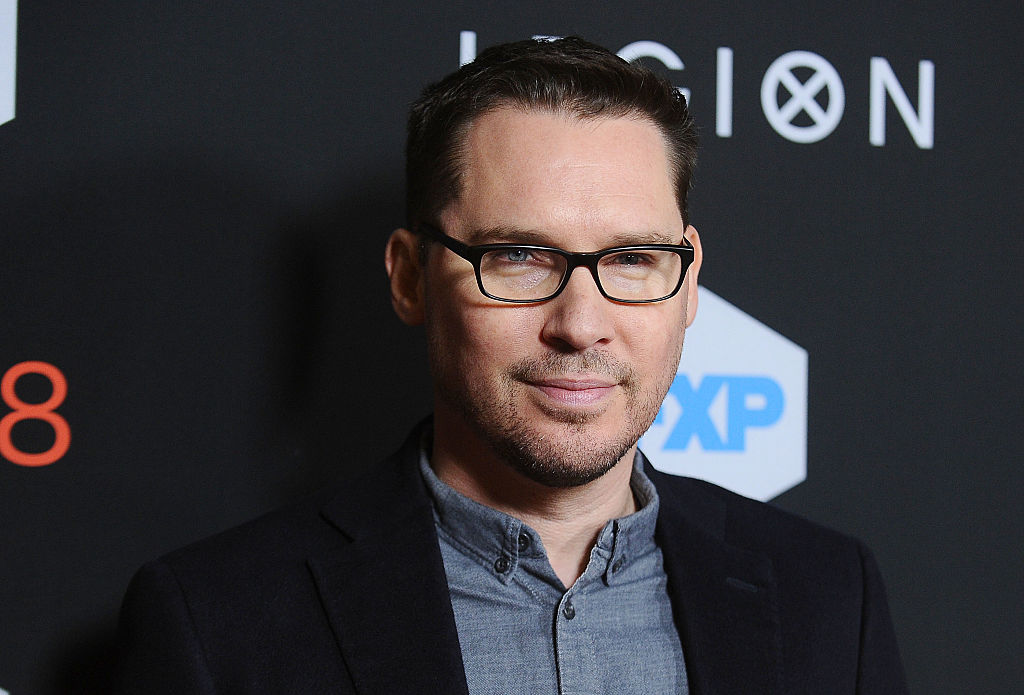 He also denied the reports about the conflict between him and Malek:

“Rumors that my unexpected departure from the film was sparked by a dispute I had with Rami Malek are not true. While, at times, we did have creative differences on set, Rami and I successfully put those differences behind us and continued to work on the film together until just prior to Thanksgiving.”

Singer would return to Bohemian Rhapsody and oversee the editing of the film. In fact, he’s expected to get a full directing credit for the film.

Singer has also been plagued by allegations of sexual misconduct throughout his career. Most recently Cesar Sanchez-Guzman accused Singer of raping him when he was a 17-year old back in 2003.

Singer denied the charges in a statement:

“Bryan categorically denies these allegations and will vehemently defend this lawsuit to the very end. Cesar Sanchez-Guzman apparently claims that he did not remember this alleged incident from 2003 until now. Significantly, when Sanchez-Guzman filed for bankruptcy only a few years ago, he failed to disclose this alleged claim when he was supposed to identify all of his assets, but conveniently, now that the bankruptcy court discharged all of his debts, he is able to recall the alleged events.”

Singer has also faced previous accusations. Michael Egan also claimed Singer forced him to have sex with him at parties in California in Hawaii. However, Singer submitted evidence showing he wasn’t even in Hawaii at the time of the alleged assault. Egan would eventually drop his lawsuit and himself plead guilty to committing securities and wire fraud in 2015. He was sentenced to two years in prison.

Another lawsuit filed by the same lawyer, Jeff Herman, who worked with Michael Egan, accused Singer of forcing him to have sex when he was 17. The lawsuit was dismissed on the grounds that it was improper and there was no legal basis for it.

A source for THR indicates Millennium doesn’t see an issue with bringing him on board because “none of the allegations seem to have merit.” 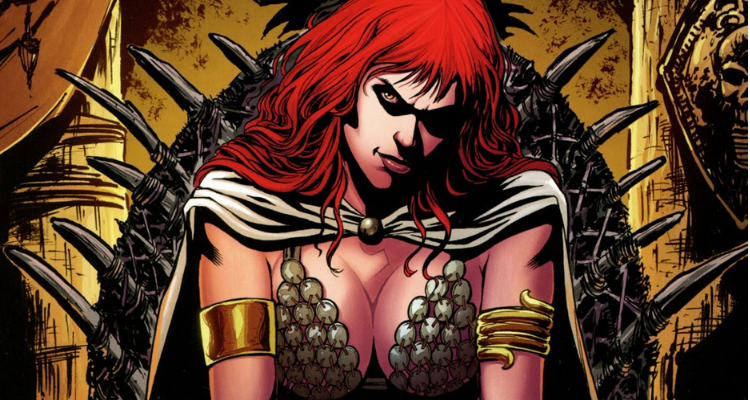 Red Sonja is a comic book character created by writer Roy Thomas and artist Barry Windsor Smith for Marvel Comics back in 1973. The character was based on Robert E. Howard’s Red Sonya from his short story “The Shadow of the Vulture.” Her character was also influenced by Howard’s Dark Agnes de Chastilon.

The character operates within Howard’s Hyborian Age alongside Conan the Barbarian. In her original comic book origin, Red Sonja is a rape victim who is granted powerful abilities by the red goddess Scáthach. Red Sonja is able to maintain her powers if she ensures that she never lies with a man unless he has defeated her in fair combat.

Her origin would be retconned by writer Gail Simone for Dynamite Comics. In this most recent version, Sonja’s family is killed, but she survives and lures the murderers into the woods where she dispatches them. She is not raped nor seriously injured. The red goddess also doesn’t make an appearance. Sonja’s combat prowess comes from her experiences as a gladiator.

The character is no stranger to the big screen. In 1985 director Richard Fleischer brought Red Sonja to the big screen. The film starred Brigitte Nielsen as Red Sonja with Arnold Schwarzenegger as her ally Kalidor. The film sees Sonja seek revenge against the villainous Queen Gedren, who had Sonja’s parents murdered and Sonja raped after Sonja rejected her sexual advances.