Amazon’s upcoming Wheel of Time series is going to be playing fast and loose with its source material from writers Robert Jordan and Brandon Sanderson.

The show made that abundantly clear in the casting when they race swapped Egwene, Perrin, and Nynaeve.

But the casting is not the only aspect of the book that will be changed. A source tells Bounding Into Comics that the first episode of the series will see a drastic change to Perrin Aybara’s character.

Unlike in Robert Jordan’s original The Eye of the World book, Perrin will be married at the beginning of Amazon’s Wheel of Time series. His wife will be named Laila, and she works the forge alongside him.

Laila is even described as “just as strong, toned and muscular” as Perrin, who is supposed to be the definition of masculinity. And like Perrin, Laila has a similar personality, she’s the strong, silent type. While she might have a similar personality to Perrin she is also a jealous wife and she suspects that Perrin might be in love with Egwene of all people. 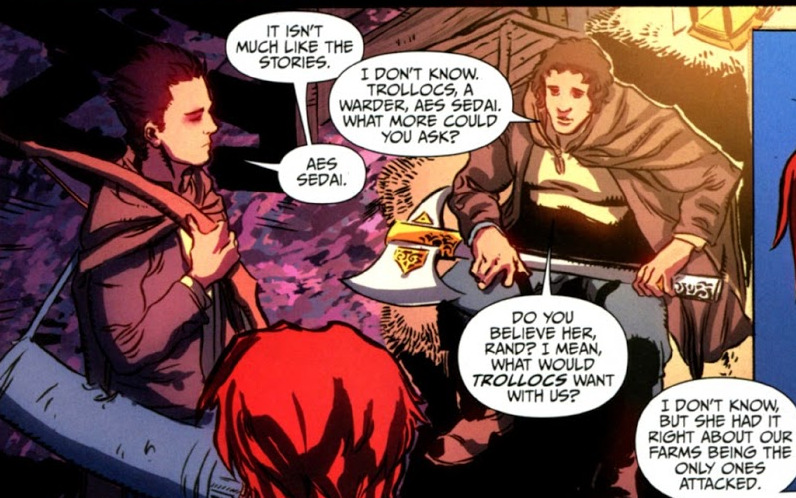 It is not until much later in the series after he returns to the Two Rivers and Emond’s Field to free the area from Trollocs and Whitecloaks that he weds Faile ni Bashere.

In fact, it is Faile that demands Perrin marry him in exchange for her going to Caemlyn. 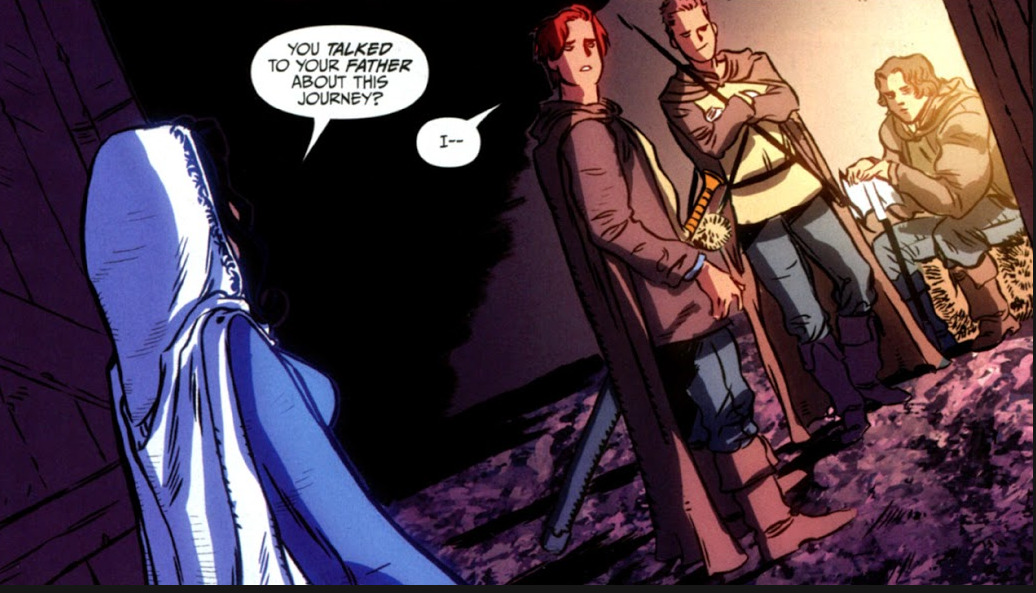 Now, you might be wondering how is Perrin going to marry Faile if he’s already married to Laila?

Well that is addressed in Amazon’s first episode. A Trolloc raiding party attacks Perrin and Laila’s forge. Two Trollocs break into the Forge and engage both Laila and Perrin in battle. Perrin is consumed by bloodlust as he fights for his life to defeat the Trolloc.

After defeating the first Trolloc, he believes the second Trolloc is coming up behind him. He swings his axe and buries it deep into what he believes is a Trolloc. However, it’s not a Trolloc, it’s his wife.

That’s right Perrin will kill his wife during a Trolloc attack on Emond’s Field. 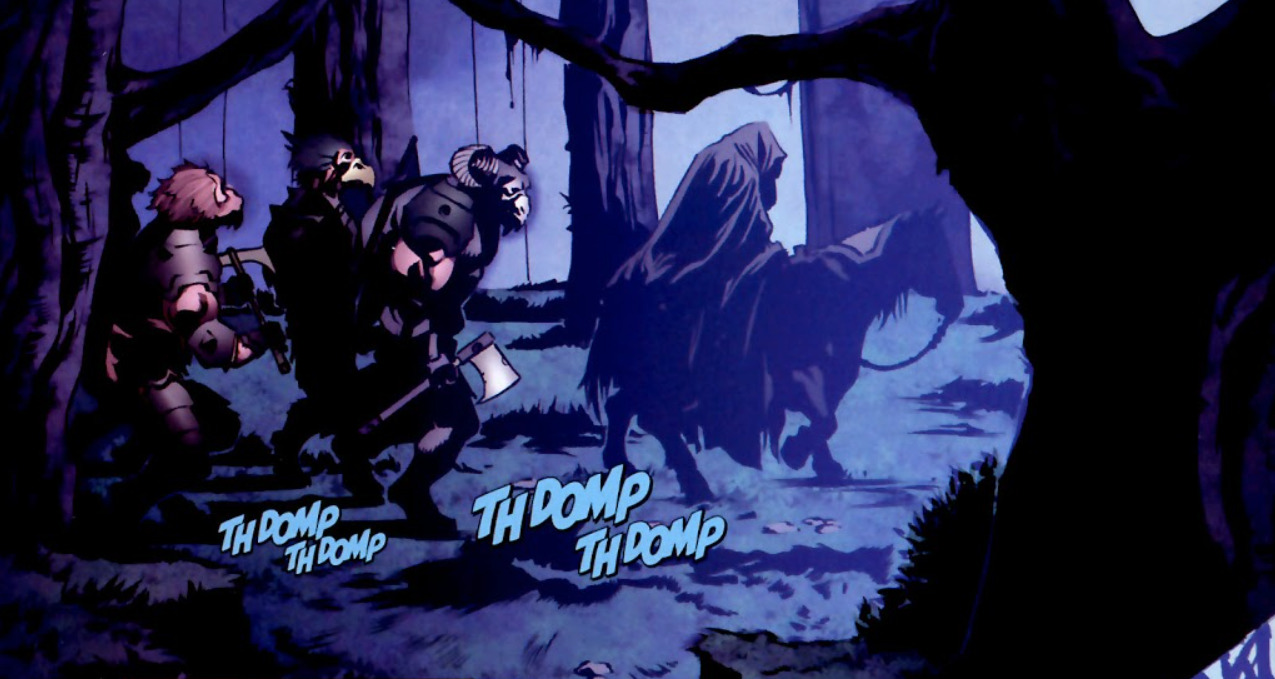 As for who Laila is, it’s possible the character could be inspired by Laila Lewin, who appears in Chapter 32 of The Shadow Rising, the fourth book in The Wheel of Time series. On Page 488, Robert Jordan wrote, “There had been a time when [Perrin] had dreamed of marrying Laila, and she had returned the feeling somewhat. The truth was, she had held on to it longer than he had.”

What do you make of these changes to Perrin in Amazon’s upcoming Wheel of Time Series?