AT&T owned DC Comics admitted in an email sent to retailers that comics have “sustained stagnant market growth” while announcing they will no longer be working with Diamond Comics Distributors.

The email goes on to state, “In the near term, Diamond will only be fulfilling orders placed through June 1 Final Order Cut-Off and will not solicit the sale of new DC titles further.” 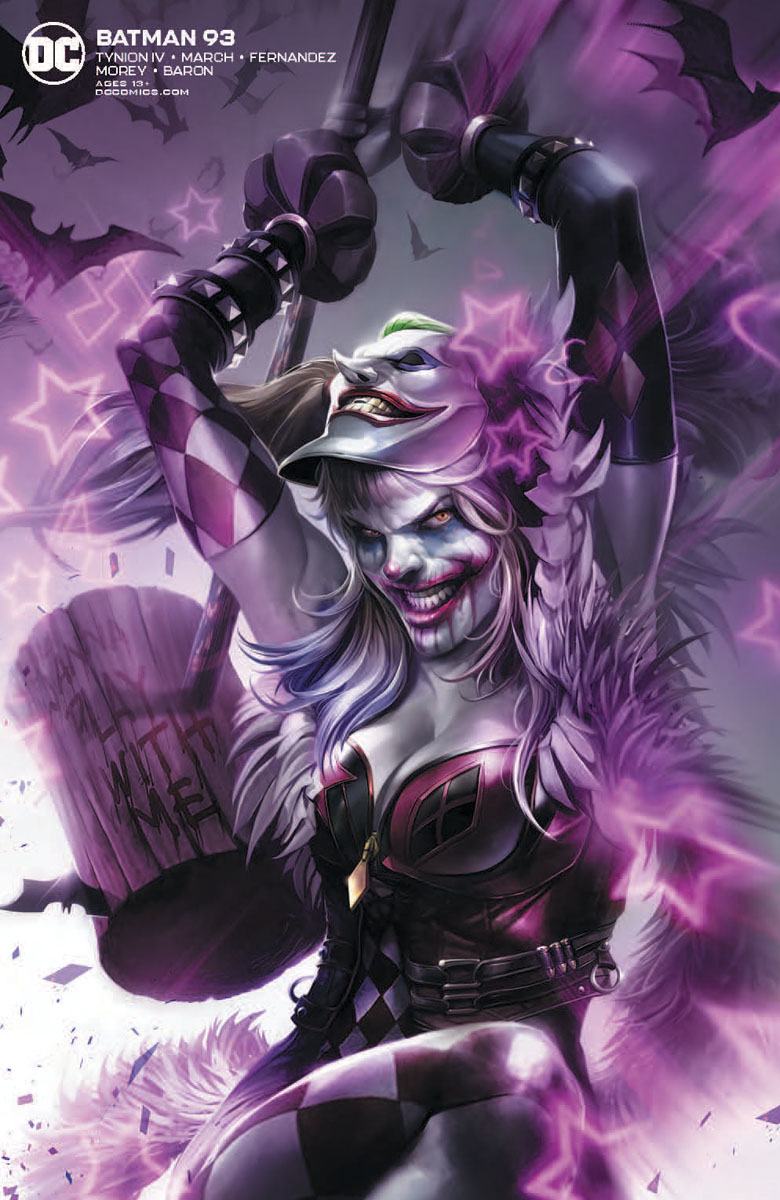 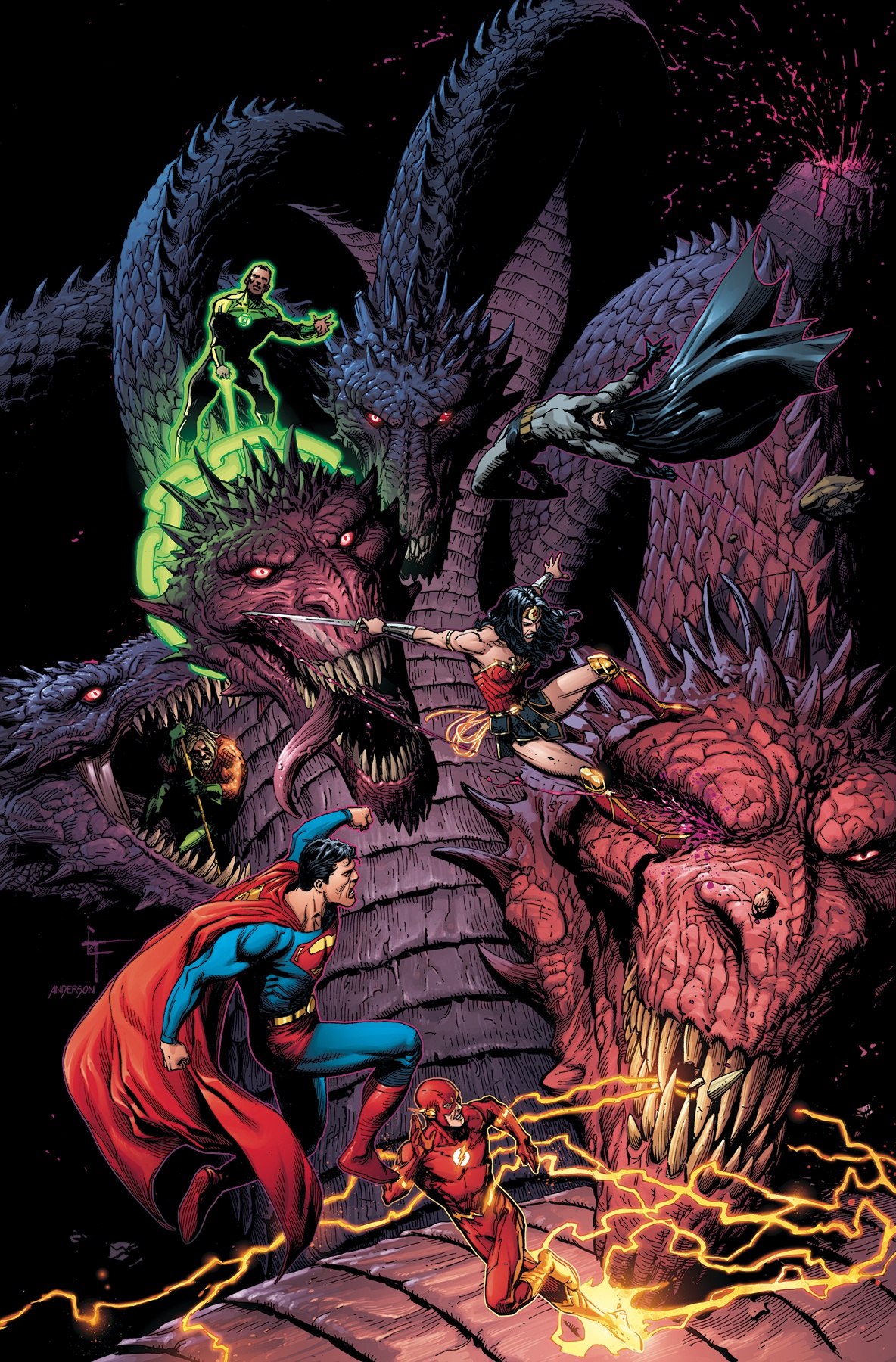 They also announced they are committed to having new DC Comics go on sale on Tuesdays instead of Wednesdays. They stated, “DC is committed to Tuesday on sale dates so that all our product is offered on the same day in all retail channels.”

This announcement comes after DC Comics detailed they were exploring “a multi-distributor model” back in March.

As to why they decided to cut ties with Diamond Comic Distributors they pointed to “sustained stagnant market growth.”

They explained, “DC has been analyzing its Direct Market distribution for some time, long before COVID, specifically in light of sustained stagnant market growth.” 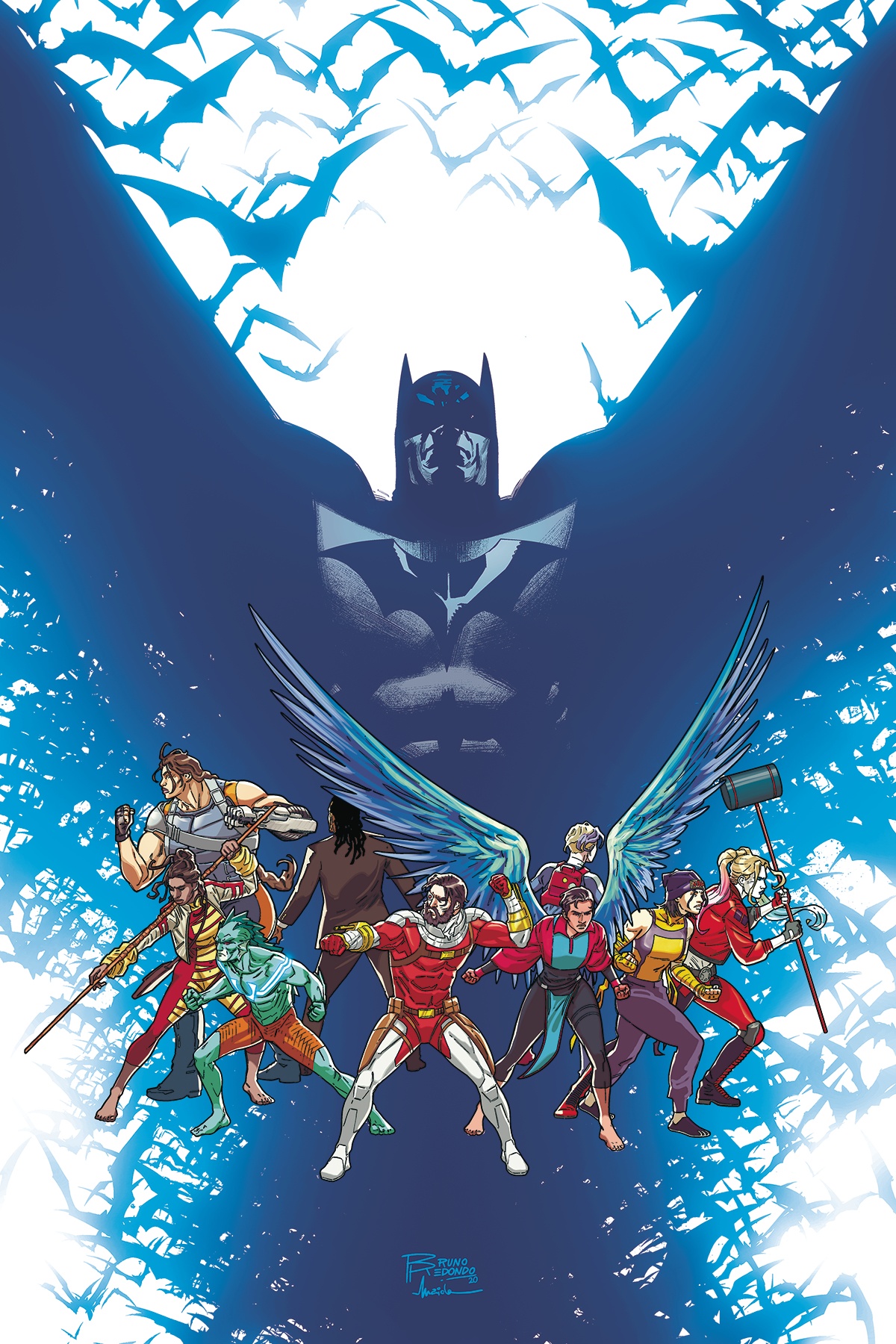 They added, “The timing of the decision to move on from Diamond was ultimately dictated by the fact that DC’s contract with Diamond has expired, but incidentally, the disruption by COVID to the market has required DC to forge ahead with its larger growth strategies that will benefit both the Direct Market and DC.”

In the email DC Comics details they will be replacing Diamond Comics Distributors with Lunar Distribution and UCS Comic Distributors as well as Penguin Random House.

In order to receive books with a Final Order Cut Off on June 15 or later, retailers have to contact Lunar Distribution, UCS Comic Distributors, or Penguin Random House. 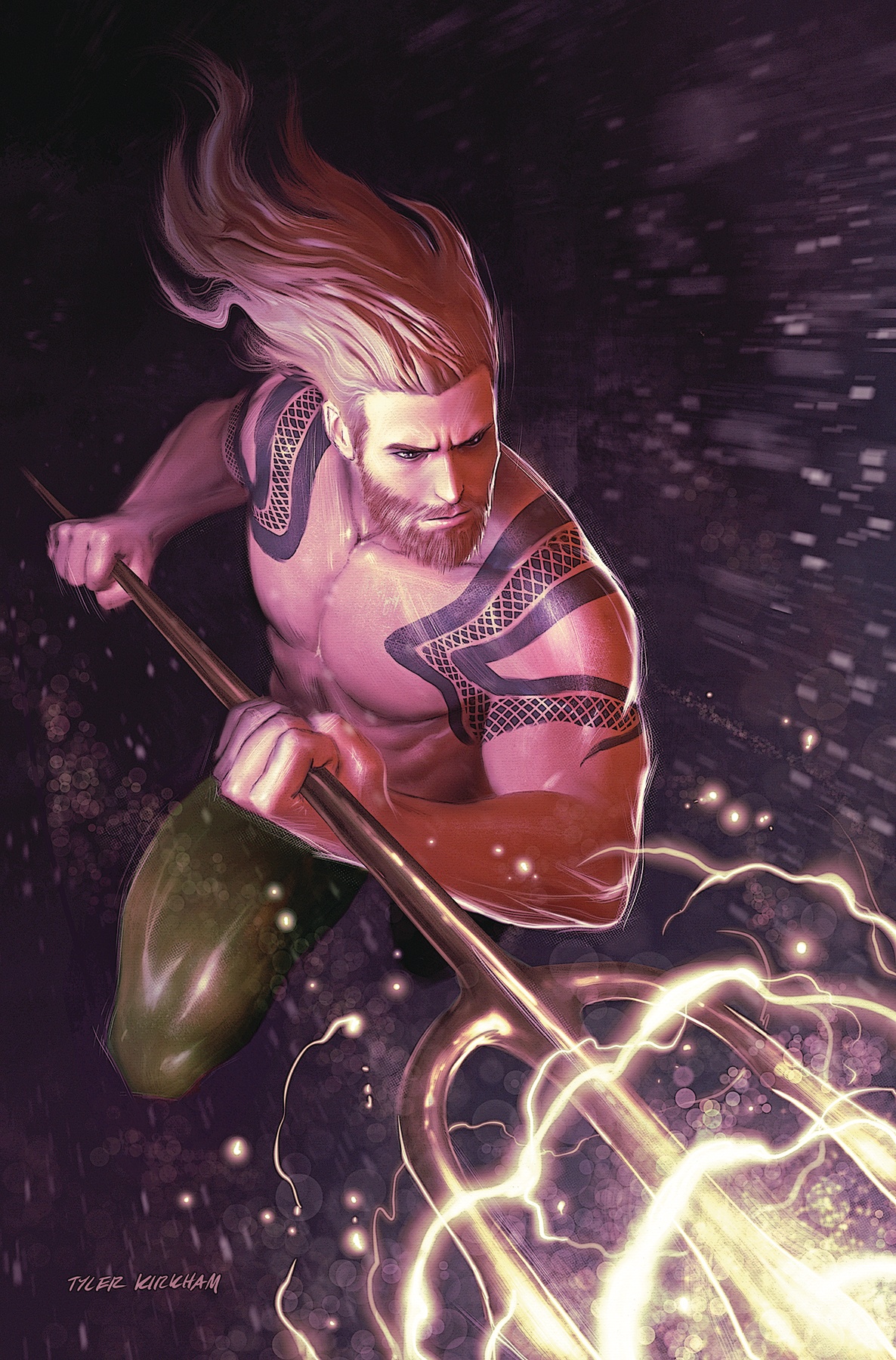 DC Comics recommends U.S. and Canadian retailers on the west coast use Lunar Distribution while those located on the east coast use UCS Comic Distributors “to maximize shipping timelines.”

They recommend distributors outside of North America can “choose any of the three distributors.”

Report: DC Comics Accounts for An Estimated 0.2% of AT&T’s Annual Revenue in the Past Year 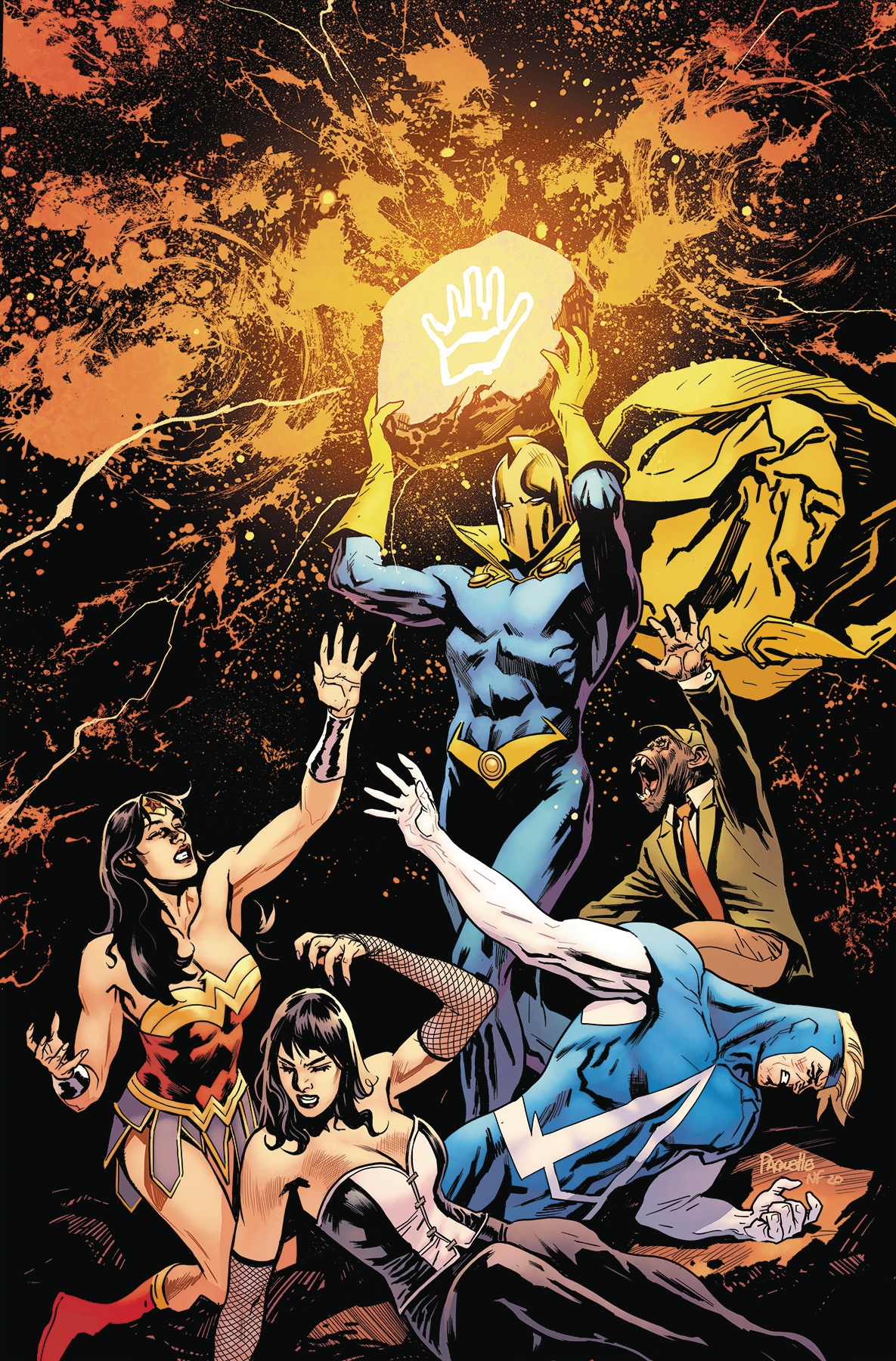 Mark Gallo, the owner of Past Present Future Comics in West Palm Beach, reacted to the news telling Bounding Into Comics, “It’s terrible timing. When stores are suffering most, we don’t need added costs and loss of terms. We can’t seem to catch a break. We can overcome so much but this is insult to injury.”

He continued, “This new entity won’t have any incentive to provide terms in my opinion. I personally have 28 day terms with Diamond and I’m assuming I’ll be cash on delivery with this new distributor. This looks really bleak.”

“Blaming a distributor instead of their unsellable woke trash product. Total deflection. Comics fans want good stories and art not a laundry list of woke writers interjecting their politics into character development and storylines,” Gallo concluded.

What do you make of DC Comics decision to cut ties with Diamond Comic Distributors?