Historical footage of the 1989 Tiananmen Square protests has been removed from the teaser trailer for the upcoming Call of Duty: Black Ops Cold War trailer after Chinese censors took offense to its inclusion. 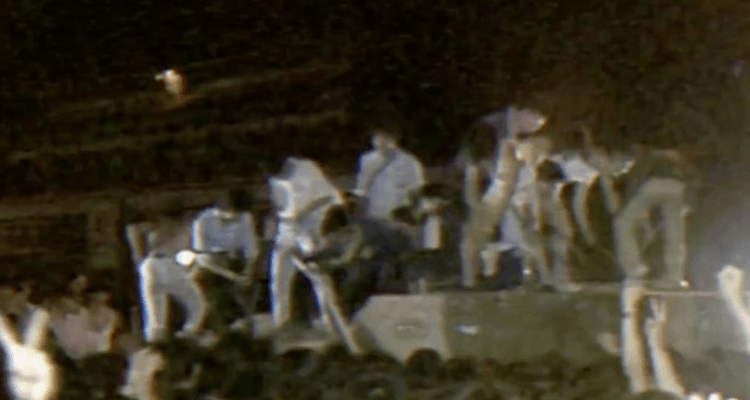 In 1989, Chinese students in Beijing held protests in Tiananmen Square against the corruption of the Communist Party and the ongoing suppression of democratic freedoms. 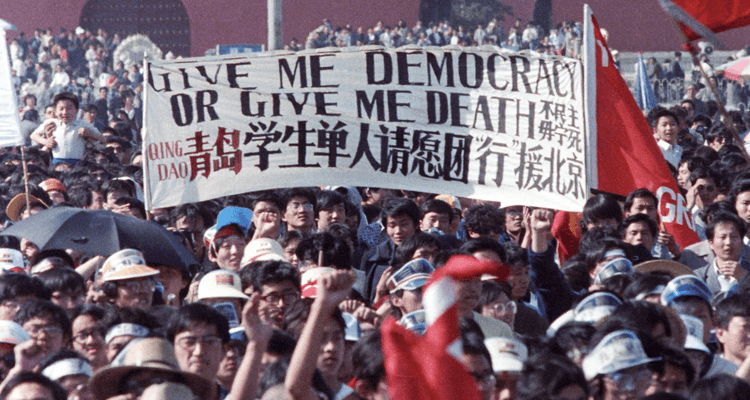 The protests would eventually escalate when the Communist Party declared martial law and turned to silence protestors with military force. This order resulted in anywhere between hundreds and thousands of civilian deaths and tarnished the global image of China.

Information and discussion surrounding the event, now known as the Tiananmen Square Massacre, has since been actively suppressed by the Communist Party of China. 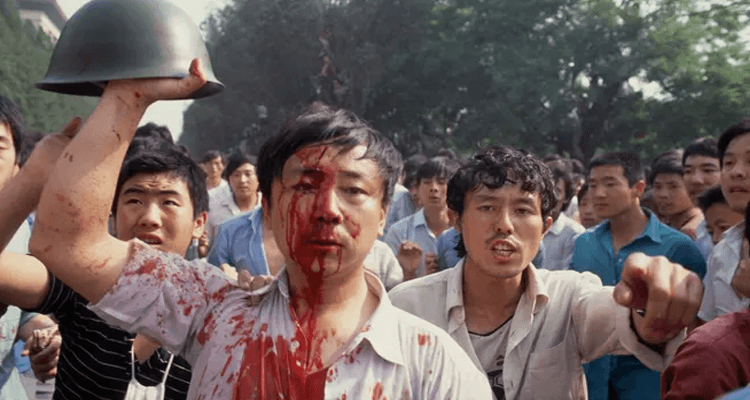 In the original teaser trailer, footage from the 1989 student-led demonstrations in Beijing was used as one of many examples to illustrate the political tension felt around the world during the Cold War.

The original trailer has been archived in Eurogamer’s original announcement for the teaser trailer. 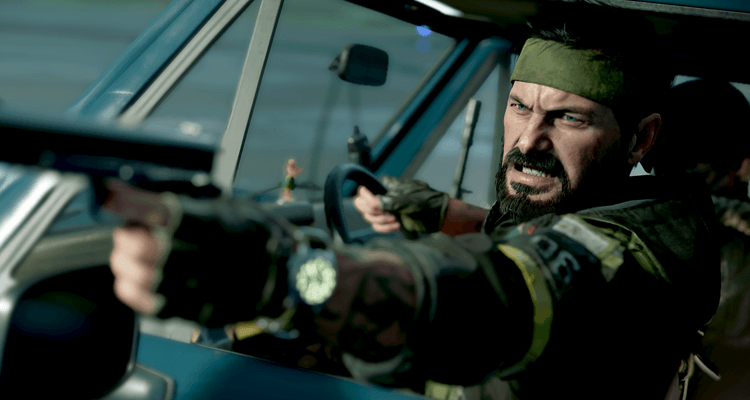 Upon the trailer’s debut in China, the less-than-one-second clip was met with criticism from Chinese censors. This led Activision Blizzard to delete the trailer and re-upload a version with the footage removed.

This change would be made to all versions of the trailer worldwide. This comes just days after Western critics took offense to the game’s negative depiction of Soviet Russia and the KGB. 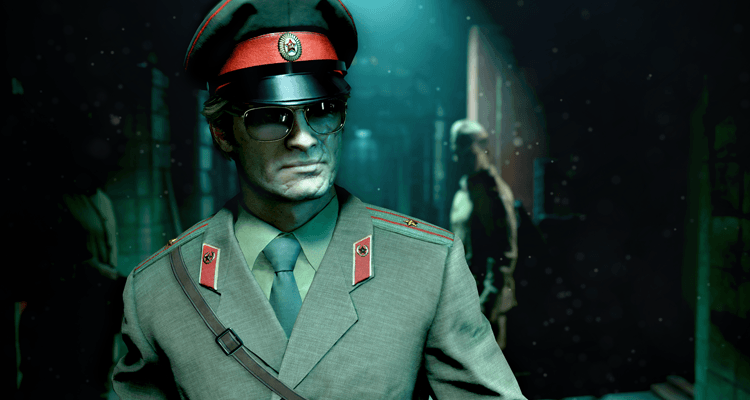 The footage’s removal was also covered by Jeremy Hambly of The Quartering. In the video, he stated that he does “not submit to you enforcing the ways of China on the rest of the world.”

He added that he found this action to be “absolutely disgusting.”

This is not the first time Activision Blizzard has displayed their willingness to censor their productions in order to appease the Chinese government.

For example, last year, the company drew heavy criticism after they banned professional Hearthstone player Blitzchung from competition. The ban was due to his support for the democratic protests in Hong Kong during a post-match interview.

As of writing, Activision Blizzard has not publicly commented on the footage’s removal.