While the adventures of Lord Rimuru himself have been well-documented, little attention has been paid to the everyday lives of the kingdom of Tempest’s residents.

That was, until a certain bunny girl made an appearance in town. 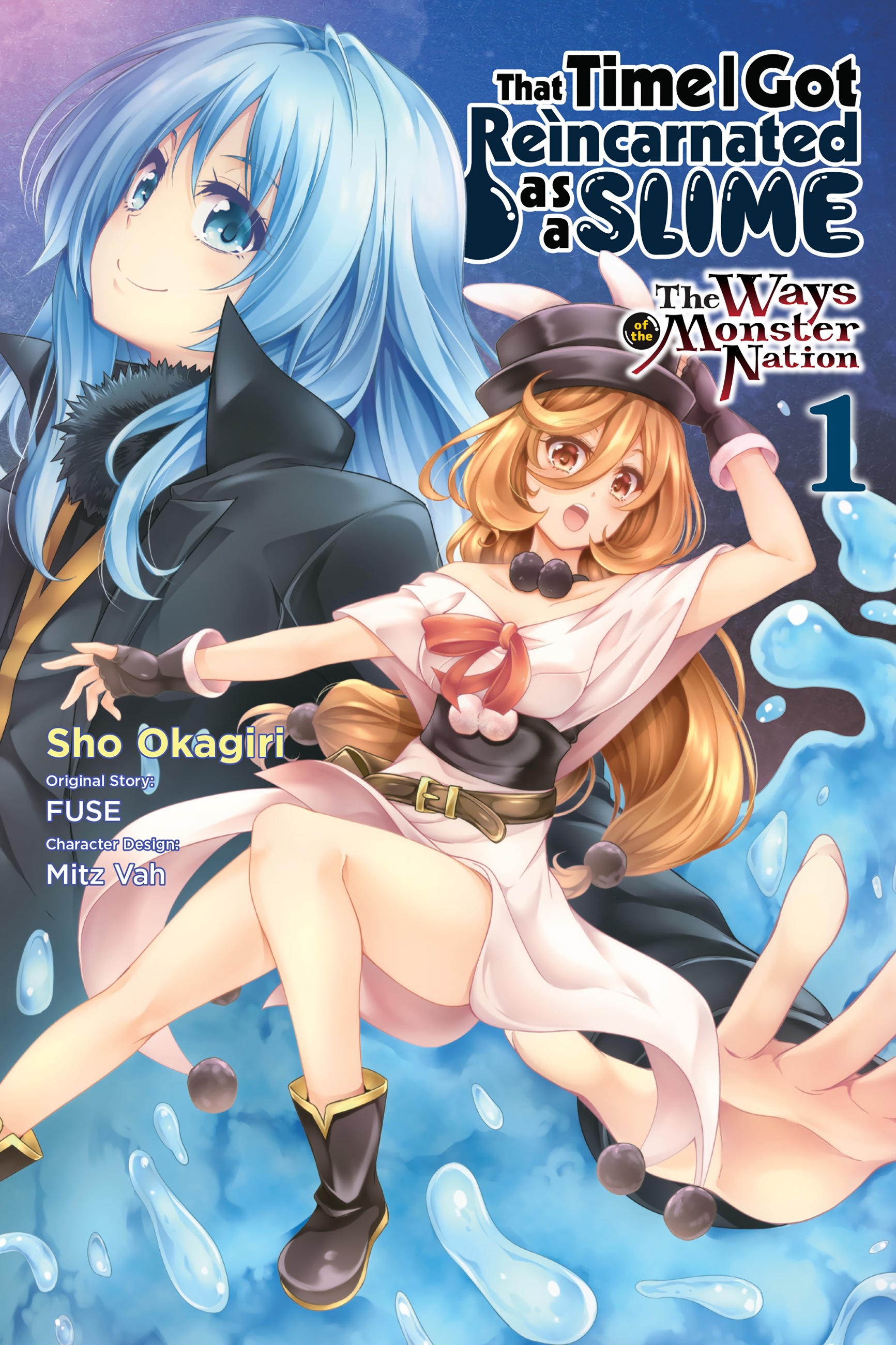 That Time I Got Reincarnated As A Slime: The Ways of the Monster Nation is a spin-off series from the core series that follows Framea, the daughter of the Rabbitfolk chief, as she makes a pilgrimage to Rimiru’s kingdom.

Upon her arrival to Tempest, her fascination with the kingdom’s culture, food, and infrastructure catches the attention of Lord Rimuru. Given her wide-eyed approach to the world around her, along with her innate ‘dilettante’ skill that gives her extraordinary analytical abilities, Rimuru tasks the young bunny girl with creating a guidebook of his kingdom.

Though slightly overwhelmed at the prospect, Framea leaps at the chance to contribute to Rimuru’s society and sets out to accomplish her mission. 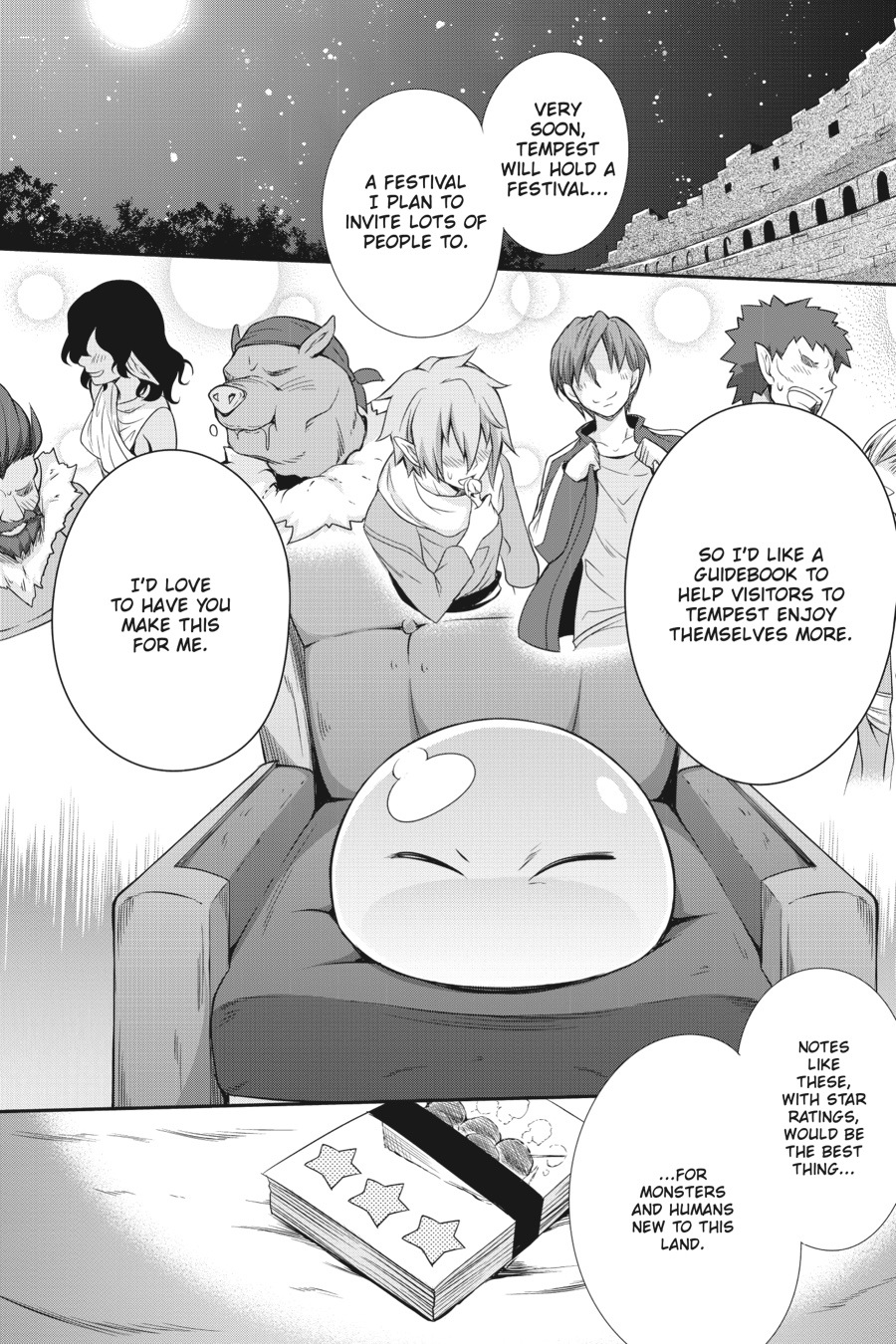 Throughout the first volume, Framea is introduced to numerous aspects of Tempest’s society, such as their military force and their fashion, as well as characters from the main cast of the original series such as Gobta, Hakuro, and Shion.

For fans of the main book, these moments are both fun and provide a different viewpoint of Rimuru’s crew. Rather than seeing them as equals or as subordinates, Framea’s role as a simple guide allows her to experience the imposing presence of these societal leaders as a regular visitor, human or monster, would.

These cameo moments also allow a respective character’s development from the main book, such as Diablo’s embracing of his role as Secretary or Gobta’s growing combat abilities, to shine through. 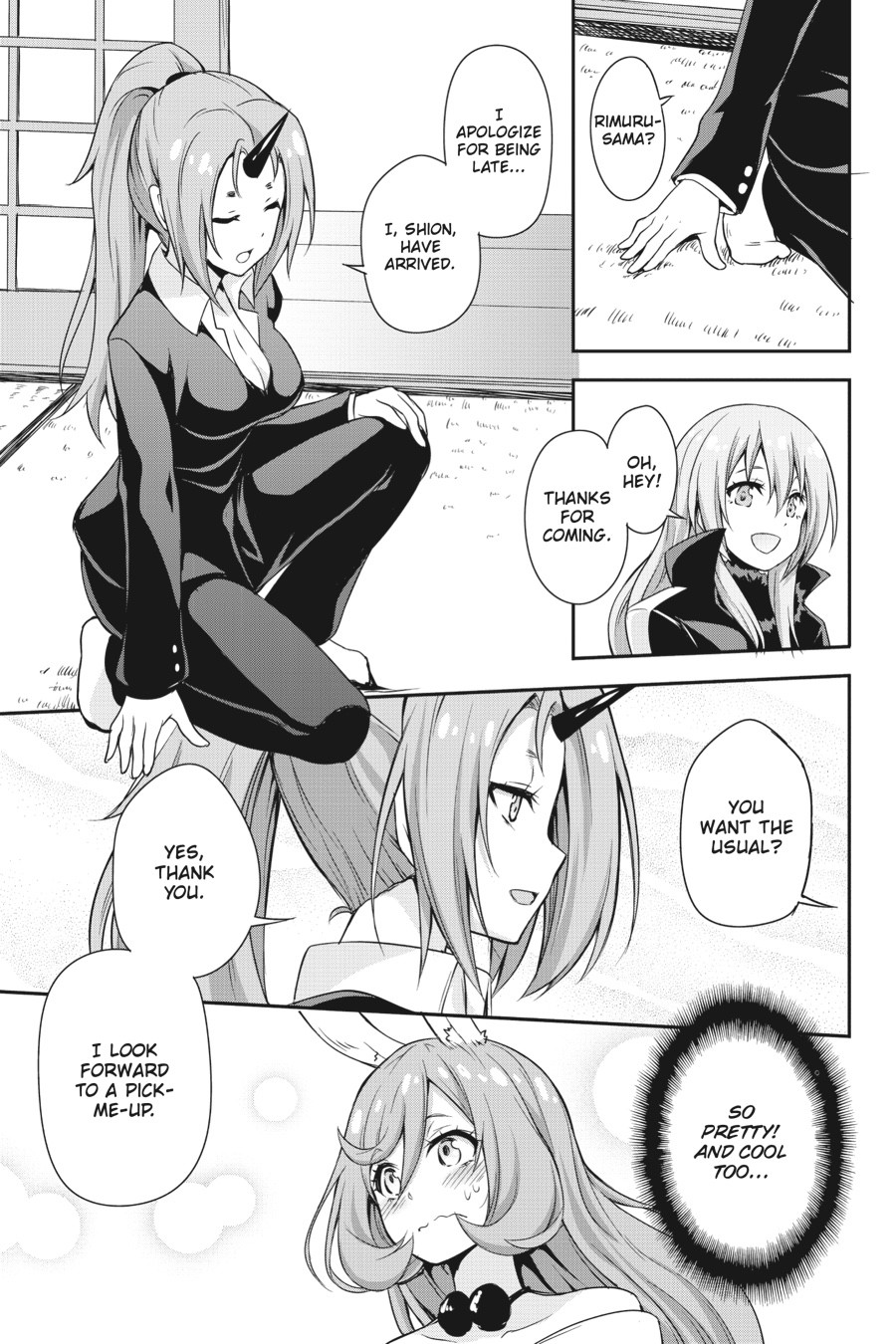 Comparatively, The Ways of the Monster Nation is much more of a slice-of-life, weekly-adventure type book than the core series. Each chapter explores a different aspect of Tempest and are usually connected only by Framea’s appearance and dedication to her mission.

This is not a detriment to the tile, but given that it emphasizes more of a comedic angle than the full-blown adventure seen through Rimuru’s eye, some fans may be put off by the more-lighthearted, less-epic scale of Framea’s adventures. 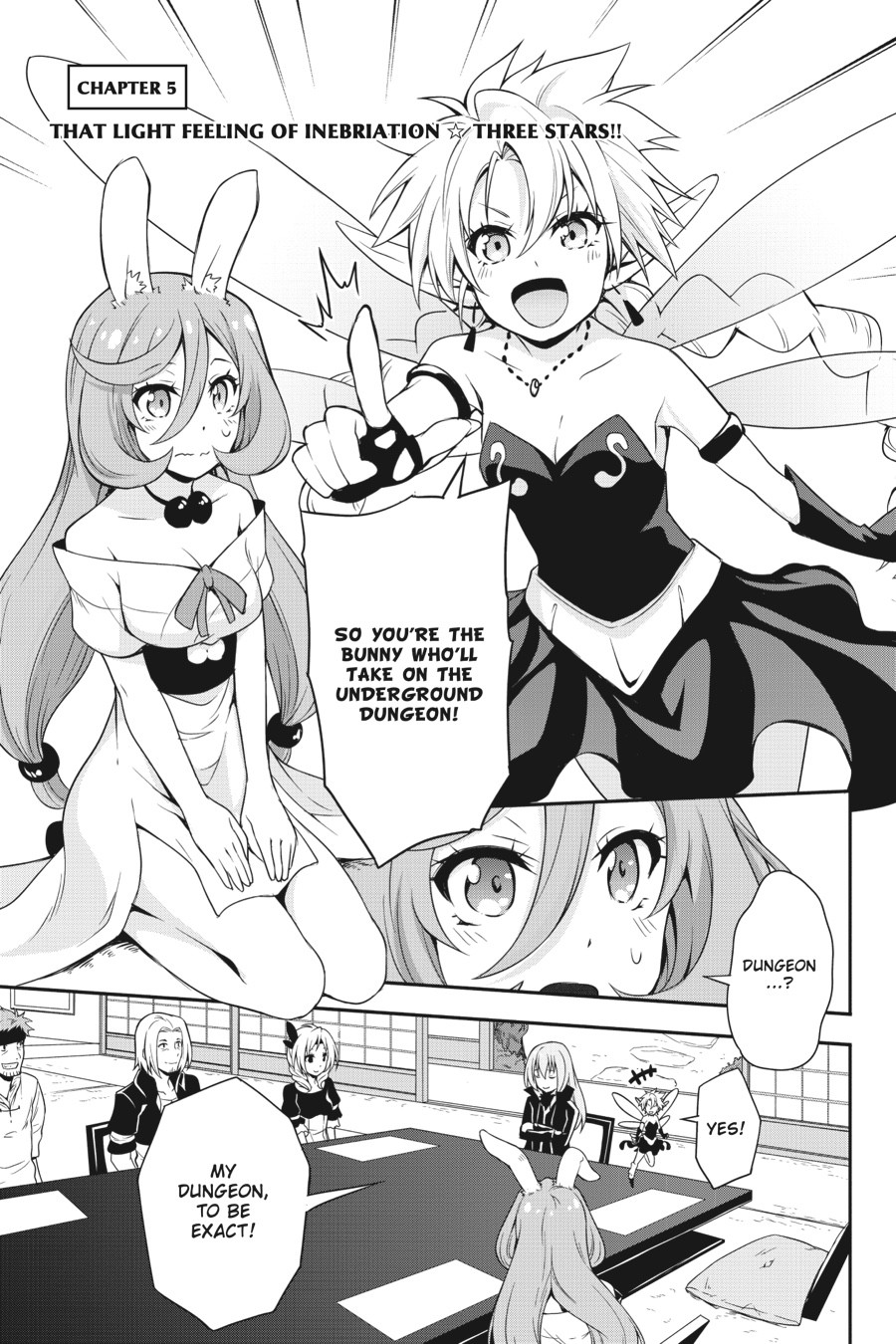 Unsurprisingly, the artwork in The Way of the Monster Nation is absolutely delightful and interesting to look at. While not as sketchy or dynamic as the artwork produced by main series illustrator Taiki Kawakami, artist Sho Okagiri brings Framea’s full cuteness to life throughout the manga.

This is particularly noticeable during the scene where Framea tries on a new wardrobe, as Okagiri’s attention to the movement of hair and cloth adds an element of awe and whimsy to the light-hearted series. 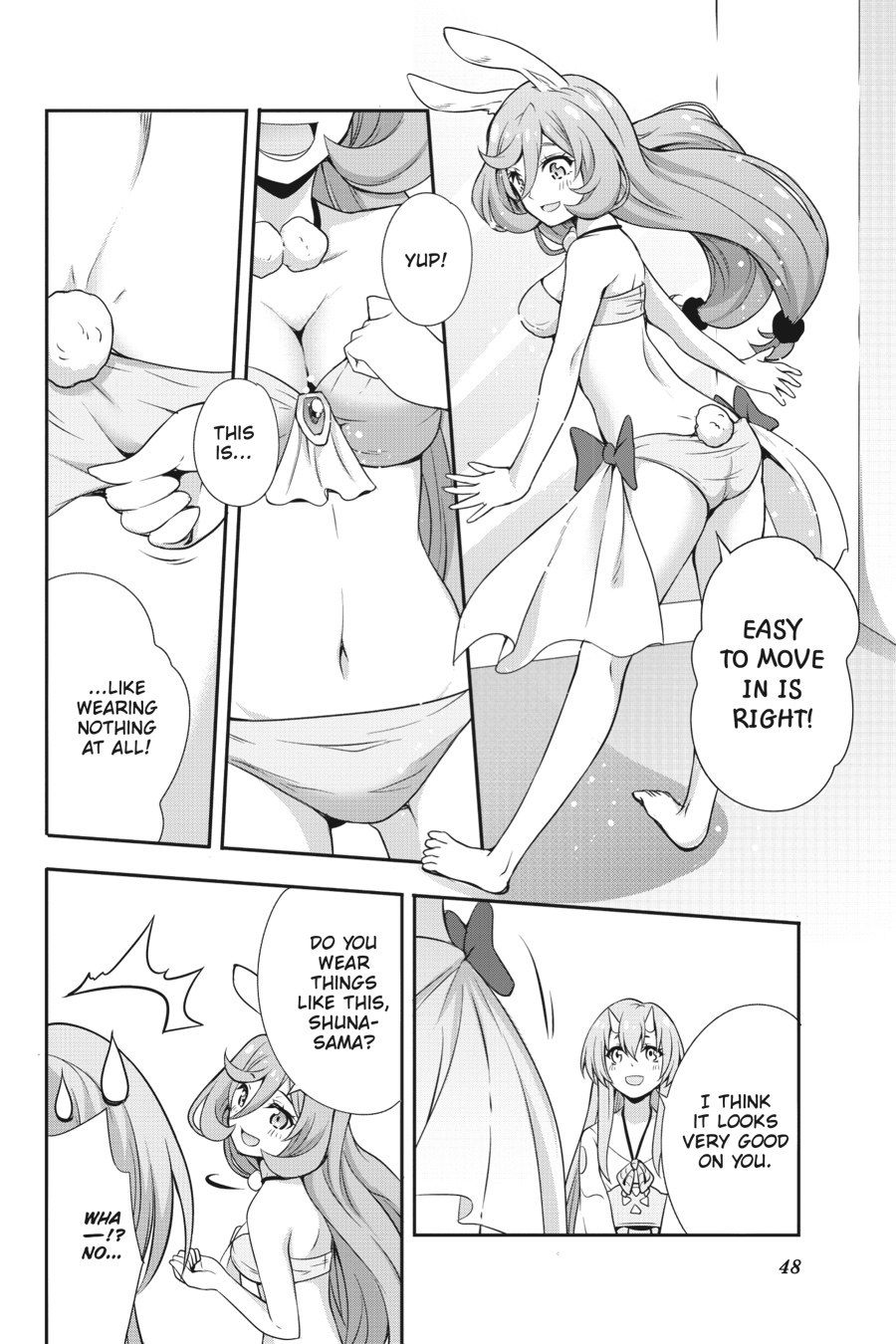 With an entirely different focus from its parent series, The Ways of the Monster Nation presents a fun, slice-of-life adventure that feels natural within the world of That Time I Got Reincarnated As A Slime. Between the presentation of old characters in a new light and Framea’s overt cuteness, this first volume serves as an enjoyable side series for fans who want to further explore the kingdom of Tempest. 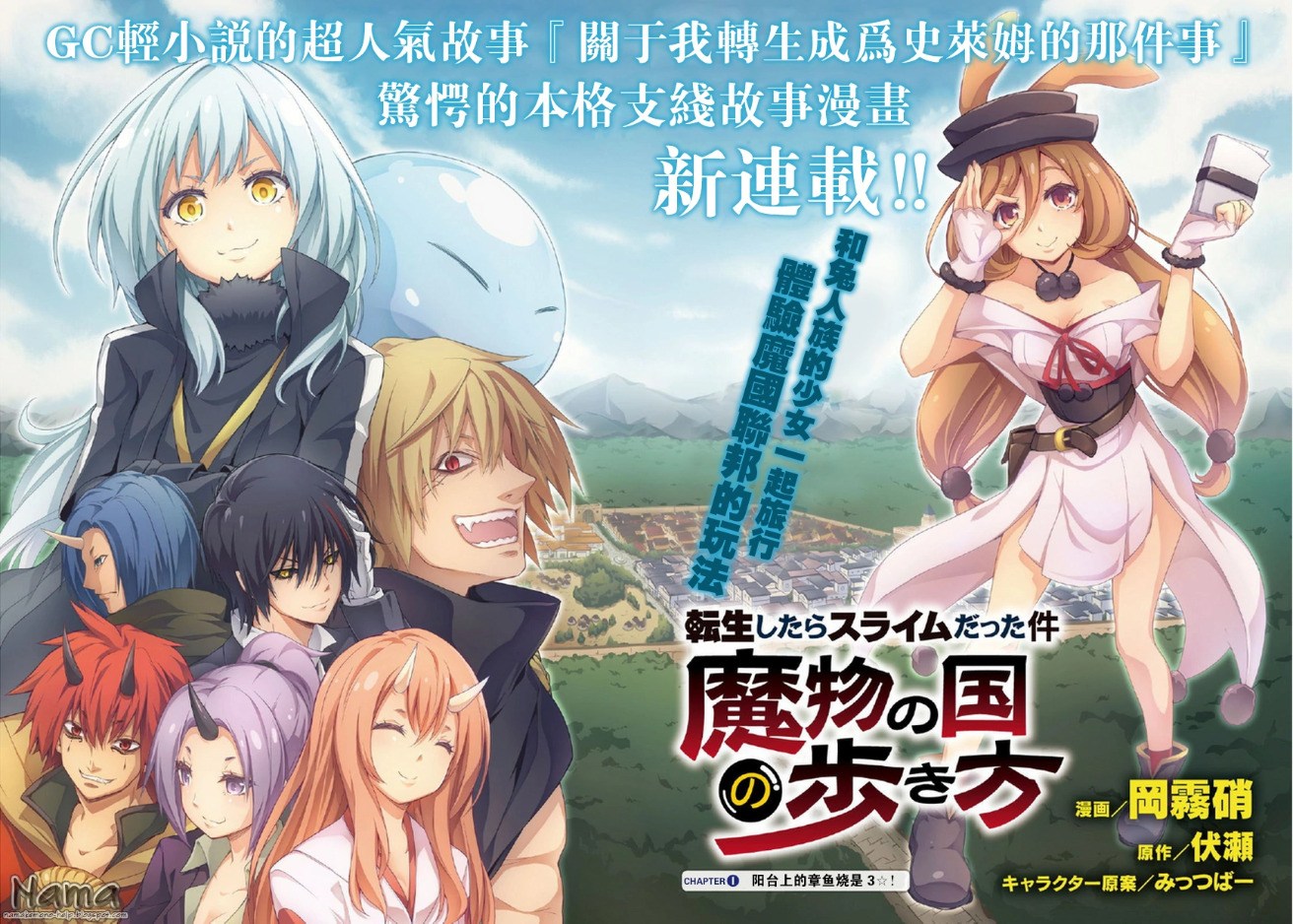 In fact, fans who take the time to accompany Framea will welcome her into the kingdom’s residents and no doubt find themselves vigilantly waiting for her work to have a noticeable effect on the main story.

When it does, you can bet that Framea will be there, guidebook in hand, to record it all down.