A new rumor details that Sony will continue to expand its Spider-Man properties with a Spider-Girl project.

The new rumor comes from FandomWire who state, “Sony is developing a Spider-Girl project!” 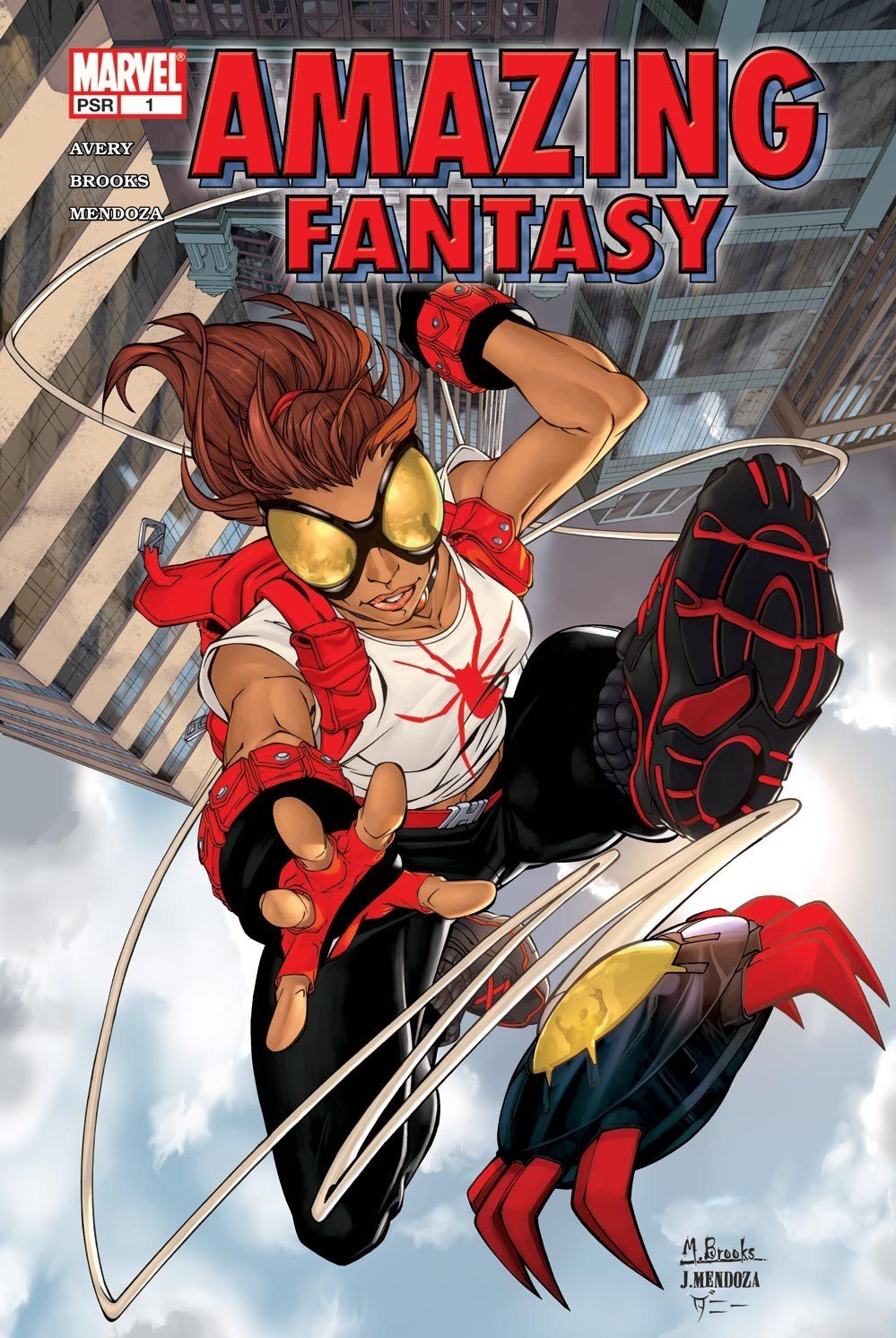 They go on to claim that the project “will focus on Anya Corazon.”

They didn’t provide any other details on the project, but speculated that “it is highly likely” it will be a film project in the vein of Venom and the upcoming Morbius film.

Spider-Girl is a title that a number of Marvel characters have used over the years. It’s been the title of Anna-May Parker, April Parket, Ashley Barton, Jessica Drew, May Parker, Petra Parker, and even Kitty Pryde. However, the most recentSpider-Girl is Anya Corazon.

Anya Sofia Corazon was created by Fiona Avery and Mark Brooks. She was first introduced in Amazing Fantasy Vol. 2 #1 in August 2004 as Arana. She would eventually make her debut as Spider-Girl in Young Allies Vol. 2 #5. 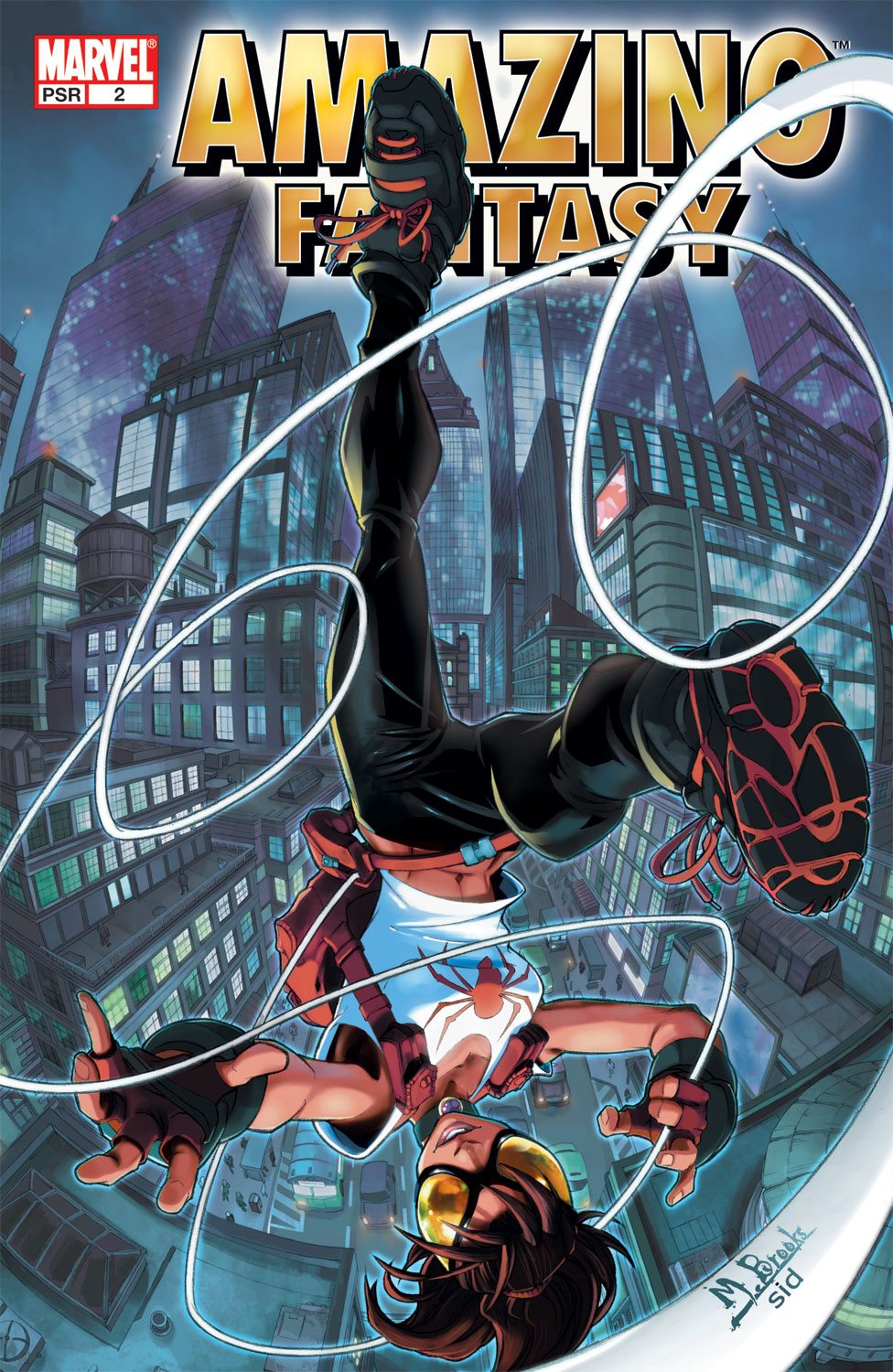 In order to save her life, Miguel performs a ritual that inducts her into the Spider Society to become the new Hunter of the Society. 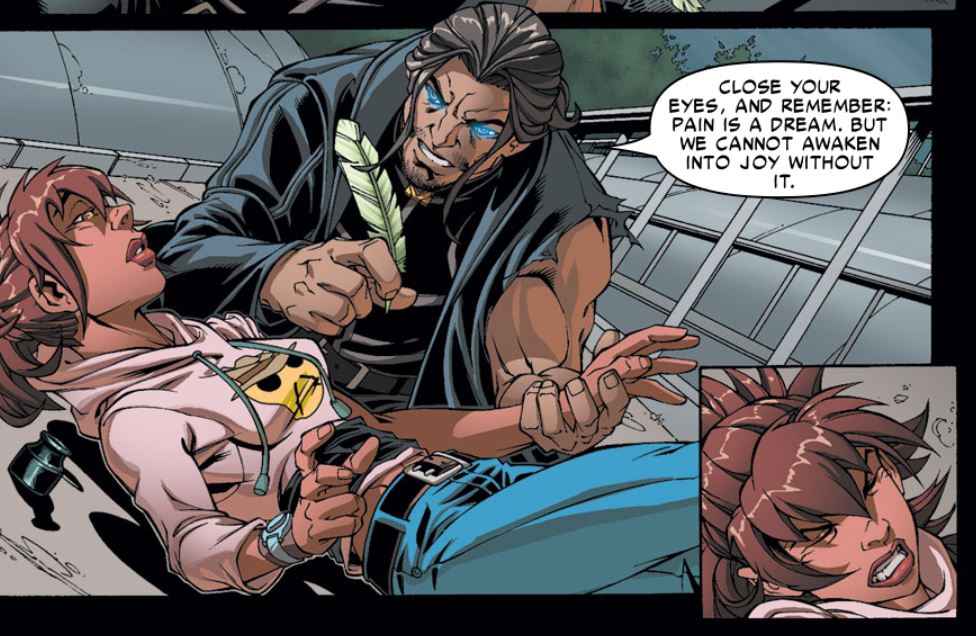 The ritual activates Anya’s latent abilities, which includes the ability to grow a blue exoskeleton.

However, it takes a couple of days for her powers to activate. They eventually manifest when she is dropped into the middle of the desert by Miguel and the Spider Society as part of a training exercise.

After seeing a vision of her mother, her exoskeleton activates and she defeats an entire pack of wolves. 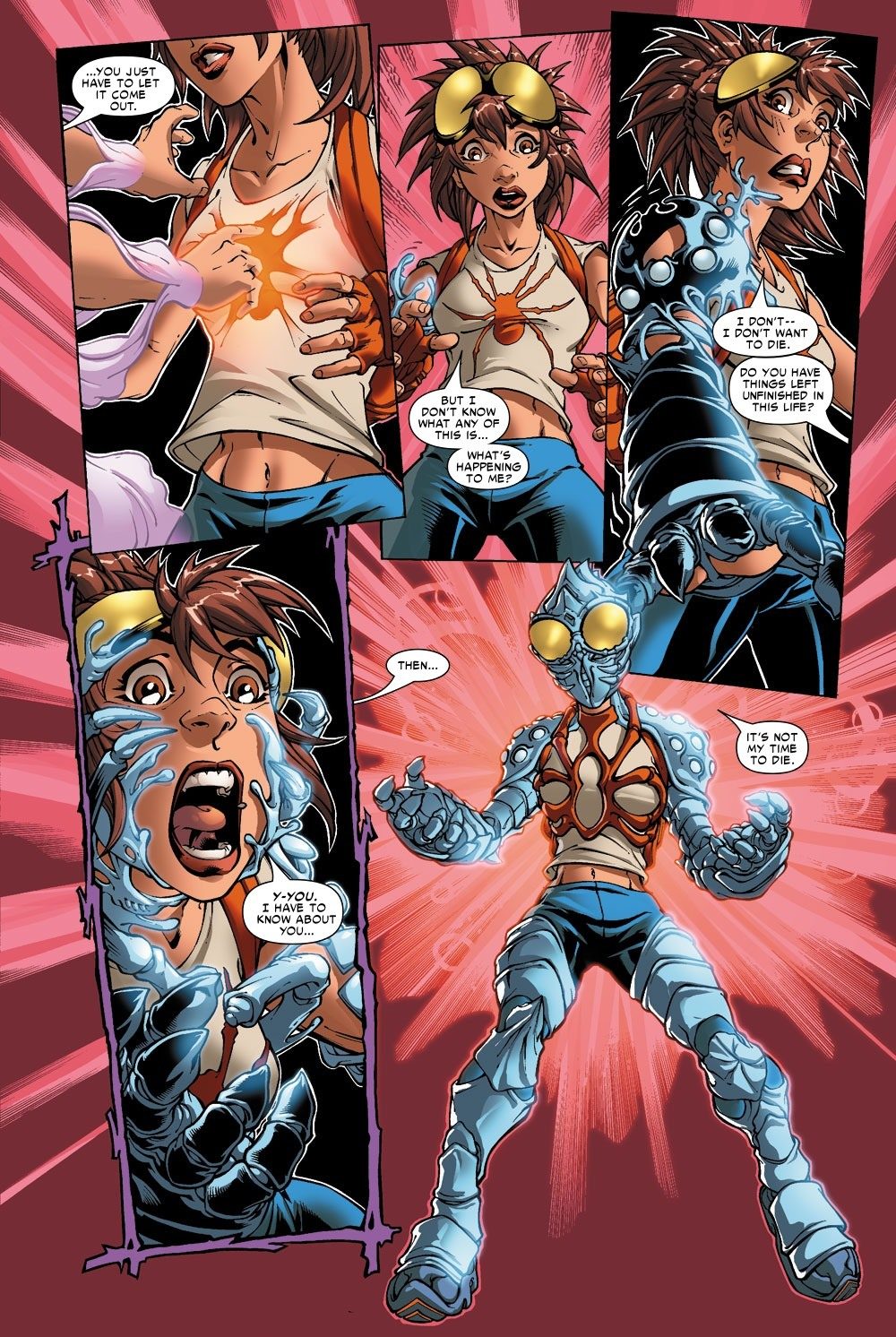 She would later be involved in Marvel’s Civil War storyline joining the registered heroes side and partnering with then Ms. Marvel Carol Danvers.

Following the Civil War storyline, she would find herself involved in the Grim Hunt storyline as the Kravinoff Family attempted to resurrect Kraven the Hunter.

At the conclusion of this storyline she would be given a new costume by the newly anointed Madame Web. However, despite the new costume she would still maintain her superhero identity as Araña.

It wasn’t until the Young Allies miniseries that she took on the mantle of Spider-Girl. And in fact she only took on the name to avoid confusion after Jessica Drew began calling her Spider-Girl. 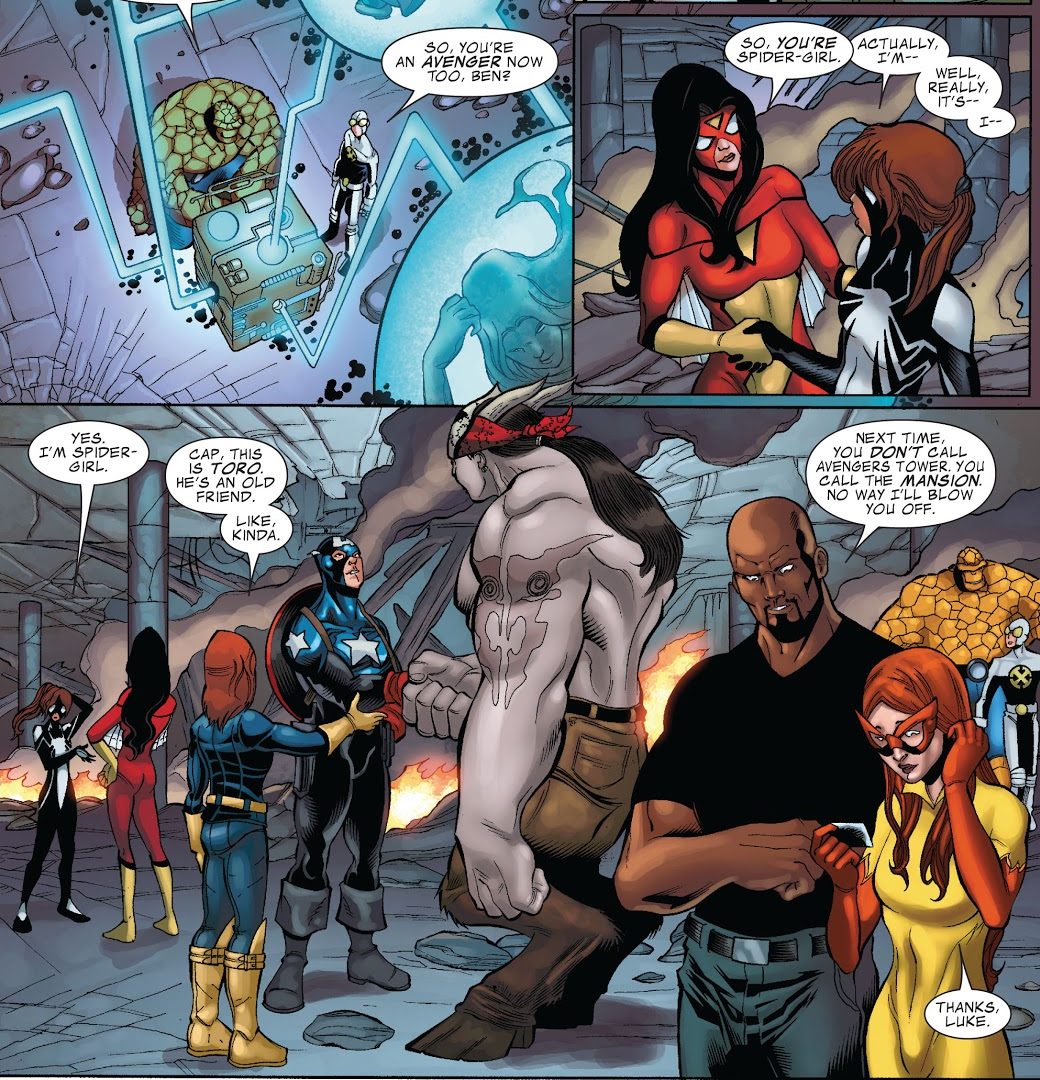 What do you make of this new rumor? Would you be interested in seeing a Spider-Girl project featuring Anya Corazon?