Shortland’s comments came while promoting the film in an interview with Total Film alongside actress Florence Pugh. 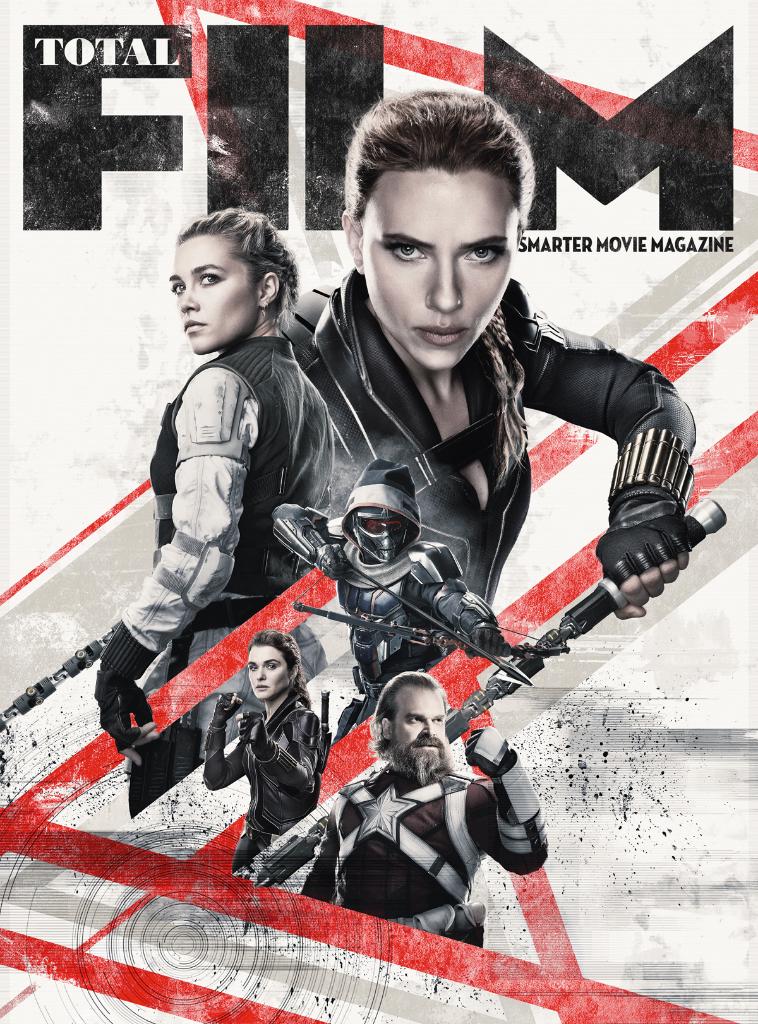 The director falsely claimed that Black Widow is “the only character that doesn’t have superpowers” in the Avengers.

Apparently, Hawkeye gets the short end of the stick again. Also Iron Man doesn’t technically have powers, but does have access to a super suit. Others like Ant-Man, Falcon, and War Machine also only use suits and do not have superpowers.

After falsely claiming Black Widow is the only one who doesn’t have superpowers, she claims the lack of superpowers is a “strength.” 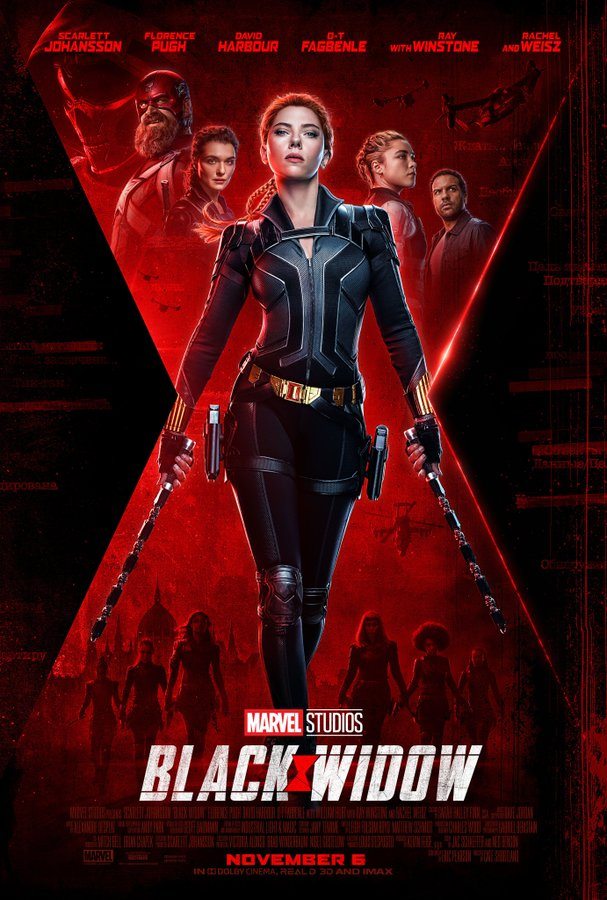 Shortland explains, “We saw that as a strength, because she always has to dig really deep to get out of shit situations. And we just put her in a lot of hard situations. I thought about women walking to the train station being attacked, and what happens.”

She continued, “Natasha’s like [Jodie Foster’s Clarice] from The Silence Of The Lambs. It’s great, because when she holds her gun, it shakes. But she’s still really tough inside, and resilient. And I wanted to bring that to the character.”

“So you’re not just watching her fly through situations, knowing she’ll get out of it. You want to see her grit and determination. And that’s what we got,” Shortland concluded. 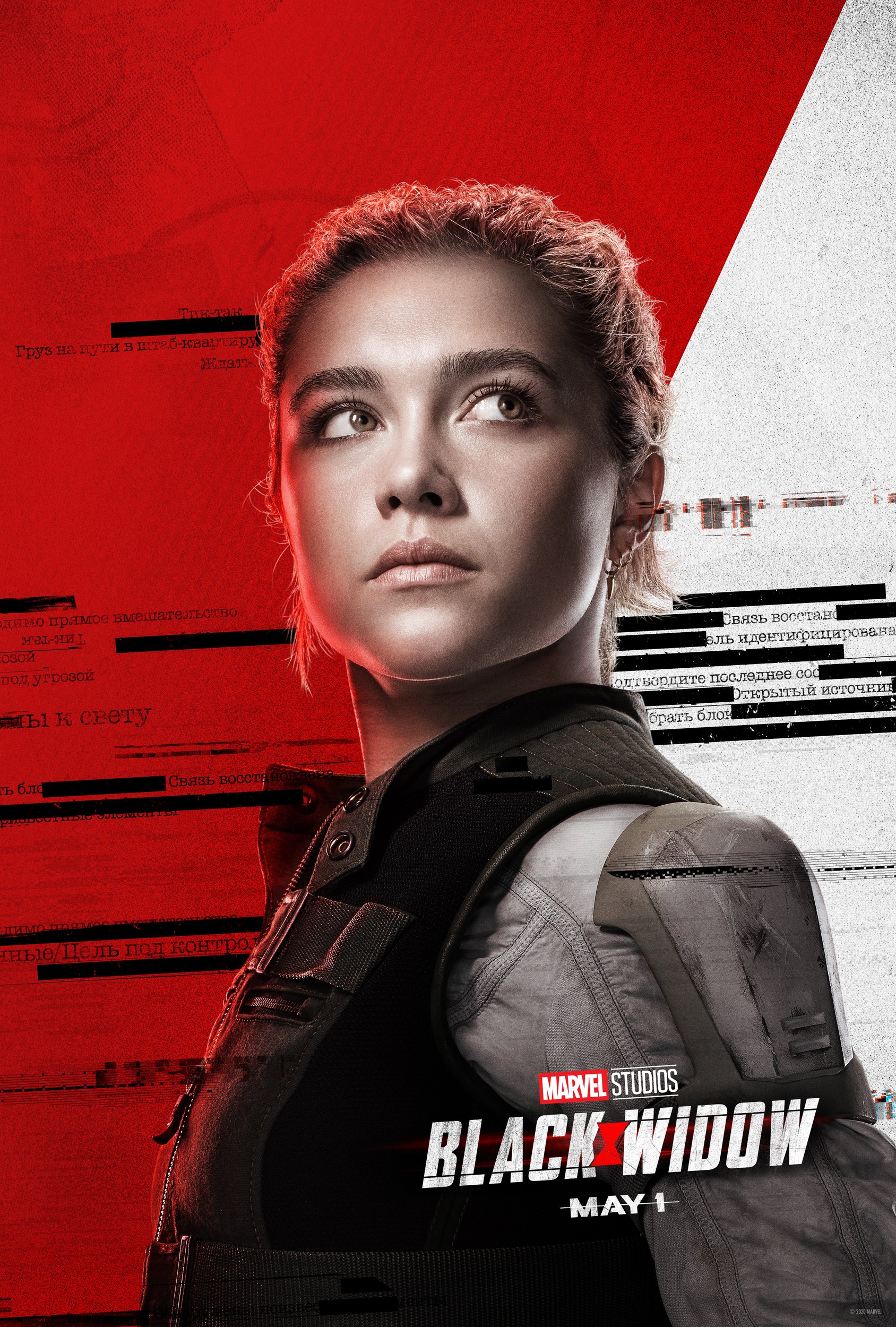 Pugh would also weigh in on the film claiming that it is about the “abuse of women.”

She told Total Film, “This film is about the abuse of women. It’s about how they get involuntary hysterectomies by the age of eight. It’s about girls who are stolen from around the world. It’s so painful, and it’s so important.”

She added, “For a Marvel film to be reaching all of those levels, it is so exciting. The best thing about that is, it’s not layered with this colour of grey. You’ll see these women strive and be strong, and they’re assassins – and yet they still need to discuss how they were abused. It’s an incredibly powerful piece.”

Pugh previously described the film to actor Beanie Feldstein in Variety’s Actors on Actors series as “raw and very painful.”

She stated, “I think we’ve made something very raw and very painful and very beautiful and I think people are going to be really surprised by the outcome of a big action film having that much heart.”

Pugh continued, “And I know lots of people will be emotional about her because her character had such a hard ending [in “Avengers: Endgame”], but it was special learning from her, and she’s been doing this for like 10 years in those films. For this to be her film was special. And I got to be there and see how she does stunts and lives it, and it’s so her.”