Galadriel actress Morfydd Clark, who has been reported to play the role previously portrayed by Cate Blanchett in the Lord of the Rings film trilogy, recently provided an update on Amazon’s upcoming TV series.

In a wide-ranging interview with NME, Clark, who has been locked down in New Zealand on the set of Lord of the Rings since February, discussed her time on set. 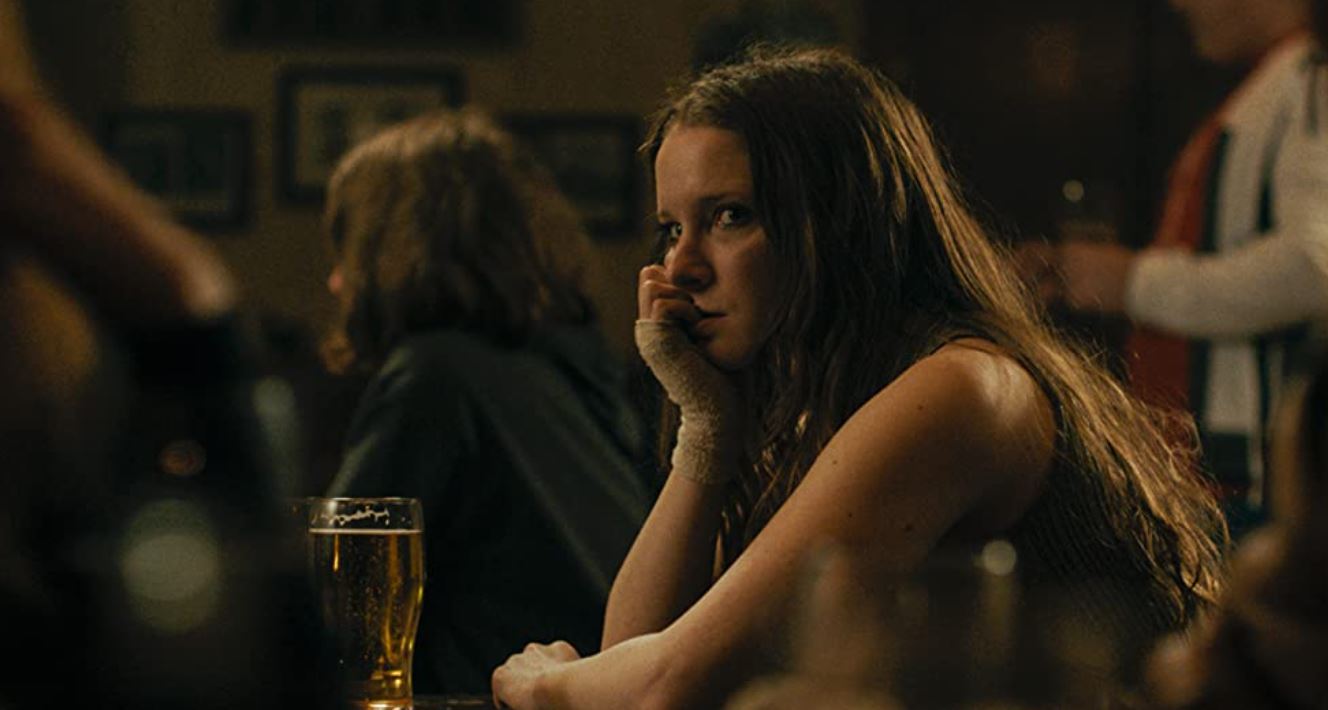 She stated, “It’s definitely strange going into lockdown with people that you have just started working with. But I think we all treat each other like family.”

Clark continued, “Sure, you’ll occasionally get annoyed by people, but you still like them… because you don’t have a choice. I think this time I’ve spent with the cast will be useful on set.”

“But I obviously worry that the audience will be able to see in our eyes that certain sections were filmed pre-lockdown and some afterwards,” she added. 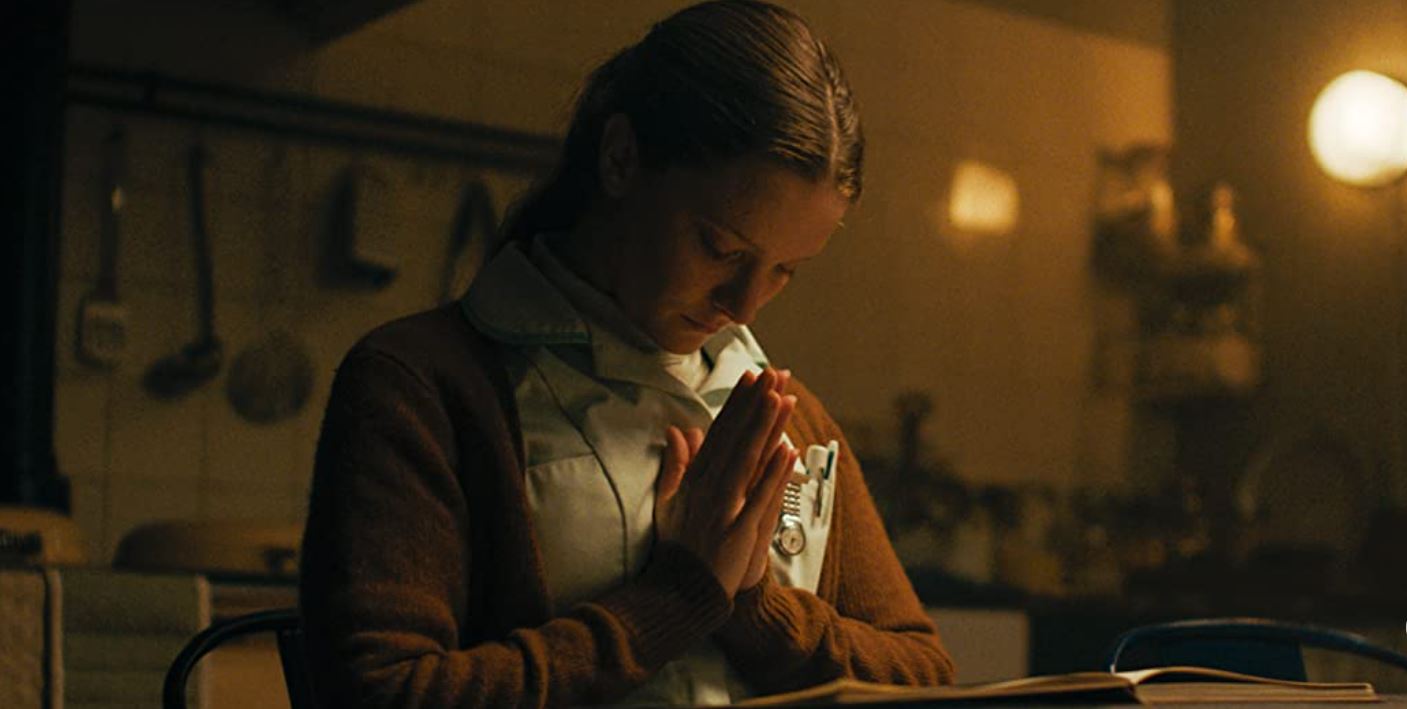 Clark would later discuss the sheer magnitude of the show. She explained, “I feel like I’ve got my fix of the massive stuff by doing Lord of the Rings. The amount of [people working] on this show is continually mind-blowing.”

She provided an example, “One guy’s job consists just of seeing how dust reacts to footsteps and breath! That would never have even crossed my mind before.”

Clark then compared the production to a Marvel movie, “Other than something like Marvel, I don’t think things could get much bigger than this.” 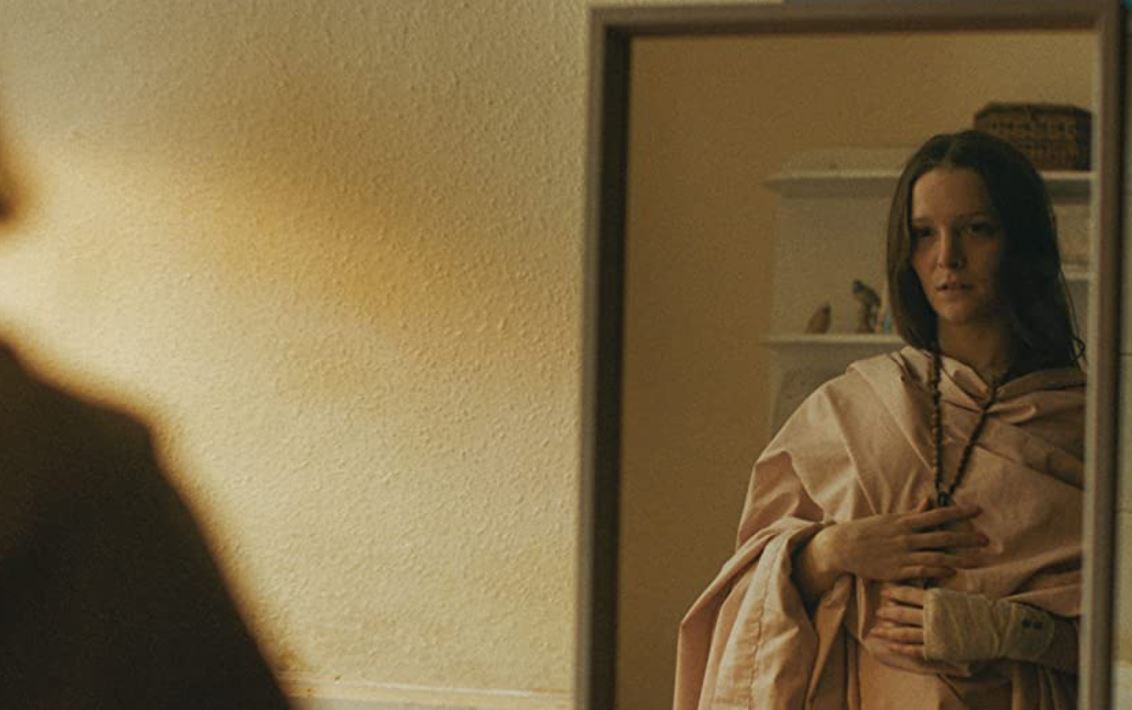 She would also discuss possible cameos referencing Frodo actor Elijah Wood’s desire to do a cameo in the film. Clark said, “Those films are so iconic for me. I’ve actually been suppressing what I know about the Tolkien universe since I came out here.”

She added, “I honestly just love the idea that Elijah Wood has said that because I am such a fan. I’d love everyone to do a cameo in it. It’s so nice to hear support for the series from someone like that.” 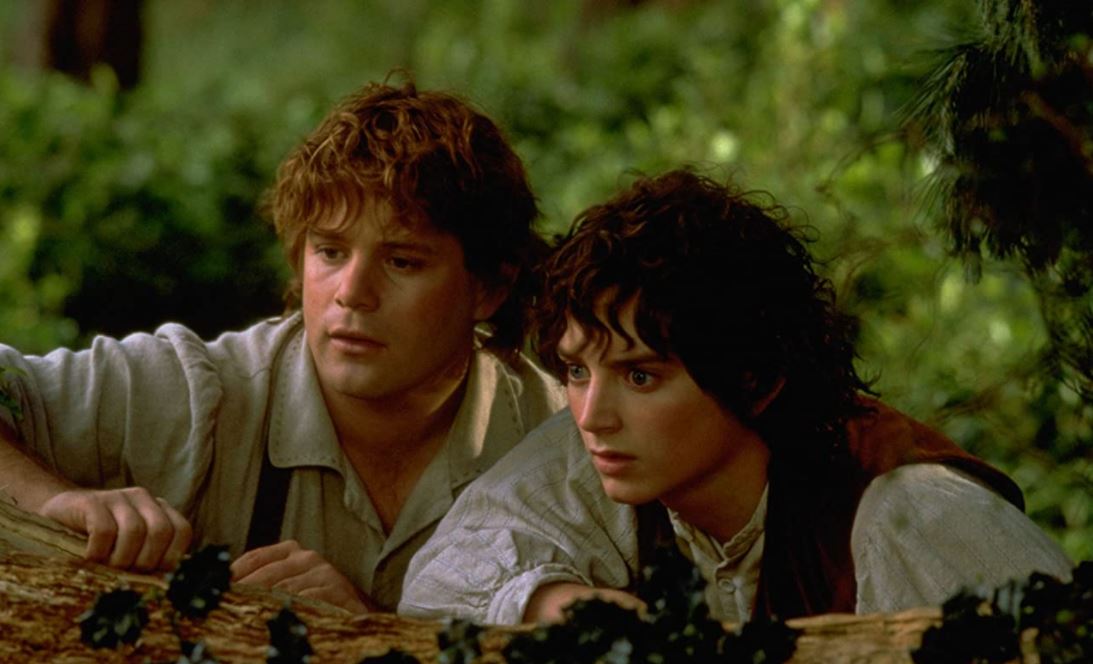 Not much about the show is known. The show’s director J.A. Bayona did confirm that it will take place during the Second Age.

On Twitter, Bayona wrote, “J.R.R. Tolkien created one of the most extraordinary and inspiring stories of all time. I can’t wait to take audiences around the world to Middle-earth and have them discover the wonders of the Second Age, with a never before seen story.” 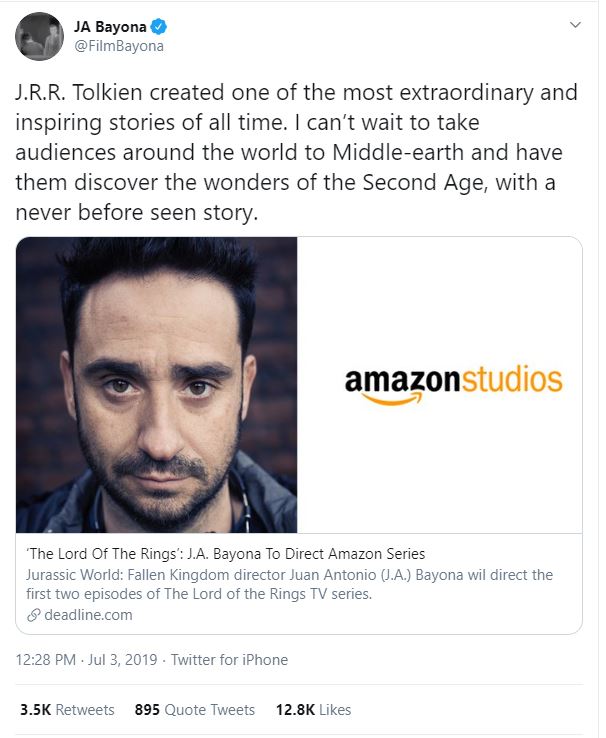 While there aren’t a lot of officially confirmed details about the series there is some speculation and rumors about what the show will cover.

Back in July during San Diego Comic-Con, The One Ring reported the show would not only feature Galadriel, but Elrond and Sauron as well.

First, she stated, “As far as storylines, I’m still fond of the Fall of Númenor, but obviously we have to have Sauron meddling in peoples’ lives in Númenor for that to fall, for them to happen.” 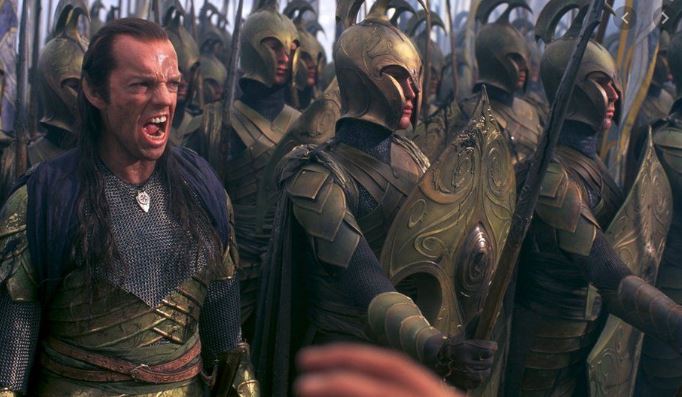 Co-host Cliff Broadway would echo Udvoch saying, “I would think so too. Since the Second Age goes across so many, many thousands of years. Perhaps they’ll do some shuffling of the timeline, and we’ll get some flashbacks that will tell us about the establishment of Númenor.”

He continued, “But my instincts are telling me they are going to go right towards the end of that era with Annatar appearing, his relationship with Celebrimbor, the elves in Harlond and their robust relationship with the Dwarves of Moria at the time.” 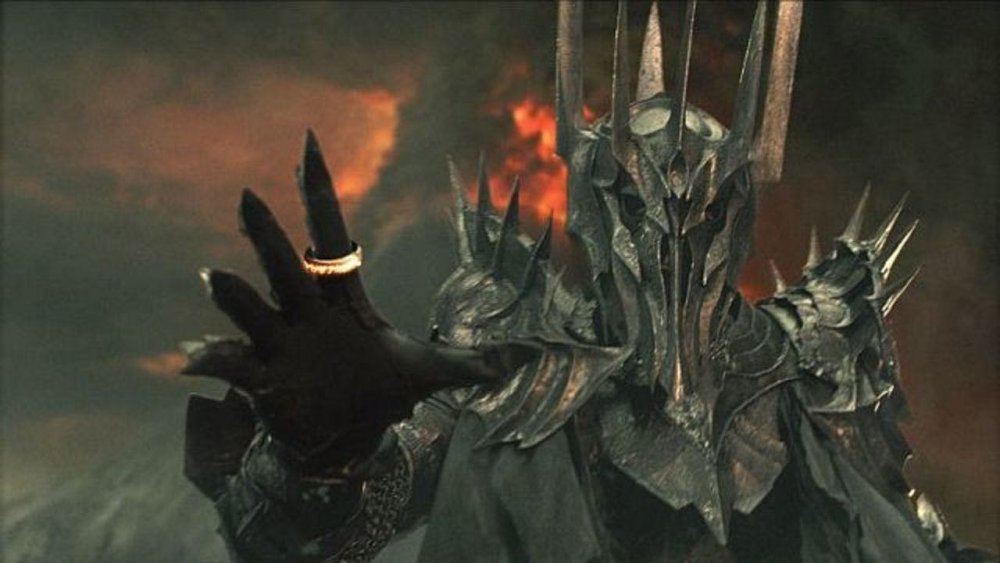 “I believe we will learn a lot more about Galadriel, Celeborn, and Gil-galad. Characters we have never seen. We see Gil-galad for maybe three or four seconds in The Fellowship of the Ring and his spear Aeglos,” he added.

What do you make about this update from Morfydd Clark? What do you expect from Amazon’s Lord of the Rings series?