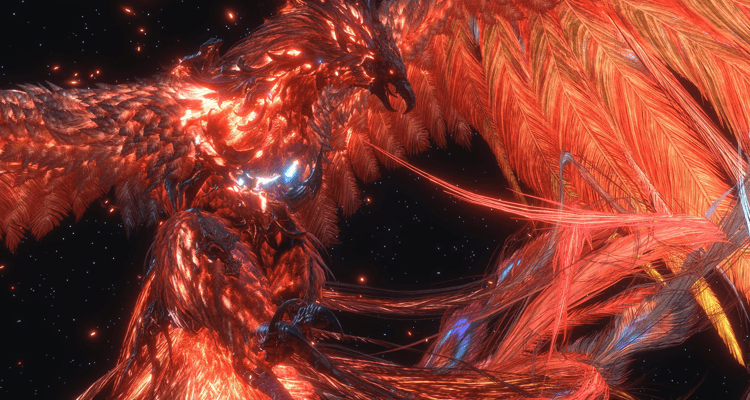 The trailer introduced players to the game’s combat system and a young man named Joshua who seemingly possesses the ability to transform into the series’ staple fire summon, Ifrit.

Square Enix did not release any further details concering the game’s characters or plot, but that did not stop social justice theory obsessed fans from taking issue with a presumed lack of female characters in Final Fantasy XVI.

“I love the medieval setting of xvi,” said Twitter user @asstridffxiv. “I just…where are the women SE??”

@Sxetia stated that “XVI not showing any playable women” had made them “preemptively angry”.

“where are the women,” asked @anthiese. “WHERE ARE THE POCS HELP”.

User @avocadoux found that “the lack of women & non whites” was “quite repelling”.

“Let’s specify; the trailer lacked any mention or implication of playable female characters, or even female characters that would be central to the story in any shape or form,” wrote The Gamer Associate Editor Corin Bae. “This comes as disappointing news for many Final Fantasy fans who were hoping for a return to diversity after the all-male focus of Final Fantasy XV.” 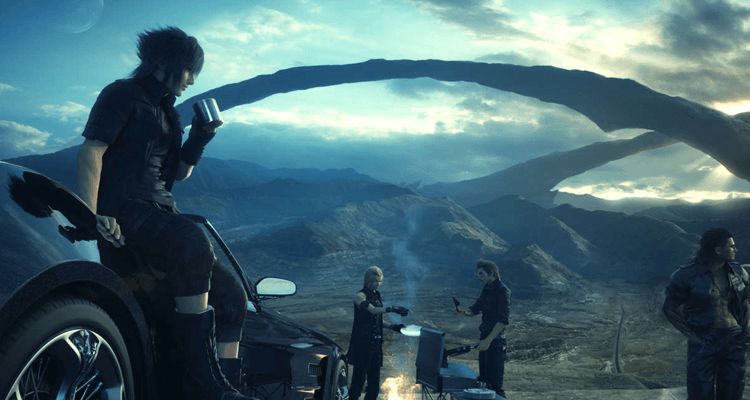 On the topic of Final Fantasy XV, Bae claimed that the game “spectacularly failed” at respecting its female characters.

Aside from the female characters “ridiculously revealing and/or sexualizing designs” and what she saw as their lack of “their own narratives and autonomy”, Bae took the most issue with “the fact that it commits the cardinal sin of fridging a central female character for the sake of plot progression”. 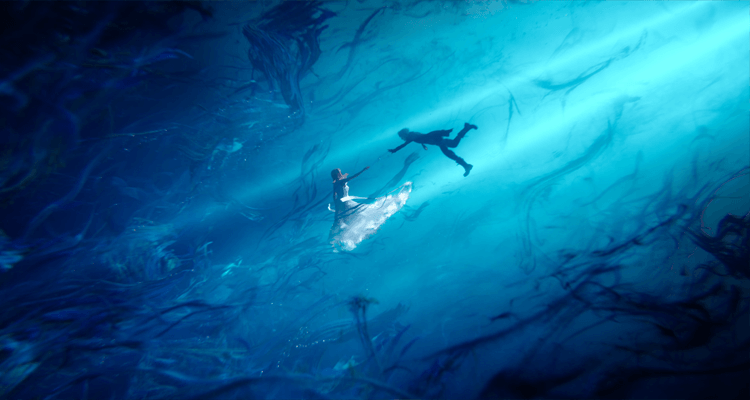 An angry Bae then claimed that, with the death of Lunafrey, Square Enix had displayed “a level of disrespect and hostility from the story that female fans have never felt from the franchise” and claimed that it was “most likely the reason that many of them didn’t bother to pick up the game. “

Despite her acknowledgement that “it is only the first trailer to be release”, Bae negatively asserted that “the prospects that we won’t just be getting FFXV: Medieval Edition aren’t looking too good.” 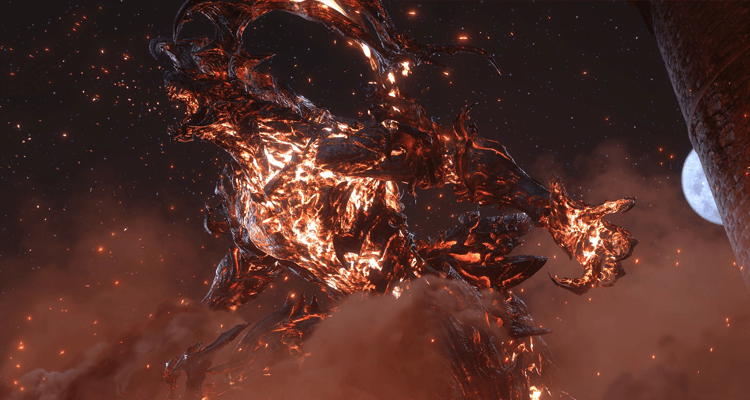 Do you think one trailer is enough to judge the game’s female representation? Do you think Square Enix showed a disrespect for its female characters in Final Fantasy XV? Let us know your thoughts on social media or in the comments down below!