Rumors abound regarding Keanu Reeves and him taking on a role in the Marvel Cinematic Universe.

The latest rumor comes from YouTuber Warstu, who claims that Reeves will play the Johnny Blaze version of Ghost Rider.

Warstu explains, “I’m hearing from very good sources that he’s actually in the line to be Johnny Blaze. And everyone knows who Johnny Blaze is. I’m pretty sure Nicholas Cage kind of played him in a round about wayish. So essentially Ghost Rider.”

He later adds, “Now, Ghost Rider has been wanted in the MCU for such a long time and Keanu Reeves has been rumored to be Ghost Rider before alongside him being the main villain in The Eternals, and him being up for Jude Law’s role essentially in Captain Marvel, Yon Rogg. He’s been up for loads of roles.” 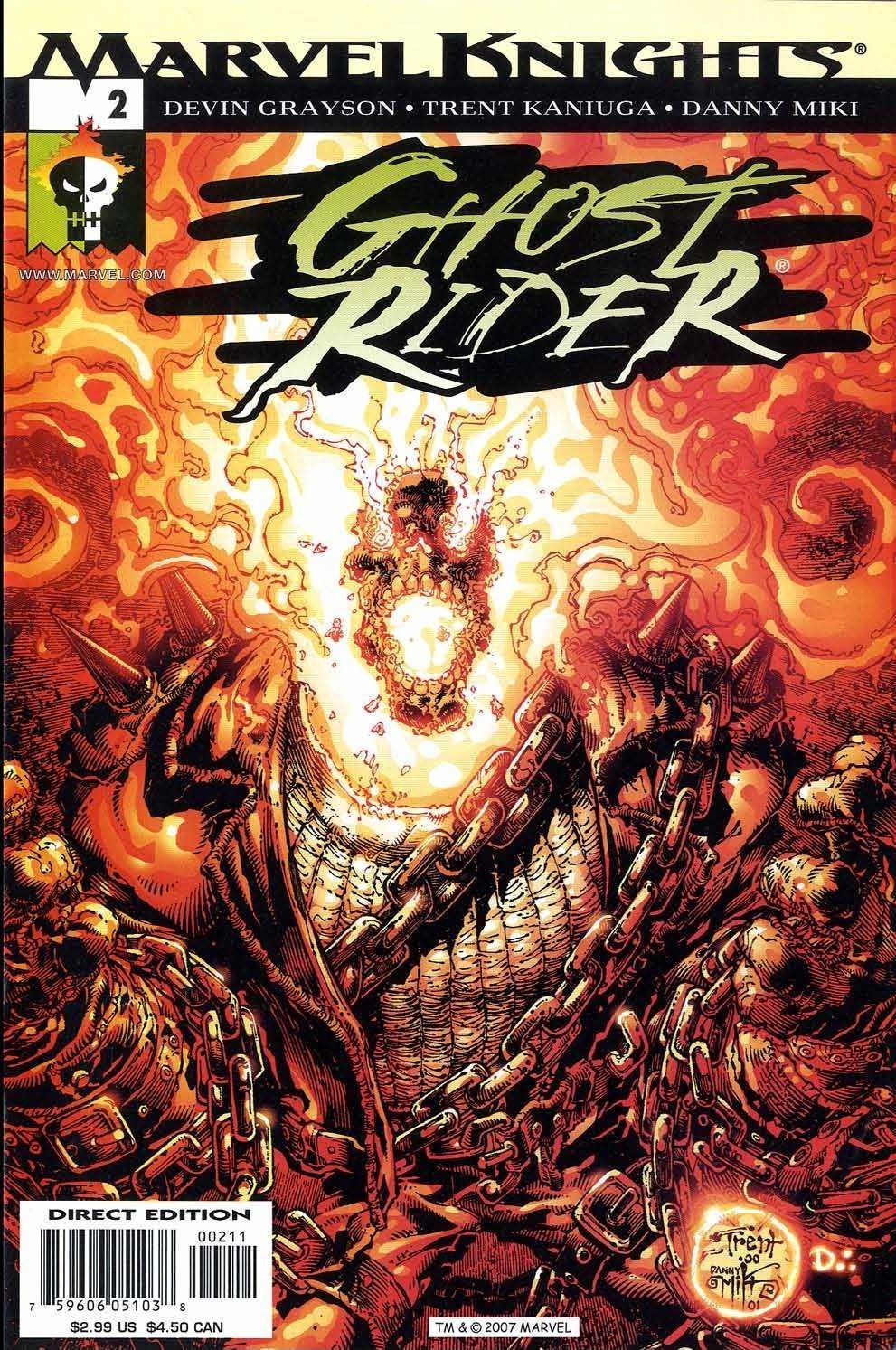 Warstu then specifically cites scooper Roger Wardell, “So he said back in July, Keanu Reeves is in final talks for Johnny Blaze for Doctor Strange 2, Doctor Strange in the Multiverse of Madness.”

He then doubled down and stated, “We are hearing that the most realistic rumor is that Kevin Feige wants Johnny Blaze as Ghost Rider in the MCU.” 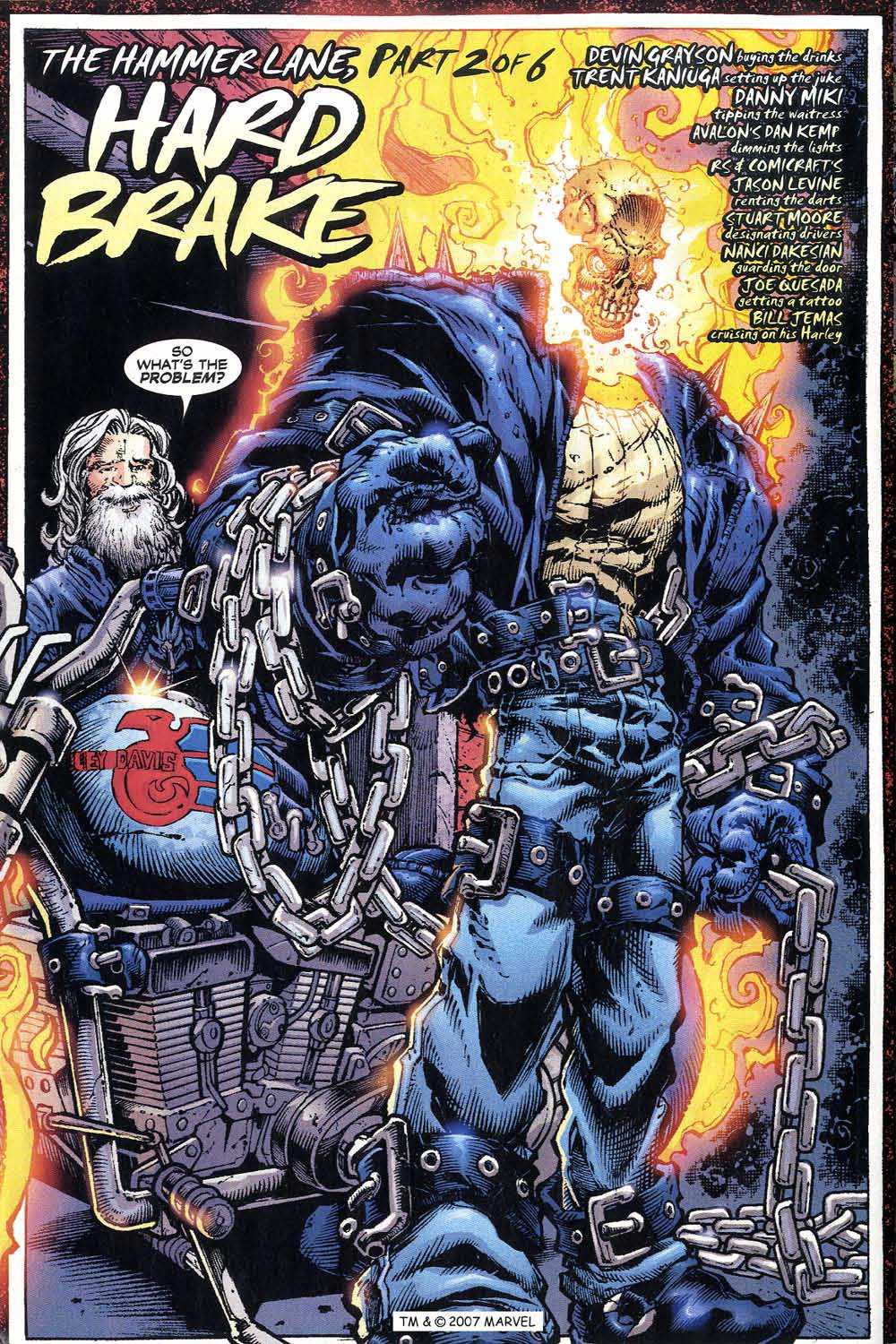 As Warstu points out, he’s not the first person to report on a rumor that Reeves will play Ghost Rider.

We Got This Covered previously reported that Reeves was in negotiations to take on the role of Johnny Blaze’s Ghost Rider.

We Got This Covered’s Scott Campbell wrote, “We recently learned that talks between Reeves and Marvel Studios had moved to the advanced stage of negotiations, with the 55 year-old reportedly keen on the idea that the Johnny Blaze version of Ghost Rider could be the role that finally convinces him to join the world’s biggest franchise.” 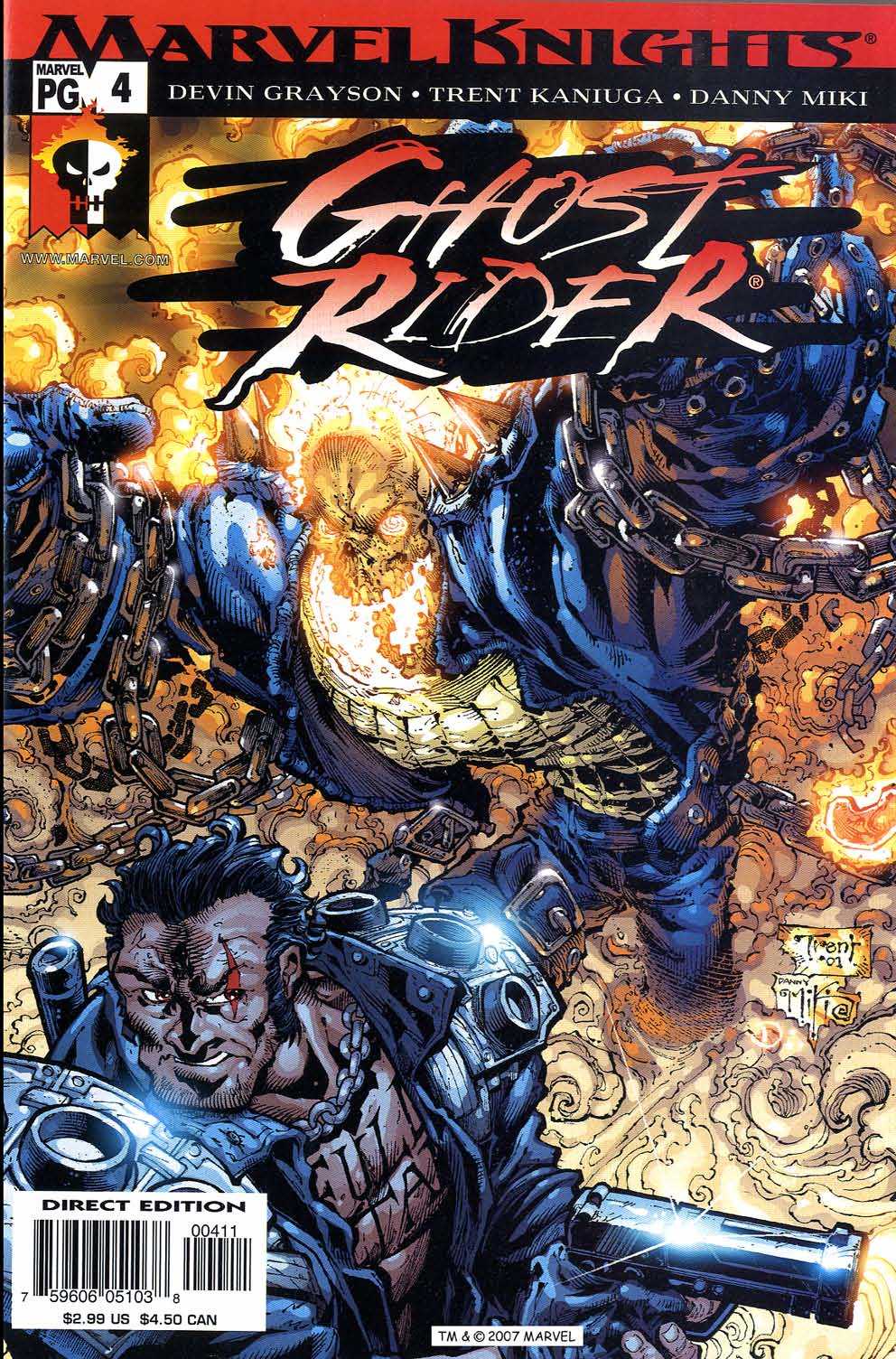 Those rumors inspired a number of fans to mock up Reeves as Ghost Rider including Yadvender Singh Rana.

Other recent rumors surrounding Keanu Reeves include Moon Knight as well as a reprisal of his role as Constantine.

The most recent rumor regarding Moon Knight came from The Illuminerdi, who allegedly revealed a character breakdown from the character as well as who Marvel Studios thinks would do in the role. That actor is Keanu Reeves. 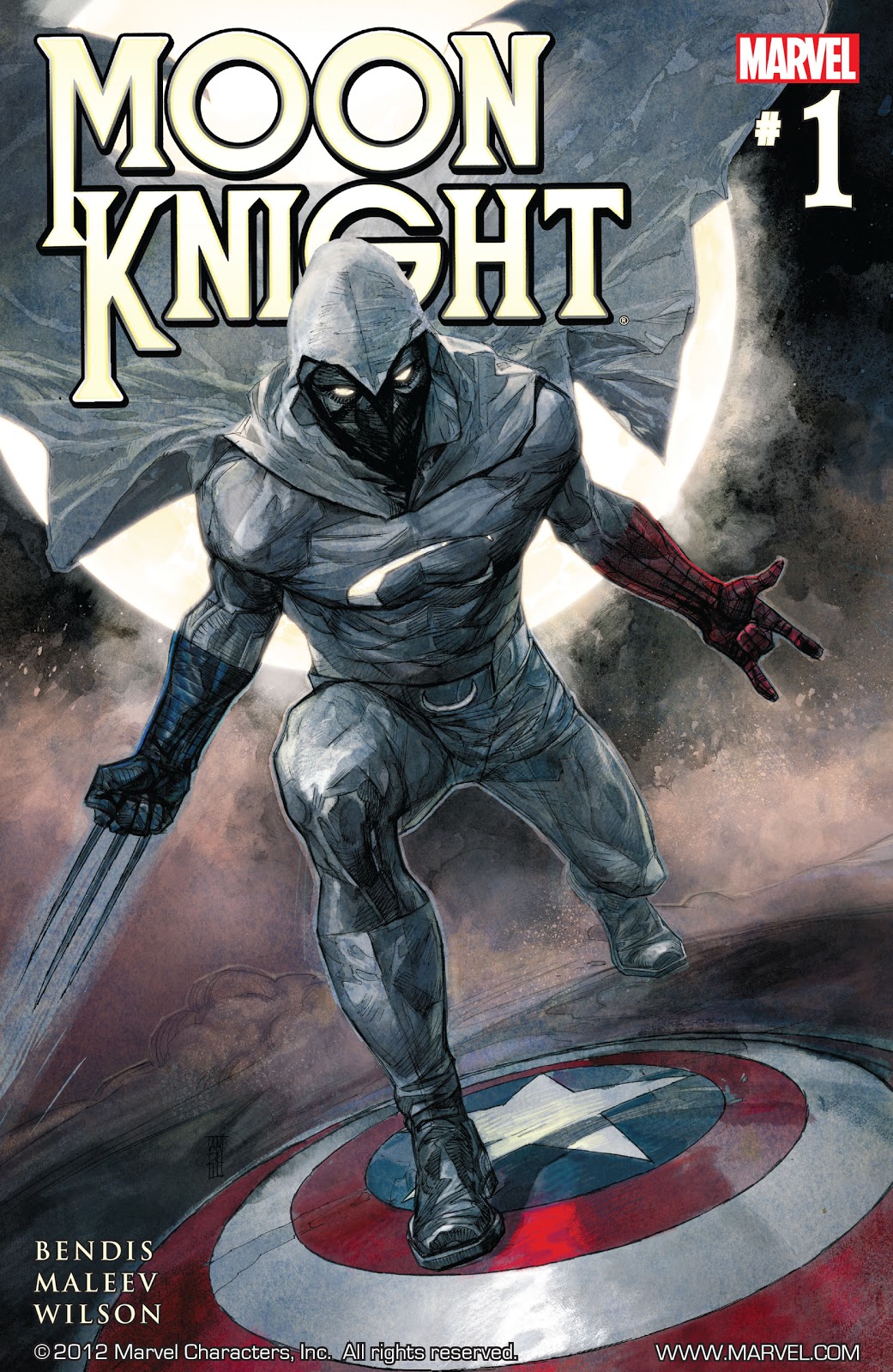 Marvel Studios boss Kevin Feige did confirm that he talks to Reeves often about potential roles back in June 2019. Feige stated, “We talk to him for almost every film we make. We talk to Keanu Reeves about. I don’t know when, if, or ever he’ll join the MCU, but we very much want to figure out the right way to do it.”

As for the Constantine rumor that came from The Direct who claimed Warner Bros. was developing the movie with J.J. Abrams producing. They were unclear on whether the project would be “a soft reboot with Keanu Reeves reprising the titular role, or if this will be a complete reboot with a new actor portraying the character.” 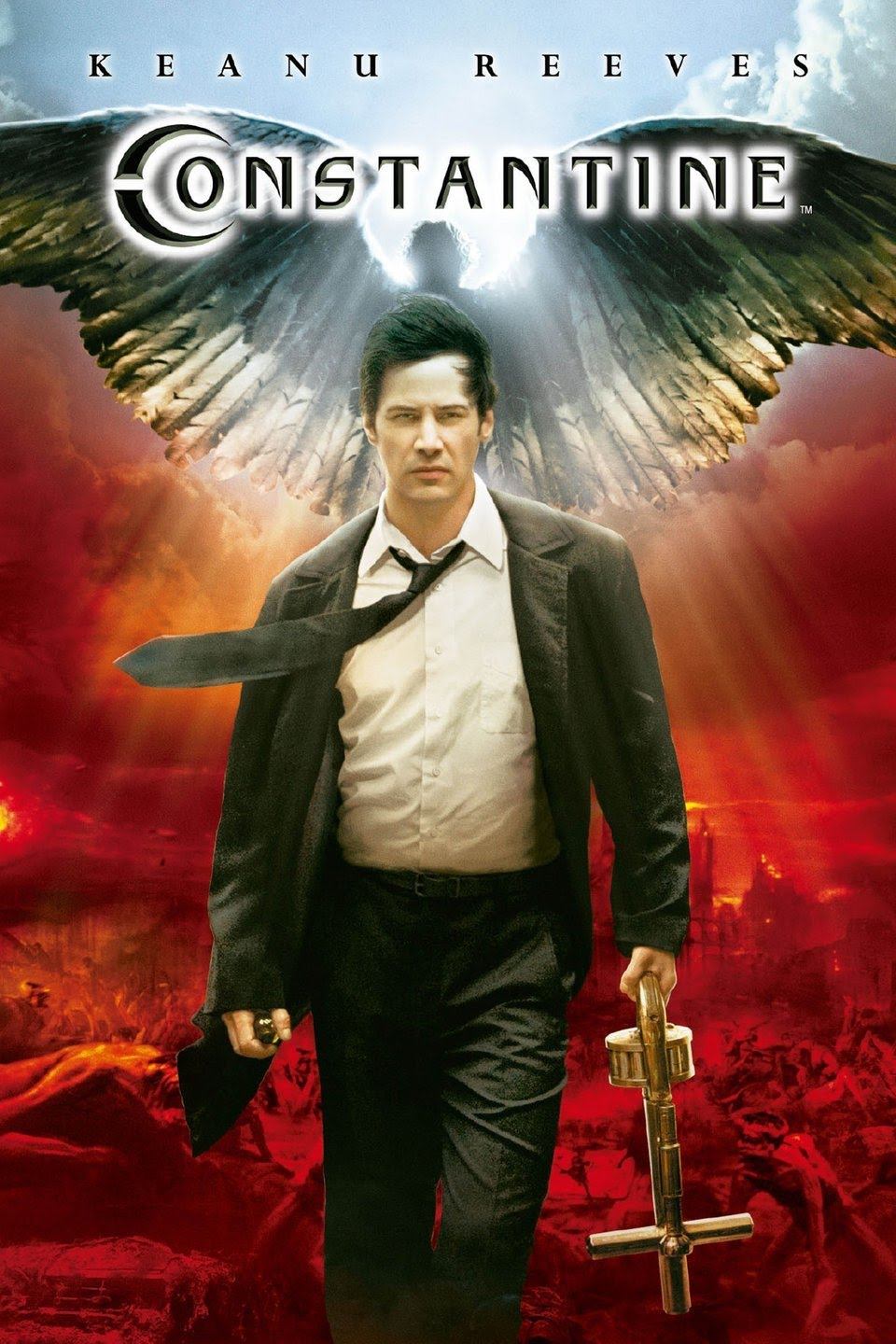 Following up on The Direct’s reporting, Charles Murphy claimed that Warner Bros. may “actually be courting Keanu Reeves to return in the role of John Constantine.”

And just recently, The Hollywood Reporter claimed that Abrams is actually developing both Constantine and Zatanna projects.

As for what Keanu Reeves is confirmed to be working, he recently announced a new graphic novel from BOOM! Studios in BRZRKR. He is also working on The Matrix 4, the next two John Wick films, and Rally Car. He will also be working on a TV mini series called Rain. Reeves will also play Johnny Silverhand in Cyberpunk 2077.

He most recently appeared in Bill & Ted Face the Music and The SponegeBob Movie: Sponge on the Run.