The Orville creator Seth MacFarlane recently provided an update on The Orville Season 3.

MacFarlane’s update came during a sit down with The Orville actress Jessica Szohr on her Instagram page.

The conversation between the two began with MacFarlane stating, “We have all the time in the world with The Orville down.”

Szohr then elaborated saying, “For those of you that don’t know, Seth and I work together on The Orville, which is now moving to Hulu. So, we were in the middle of our third season when we were told we had to stay home and not leave.” 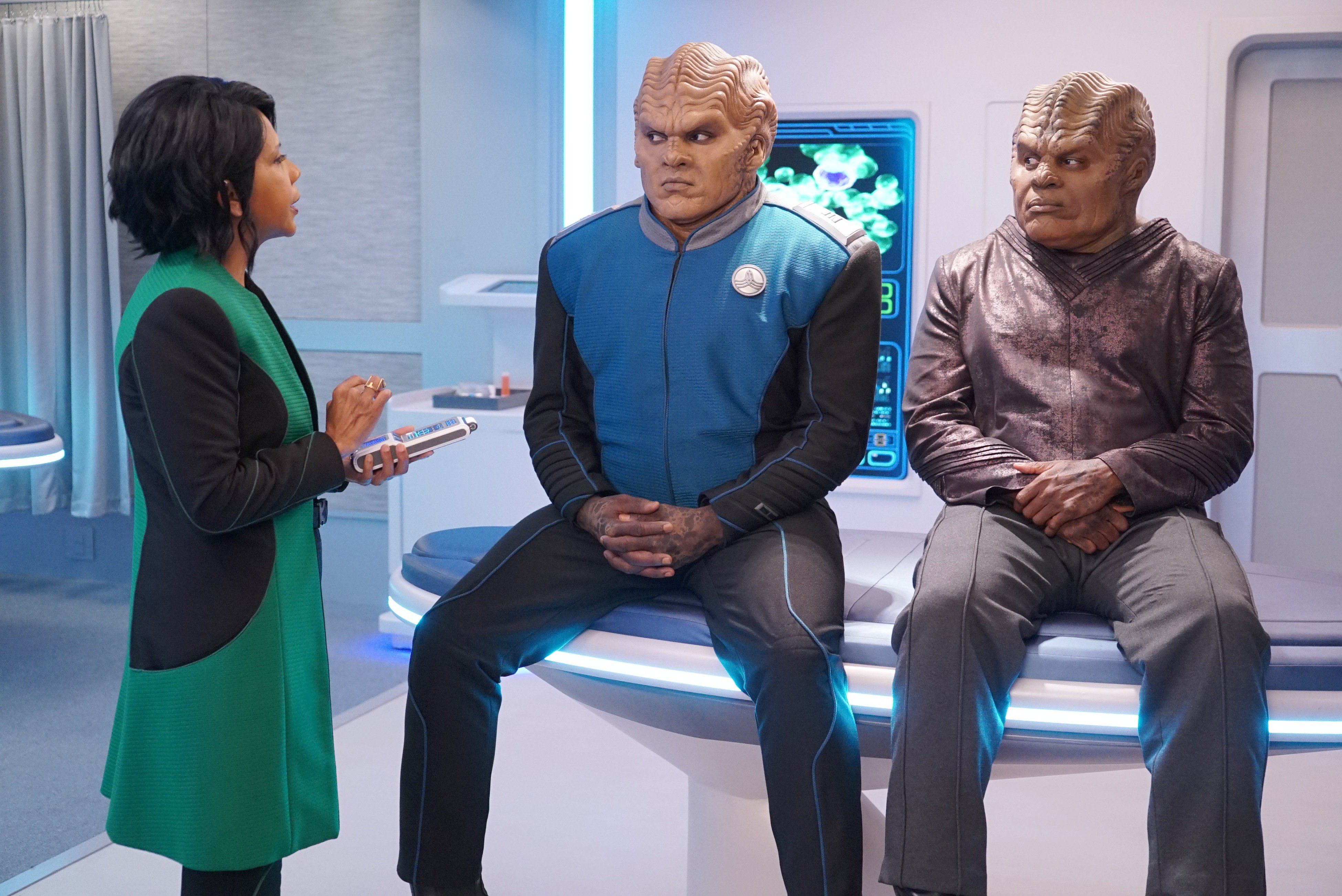 MacFarlane then added, “We are working very hard. We got hit by this just like everyone else. But we are working on it.”

Related: Report: The Orville Season 3 Will Only Have Two Directors The Entire Season

Aside from the update, MacFarlane would be asked by Szohr what his favorite character on The Orville is. He responded, “It’s hard to say who my favorite character is. As someone who is also an EP [Executive Producer] that would be bad form for me to pick someone. I love them all. It’s one of the things I love most about the show.” 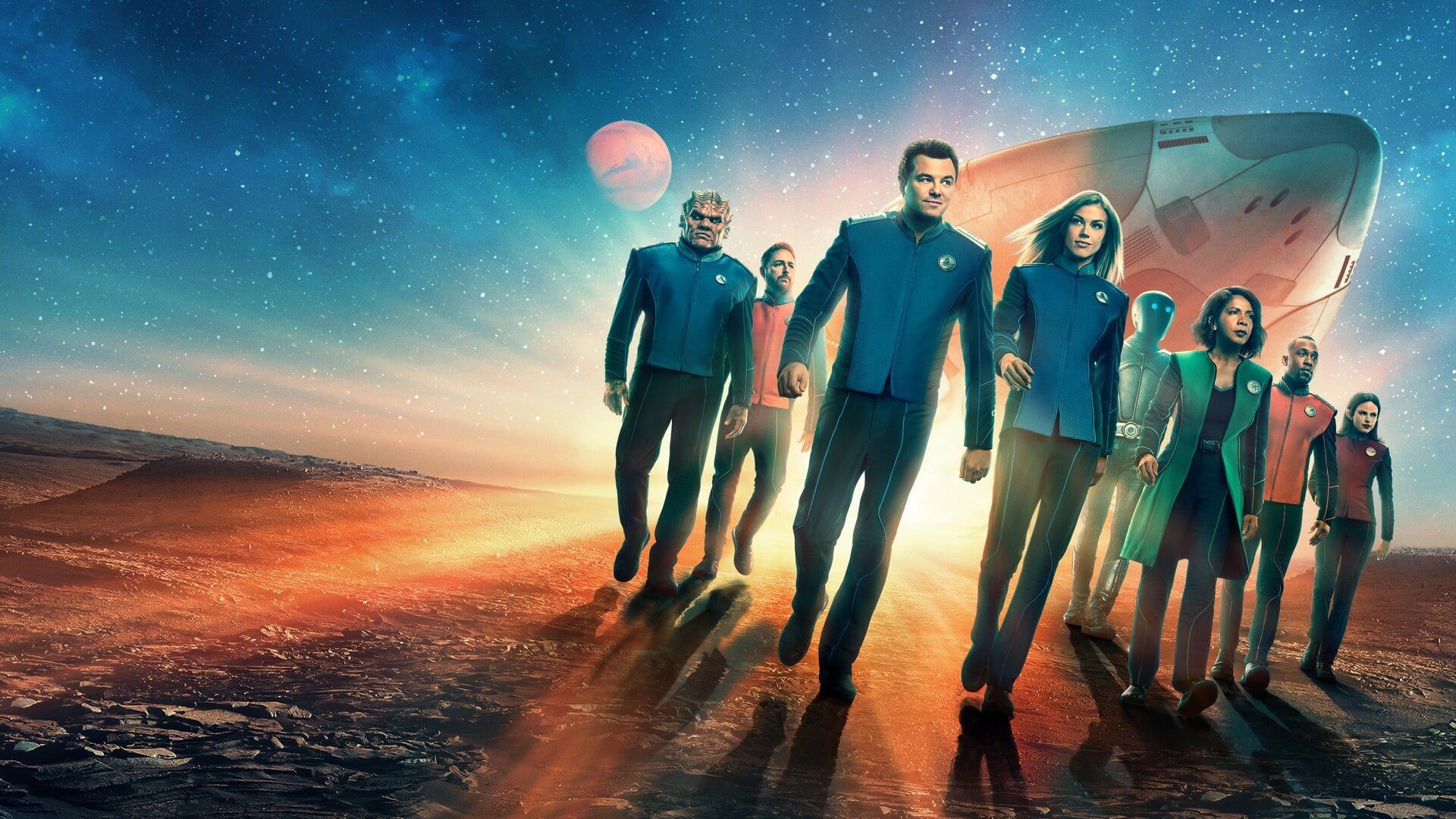 MacFarlane then revealed how he came up with Szohr’s character’s name of Lt. Talla Keyali. He explained, “I buy a lot of shirts from James Perse… And I looked at the tag. I alternate. Some days I wear a size 3 t-shirt if I just want to be comfortable. And then I’ll wear maybe like a 2 if I’m going out and don’t want to be so baggy.”

“I kept noticing on the tags Talla 2 or Talla 3. And I guess that means size and I didn’t know it at the time. It was just something I registered. I’m like Talla I don’t know what that is, that sounds like the name of an alien,” he stated. 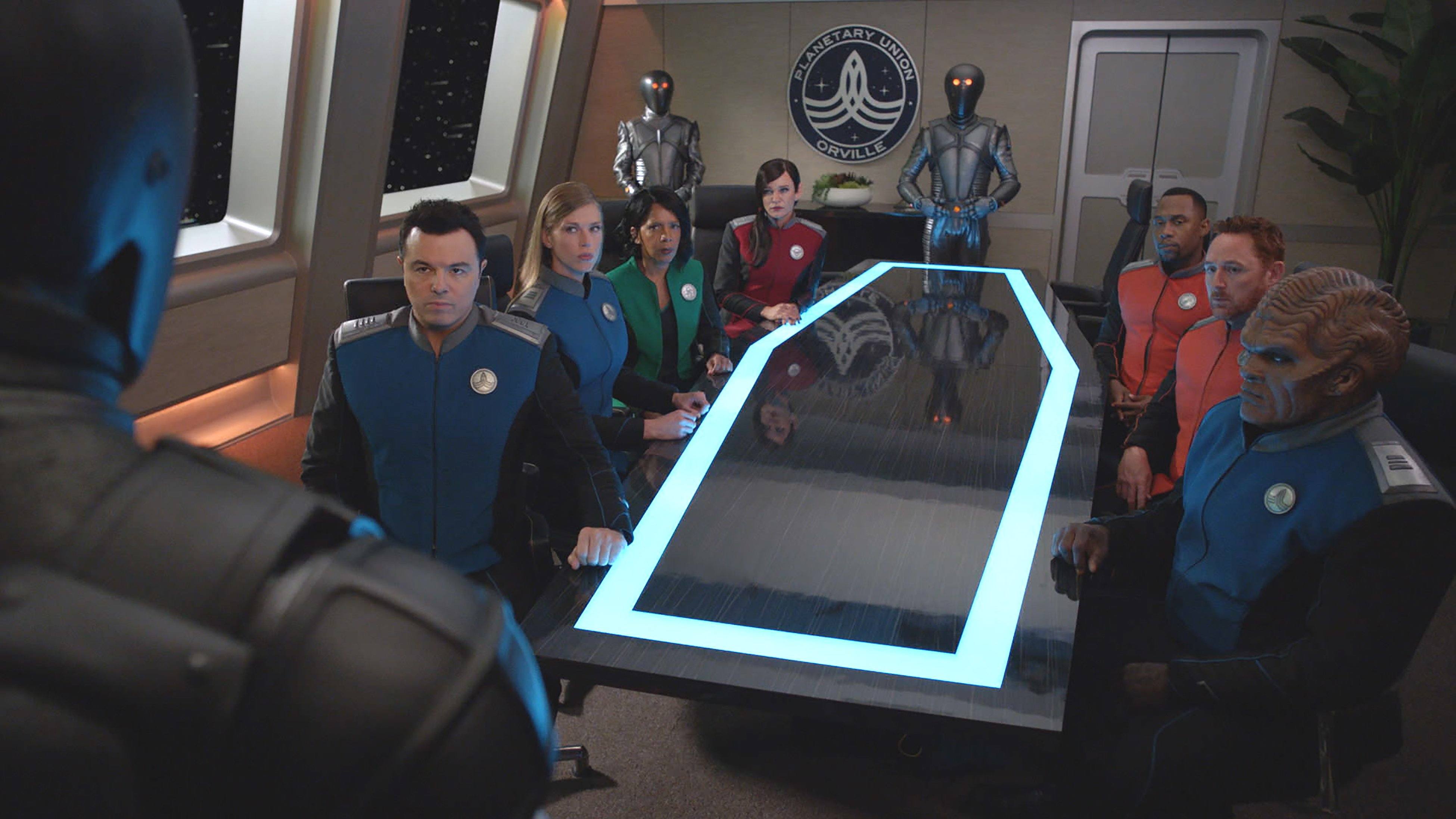 MacFarlane then reiterated that “we will be back soon” in reference to The Orville.

Related: The Orville Shares Behind The Scenes Video Of Season 3 Production

Szohr then detailed where they were at before they had to stop. She stated, “We were pushing through middle of the season, scripts were banging out, gas pedal down, and then it was like, ‘Halt!'”

MacFarlane then addressed rumors and speculation on whether the show will return. He stated, “The show is still a huge priority for me, and the cast, and for everyone else. We do have a season to finish and we are going to finish it.”

He added, “Right now it’s really just about the logistics about how we do it in this climate while keeping everyone safe. And for a show with a lot of prosthetic makeup that requires close contact, a lot of background artists; it’s a big job. So you just to make sure you do it in a way that keeps everyone safe and secure.”

MacFarlane concluded, “So once we have all those protocols worked out we will start up again and you will get more The Orville.”

What do you make of MacFarlane’s update on The Orville Season 3?