Star Trek: Discovery star Jason Isaacs recently shared his opinion that individuals who refuse to wear masks during the ongoing COVID-19 pandemic should be jailed or executed in the streets.

On September 29th, Isaacs appeared for an interview on Lorraine, the morning show hosted by Scottish television personality Lorraine Kelly.

During the interview, Isaacs shared his frustration and anger towards individuals who either refuse to wear masks or utilize them improperly. 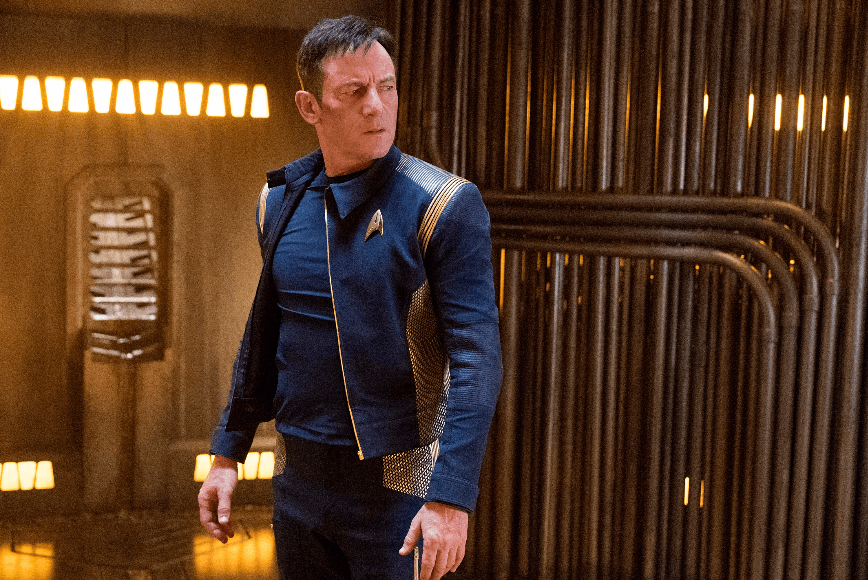 “I am less annoyed by the people who don’t wear mask, who should be in the stocks or prison,” said Isaacs.

He then turned his attention towards individuals who utilize masks improperly, and exclaimed that “the people who don’t wear it over their nose, or the people who pull it down to have a chat and then pull it back up, they should be hanging in the streets!”

Celebrities sharing their opinions on the various worldwide mask and social distancing mandates has become increasingly common in recent months, especially as the United States enters its seventh month of lockdowns.

“Open up your businesses & churches,” wrote The Mandalorian star Gina Carano. “Put whatever regulations you want to because that is your right but open them up”. 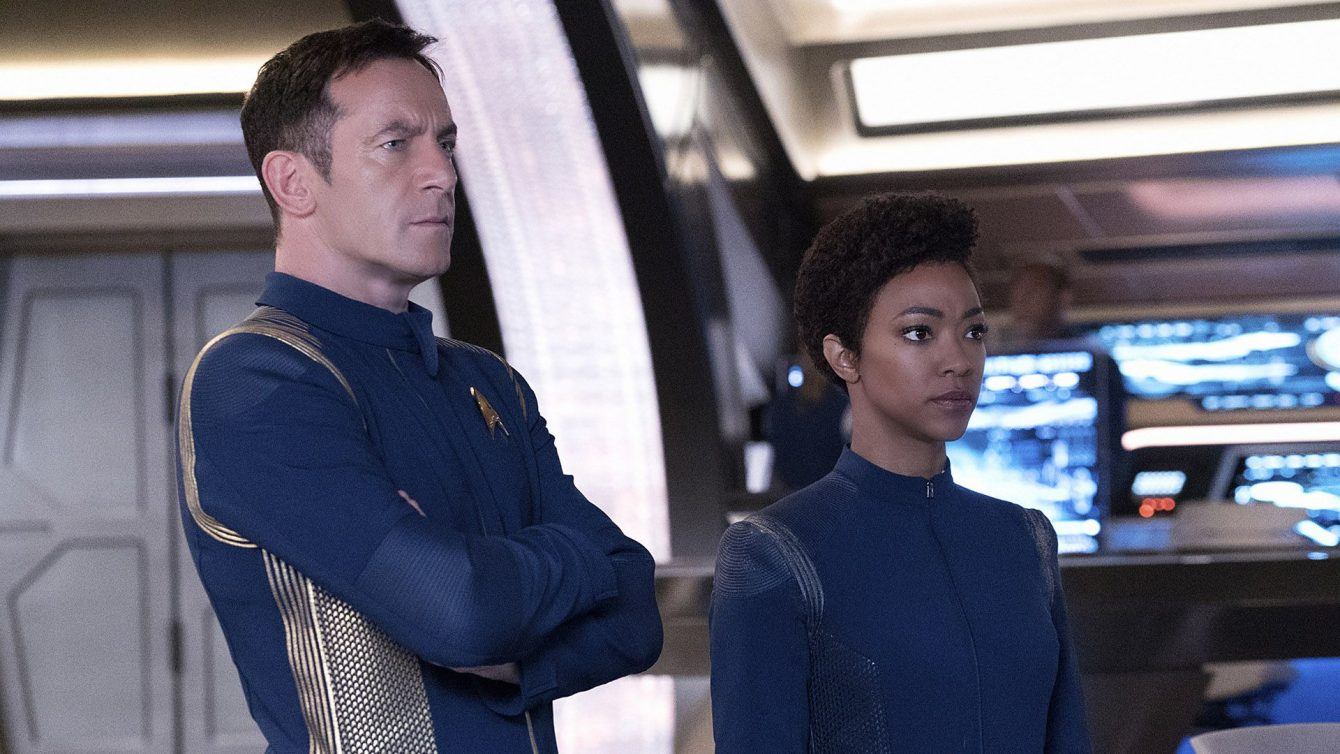 Related: Person of Interest Star Jim Caviezel Points to Ongoing US Church Closures As Evidence Christians Are Being “Persecuted for Their Faith”

Person of Interest and Passion of the Christ star Jim Caviezel has argued that hypocritical mandates, which force the closure of places of worship but allow for businesses such as airlines to continue operating, are an example of Christians “being persecuted for their faith.” 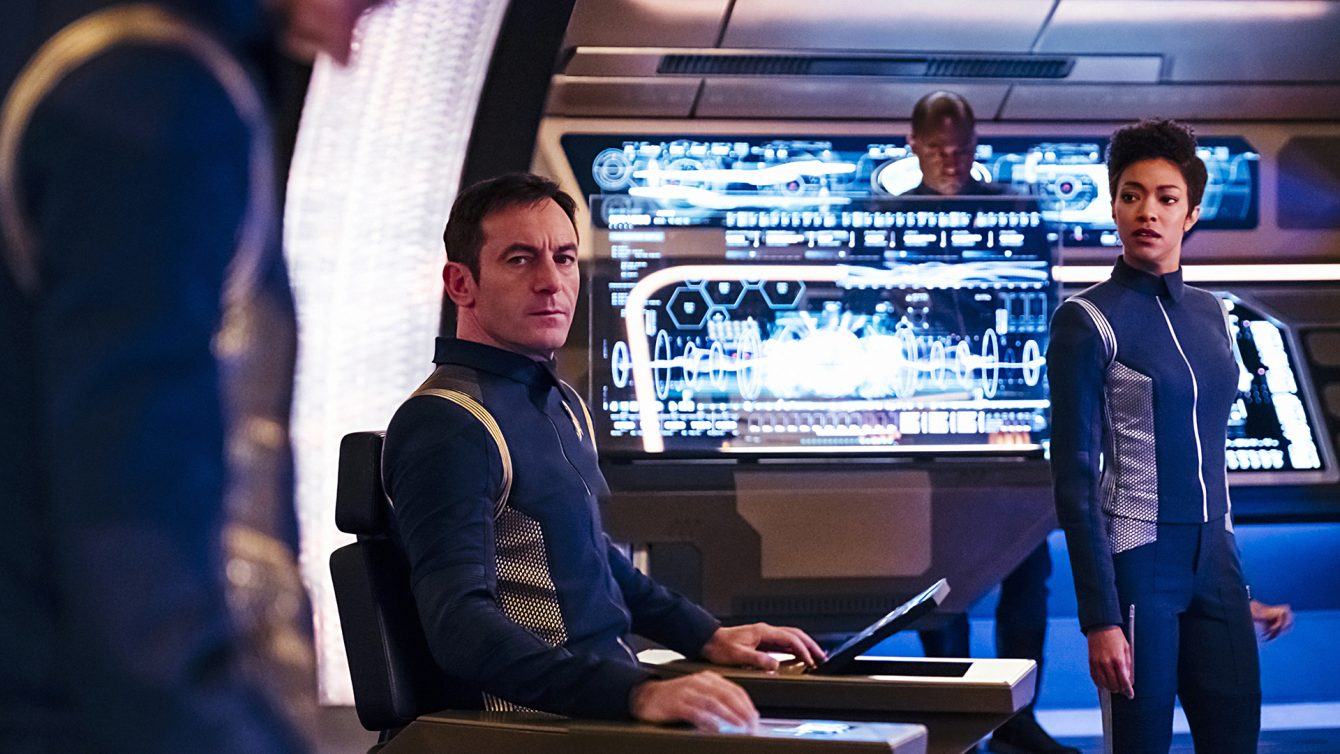 The third season of Star Trek: Discovery is set to premiere on October 15th, 2020.

What do you make of Isaacs’ comments? Do you agree or disagree with his rhetoric? Let us know on social media or in the comments down below