Chaudhari claims that he “heard from a source that an OG Avenger will appear in the Black Widow movie & it’s none other than Hawkeye.” 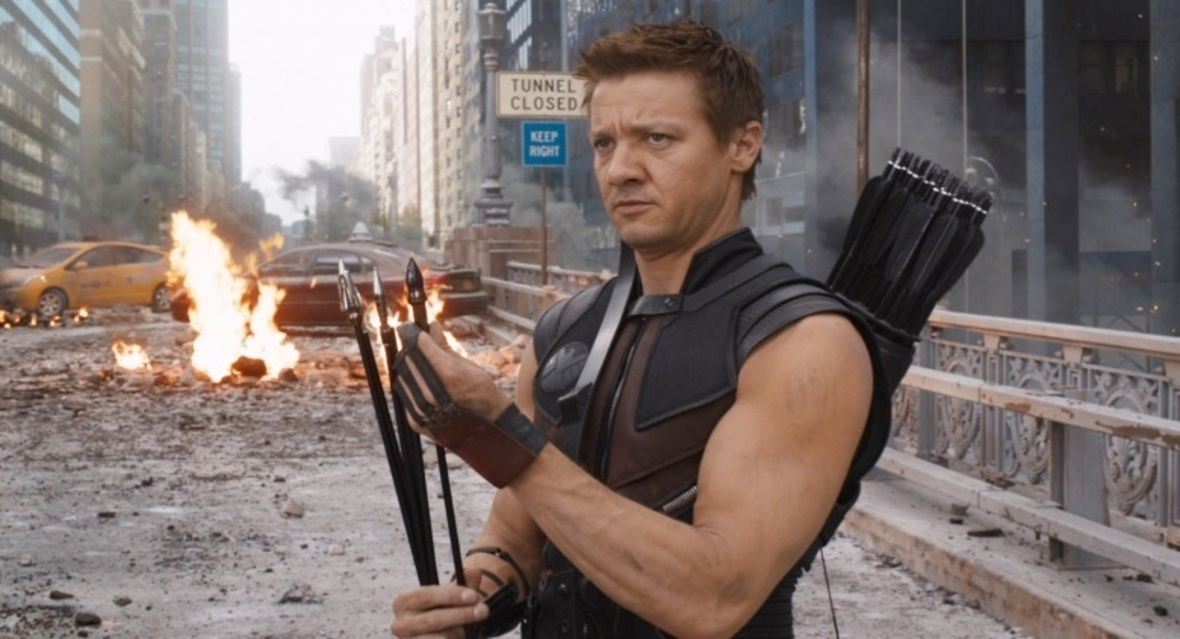 As for what Hawkeye’s role in the film will be, Chaudhari stated, “However, it’s still not fully confirmed whether it’s a new scene, a flashback scene or a post credit scene.” 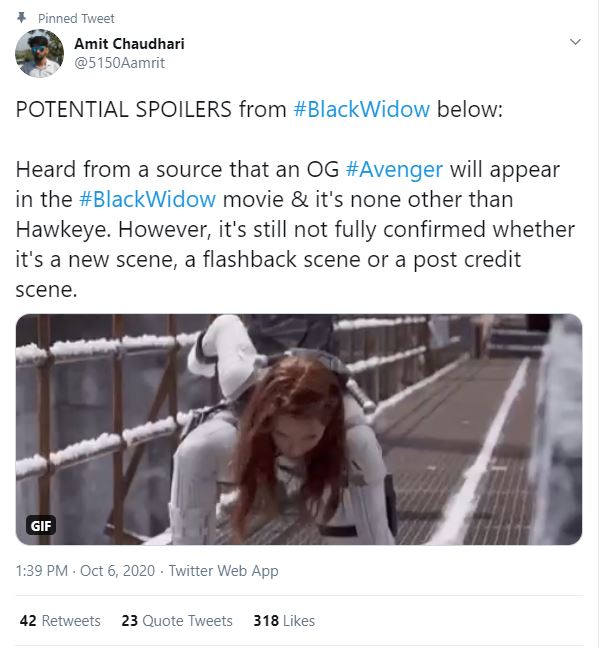 Another Twitter user Taran Singh, who claims he has VFX friends working on the movie, indicated Chaudhari’s claim has validity. Singh wrote, “A couple of my VFX friends are working on this movie. I think I’ve kinda heare something similar as well. But it’s most likely gonna be a flashback scene and most likely deal with their budapest mission.”

“Film will also have flashbacks from when the trio was undercover during CW,” he added. 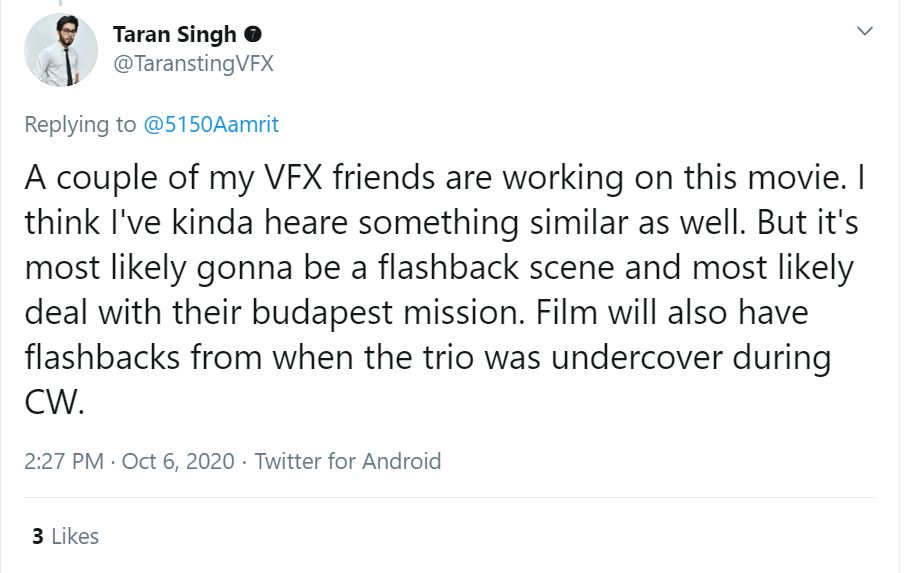 Chaudhari also provided an update on the rumor that Tony Stark played by Robert Downey Jr. would appear in the film.

Back in September 2019, Deadline reported that Robert Downey Jr. would reprise his role as Tony Stark in the Black Widow film.

Deadline’s Geoff Boucher claimed, “Downey will be seen in the role of Stark one more time, however, in the Marvel prequel Black Widow in May 2020.”

Chaudhari addressed this rumor stating, “I’m doubtful on Tony’s appearance in the movie.. I tried to learned about his role but I got nothing.”

He added, “There’s no mention about his appearance. So he might not have an appearance in the movie.” 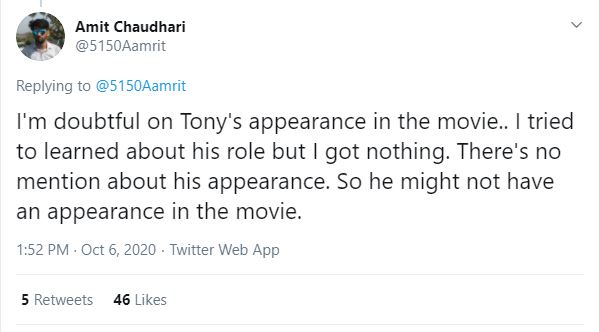 As for Hawkeye, he was on Captain America’s team opposing the Sokovia Accords the entire time. Following the airport battle, he would be captured by the United States’ Secretary of State Thaddeus Ross and imprisoned at the Raft. Captain America would eventually rescue him and the rest of his other allies.

However, Hawkeye would eventually strike a deal with Ross allowing him to go into retirement with his family on the condition of wearing an ankle bracelet confining him to his family’s estate.

Hawkeye’s bracelet is seen in the opening scene in Avengers: Endgame.

Nevertheless, it’s unclear when Hawkeye made the deal with Ross and agreed to the house arrest. It’s possible he could have been on the run for quite a bit of time, enough to take part in the events of Black Widow.

What do you make of this latest rumor? Are you interested in seeing Hawkeye appear in Black Widow?