Thor actress Natalie Portman recently discussed how she talks to her kids about gender roles and societal perceptions of gender. 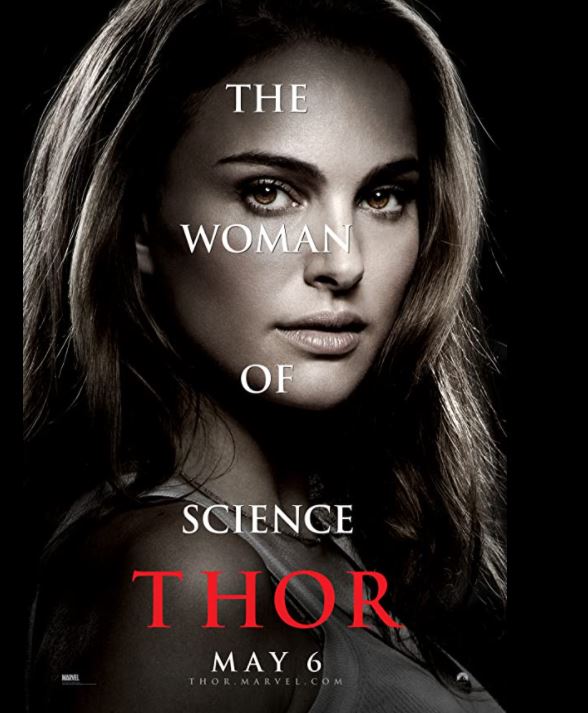 In an interview with Yahoo! Life, promoting her recently published children’s book Natalie Portman’s Fables, the actress was asked how she talks to her kids about gender roles and societal perceptions of gender.

Portman has two children a son who is nine and a daughter who is three.

She answered the question first stating, “The thing is, you have to think what is age-appropriate for kids. Kids don’t come out knowing that there are obstacles. I don’t really want to introduce to my child at three that she’s going to have all these hardships because she’s a girl. We can talk about it when she’s older.”

“For a boy, I think the most important thing is to be conscious how what you do or what you say can make other people. That’s what storytelling is. You want to talk to them equally about the issues,” Portman continued. 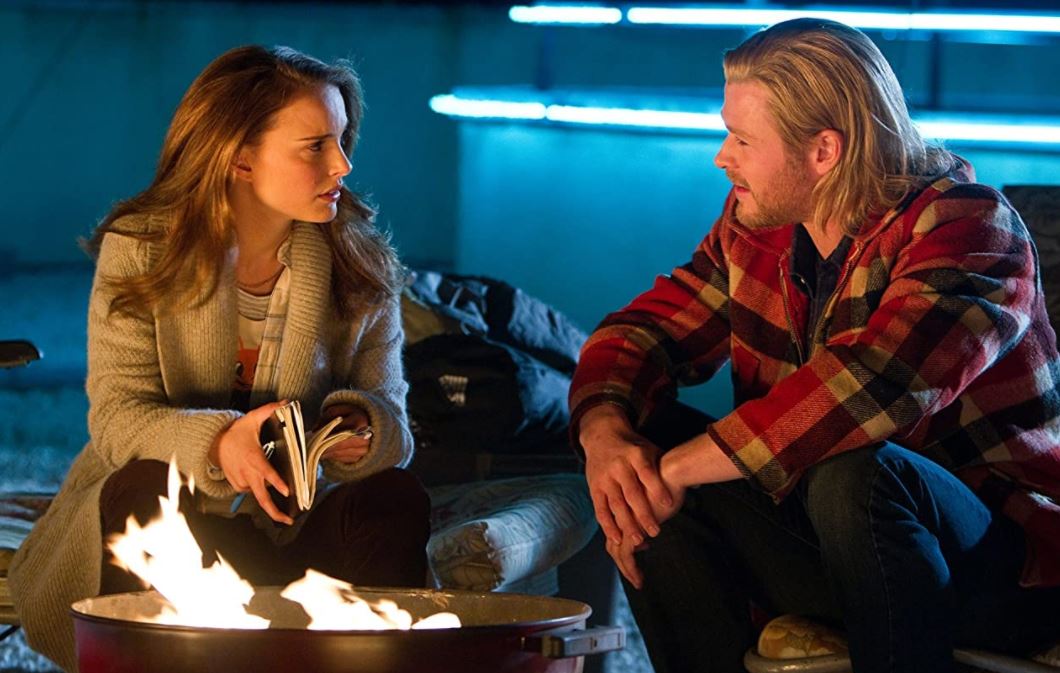 She then added, “For me, I don’t really want to talk about the big issues right now with them. I think it’s too early. I started talking to my son a little bit about how to treat people nicely. The core of it is just caring for other people and imagining how they feel.”

Portman then went on to claim that boys need to be talked to about gender roles and societal perceptions of gender more than girls.

She stated, “If anything the boys need it more than the girls. At three, the age my daughter is now — it’s not necessarily something they would understand anyway or that I am excited to introduce.  Oh, here’s an obstacle. They’re so unaware of any kind of gender definitions or restrictions.”

“What I wanted to teach both of them was to have empathy for all people. It’s exposing them to stories that have protagonists that are all genders, backgrounds, and ability levels,” she added. 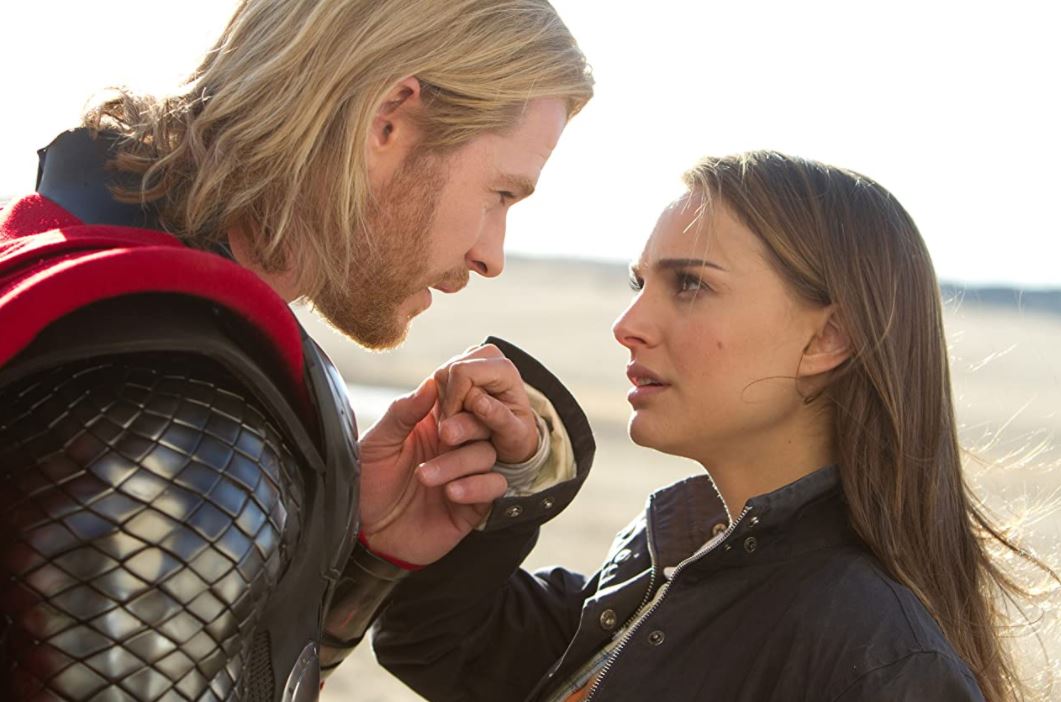 Portman would then be asked if she parents differently when it comes to a boy or a girl. The Thor actress responded, “Actually not so far. I feel like the most surprising thing is how different kids are from each other. They’re just really different people.”

“I have a 9-year old and a three and a half-year-old. When you see how they come out when they’re little — something will be right in line gender stereotypes and some things will be very different,” she continued.

Portman isn’t the first celebrity to open up about her parenting techniques. Last December, actress Charlize Theron revealed that she wanted people to start using the proper pronouns for her child.

Theron explained, “I feel like as her mother, for me, it was important to let the world know that I would appreciate it if they would use the right pronouns for her.” 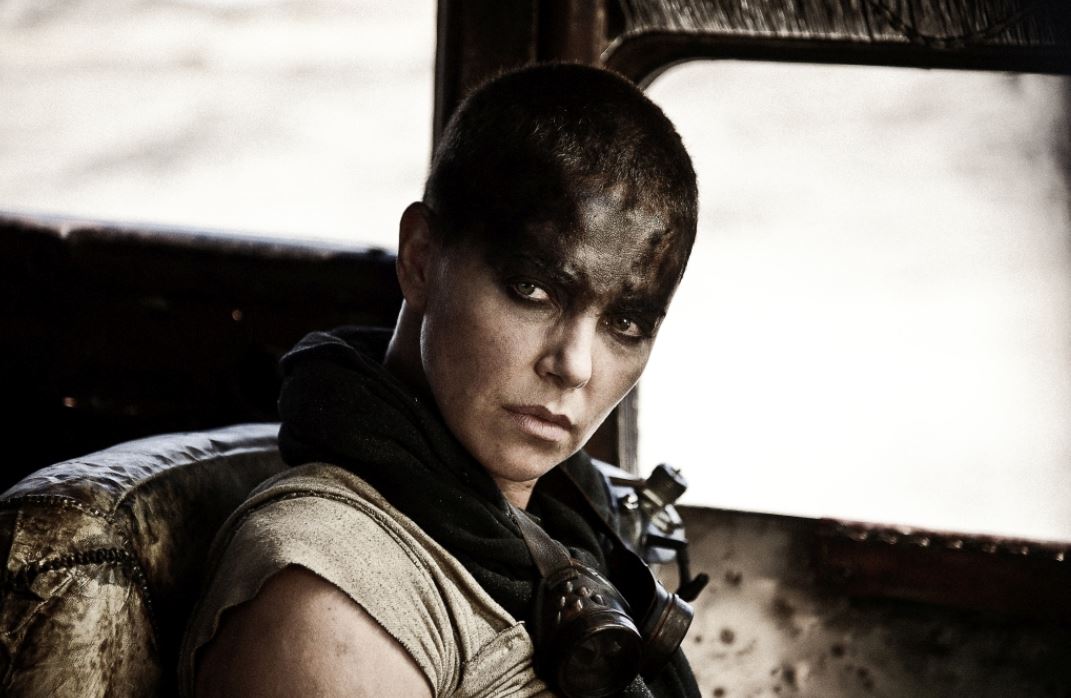 She then added, “I don’t want to be that mom, and that was really why I said what I said a while back.”

Finally, she concluded, “I haven’t really talked about it ever since, again, because outside of just asking that respectfully of the press – and the world, hopefully – the rest is really private and it’s her story, and it’s really up to her to decide if she wants to share that. ”

Transformers actress Megan Fox has also discussed her parenting techniques. In September 2019, Fox appeared on The Talk where she explained why her son wears dresses. 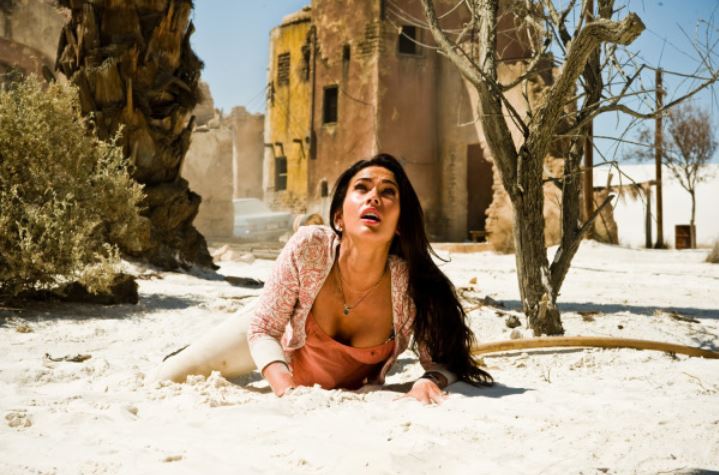 Fox then concluded, “He had stopped wearing dresses for awhile. He just wore one two days ago to school and he came home and I asked, ‘How was it? Did any of the friends at school have anything to say?’ He was like, ‘All the boys laughed when I came in, but I don’t care I love dresses too much.'” 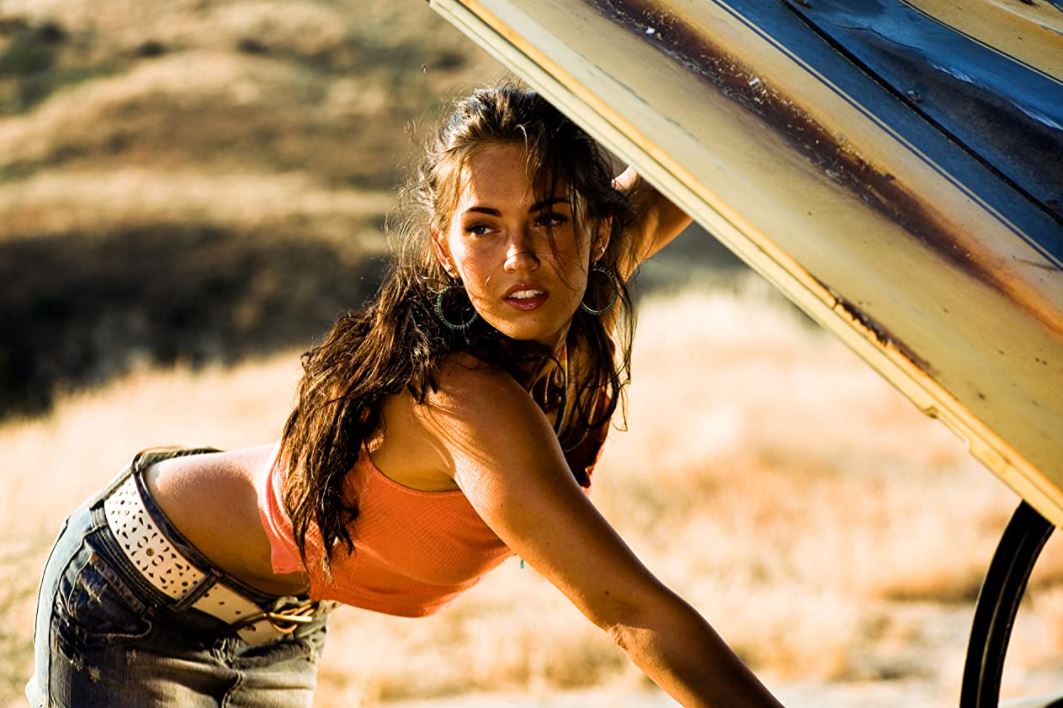 What do you make of Portman’s comments regarding how she talks to her kids about gender roles and societal perceptions of gender?