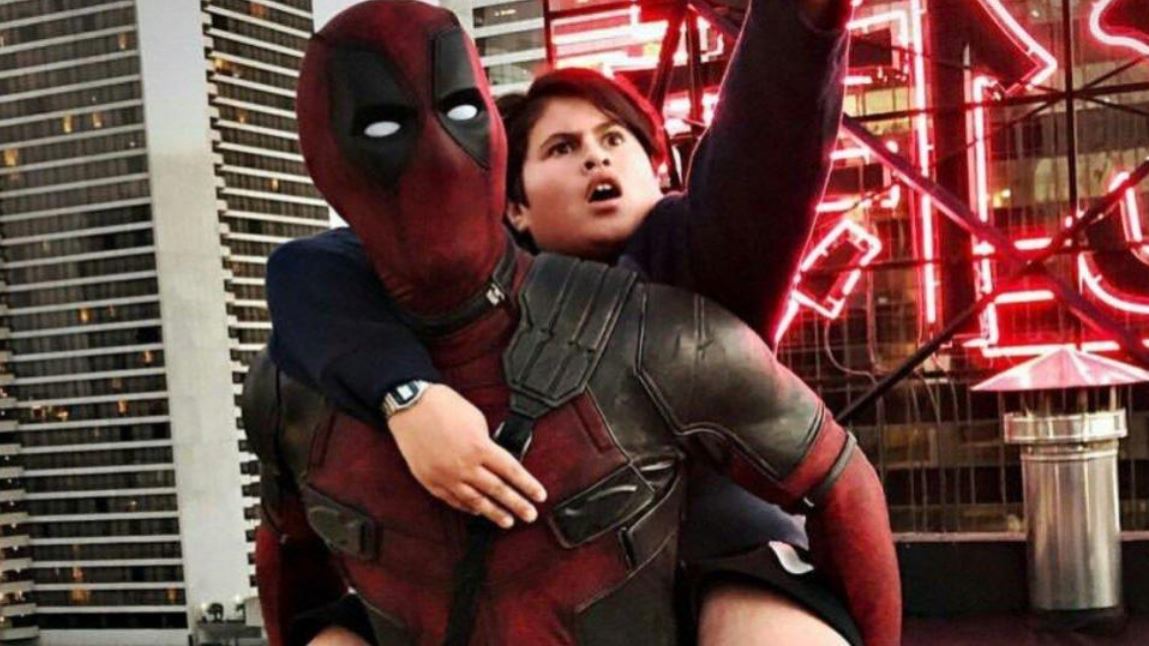 Speaking with Fast Company in August, Reynolds stated, “It’s something we’ll always be deeply and unreservedly sorry for.”

“It’s impossible to reconcile. What we saw at the time was a wedding venue on Pinterest. What we saw after was a place built upon devastating tragedy,” Reynolds added.

He then detailed that he and Lively would have a second wedding ceremony at their home, “Years ago we got married again at home—but shame works in weird ways.”

Reynolds then went on to describe having his wedding at the Boone Hall Plantation as a “giant f***ing mistake.”

“A giant f***ing mistake like that can either cause you to shut down or it can reframe things and move you into action. It doesn’t mean you won’t f*** up again. But repatterning and challenging lifelong social conditioning is a job that doesn’t end,” the Detective Pikachu actor explained.

Reynolds apology regarding his wedding ceremony came after the actor responded to protests after George Floyd died in police custody.

In May, Reynolds posted to Instagram revealing that he and his wife, Blake Lively, donated $200,000 to the NAACP Legal Defense Fund.

He also explained that both he and Lively had previously “allowed ourselves to be uninformed about how deeply rooted systemic racism is.”

Reynolds went on to declare, “We want to educate ourselves and talk to our kids about everything, all of it… especially our own complicity.”

“We talk about our bias, blindness and our own mistakes. We look back and see so many mistakes which have led us to deeply examine who we are and who we want to become. They’ve led us to huge avenues of education,” the Deadpool actor continued.

He then went on to state, “We’re committed to raising our kids so they never grow up feeding this insane pattern and so they’ll do their best to never inflict pain on another being consciously or unconsciously.”

“It’s the least we can do to honor not just George Floyd, Ahmaud Arbery, Breonna Taylor and Eric Garner, but all the black men and women who have been killed when a camera wasn’t rolling,” Reynolds added.

Not only did Reynolds and Lively make the donation to the NAACP Legal Defense Fund, but Reynolds also told Fast Company that he will be actively trying to change Hollywood as well.

He stated, “Representation and diversity need to be completely immersive. Like, it needs to be embedded at the root of storytelling, and that’s in both marketing and Hollywood. When you add perspective and insight that isn’t your own, you grow. And you grow your company, too.”

What do you make of Reynolds apology for having his wedding at Boone Hall Plantation?