Game of Thrones star Nikolaj Coster-Waldau, who played Jamie Lanister in the HBO adaptation of George R.R. Martin’s novel series, recently detailed his response to the show’s finale as well as the show’s treatment of women. 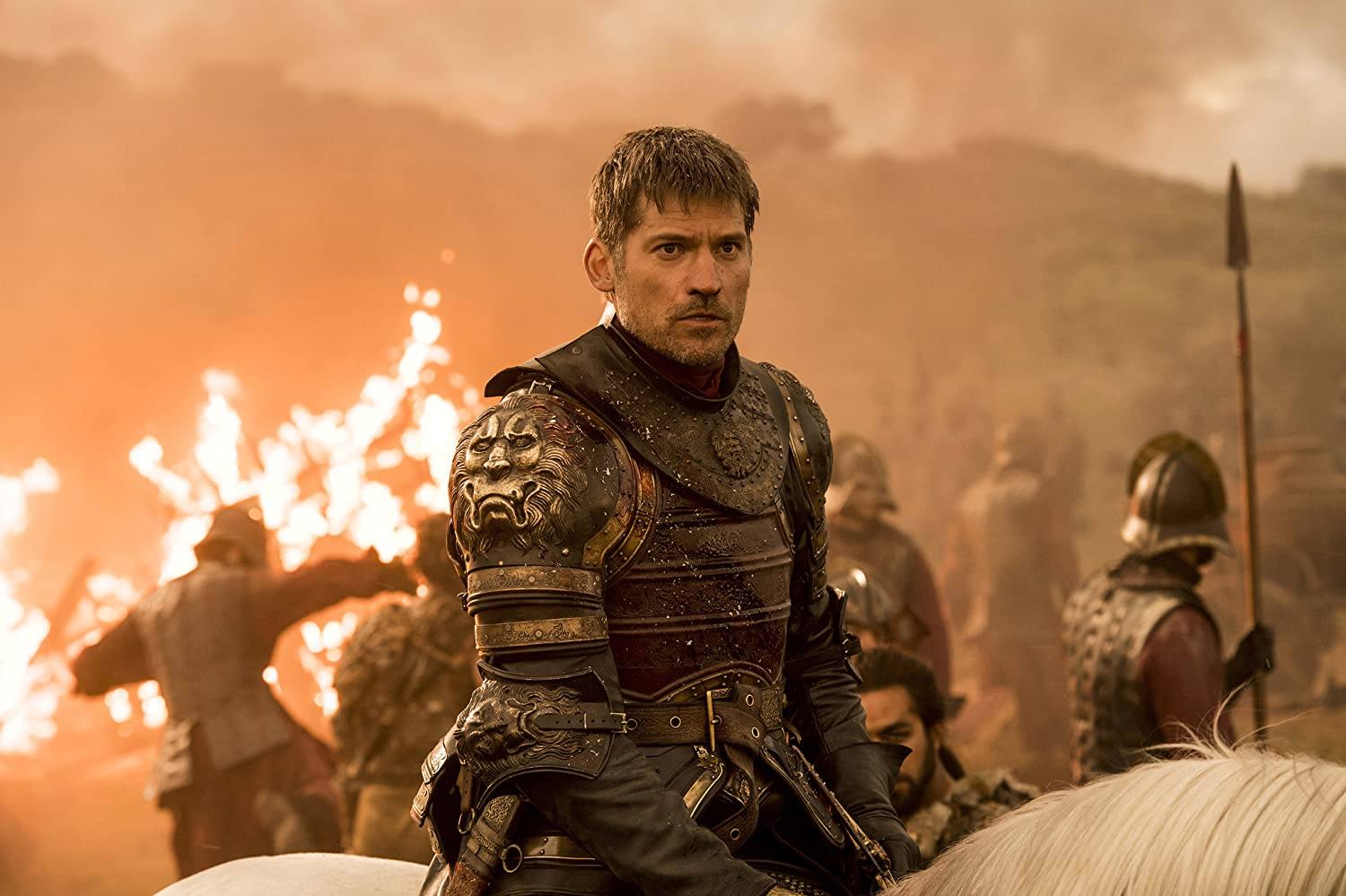 In a wide-ranging interview with London’s The Times promoting his upcoming film The Silencing, Coster-Waldau first detailed that he doesn’t really watch the show.

While discussing his late co-star Diana Rigg’s onset antics, Coster-Waldau is asked what Riggs thought of the show. He responded, “She enjoyed doing the part. But I don’t know if she watched it — I mean, I don’t really watch the show.”

Not only does he state that he doesn’t really watch the show, but he also revealed his wife hasn’t watched it either. He stated, “She keeps telling me she will, but it’s an old show, so she’ll probably watch something newer.” 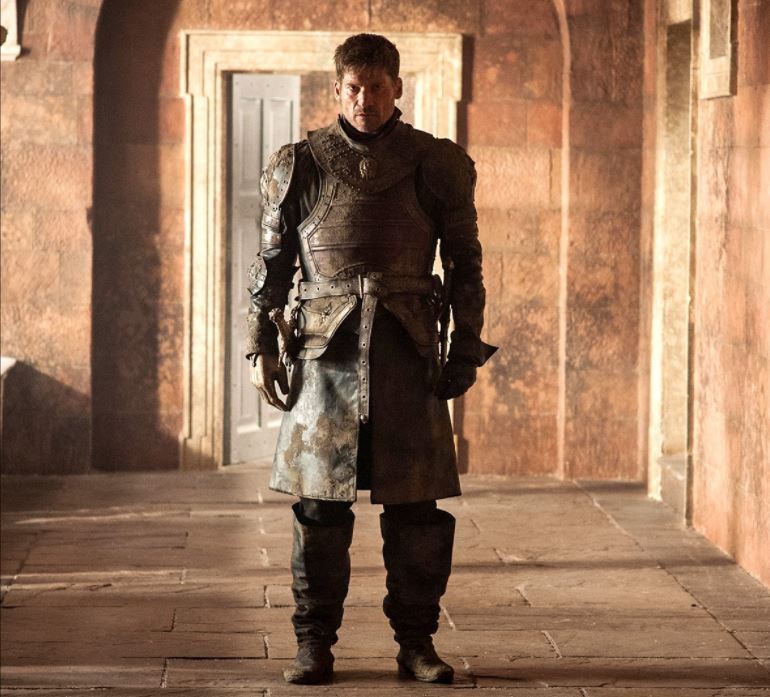 Later in the interview, he would provide his response to the criticism the show’s finale received. Coster-Waldau acknowledged people were unhappy, but then went to explain why he thinks they are really upset.

He stated, “True, but it’s interesting. Because when you meet people, they’re not angry at all, are they? Then they get behind a keyboard and get opinionated and write a petition.”

“I did a round table with hardcore fans, and we were all talking about the ending and what I found was that, yes, most had another idea for what would have been a great ending, but, ultimately, they just didn’t want the show to end,” he added.

This reaction echoes an interview the actor gave to Variety back in April. He told the publication at the time, “I find the world of fandom really interesting. Everyone wanted something specific and different from what they got. It’s a combination of — you imagine an ending; but also, I think if you’re a hardcore fan, it was really upsetting that it ended.” 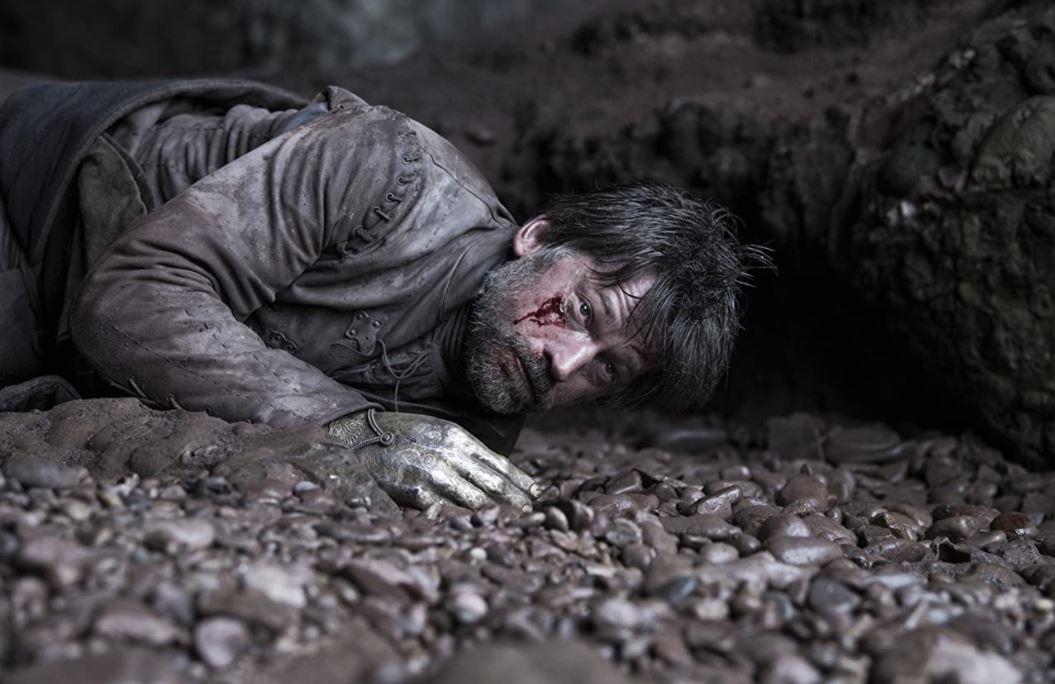 Interestingly, in that same interview with Variety, Coster-Waldau indicated he was interested in donating to a petition to have HBO remake the final season of the show.

He stated, “I didn’t follow it at all. [Pauses.] Obviously, I heard about it. I was aware of the petition for a new ending, which I thought was hilarious.”

“I almost wanted to donate to that petition. HBO saying, ‘You’re right, so many people want it, we’re going to do it.’ I think everyone had their own opinion,” Coster-Waldau added.

The Times reports this entire exchange was a joke with author Jonathan Dean writing, “He has, however, learnt not to joke about the ending. He did once, saying he supported the petition for a rewrite, but was taken seriously.” 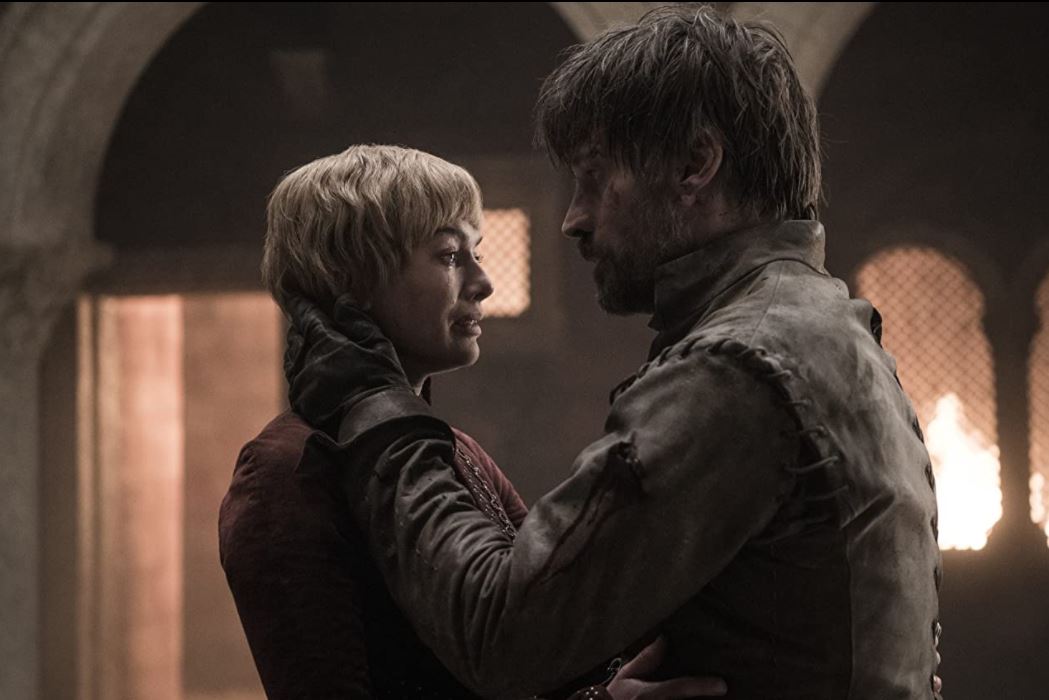 Coster-Waldau would go on to discuss the show’s treatment of female characters admitting the show mirrors society, but that it also followed Martin’s novels.

He stated, “Yes, but it’s also in the books. Still, for Emilia to play that in series one was really tough and degrading, because what that character goes through is horrific. She’s sold to a guy who rapes her, but her way of getting through that is a massive journey, right?”

The actor then went on to discuss Lena Headey’s character, Cersei Lannister, “Cersei, too, was never looked upon as an equal to her brother just because of gender. But then she rises to the top.”

He went on, “And you could argue that the way those two women turned out was because of being raised in this horrific way. Maybe that explains why Daenerys decides the only solution is to burn everything down. That’s the storytelling, and it’s interesting.” 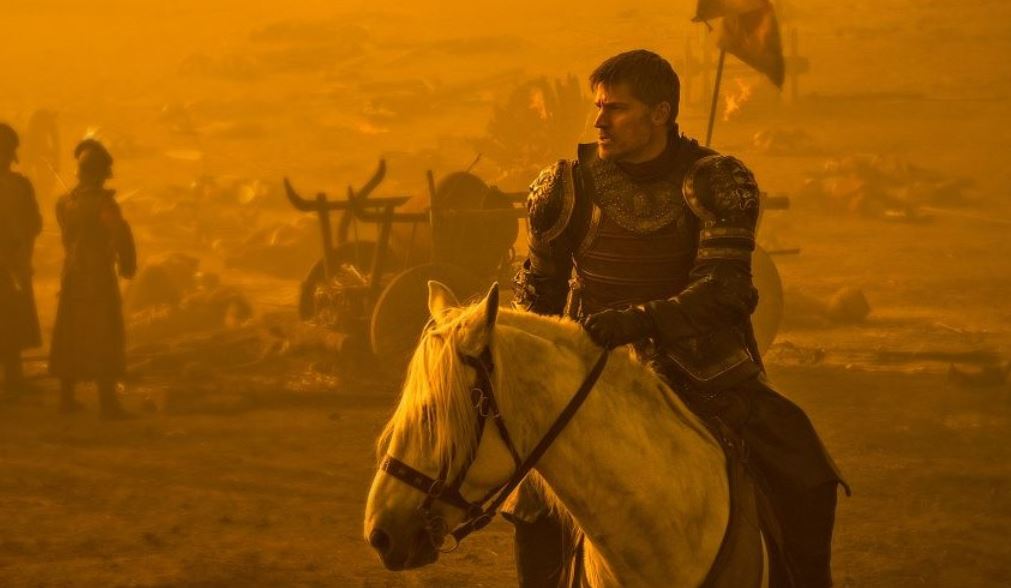 What do you make of Nikolaj Coster-Waldau’s recent comments regarding Game of Thrones? Do you agree or disagree with him?