The main villain for Stargirl’s second season is Eclipso and he’s going to present a threat to Courtney Whitmore more malevolently “terrifying” than the Injustice Society. 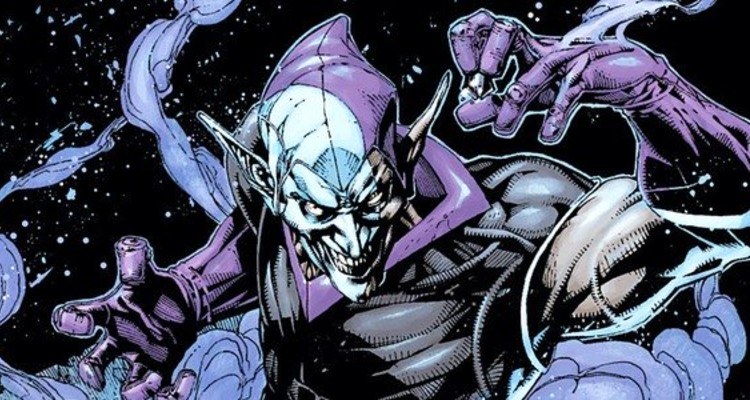 Showrunner Geoff Johns revealed this during a virtual panel for the show conducted for New York Comic-Con – changing its strategy this year for obvious reasons.

Eclipso was teased at the end of last season and Johns did a deep dive into what he has in store for the Justice Society.

To begin with, Johns enthused about how excited he is for Eclipso and the threat he poses is a “terrifying” and “very different antagonist or villain than the ISA.”

Johns revealed that the concept art is coming in and casting remains underway. “We’re just starting to cast him [Eclipso] so we’re looking for that and I’ve got these wonderful designs from LJ Shannon – what he’s gonna look like,” he said.

He added the threat level is elevated and the content or essence of the diamond Cindy Burman found will be explored.

“But it’s a such a different, darker scarier threat because the threat is Cindy’s one thing and she’s got the black diamond and we’re gonna obviously explore that but the thing inside it,” Johns stated. 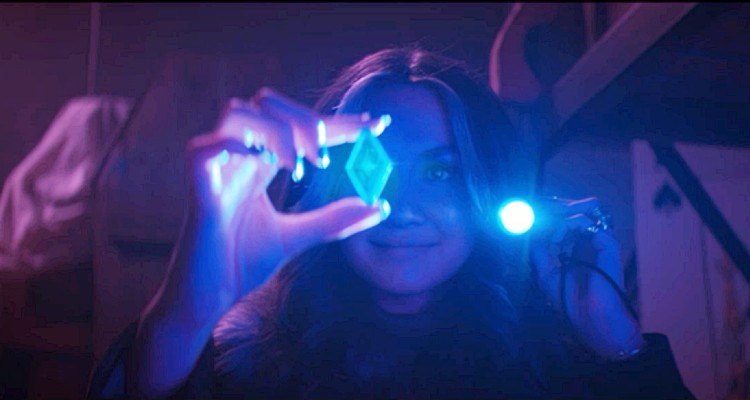 He continued and by the sound of it, he is going with the demonic entity form of Eclipso established in the 1990s.

“This entity that’s trapped, this ancient being that feeds off humanity’s own sins and grief and fear and darkness trapped in this black diamond and has been there for a long long time and is aching to do what he does and feed off the darkness within humanity,” Johns explained.

Feeding off the darkness within people and possessing superheroes, aiming to conquer the world, was what Eclipso ached to do when he returned in the modern age. 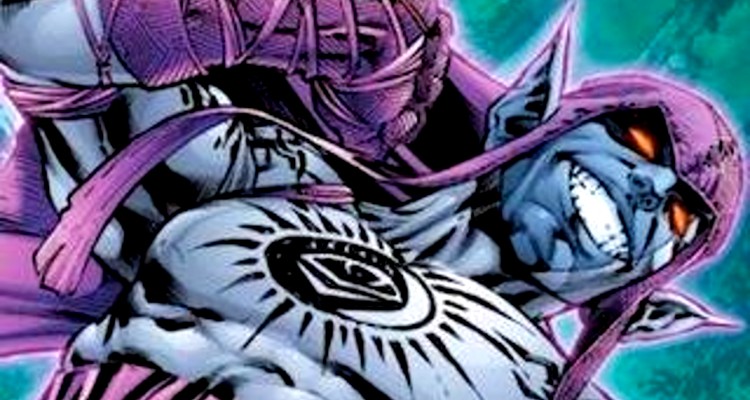 He will have plenty of help in the darkness department as he and Cindy will be joined by The Shade and Solomon Grundy.

Stargirl’s season two is slated for 2021 exclusively on The CW. COVID has them shooting for a late summer or fall premiere but Johns said the scripts for each episode are still being written.