Black Adam’s release may be bumped to an undetermined date but casting hasn’t halted in the slightest. An actress has reached a deal to co-star while an actor is being eyed for a demonically villainous role.

Deadline is confirming Sarah Shahi is joining the cast as “a university professor and freedom fighter leading the resistance in Kahndaq.” A recognized trade publication, they also tip the hat to The Illuminerdi for their coverage. 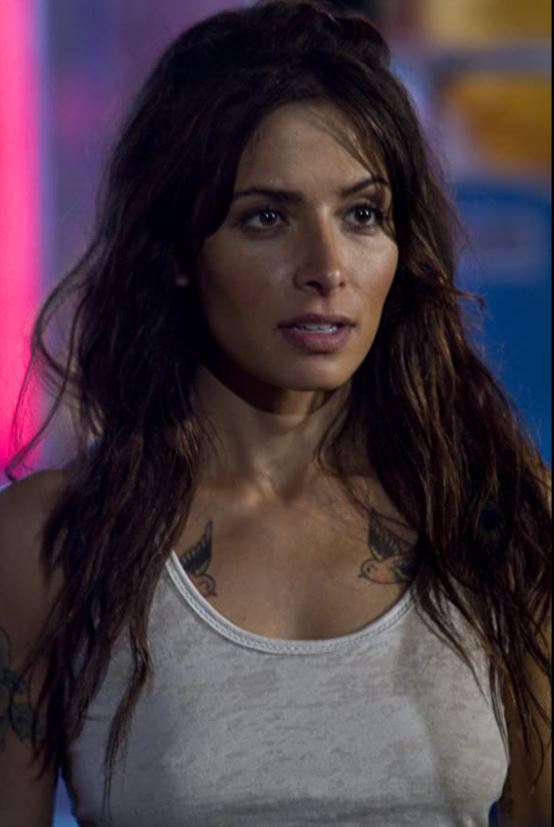 Deadline didn’t mention this but Illuminerdi reports the professor and freedom fighter Shahi shall portray is Adrianna Tomaz, who becomes the embodiment of Isis, as well as wife and council to Teth-Adam.

Shahi, a former cheerleader for the Dallas Cowboys, is known for roles in the USA drama series Fairly Legal and the graphic novel adaptation Bullet to the Head starring Sylvester Stallone and Jason Momoa.

She also had stints on The L Word, Person of Interest, and is recognized for her performance in Showtime’s City On A Hill.

Next up, the rumored casting indicates Marwan Kenzari is being looked at for the movie’s villain. Black Adam’s nemesis in the story hasn’t been revealed but, according to The Illuminerdi, it’s a devil-incarnate version of him and Shazam named Sabbac. 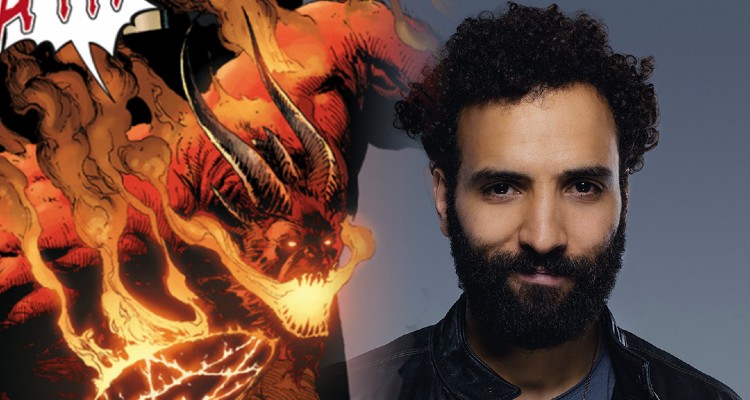 Like Ibac, Sabbac was an evil opposite of Captain Marvel and initially appeared in Captain Marvel, Jr., #4 (1943). By saying the word “SABBAC” (an acronym for Satan, Aym, Belial, Beelzebub, Asmodeus, and Crateis), mortal Timothy Karnes was granted strength and powers by the forces of Hell.

Sabbac had two other iterations after that, the most notable of which was Russian mobster Ishmael Gregor, an immigrant who performed a mass ritual sacrifice to obtain the Sabbac powers.

The script is said to be omitting the blatant satanic elements and giving Sabbac a crown that might be the key to his power. It’s also possible Kenzari plays a simple warlord who goes by Sabbac, similar to how Ibac was retconned. 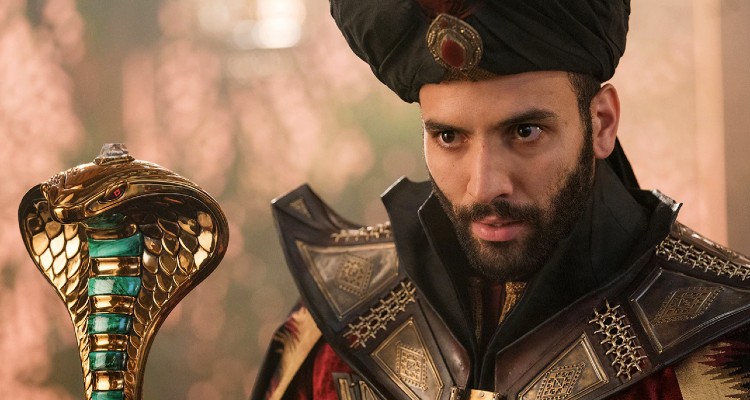 Most recently spotted in Netflix’s adaptation of Old Guard, Marwan Kenzari also starred in the 2017 Mummy reboot, the latest Ben-Hur remake, and as the snaky Jafar in the live-action Aladdin.

Other main roles, such as Dr. Fate and Cyclone, have yet to be cast but Black Adam currently stars Dwayne Johnson, Noah Centineo as Atom Smasher, and Aldis Hodge as Hawkman.