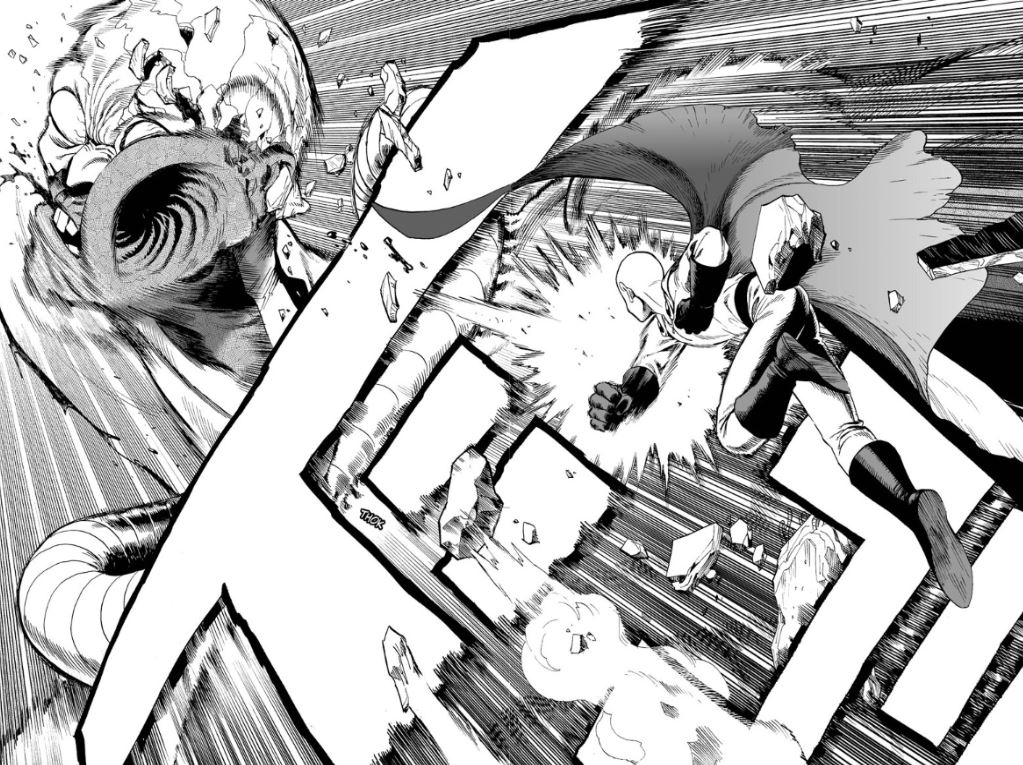 Back in April, Variety reported that Sony Pictures was developing a One-Punch Man live action film with Venom and Jumanji scribes Scott Rosenberg and Jeff Pinkner writing the adaptation. Avi Arad was on board to produce the film.

For those unfamiliar with One-Punch Man, the series was created by Japanese artist ONE and was launched as a web comic in 2009. From there it was picked up by Shueisha’s Young Jump Next publication and featured illustrations by Yusuke Murata and ONE.

Viz Media eventually obtained the license for the English translations and began publishing the series in 2015. The series currently has published over 132 individual chapters and been collected into 21 volumes. The series has sold over 30 million copies since it first launched. 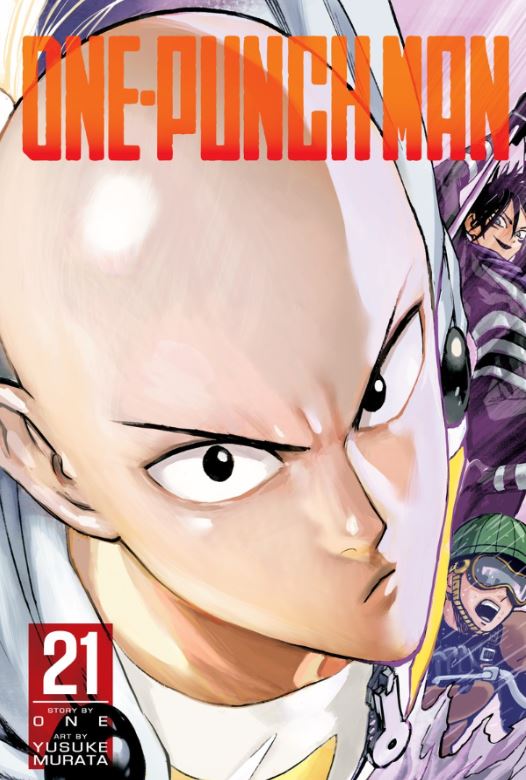 One-Punch Man follows Saitama, who makes it very clear that he is a “hero for fun.” 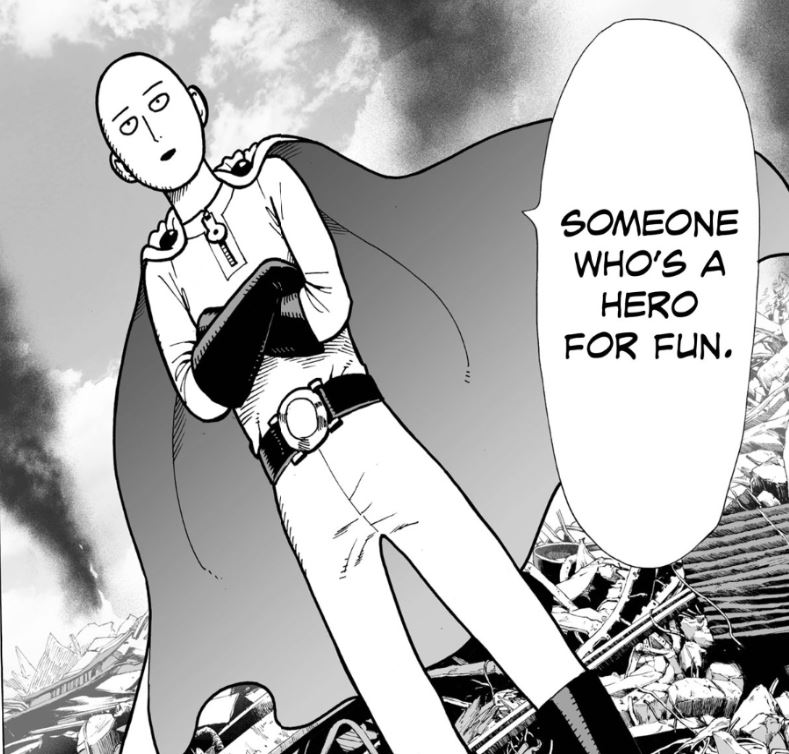 Not only is he a “hero for fun,” but he is able to defeat enemies in just one punch. Enemies like Vaccine Man, who wants to wipe out humanity from existence because of their pollution of the Earth. 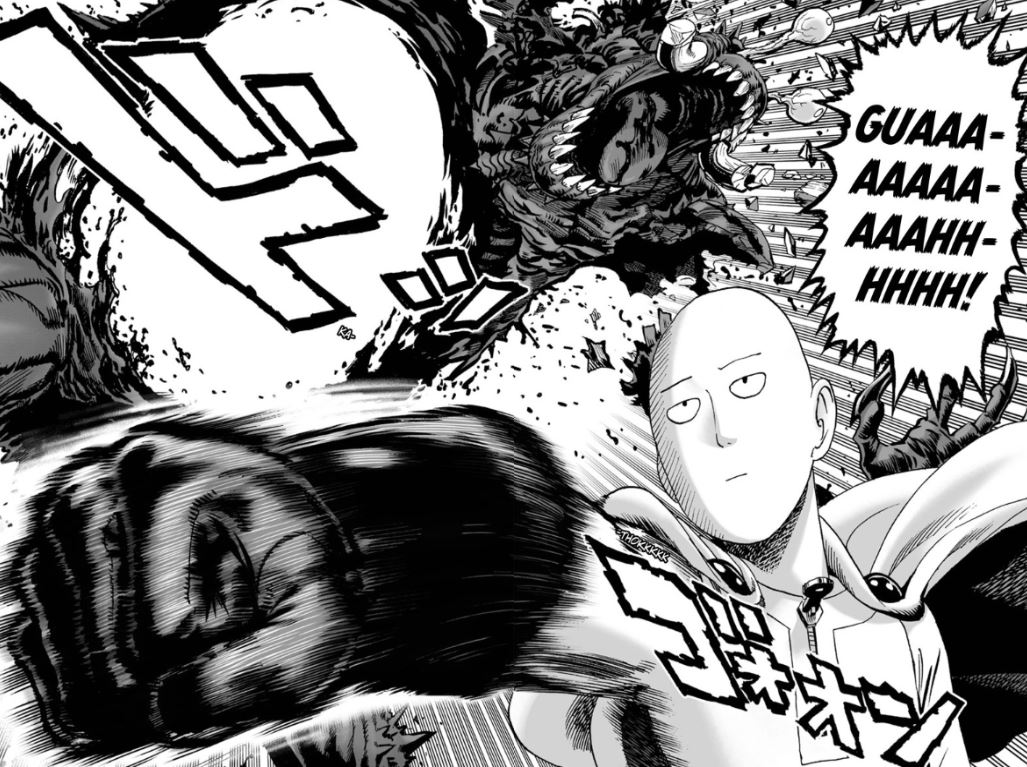 However, his ability to defeat enemies with one punch comes after years of training. It also comes after he bombed abysmally at a job interview.

When confronted by the villain Crablante, who is hunting a kid with a cleft chin, Saitama interferes and uses his tie as a weapon to rip off Crablante’s eye and defeat the giant monster. 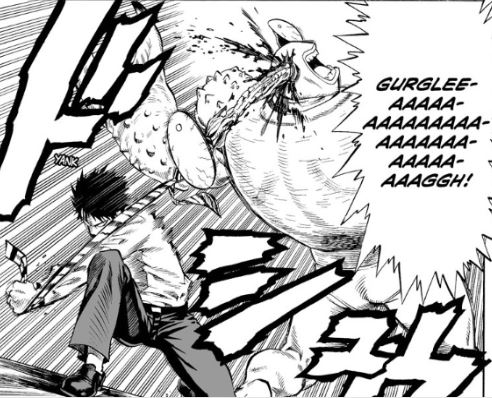 Much to his chagrin, Saitama eventually takes on Genos as his apprentice after defeating Mosquito Girl in one punch. 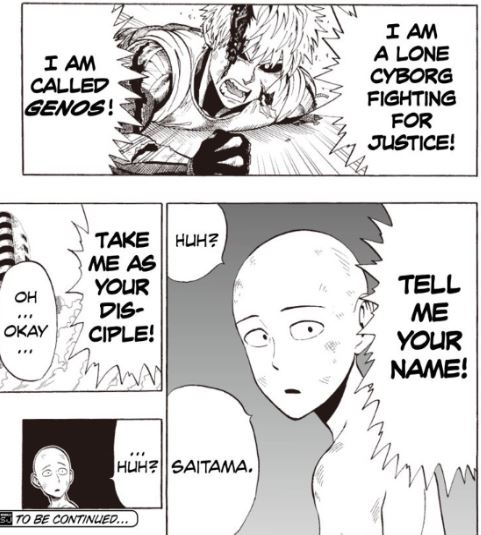 Later, he joins the Hero Association feeling that he’s not being recognized for his accomplishments. He just barely passes their test despite acing the physical exam.

As part of the Hero Association he defeats monsters, aliens, crazy science projects, outright villains, and sometimes even his fellow heroes in his home of Z-City. He eventually receives the hero name of Bald Cape. 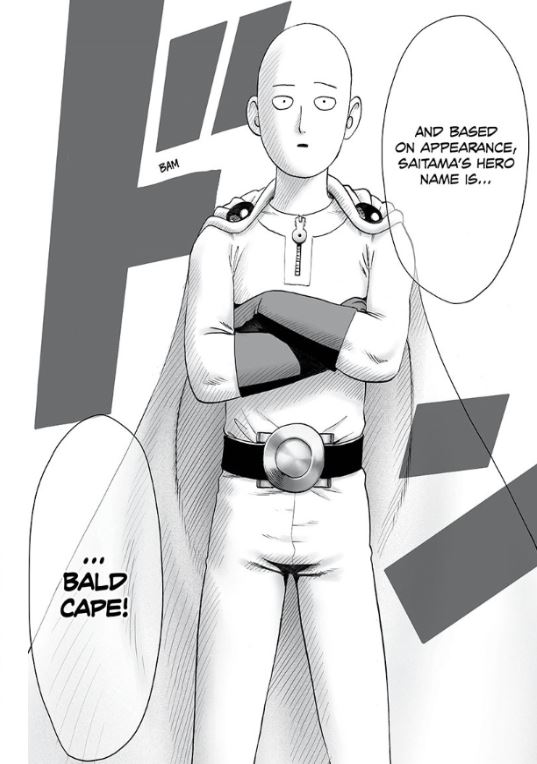 Not only are they eying Golding to play Saitama, but as reported by Full Circle Cinema, Richtman claims they are also looking to bring on board The Eternals director Chloé Zhao to direct the movie.

What do you make of the idea of Golding playing Saitama in Sony’s One-Punch Man live-action film and Zhao being brought on to direct?